Gripping, fanciful, erratic novel from one of the most talented writers in the dark-fiction genre - Brainstorm has a haunting story line that will leave a long lasting effect on you

Wow! What a truly amazing story of courage and personal transformation. I was deeply moved by this novel. -Winslow Eliot 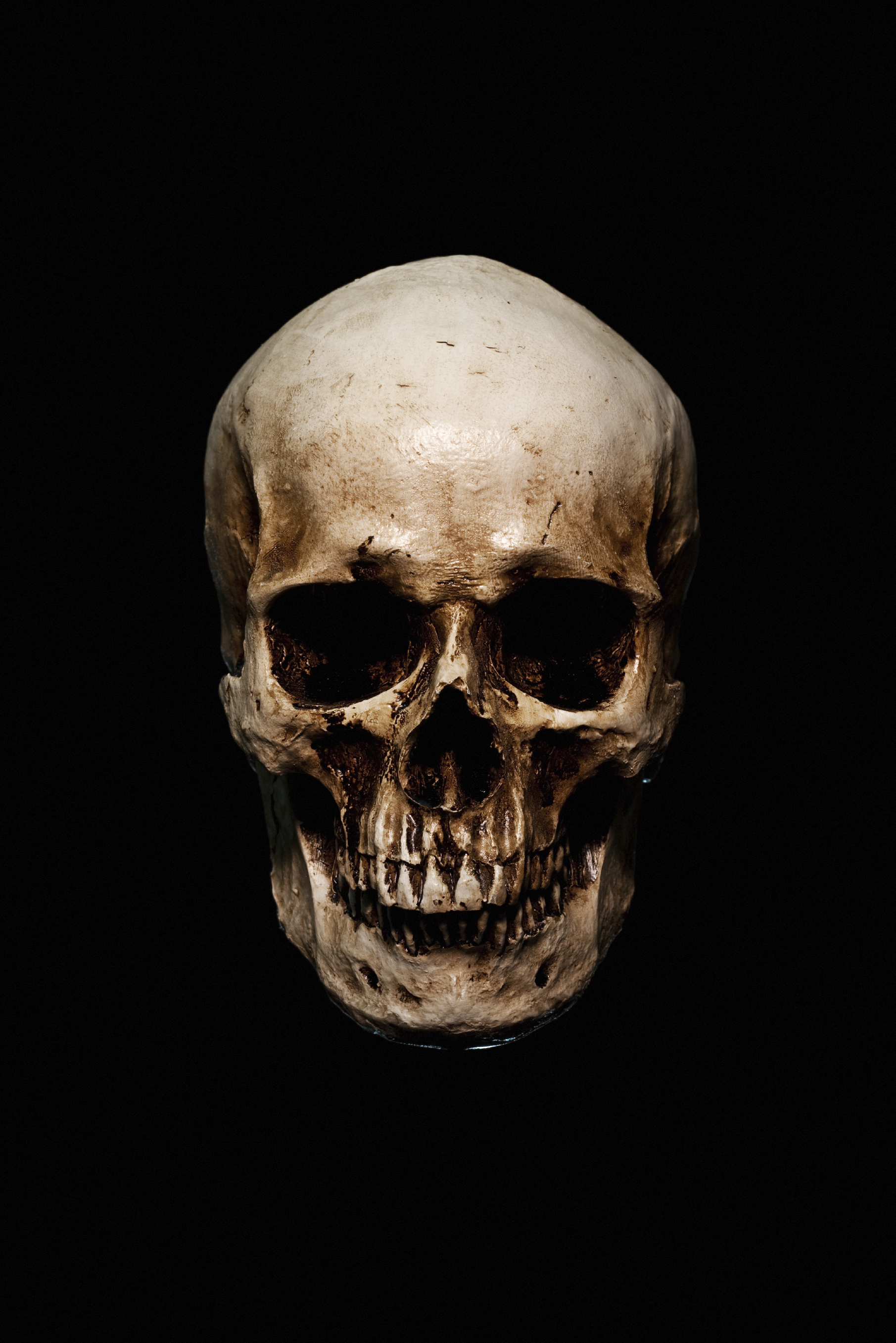 Inspired by true events, Brainstorm chronicles in dramatic fashion a handicapped family's struggle to overcome seemingly insurmountable odds. A story of personal transformation, it documents their life-and-death struggles and their ability to give so much when they have so little.

Their plight is set in stark contrast to the materialism of contemporary society and the public ridicule and rejection they suffer as a result of their handicaps--short term memory loss and epilepsy.

Garnet Dewitt has been having epileptic seizures for as long as he can remember--some so severe he wakes up in the hospital bruised and battered with no recollection of what happened. Finally, doctors are able to isolate the area of his brain responsible for the seizures. But during surgery, something goes terribly wrong and it's unclear if he'll ever recover.

In the meantime, his handicapped wife Ella, struggling with public ridicule and dwindling finances, has a terrible fall and doctors discover she has a brain tumor that must be operated on. But, she slips into a coma and enters a dark and eerily surreal world.

Debbie Dupree, a successful realtor and the epitome of a capitalist machine, is her only hope for survival. Debbie starts helping them to ease her guilty conscience just as her own life begins to unravel.

A heartwarming and inspirational tale of selfless humanitarianism in the face of overwhelming personal tragedy. 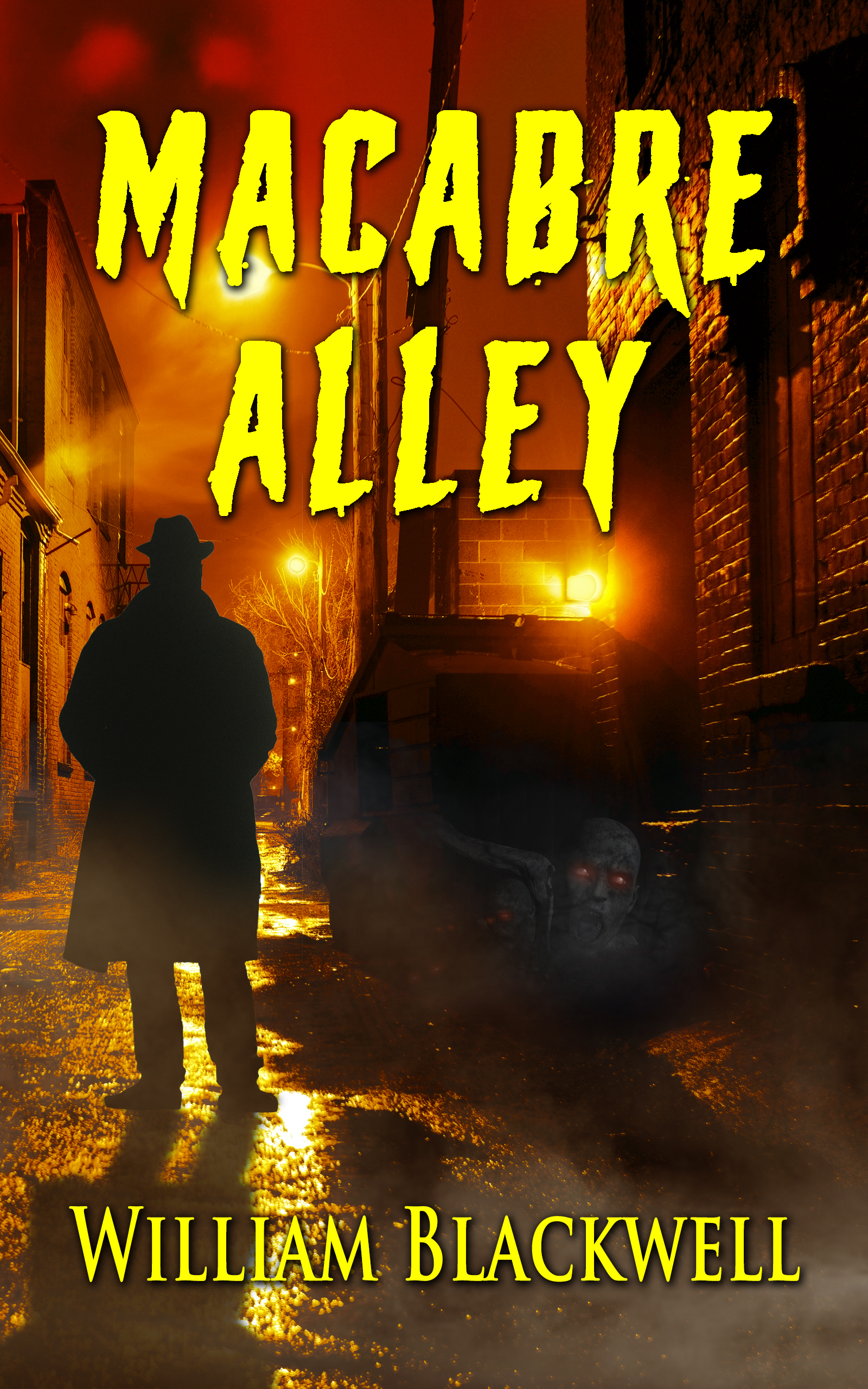 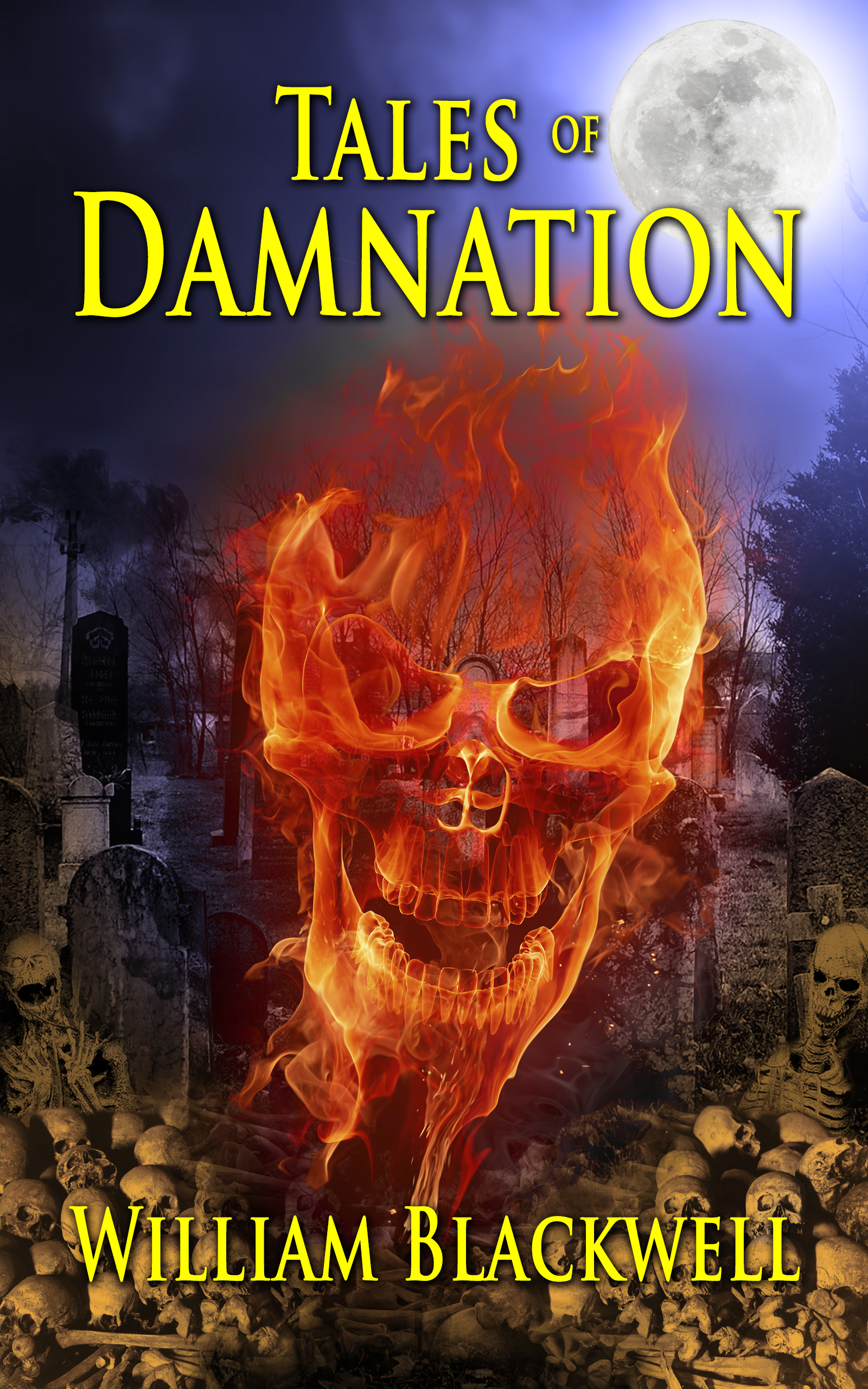 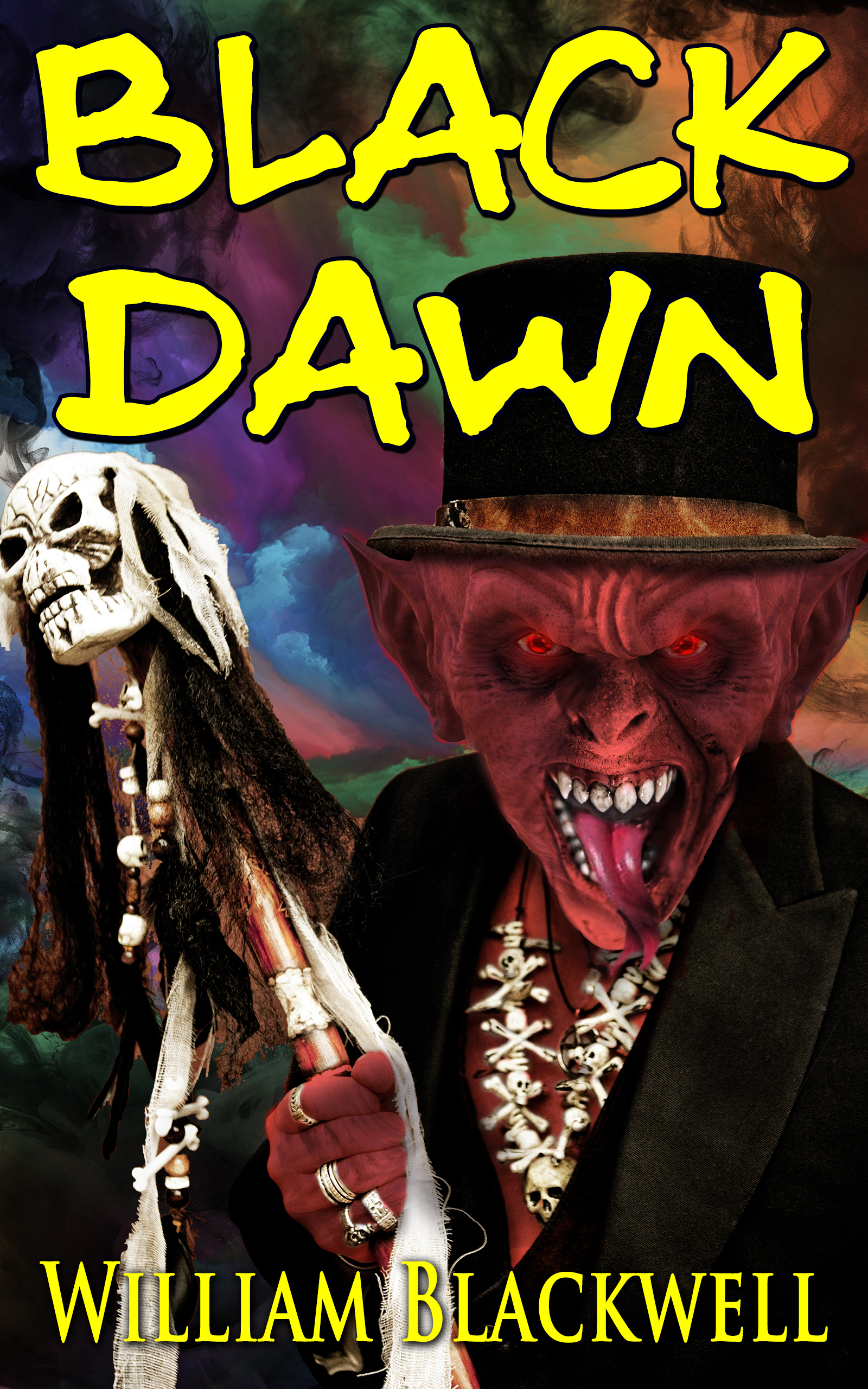 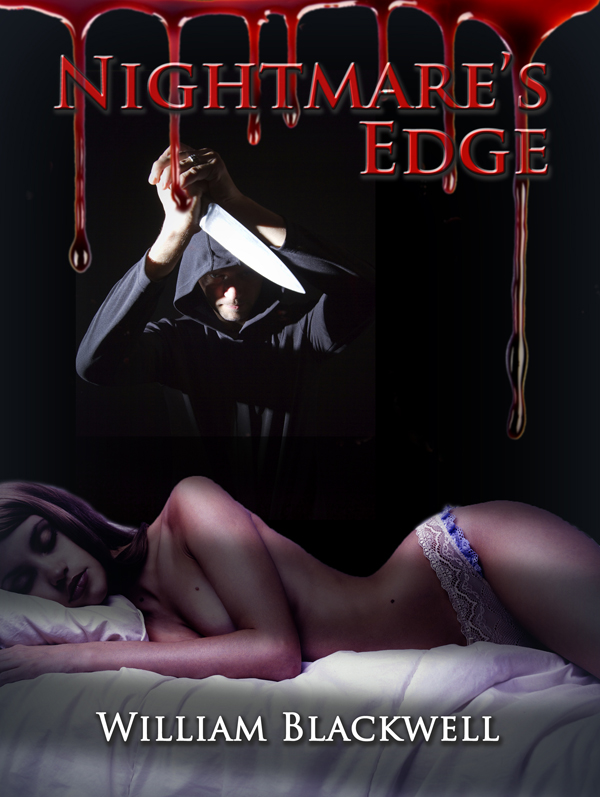 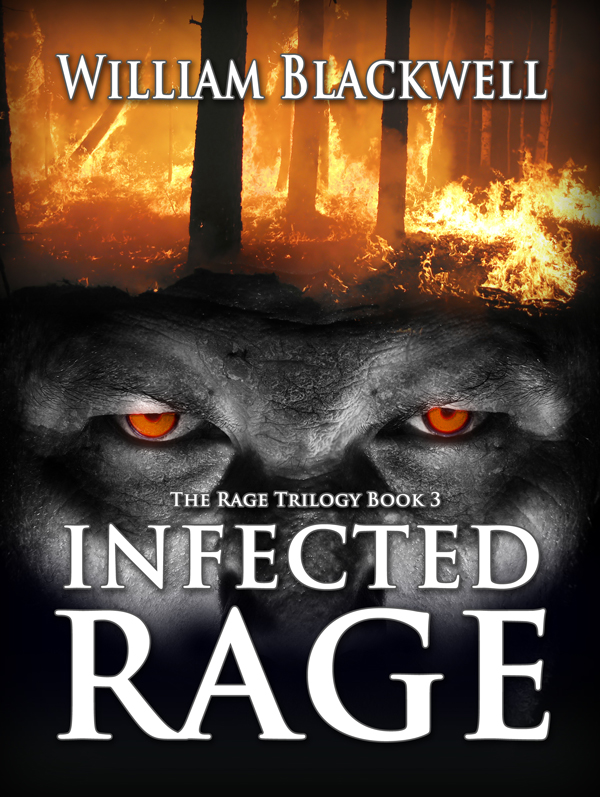 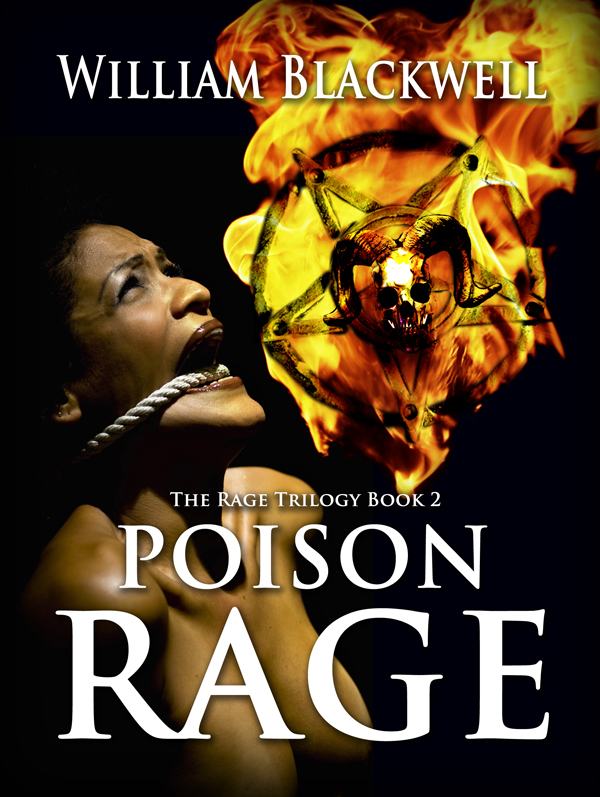 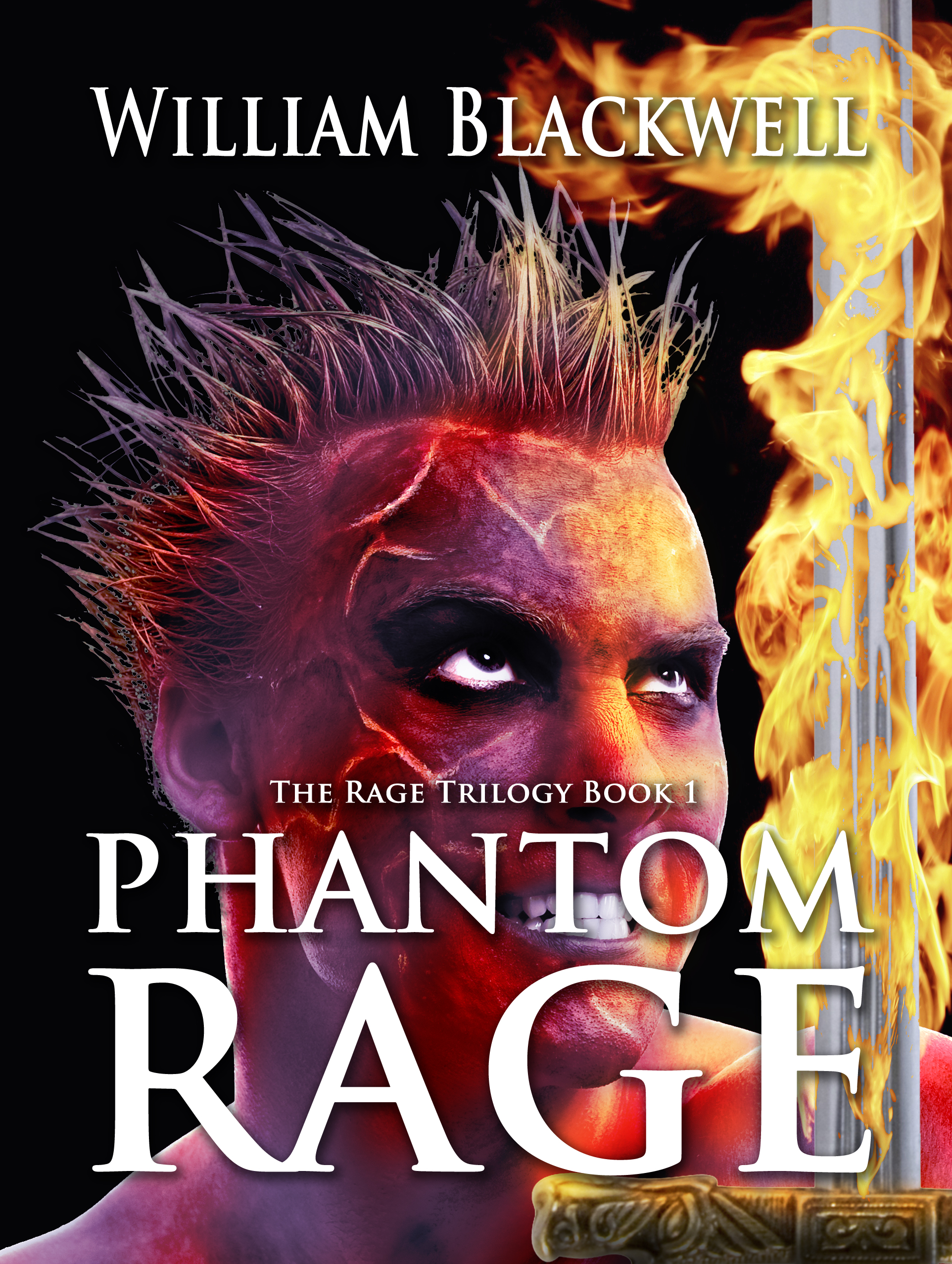 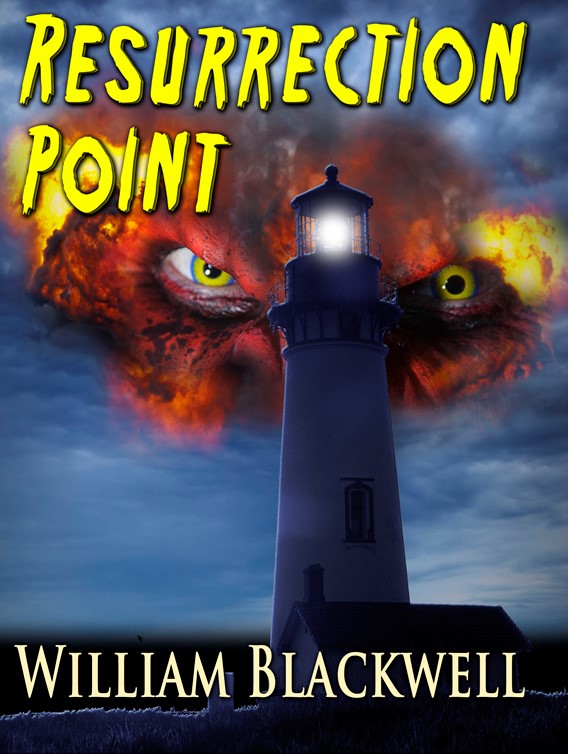 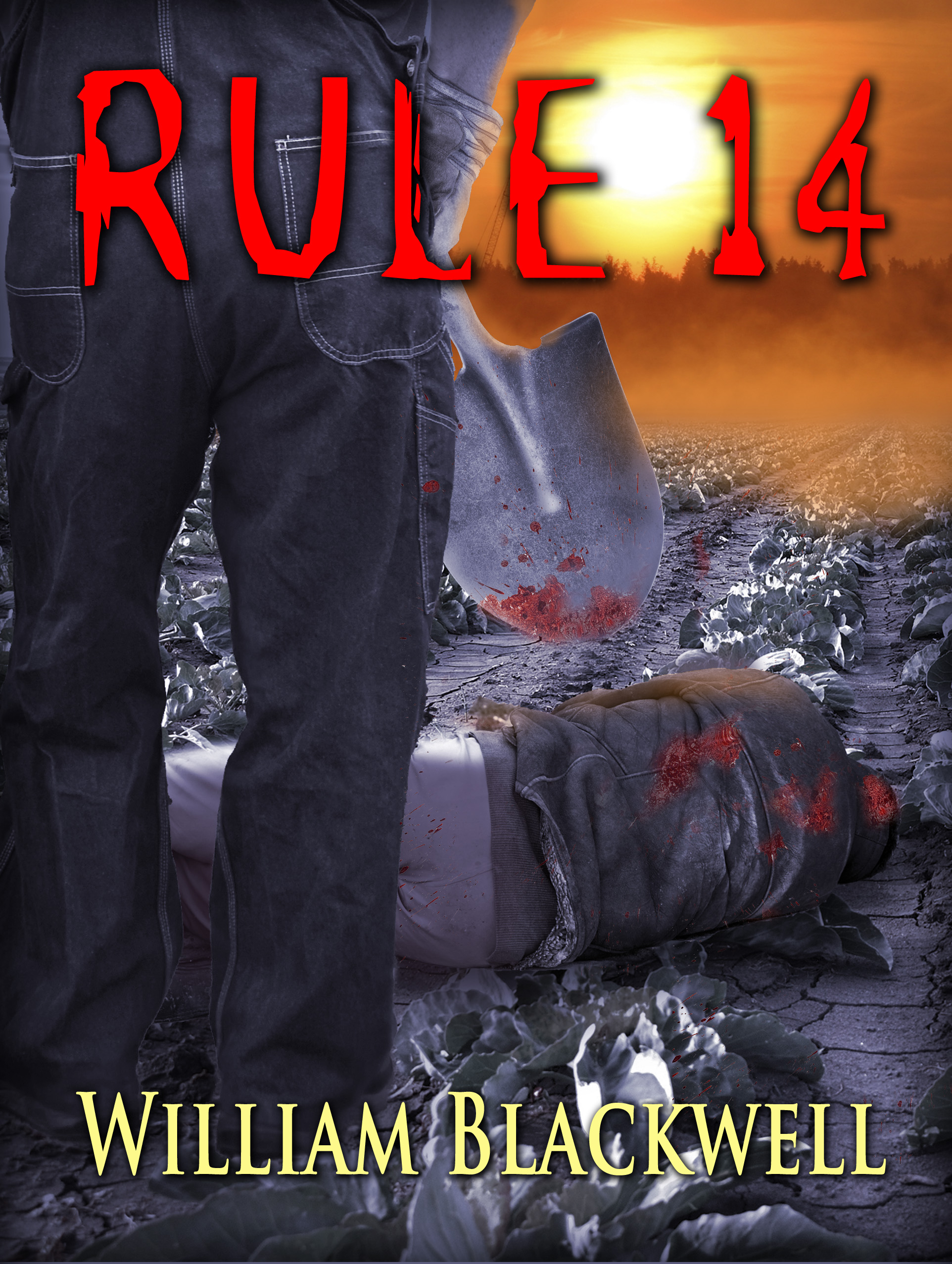 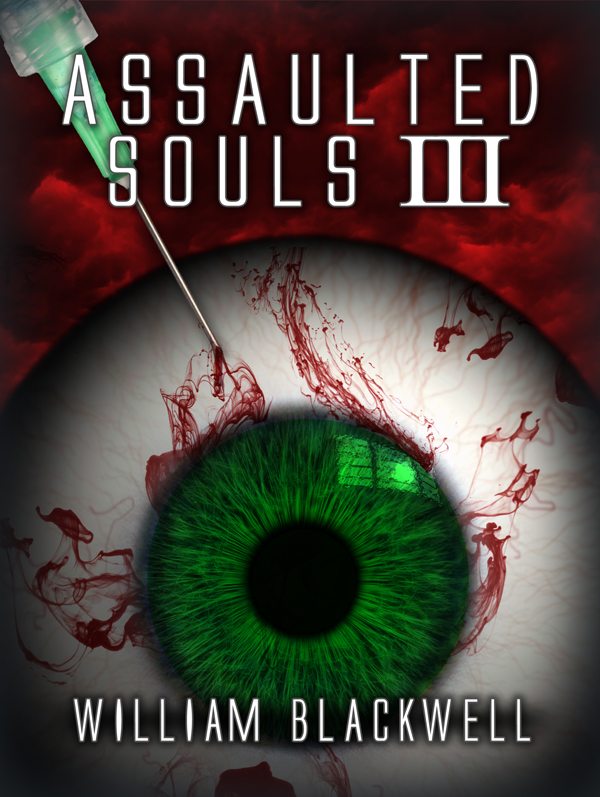 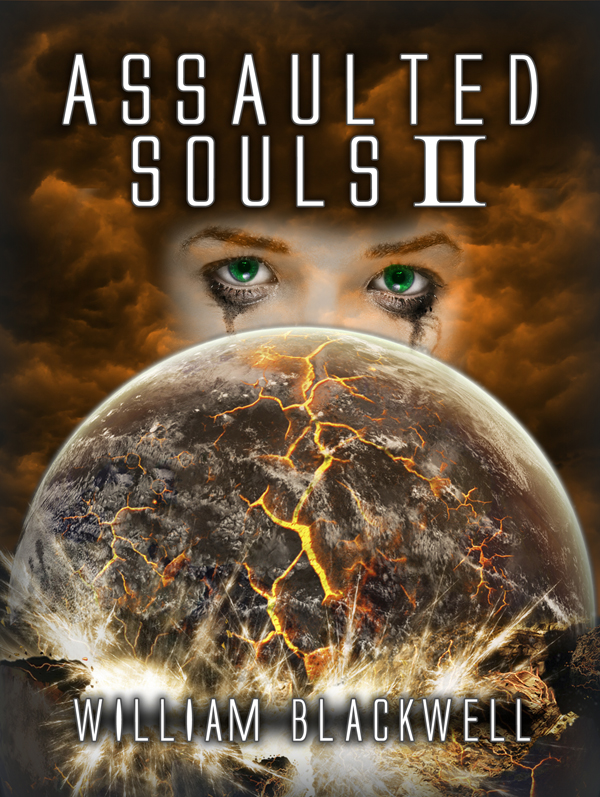 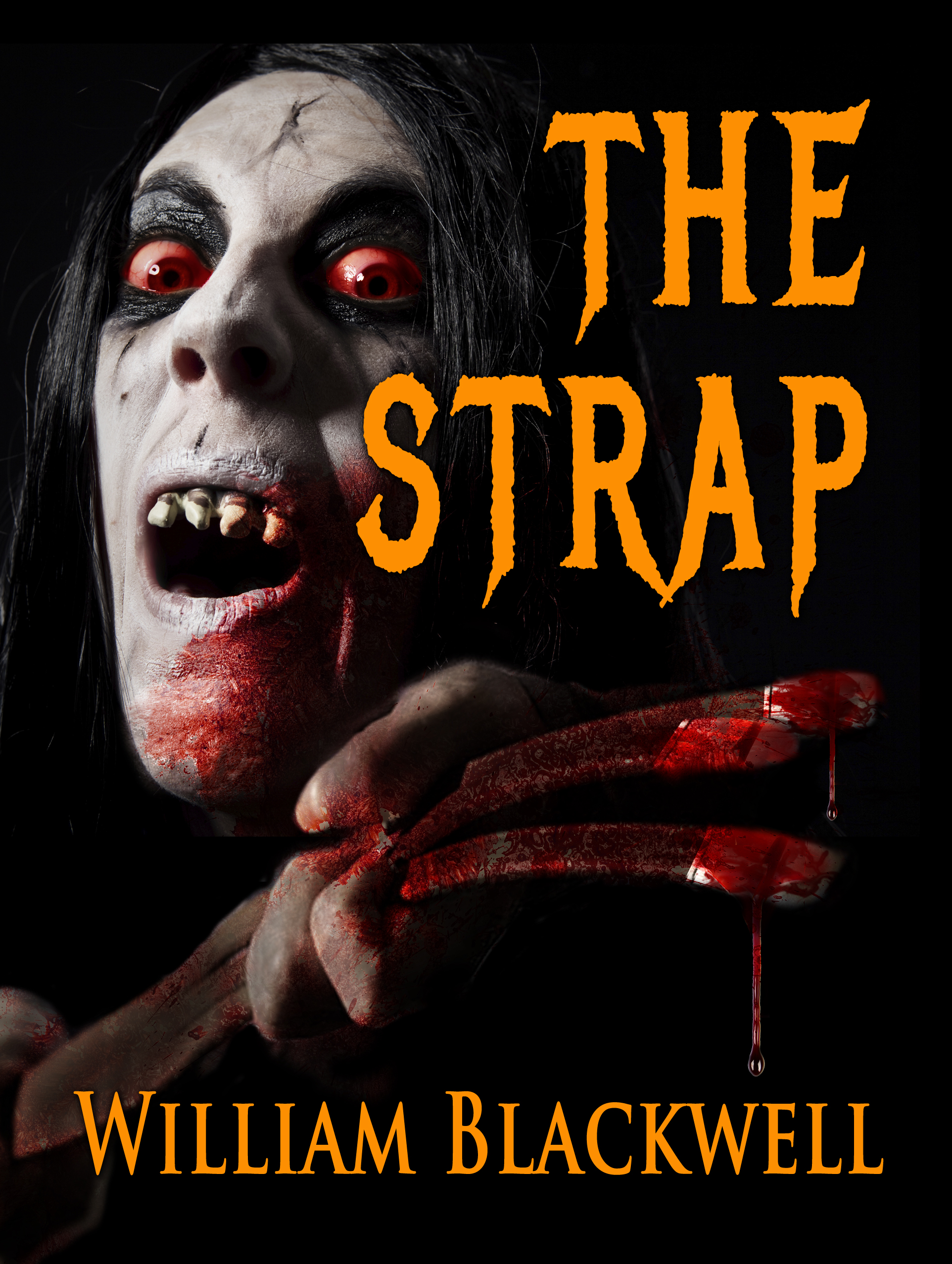 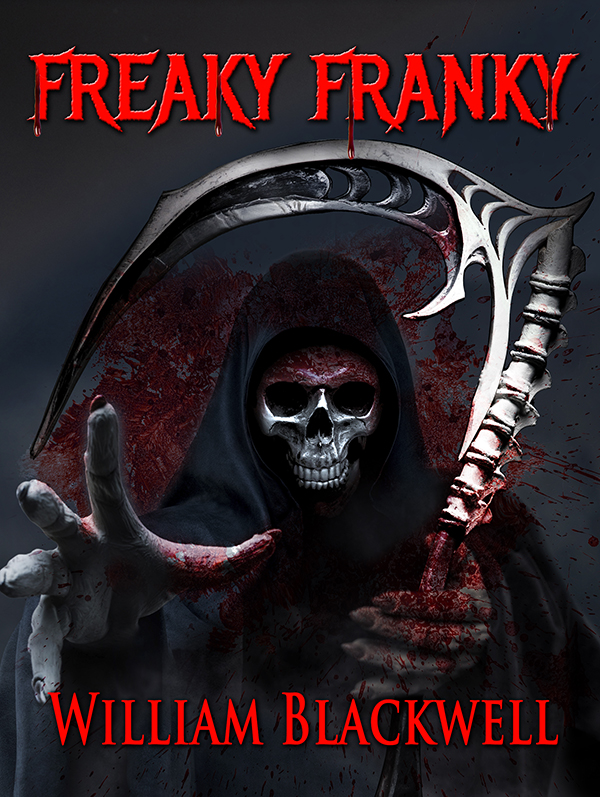