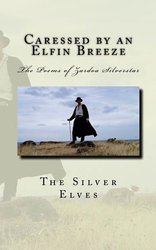 Caressed by an Elfin Breeze: The Poems of Zardoa Silverstar

From: The Silver Elves 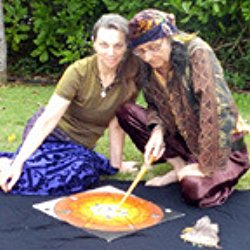 Caressed by an Elfin Breeze contains some of the poems of Zardoa Silverstar, who founded the Elves of the Southern Woodlands as a vortex of the Elf Queen’s Daughters in 1975. In time, they started calling themselves the Sylvan Elves, and that eventually transformed into their current name, the Silver Elves. We say some of his poems because the vast majority of his rhymes are found in other books, particularly An Elfin Book of Dreams: an Oracle of Faerie which contains nearly 360 spells and enchantments, most of them rhymed. The poems in this volume of poems, however, are not found anywhere else. Some of these poems are from songs that he wrote, many of them from over 30 years ago. Some of them are Haikus. Two are long myths, and one is really a delightful and rhyming children’s story, although this is not a book for children as it also contains some erotic poetry and is meant for mature readers. They are all evocative in their way of Elven Magic.

Books from The Silver Elves 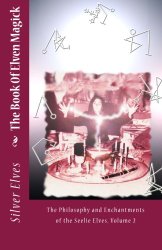 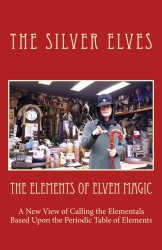 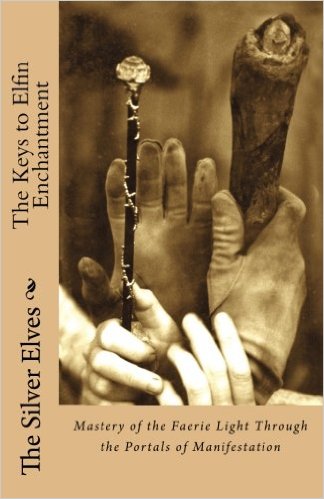 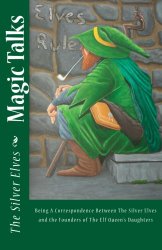 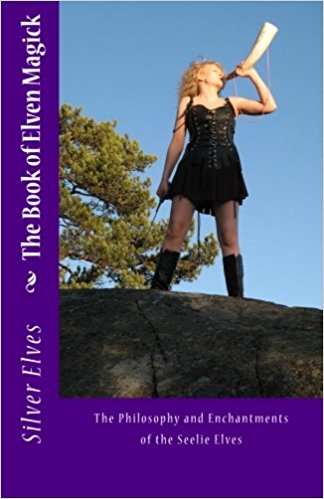 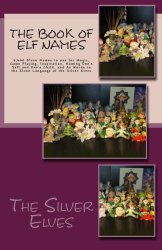 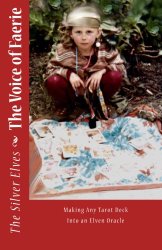 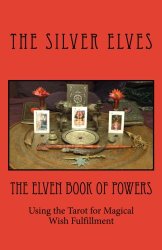 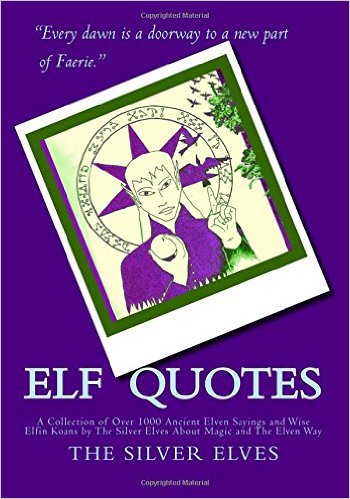 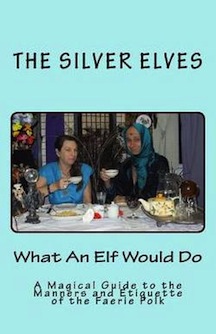 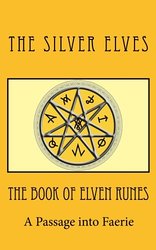 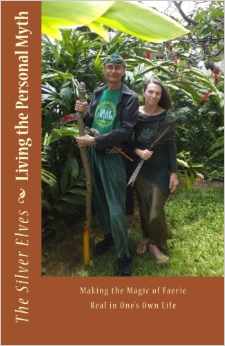 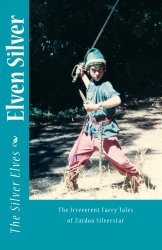 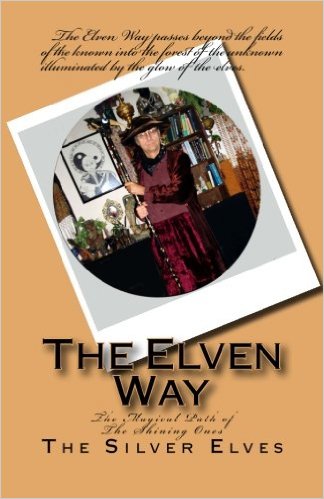 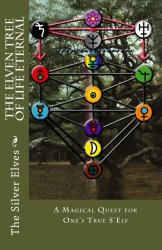 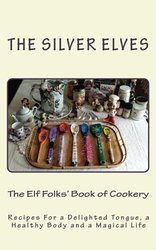 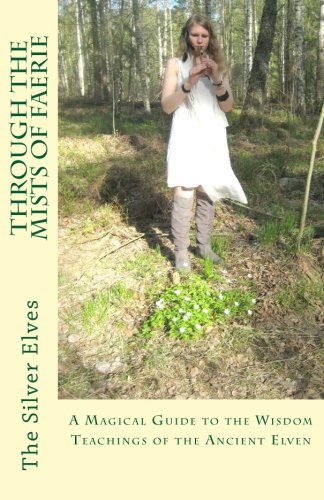 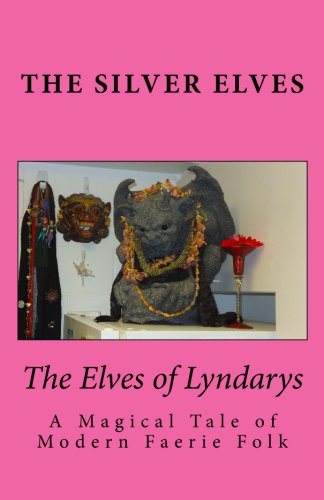 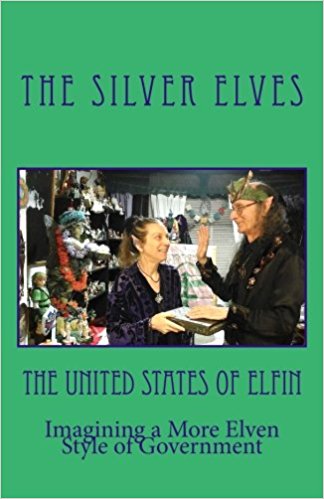