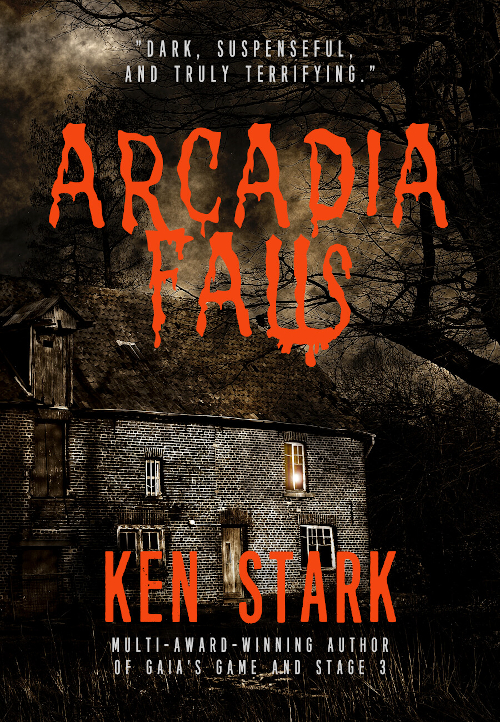 THE FIRST BOY VANISHED WITHOUT A TRACE AND WITH JUST AS LITTLE FANFARE.
Even the second disappearance amounted to little more than a few passing remarks and another name skipped over in the classroom roll call.

As far as Riverside High and the rest of Arcadia Falls were concerned, it seemed as if nothing had happened at all.

Tyler John was no different.
He had barely given the matter a second thought.
But then a wrong turn sent him on a path straight into the dark heart of the mystery.
And the deeper he peered into the shadows, the more he realized that something was looking back.

Now, the hunter has become the hunted and time is running out.
With nowhere else to turn, it's up to Tyler and his handful of friends to stop the evil thing that's been preying on Arcadia Falls. If they fail, they might just be the next ones to vanish. 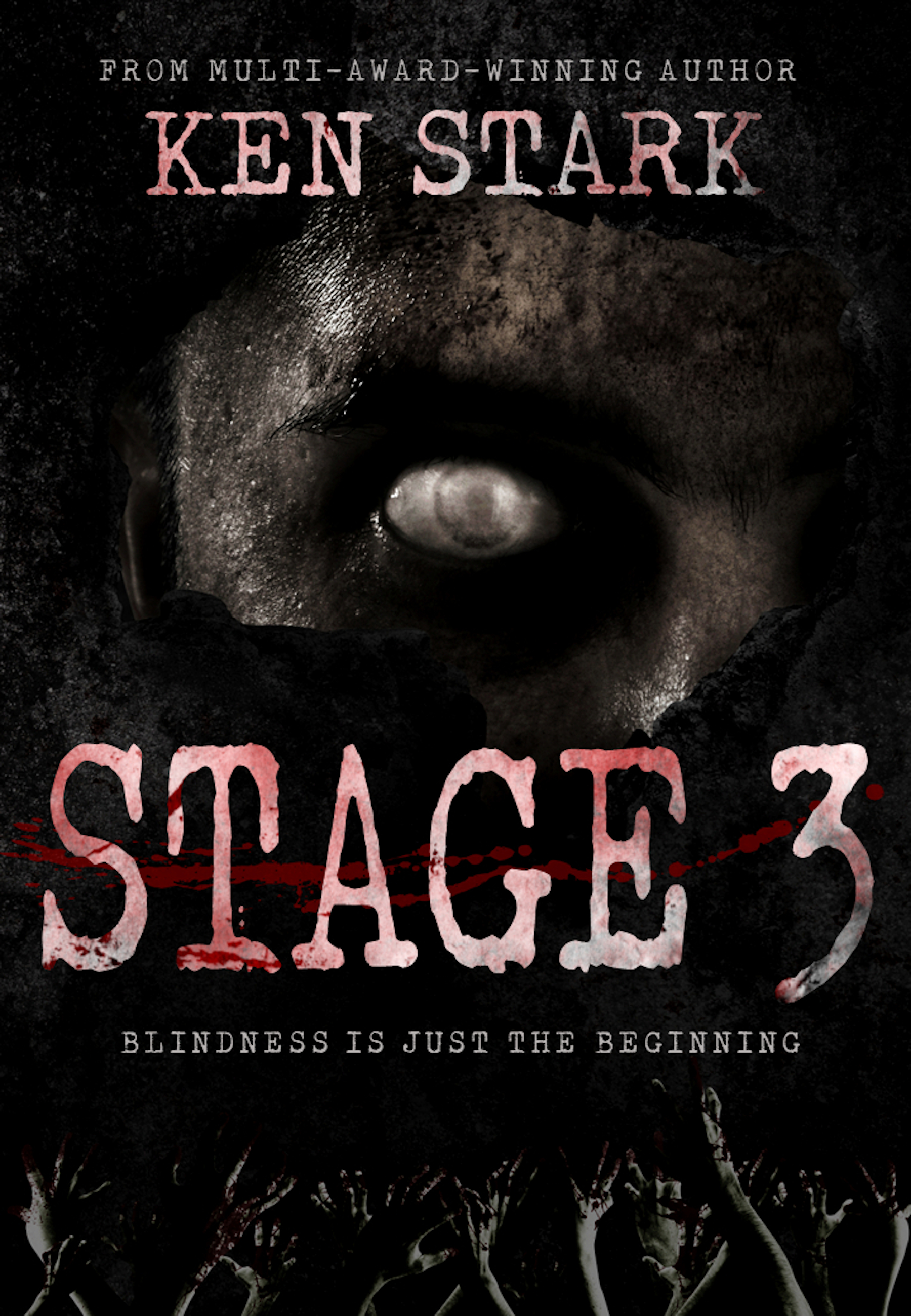 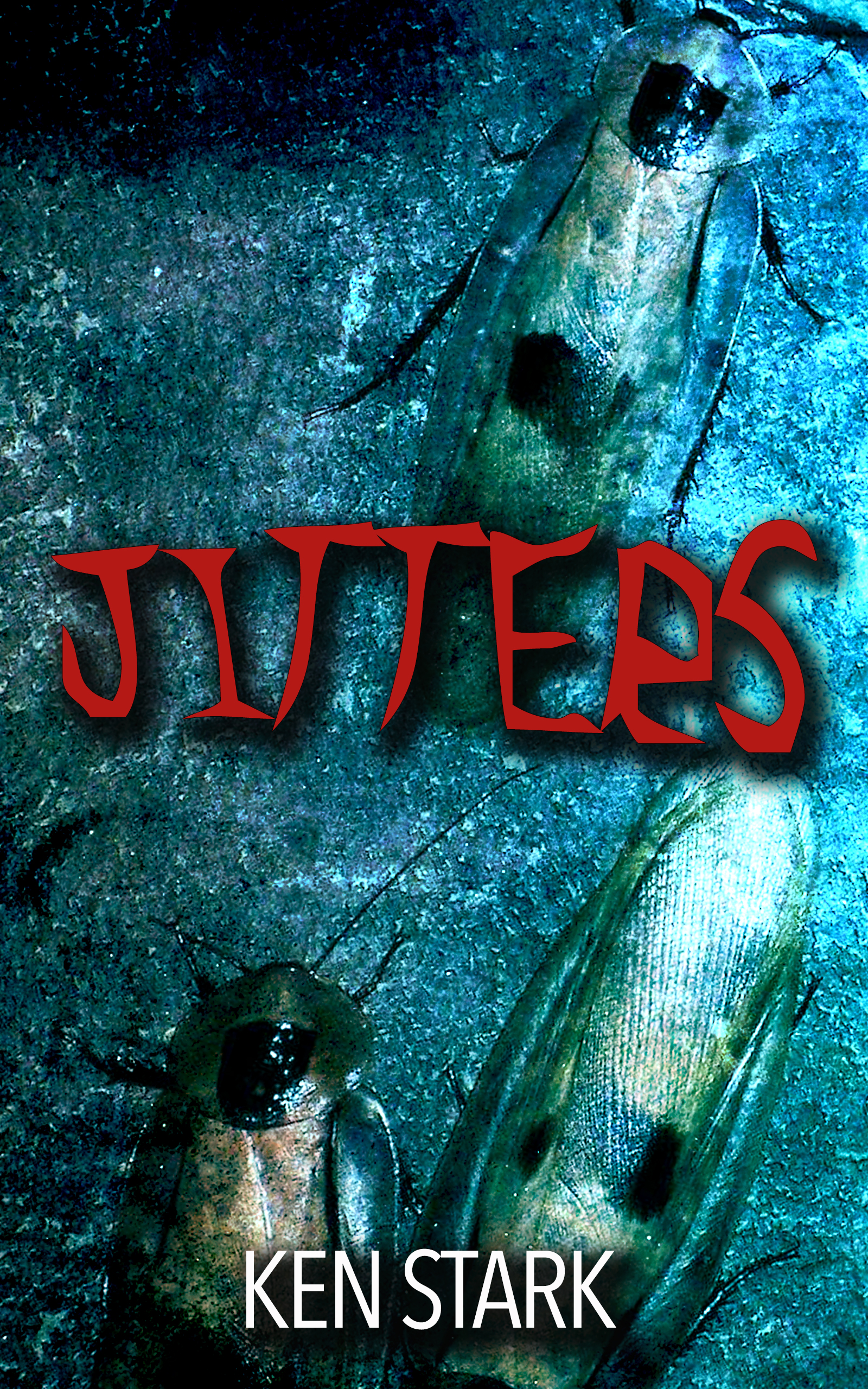 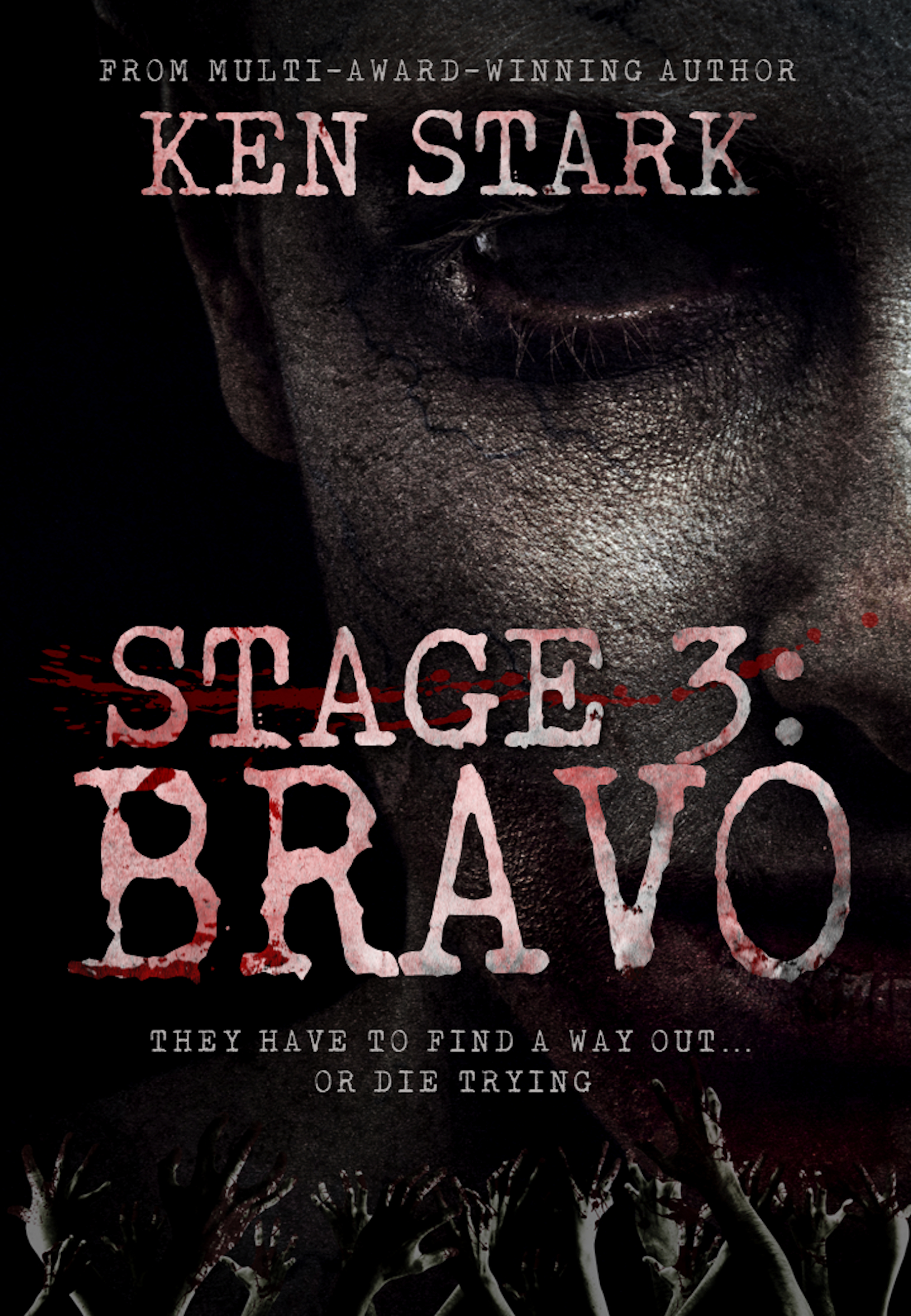 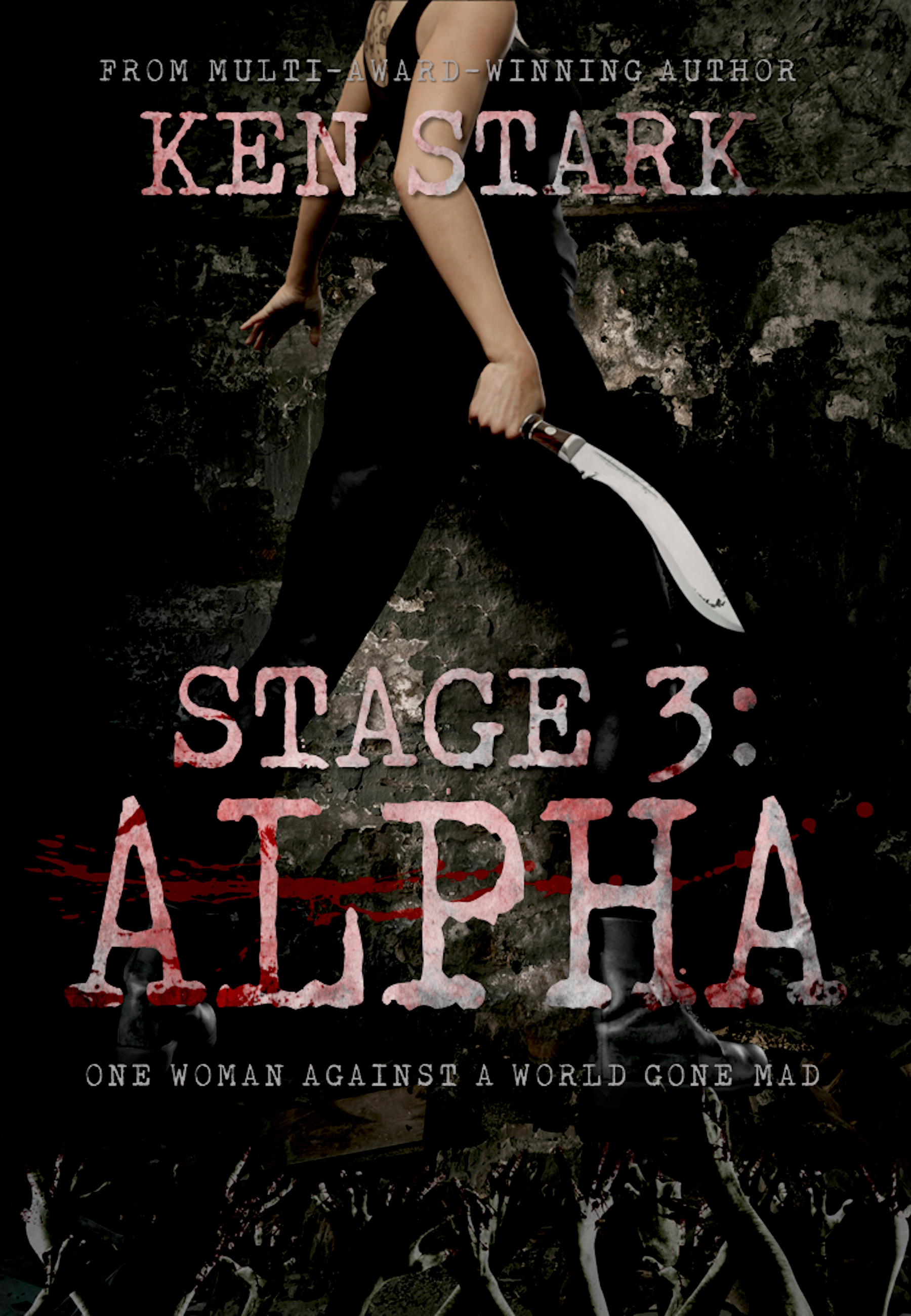 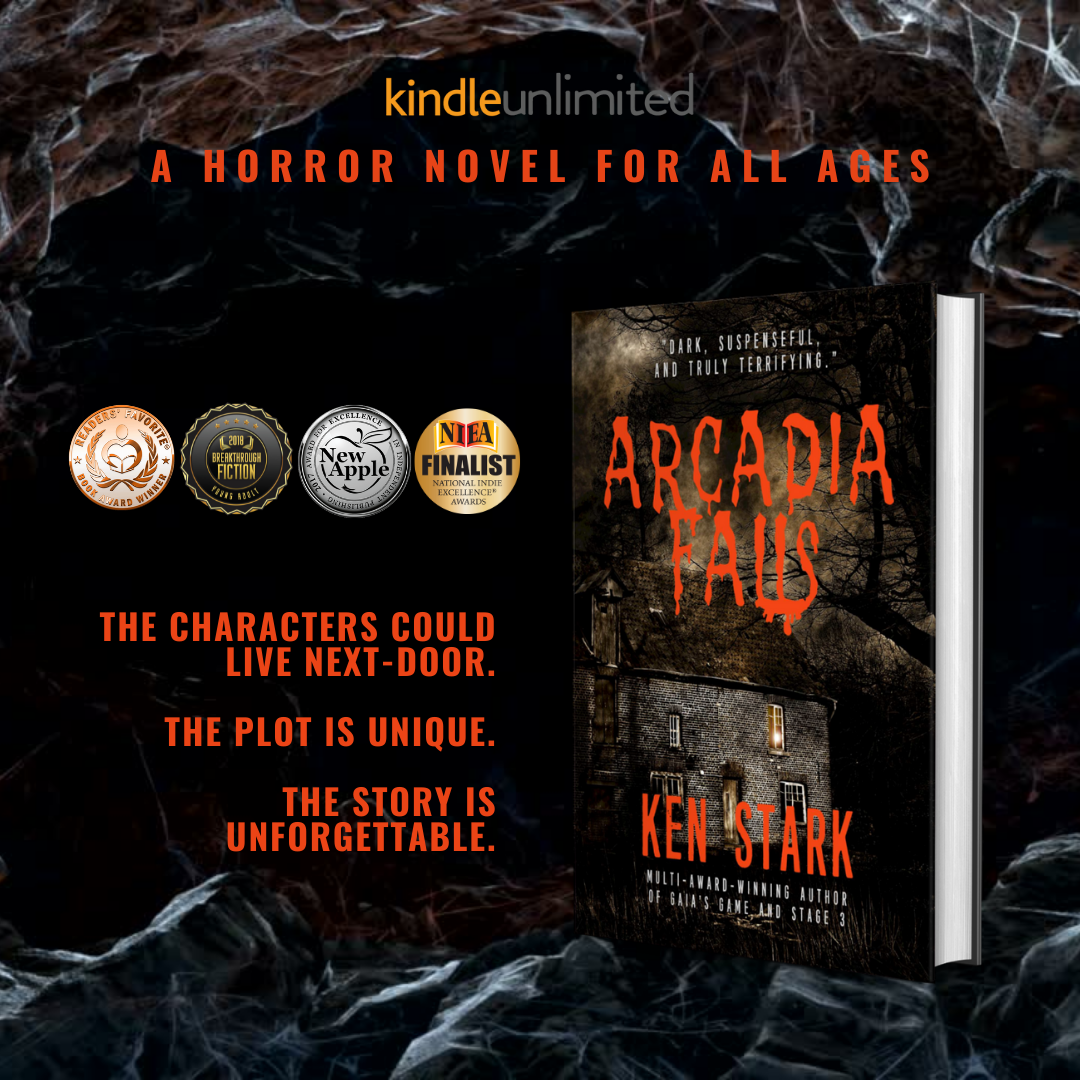 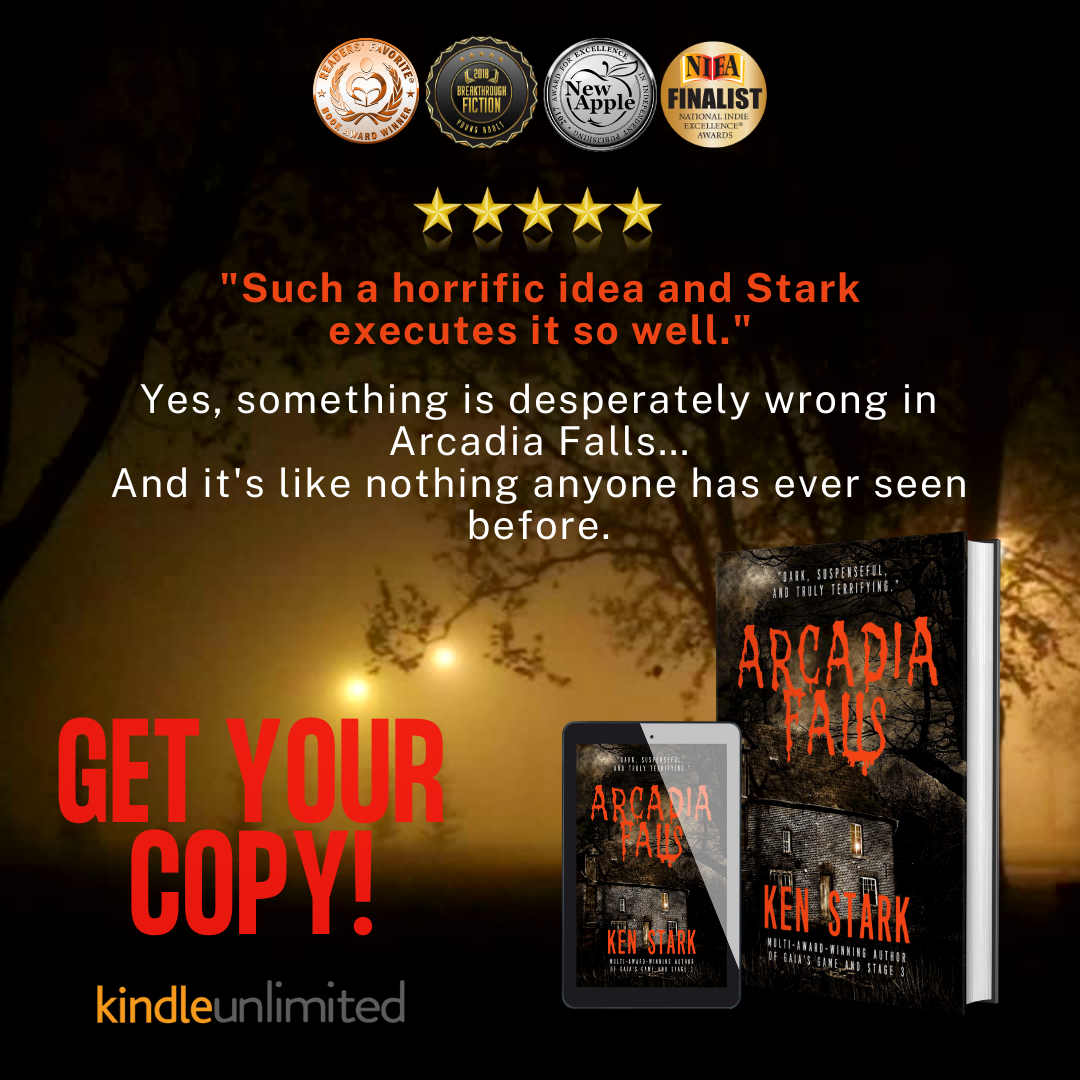 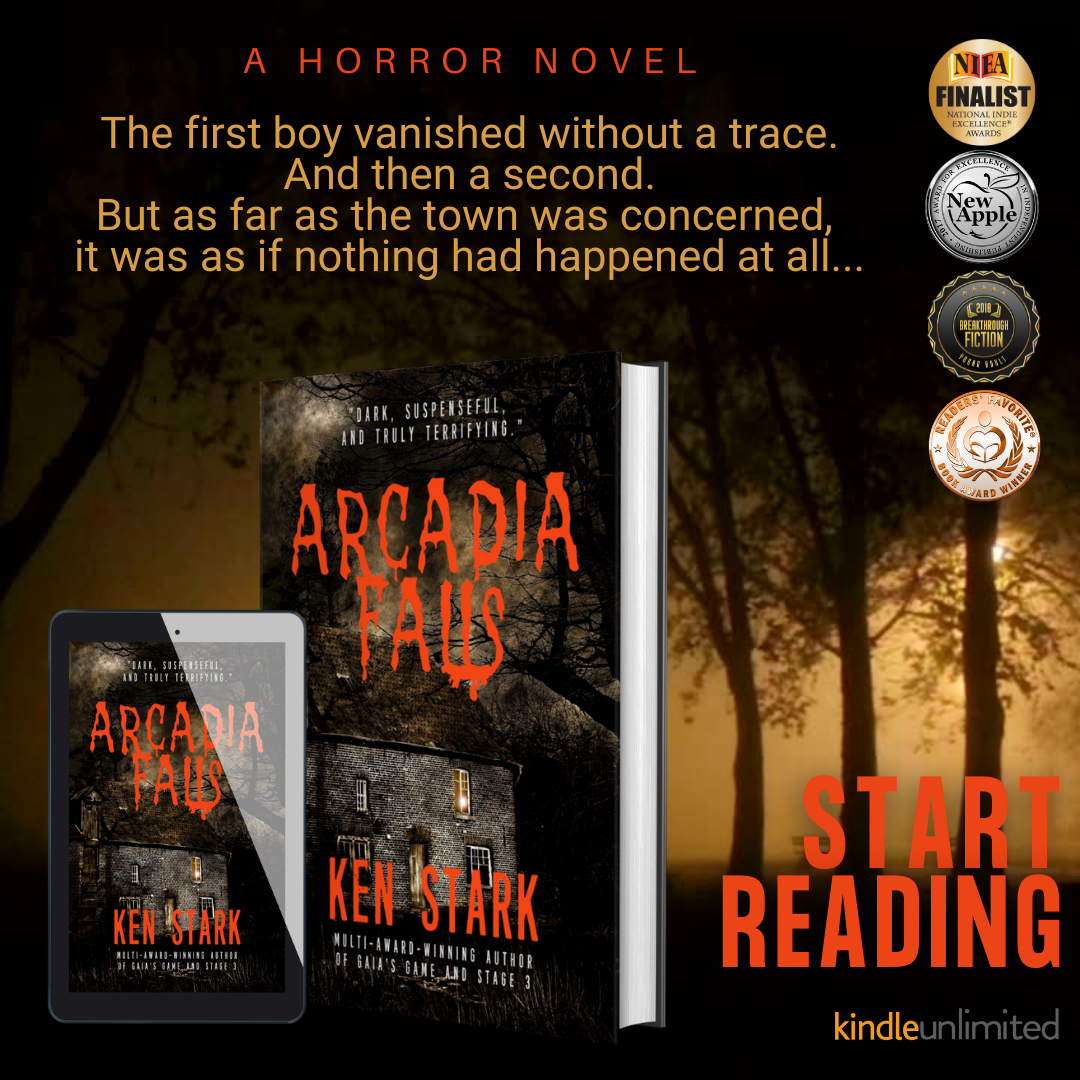