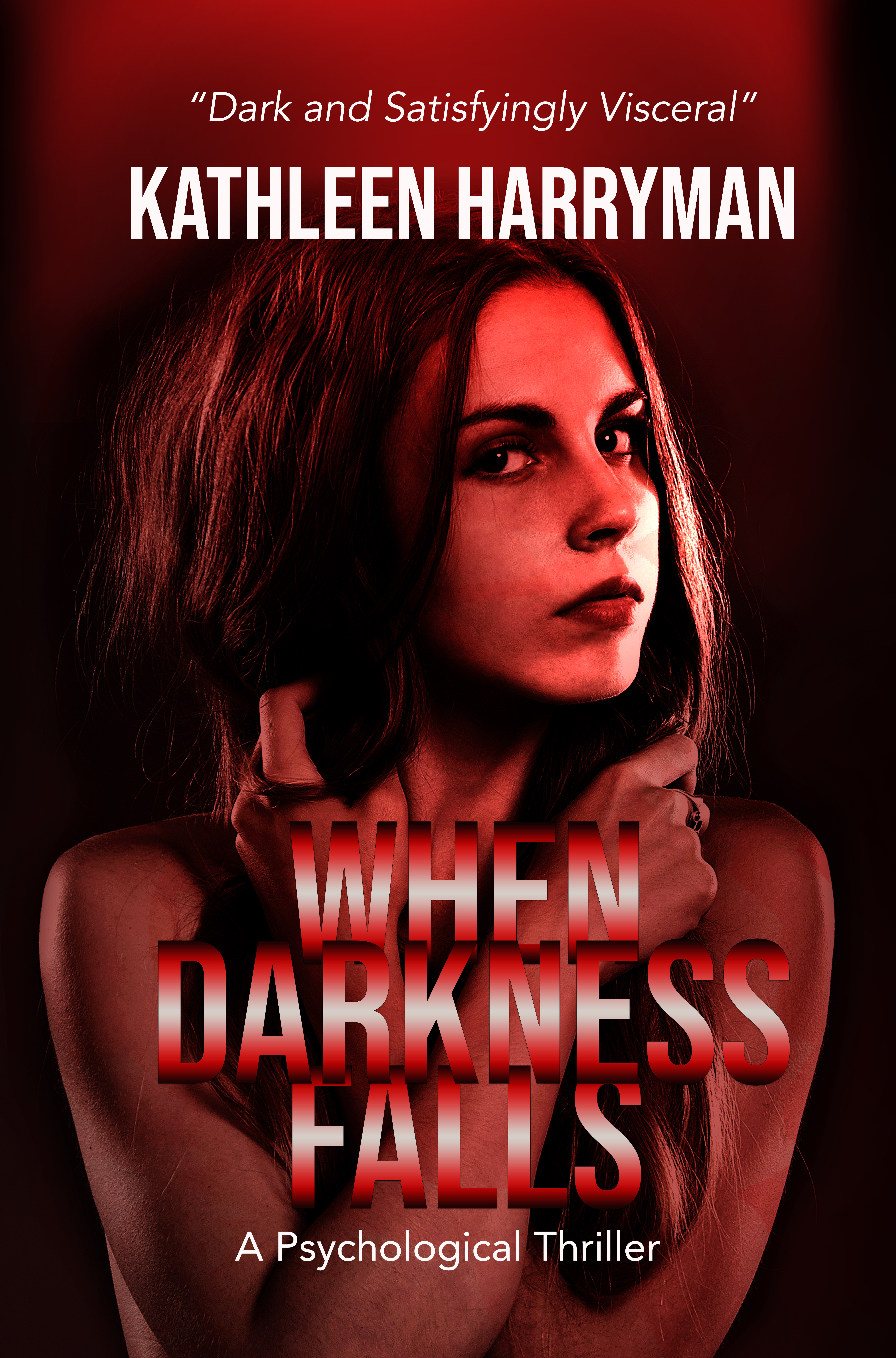 For you thriller aficionados, Harryman delivers an intense and gory tale that places you directly inside the mind of the Yorkshire Slasher. 'I did not slash!' I could NOT put this book down. Out of an unspeakable childhood trauma, a new woman was born. This intelligent, (dare I say) likable, beautiful psychopath will have you feeling both shocked and amused. Without revealing too much, I will say that this character has lots of 'personality'. Extremely well written, fast-paced, perfectly descriptive, Kathleen Harryman manages to intertwine gruesome murder with sophistication brilliantly. A well deserved five stars! ~ Amazon Customer

Lauren Michaels is a woman bent on destruction: a woman who relishes torturing her victims, and who has earned herself the name 'The Yorkshire Slasher'. Kathleen Harryman's portrayal of a mind warped horribly out of shape is a compelling plunge into the abyss. Well-paced, and with occasional flashes of gallows humour, this is a dark, sinister, and exciting piece of work. If you like your crime thrillers grotesque and visceral, then 'When Darkness Falls' is for you. I will certainly be reading more of this author's work... ~ Amazon Customer

Written in first person narrative from the POV of a psychopath, The Yorkshire Slasher, Harryman’s novel ‘When Darkness Falls’ describes the murders in intricate and fascinating, detail, from the killer’s cunning preparation to how she cleverly plants false evidence to lead the forensics team on wild goose chases. The reader quickly realises that the real killer is in fact a separate personality locked within Tracey, a timid, unassuming character unaware that she evidently suffers a pretty serious case of Dissociative Identity Disorder. Harryman pulls no punches in describing the brutality of the murders until the reader can practically smell the seemingly never-ending blood flow straight through the pages. Nor should we expect any fairytale ending. It is grim, intense - and flows like fresh blood... ~ Amazon Customer

This fascinating thrilling novel by this really fine author is for me for certain a very gripping tale. Story-telling is of a superb quality by the author, the characters in this thriller are absolutely very believable, the murders are wonderfully described, and all these ingredients together make this book such a suspenseful read. It's a fast-paced thriller in which our main character, on the one hand is the good and kind Tracy Bennett, and on the other is the evil and mad Lauren Michaels, but she's still one and the same person, and so she's living her life in a Dr Jekyll and Mr Hyde personality. It's also a wonderful story from the point of view of the killer, who is in my personal view, both evil and mad in body, mind and soul. The story is situated mainly in and around York, England, and its there where our psychopathic killer, Lauren Michaels, is looking for victims with the intent and desire to kill them, and to expose them as a new creation. All these horrors and killings in this story are brought to us by the author in a most compelling and enthralling way, so much so that they will keep you captivated from beginning till the end. What follows is a tale from the murderer's point of view, Lauren Michaels, a tale in which our good and kind human being, Tracy Bennett, who has changed somewhat over the years mainly due to the abduction and rape by Uncle Kevin years ago, is now involuntary taken along the path of horror by the murderer in this story of evil, madness and killings. Highly recommended, for this is an incredible chilling story about someone's dark side of body, mind and soul, and what damage and hurt that person can do towards other people, and that's why I want to call this book: "A Killer of a Thriller"! ~ Amazon Customer

Much has been written about serial killers and the stories inevitably include the methods they use to murder their victims. Some authors prefer to play down the graphic details, leaving the reader to give rein to their imagination, but Kathleen Harryman is not one of them. Rather than fight shy of the gory details, she presents us with some disturbing scenes. Beware the faint-hearted. This writer knows how to shock and does it in spades! Crime readers will be familiar with the profiling criteria that describes a psychopath; the patterns they follow and traits that are common to them all. This is all a continual source of intrigue. How does one traumatic event in a person’s life have such a damaging effect on their mental health that it destroys their sanity altogether? The author has researched this well and it’s interesting to observe the psychopathic mind in all its complexity – how the alter ego can dominate an individual without them even being aware of it. The plot has been well covered in previous reviews, so I’ll stick to other aspects of the book. It is cleverly done; told from the killer’s POV, the writer gives us an insight into the twisted reasoning at play. The killer’s identity is unclear to begin with, although this soon becomes apparent, keeping our nerves on edge and the fascination growing with each bizarre turn. Who will be next? The characters are well portrayed. I particularly liked Susie who appears rather shallow at first, caring more about her appearance and the impression she makes on the opposite sex. We soon see a compassionate side to her nature. Even when she discovers the horrifying truth about her friend, Tracy Bennett, the desire to protect the fragile remnants of her sanity never wavers. Abigail, too, is a likeable character and the dynamics are true to life. Despite its horrors, the author has managed to inject some humour into the story by way of some convincing dialogue. This is a well written book that deserves recognition. I love Kathleen Harryman’s style and I can highly recommend this gripping novel. ~ Amazon Customer

Total Book Tweets for kathleenharryman26@gmail.com is 6210 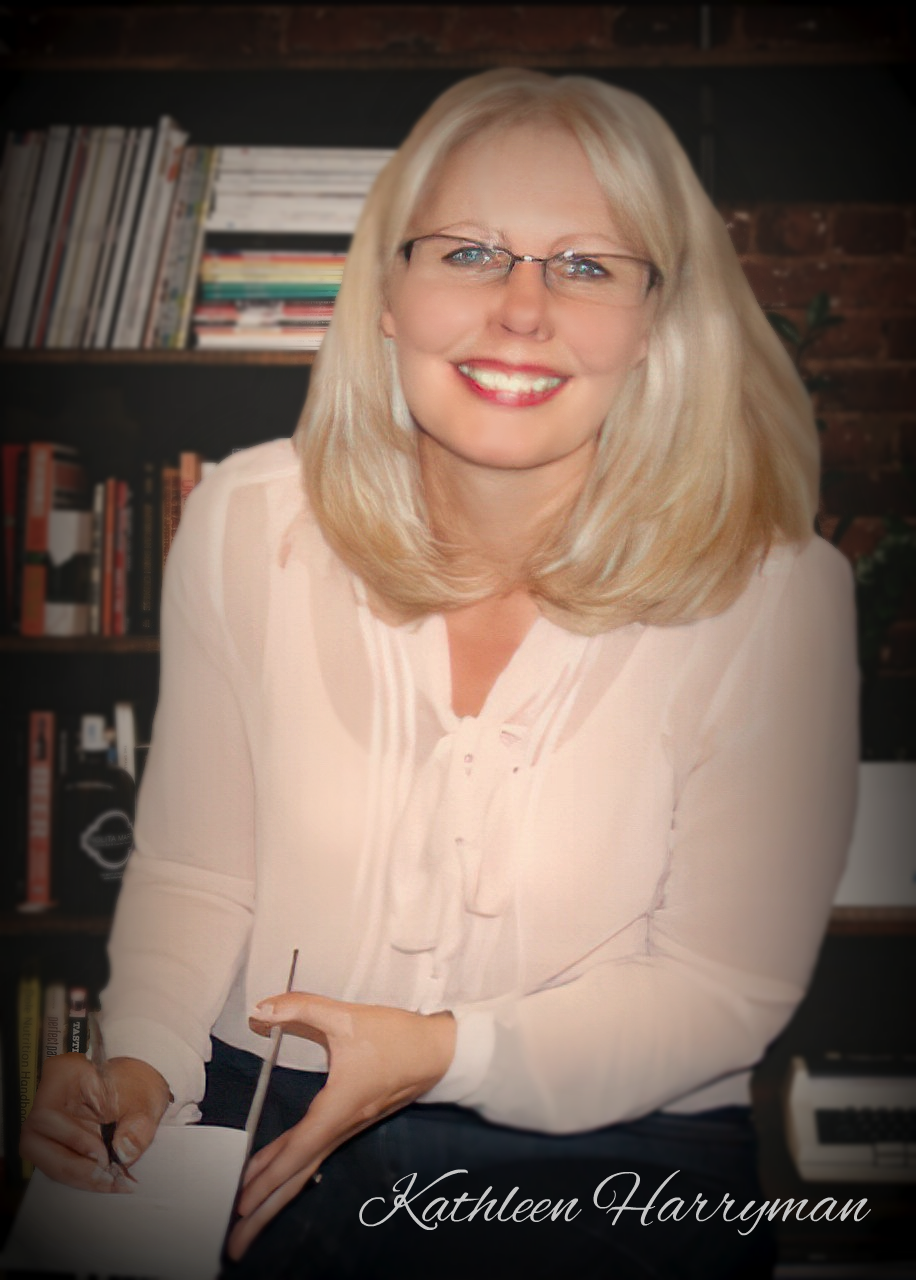 Are serial killers mad or evil?

Follow the amazing journey of Tracy Bennett, an average, middle-of-the-road woman working in a make-up counter in a York department store.
But Tracy is not who she wants you to believe....

Kathleen Harryman's When Darkness Falls is a gripping account of a psychopathic killer. Written from the killer's perspective, the story's intent is perfectly compelling and holds the reader enthralled.

Make assumptions, draw your own conclusions and then find your theories debunked as the story unfolds.

When Darkness Falls is a book that you will not be able to put down until the last page is turned. A testament to the human fascination with the criminal mind. 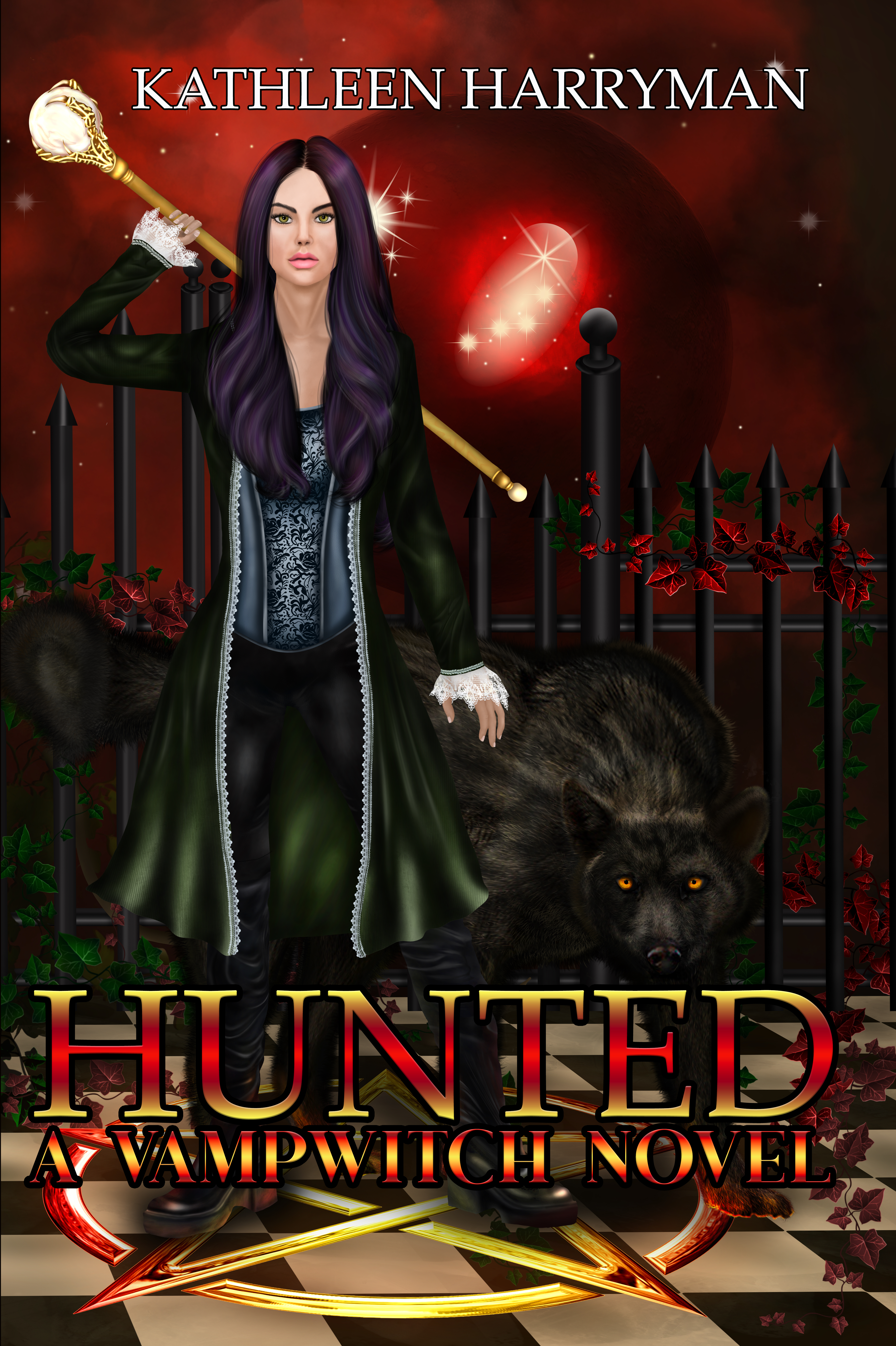 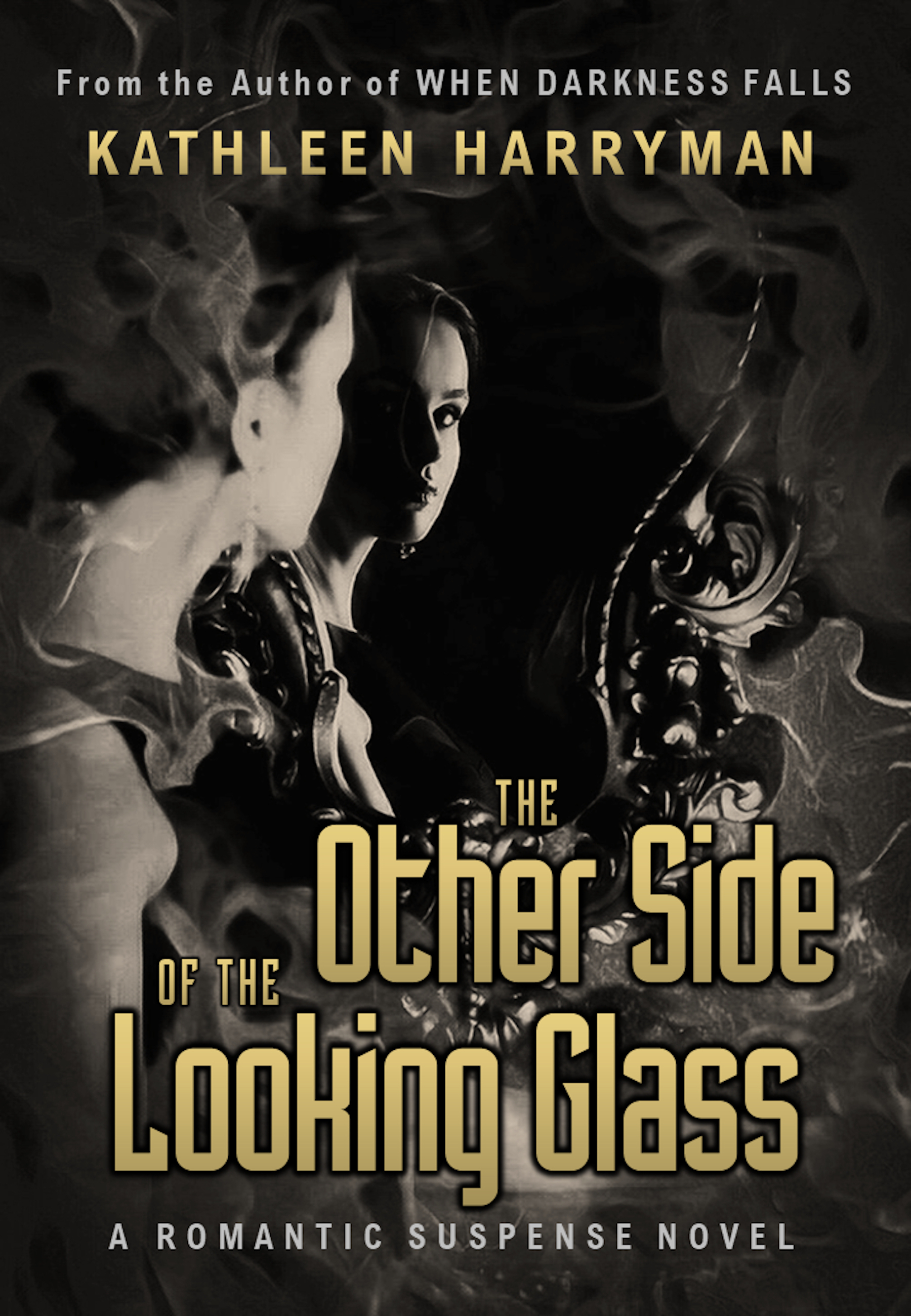 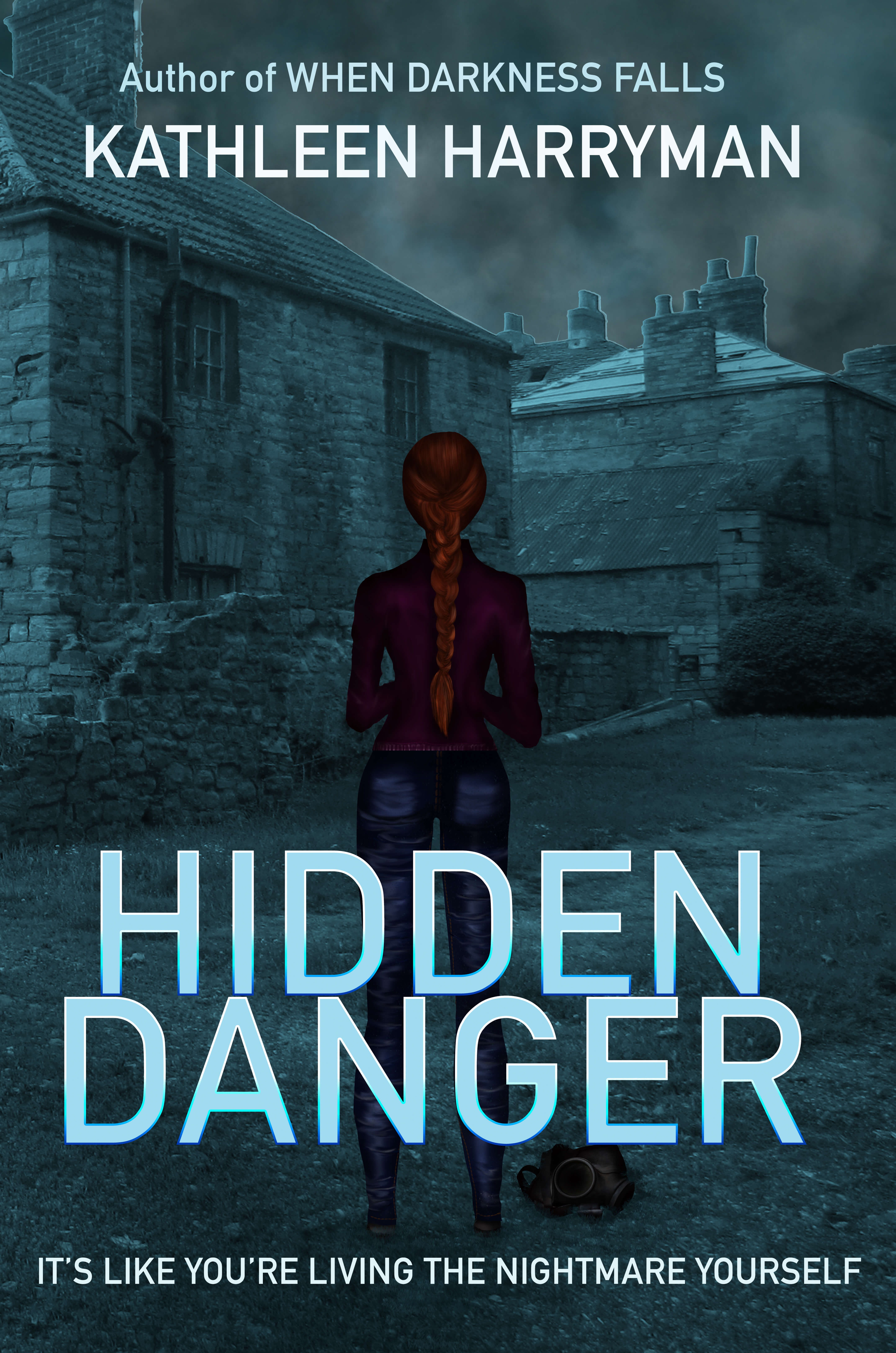 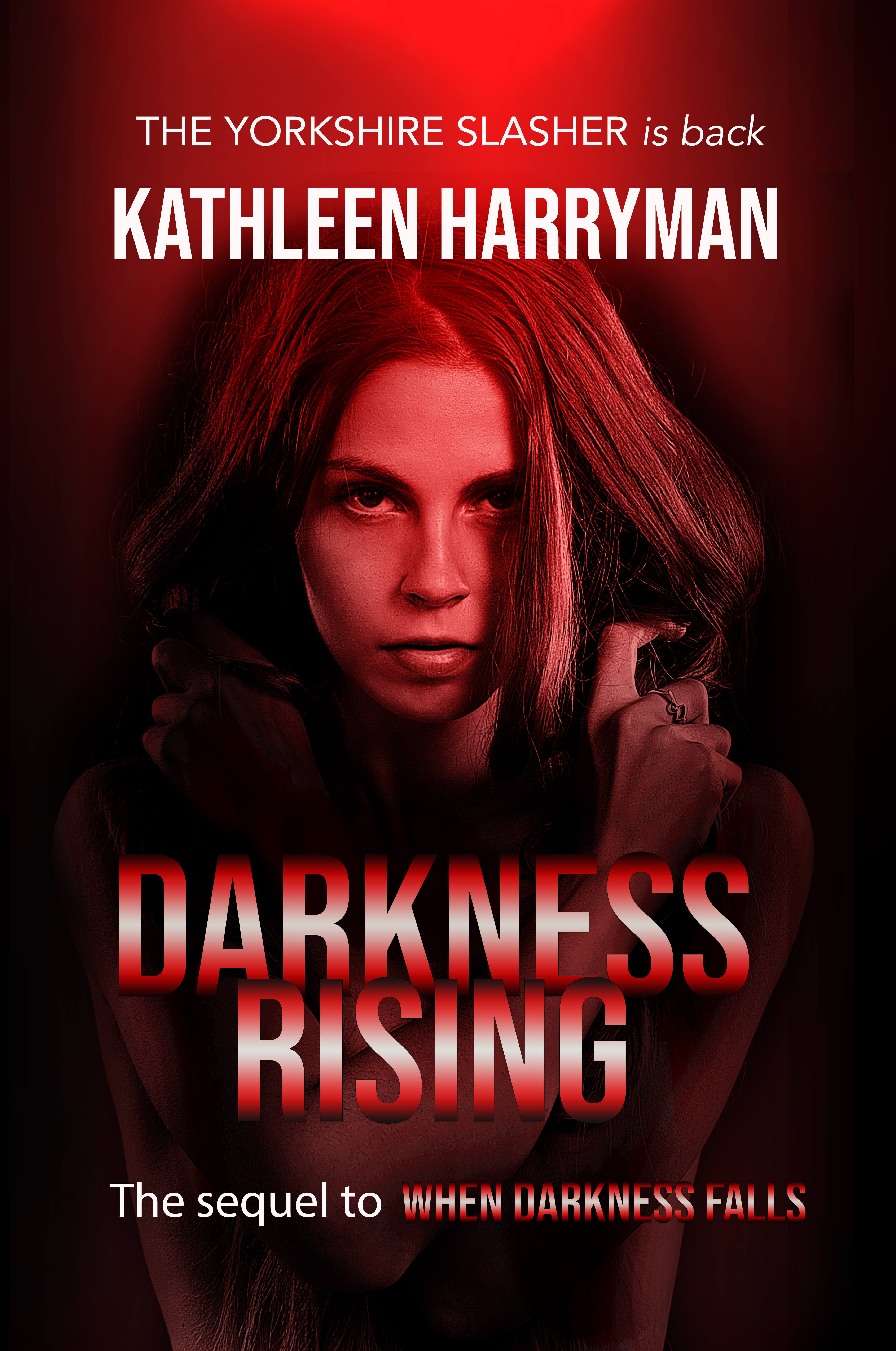 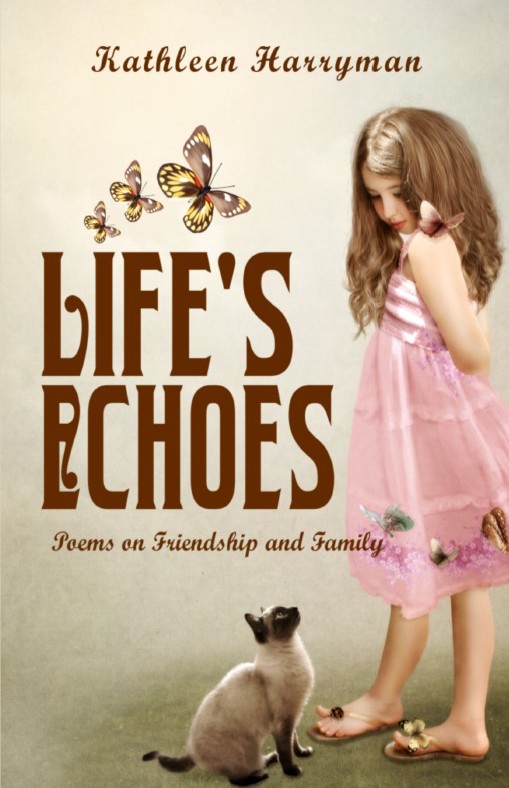 Total Book Tweets for kathleenharryman26@gmail.com is 6210