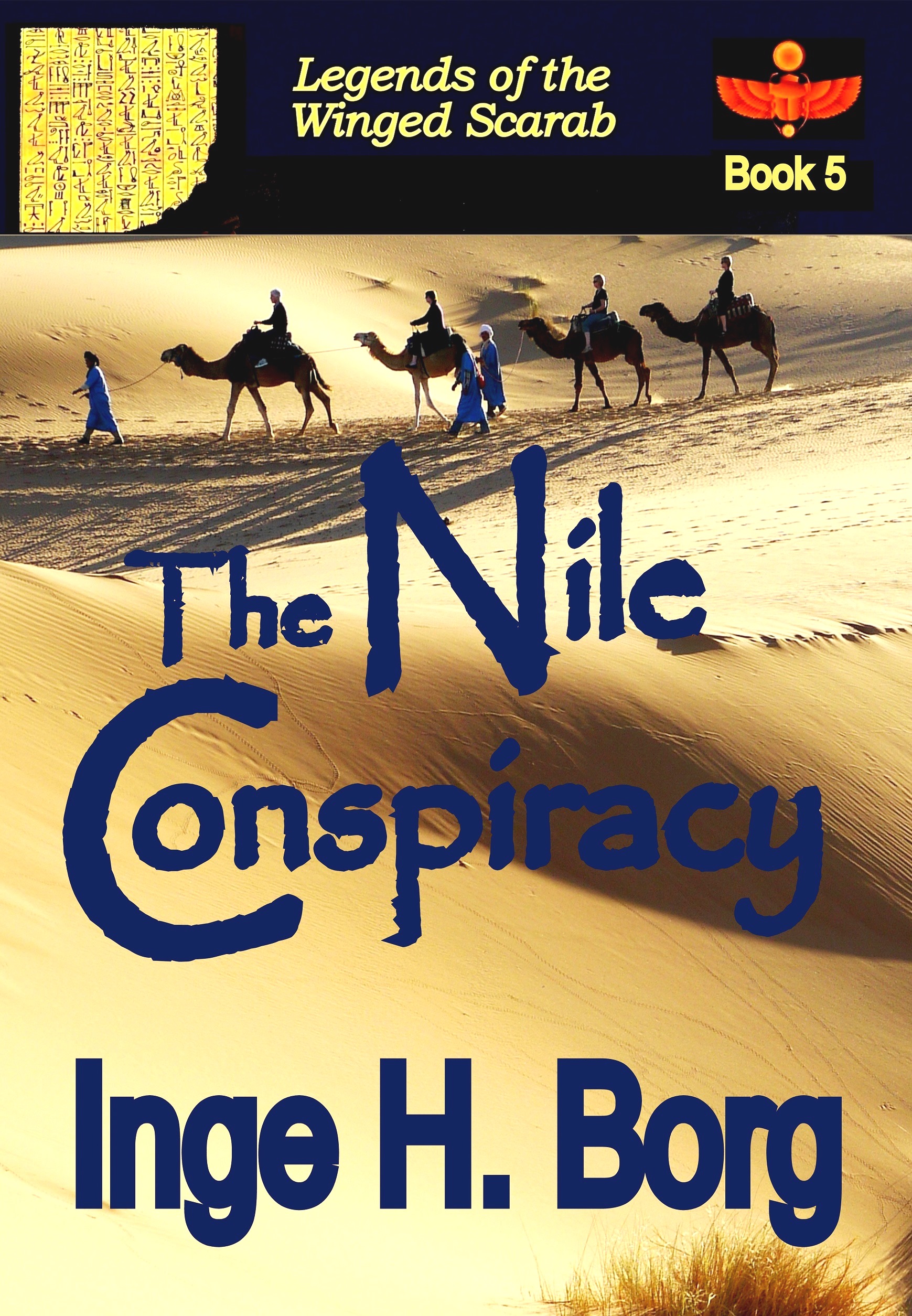 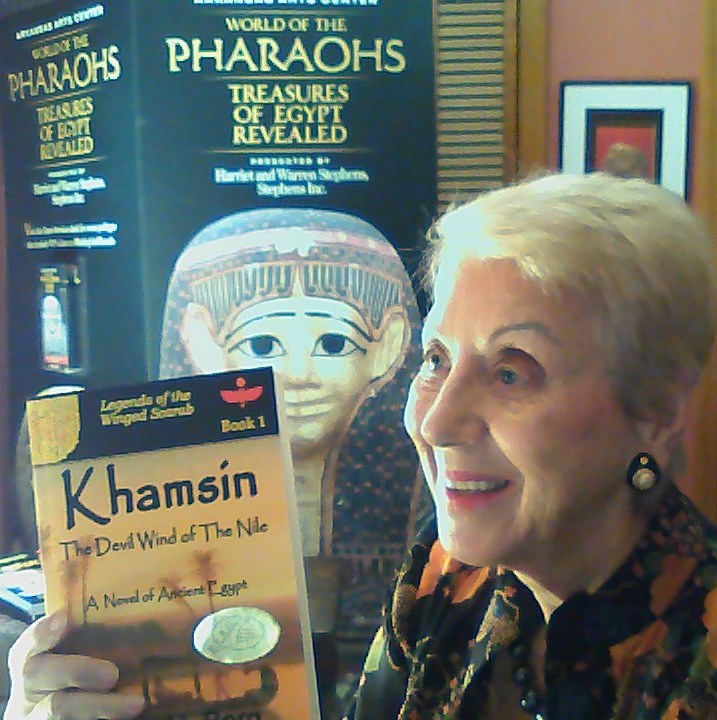 Riveting adventure and international intrigue find Naunet and Jonathan Wilkins back in Egypt where the construction of The Grand Ethiopian Renaissance Dam portends a catastrophe of biblical proportions. Imagine the mighty Nile running dry due to human interference. The novel is based on the construction of a huge Ethiopian dam on the Blue Nile, Egypt's lifeblood.
Amidst their struggle to save an ancient site, the archaeologists are caught up in a dangerous conspiracy. The site of their explorations becomes a death trap when desperate politicians decide to turn an ancient underground labyrinth into an emergency reservoir.Will the combined recklessness of two governments explode into the annihilation of the inhabitants living along the Nile?
In The Nile Conspiracy, several characters, good and evil, from the series' preceding volumes are once again pitted against each other, the elements, and time. Borg captures the struggles of an economically depressed Egypt by skillfully combining the challenges of her post-apocalyptic world with the awe-inspiring legends of an ancient culture.
Book 5 of Inge H. Borg's historical fiction series about the mystery of Ancient Egypt, the "Legends of the Winged Scarab." 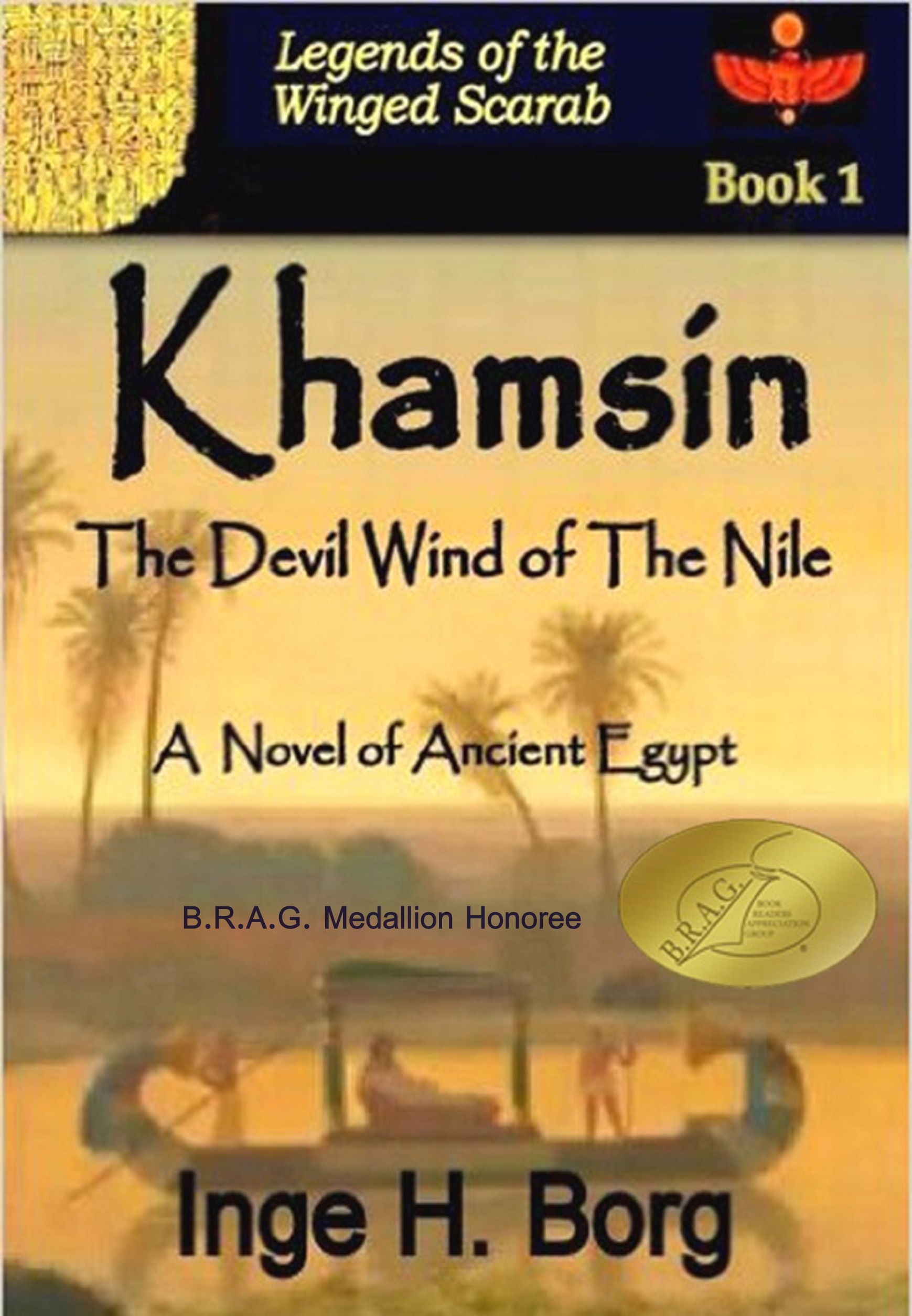 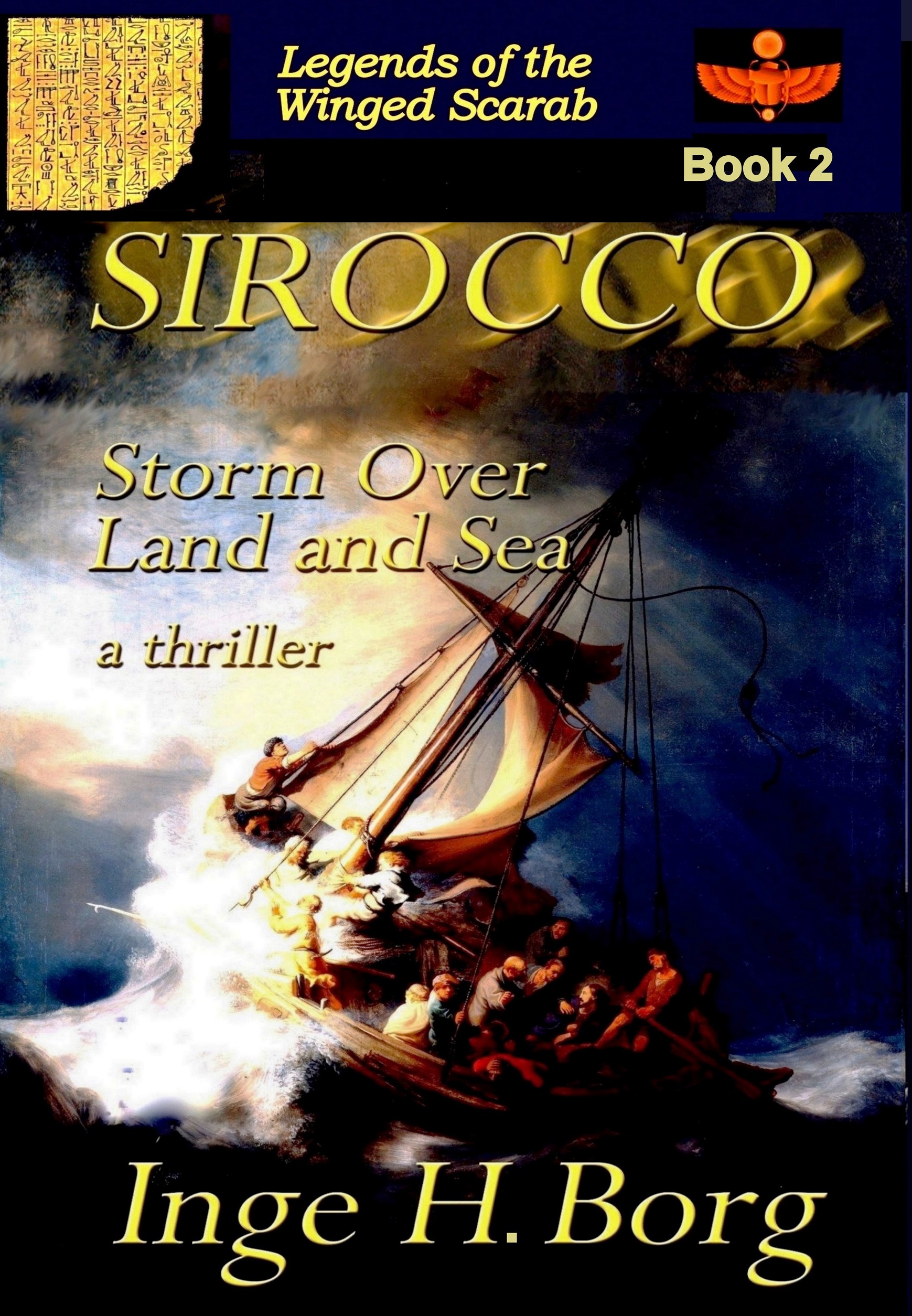 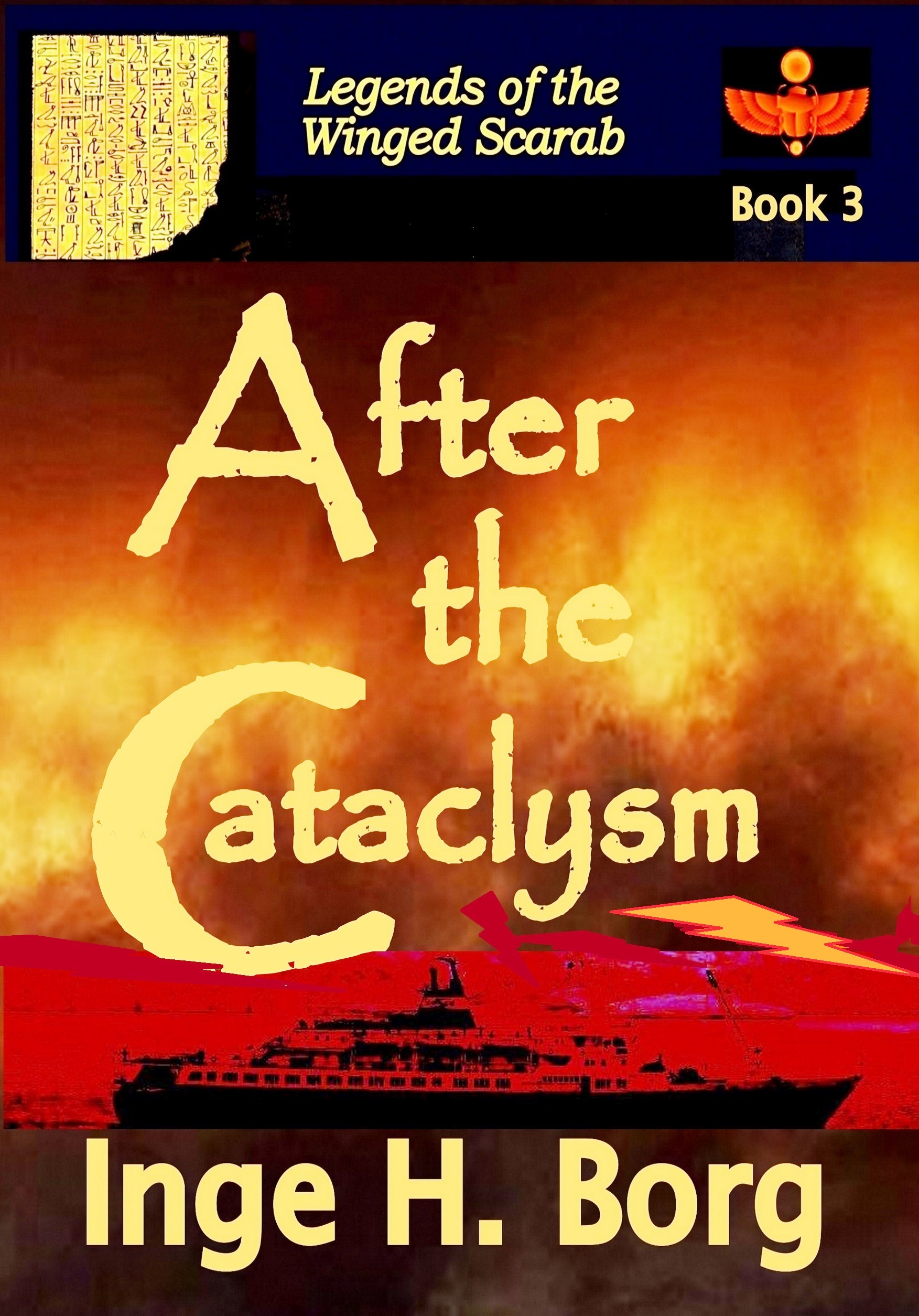 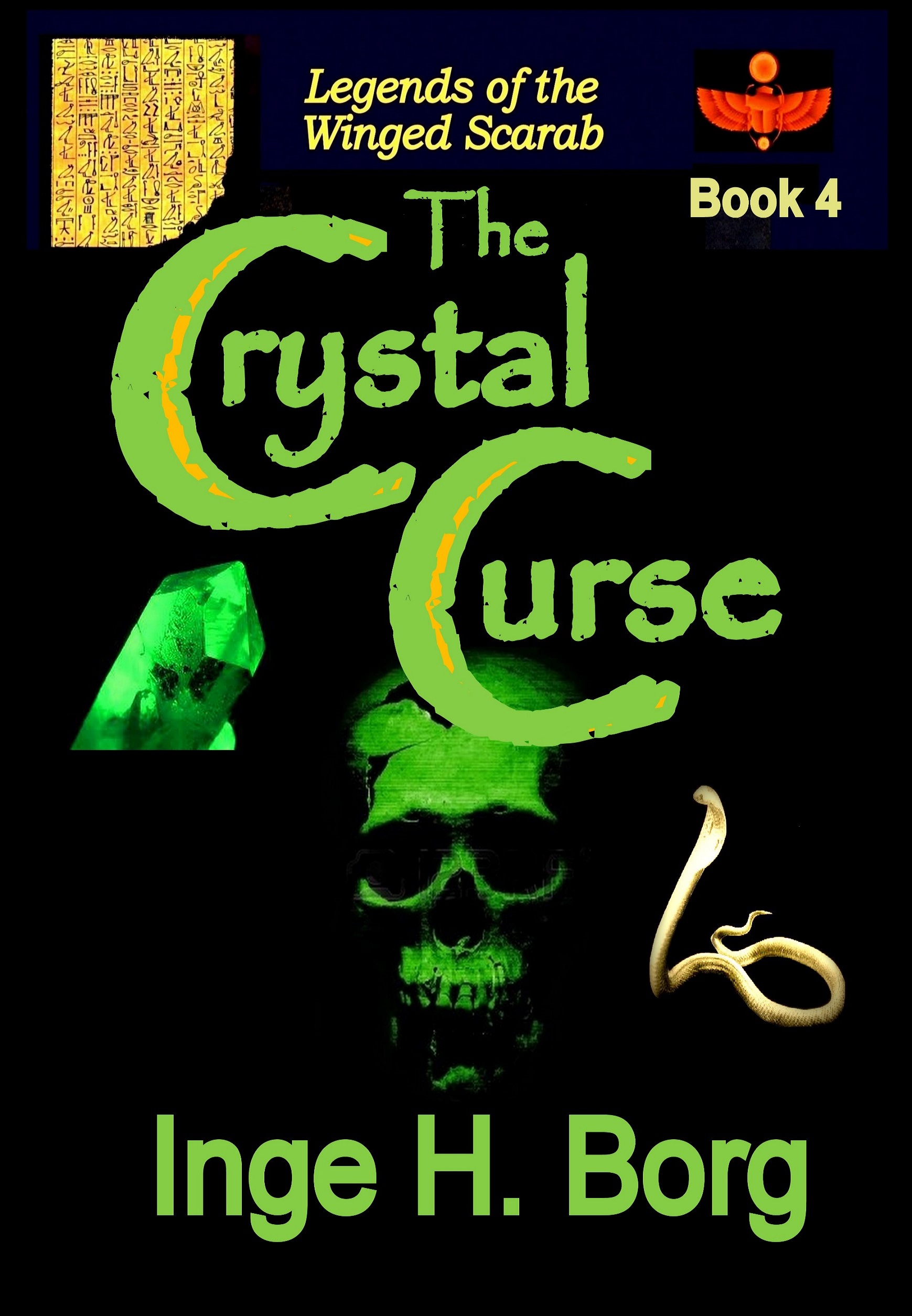 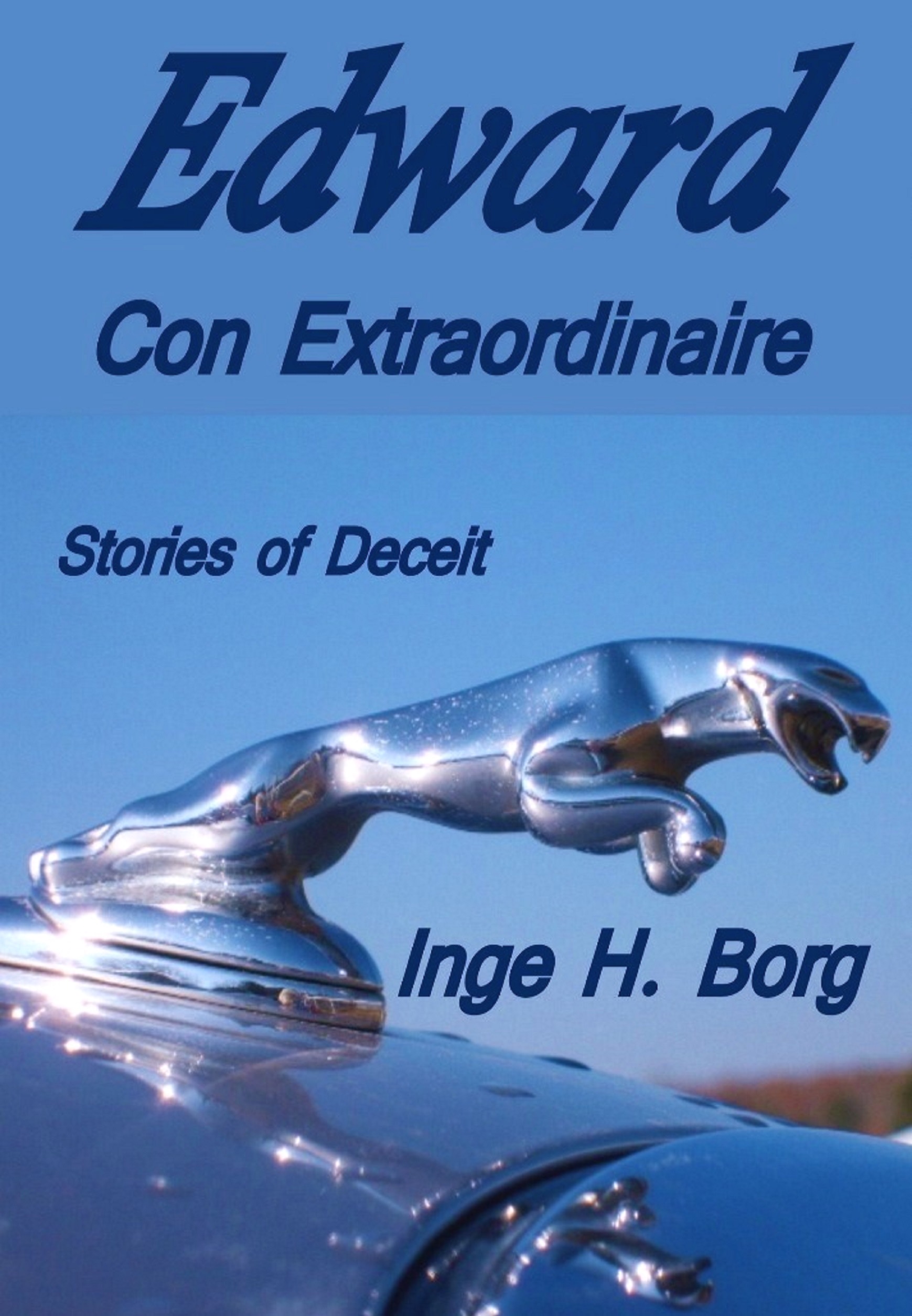 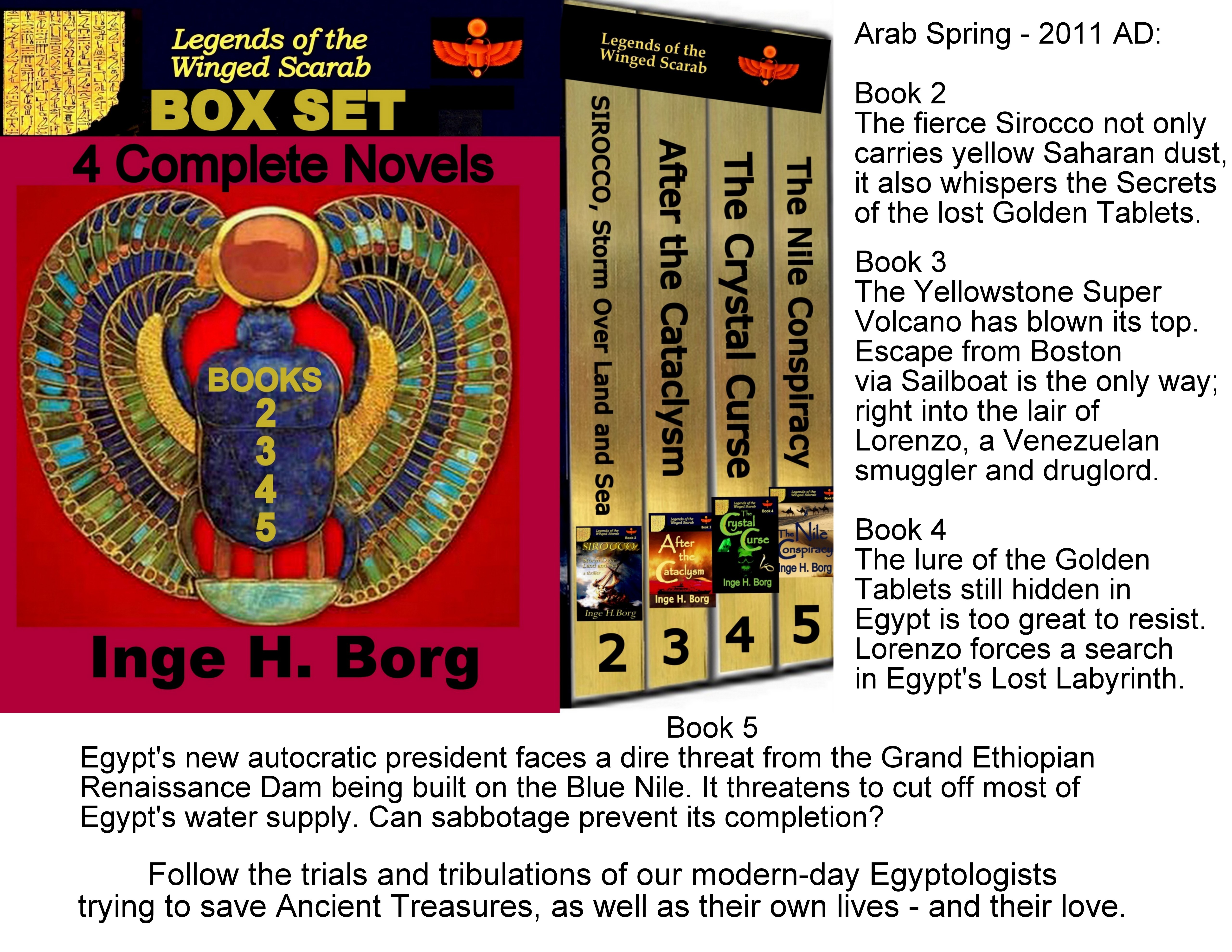 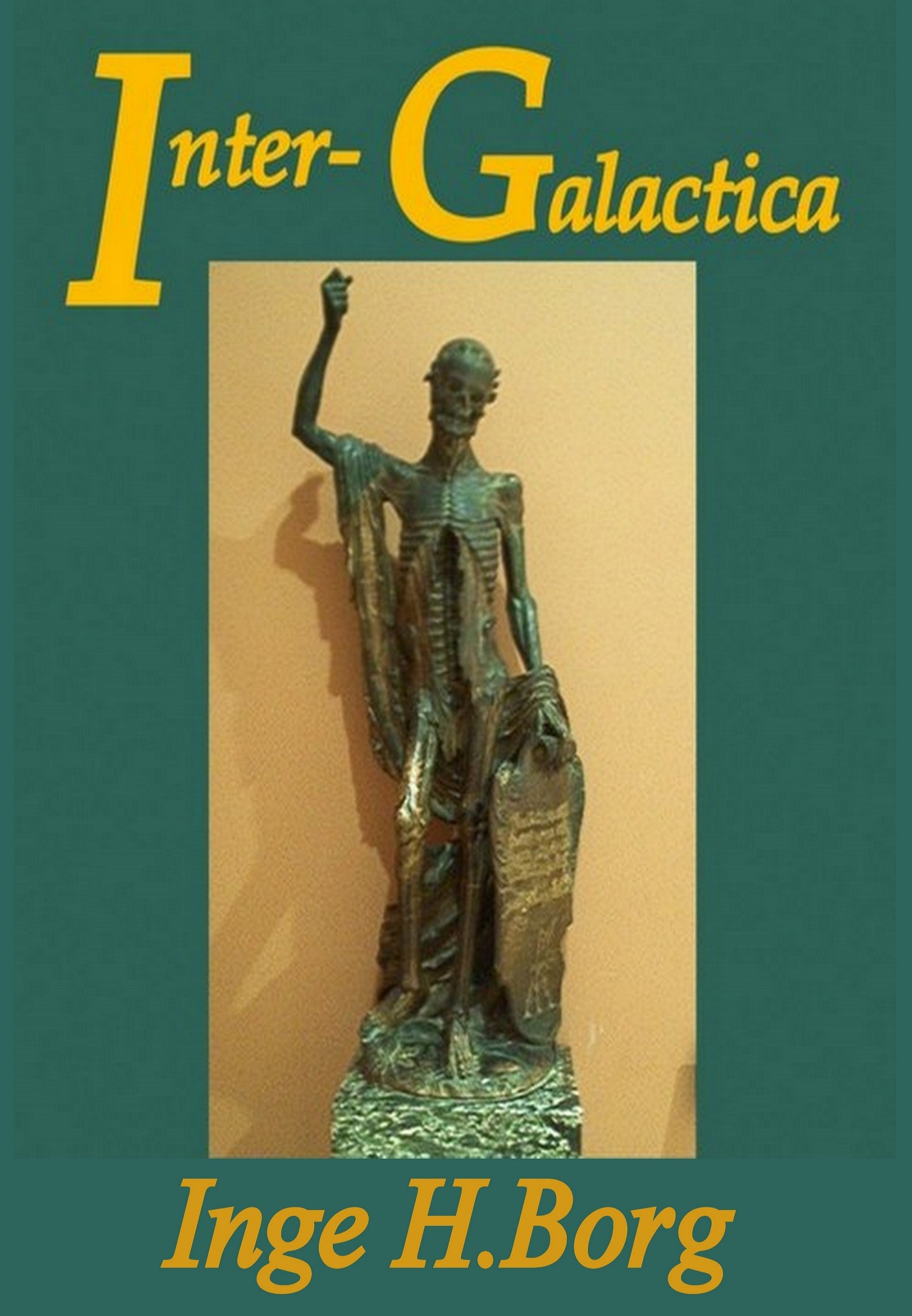 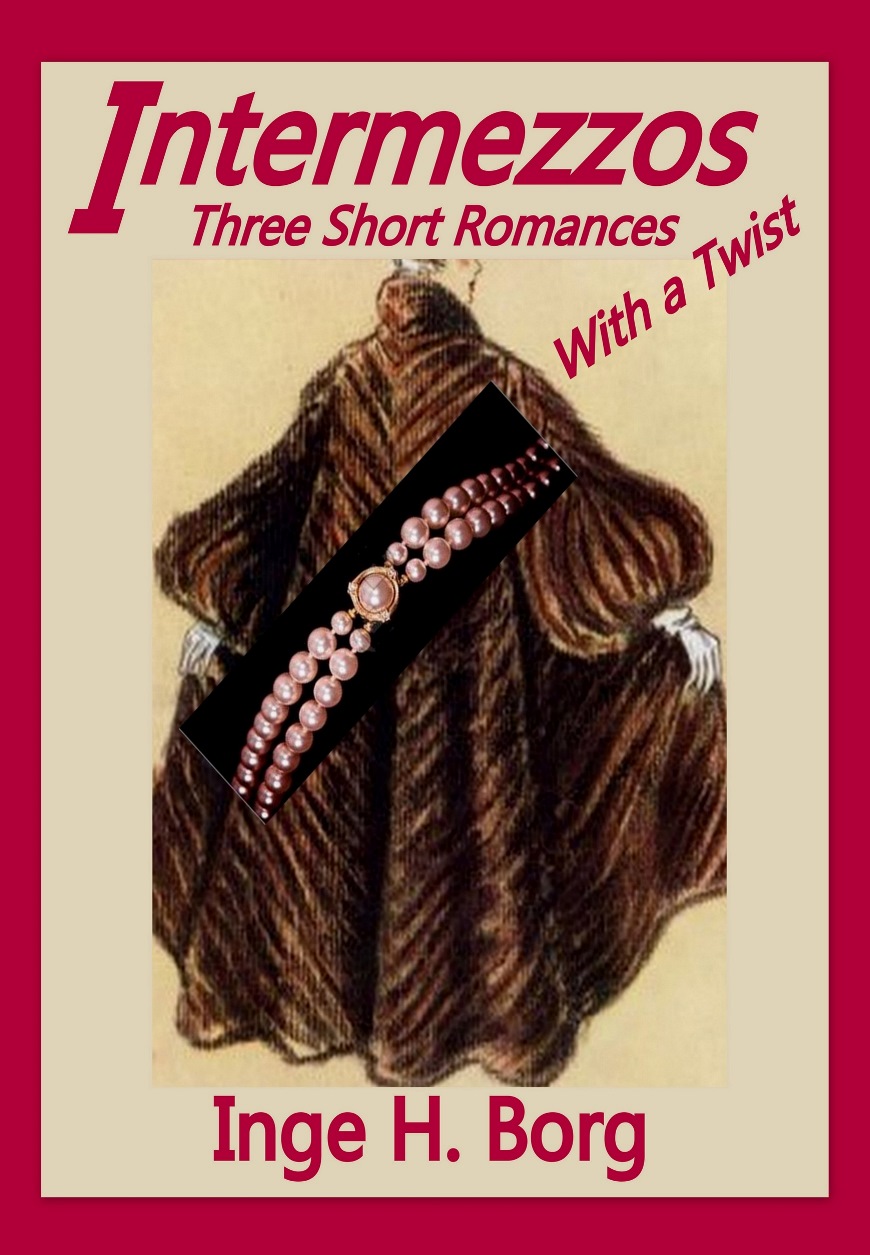 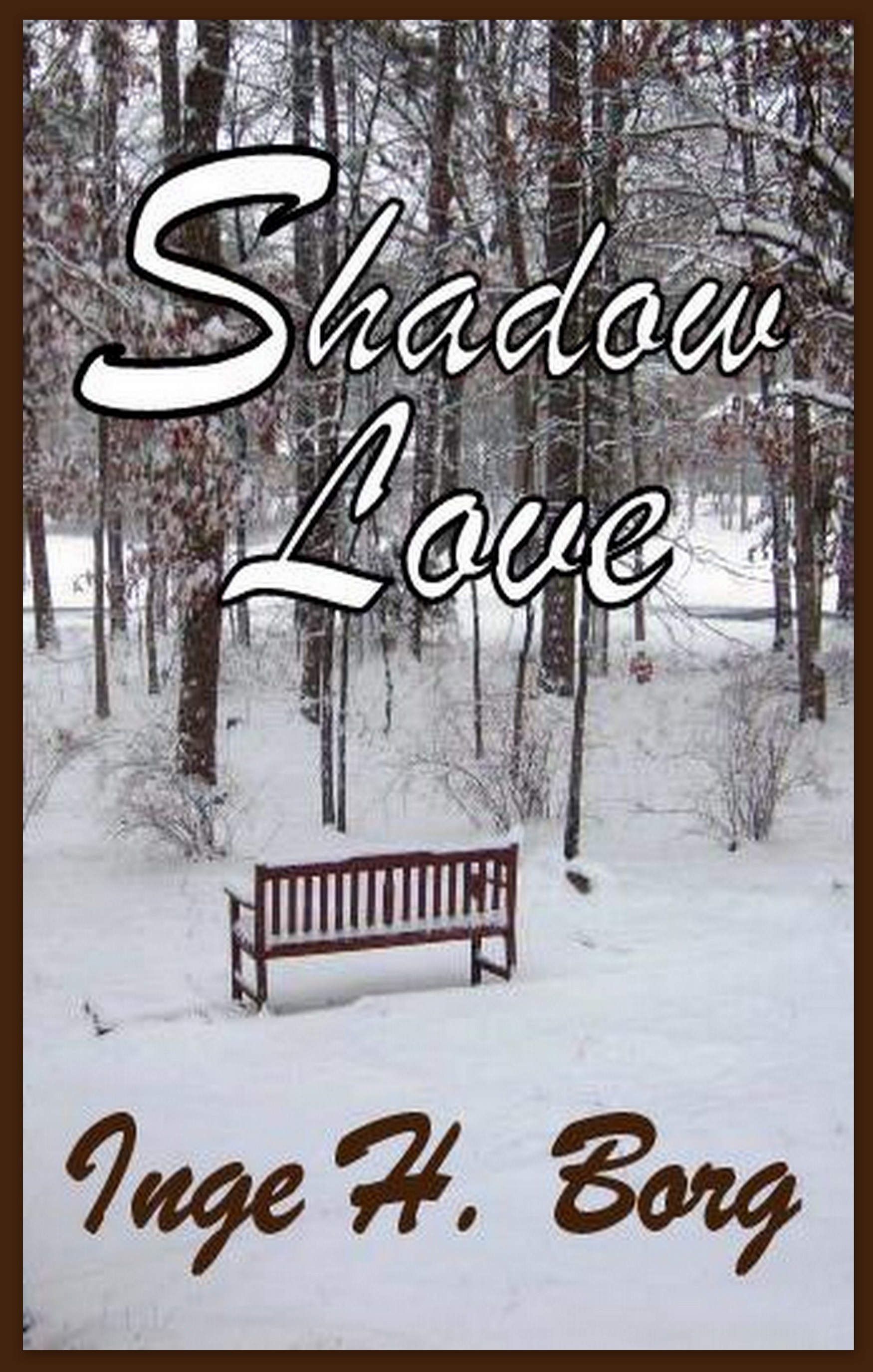 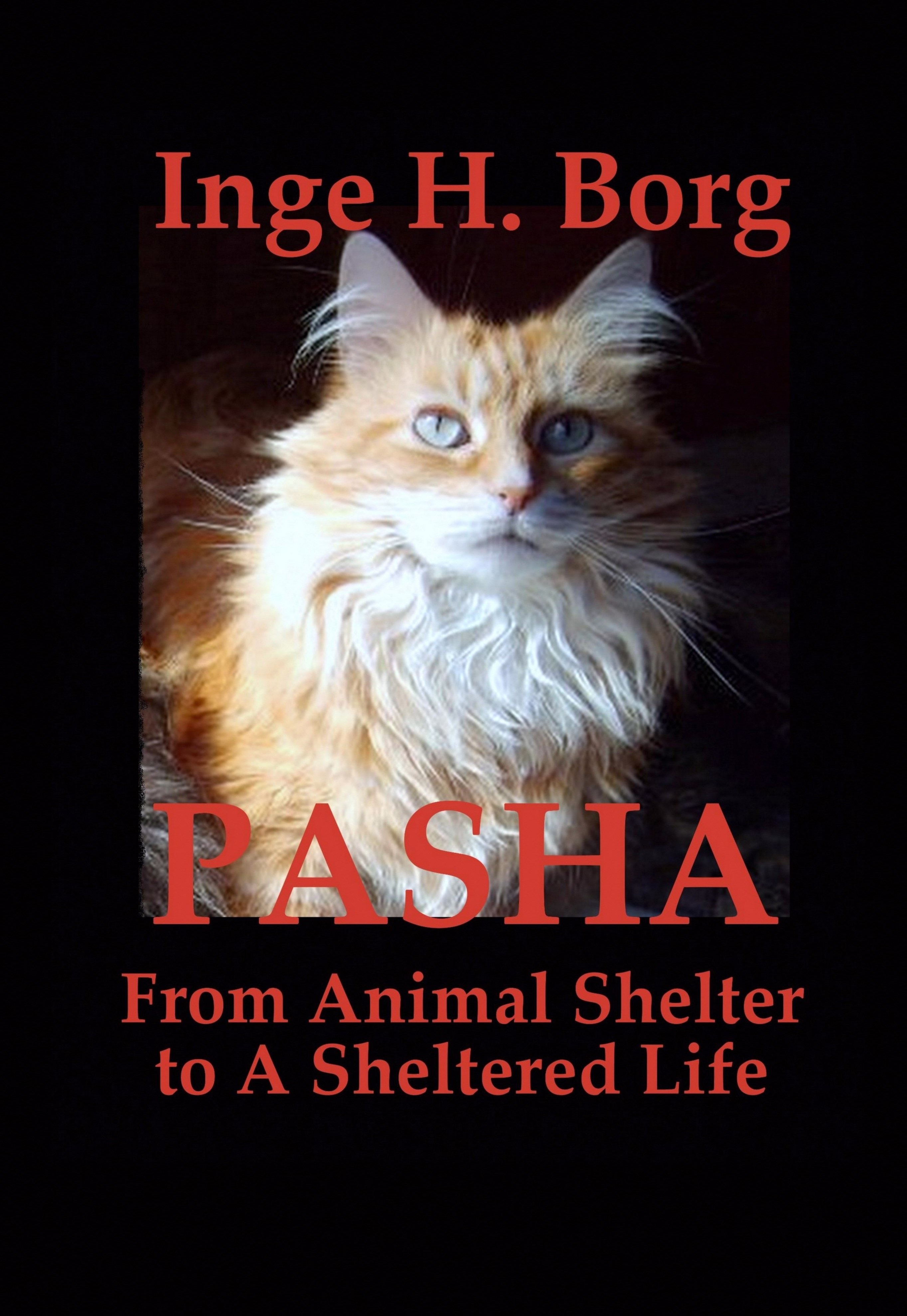 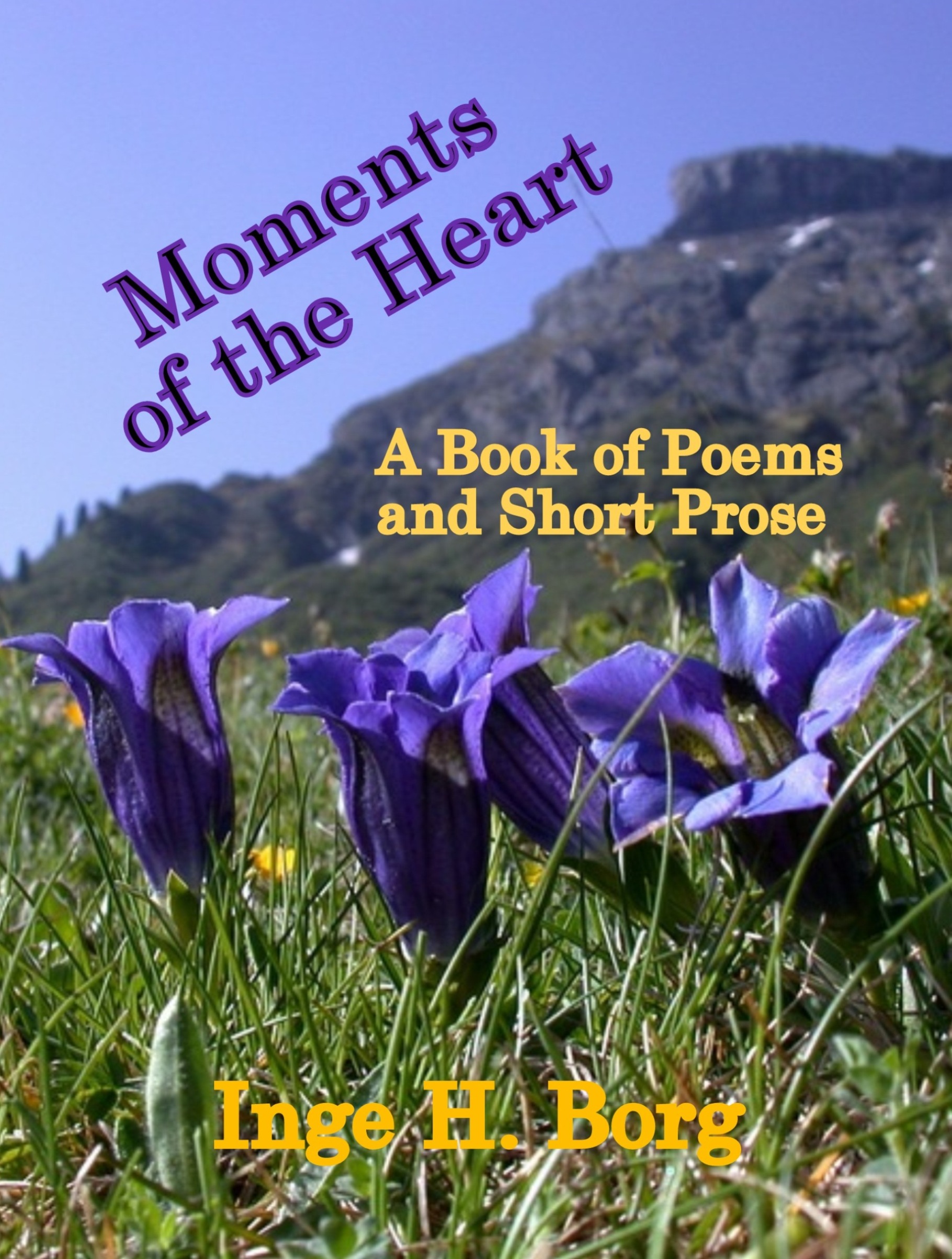 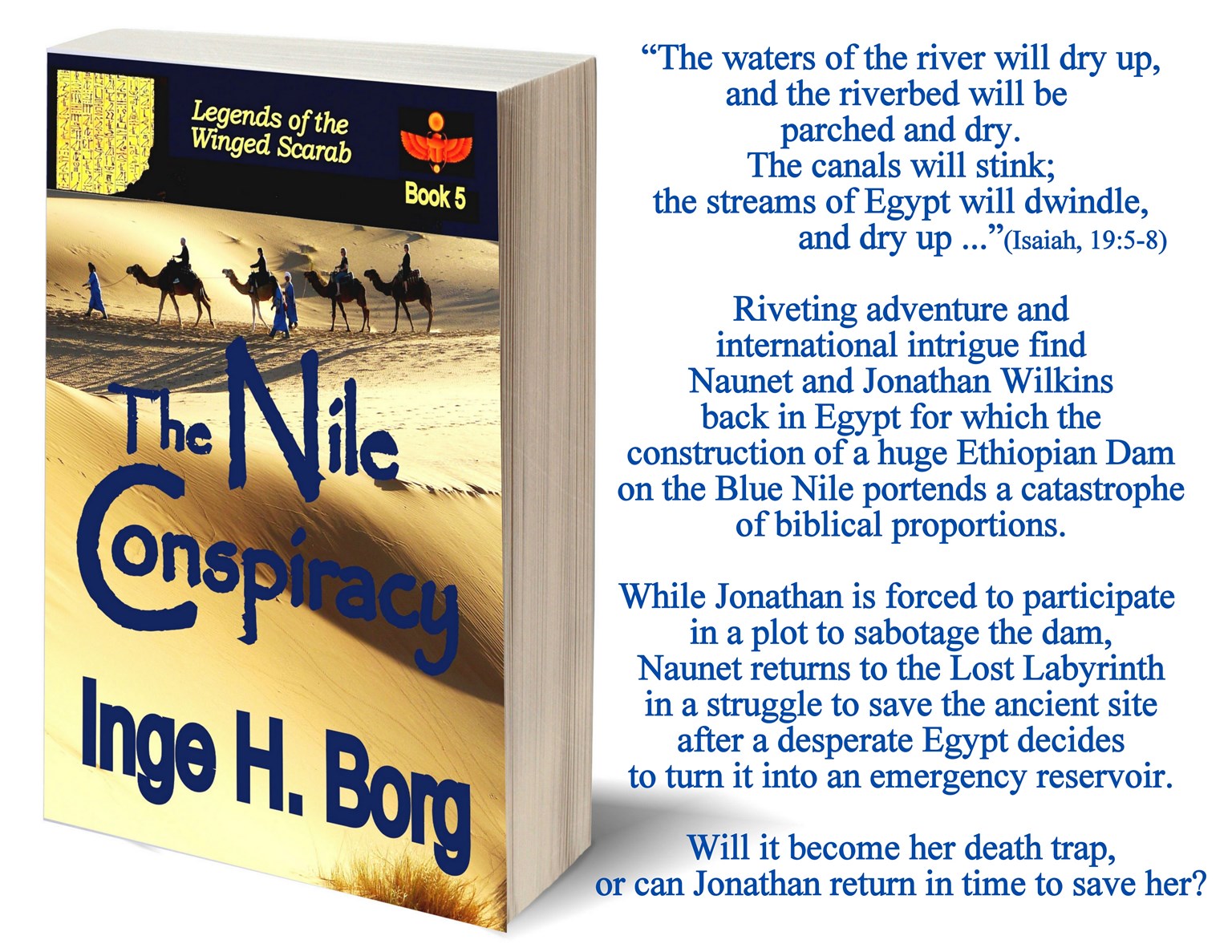