On American Soil: Jihad by D. S. Wall can be described as sleep depriving and hard to put down. The author creatively weaves a plot full of intrigue and suspense while developing a cast of caring , compassionate and relatable characters. This book has the classic her/villain storyline but the author explores the emotional states of all the characters.....including the inner struggles of the bad guys as they plan a horrific terrorist attack on America’s largest military base. I would highly recommend this book to all readers looking for a different perspective in an action thriller! Great to know this author is writing a series...to be continued.

After the September 11th attacks in 2001, Grace Madson's older brother joined the Navy and became a SEAL to fight the war on terrorism. When she lost him to a firefight in Afghanistan, she felt compelled to carry on his mission. It surprised no one who knew her that she chose to join the Federal Bureau of Investigation. She was right where she wanted to be — a special agent assigned to the Joint Terrorism Task Force (JTTF) in the Norfolk Field Office in Virginia. Her purpose was to protect Americans and their homeland from terrorism.

Assistant U.S. Attorney Charlotte West was a hard-nosed federal prosecutor known for putting gangsters behind bars. She was an adversary no defense attorney wanted to see in court. It was her personal mission to take the scum who traffic in guns, drugs and people off the streets. She wasn't happy to be reassigned to the multiorganizational cooperative that was the JTTF, but believed it was her duty to serve.

The two driven women found themselves on the same team and formed a partnership that proved deadly for terrorists.

Grace and Charlotte discovered a small group of Islamic extremists had formed a terror cell in Norfolk, and more were on their way after slipping over the border from Mexico. Their investigation became a race against time to identify the jihadis, determine their target, and take them down. With the largest concentration of military personnel in the U.S., their region was ripe with terror targets for those bent on a holy war with America.

The National Security Agency's electronic surveillance system called PRISM was a powerful tool to combat terrorism, but time was running out. Grace and Charlotte needed help, and it came from and unlikely source — Charlotte's husband, Jace. 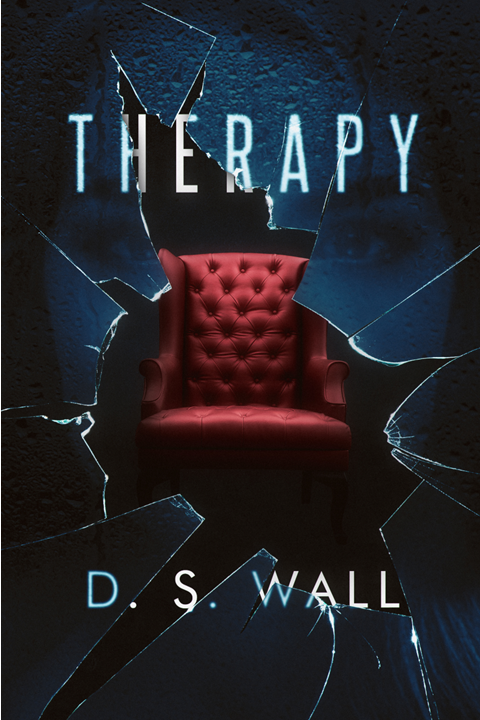 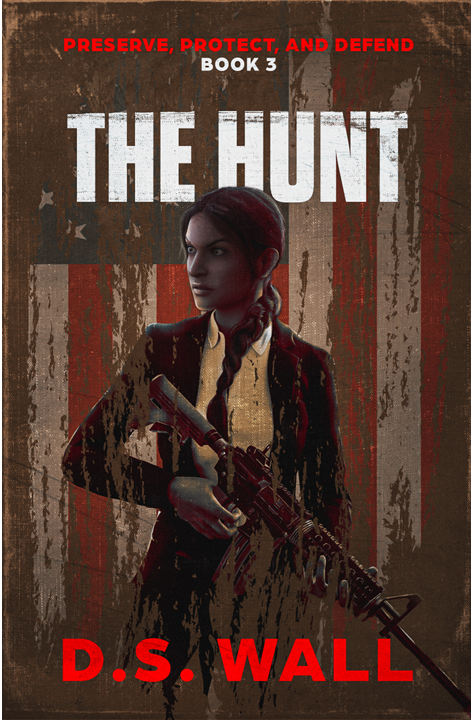 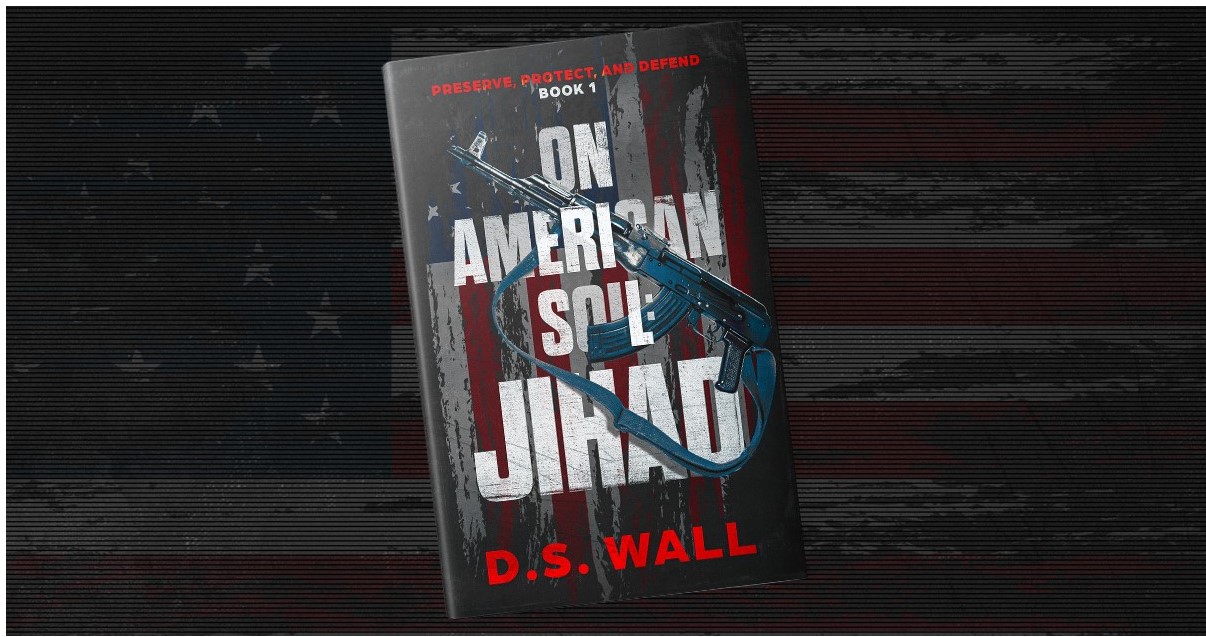 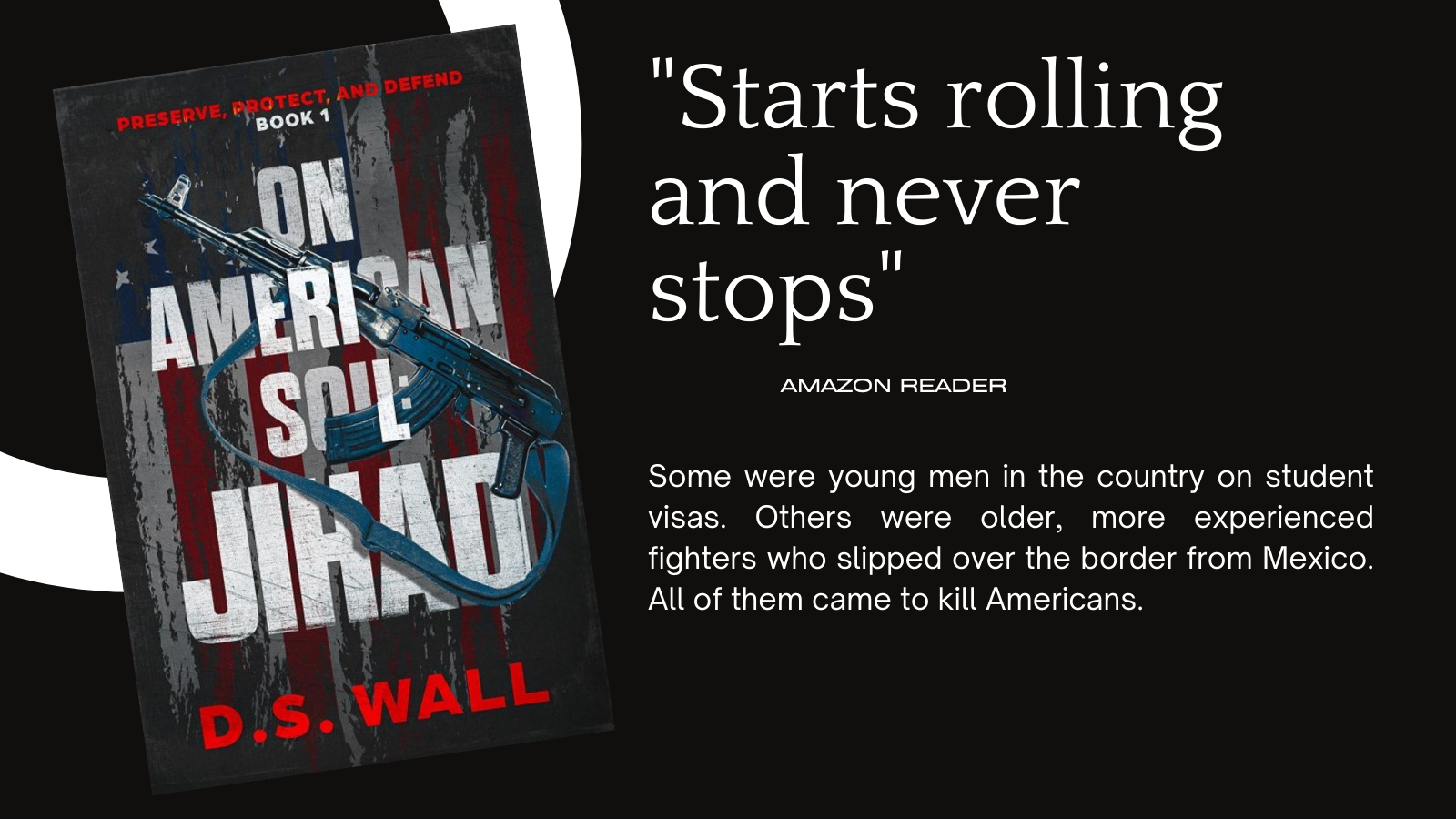 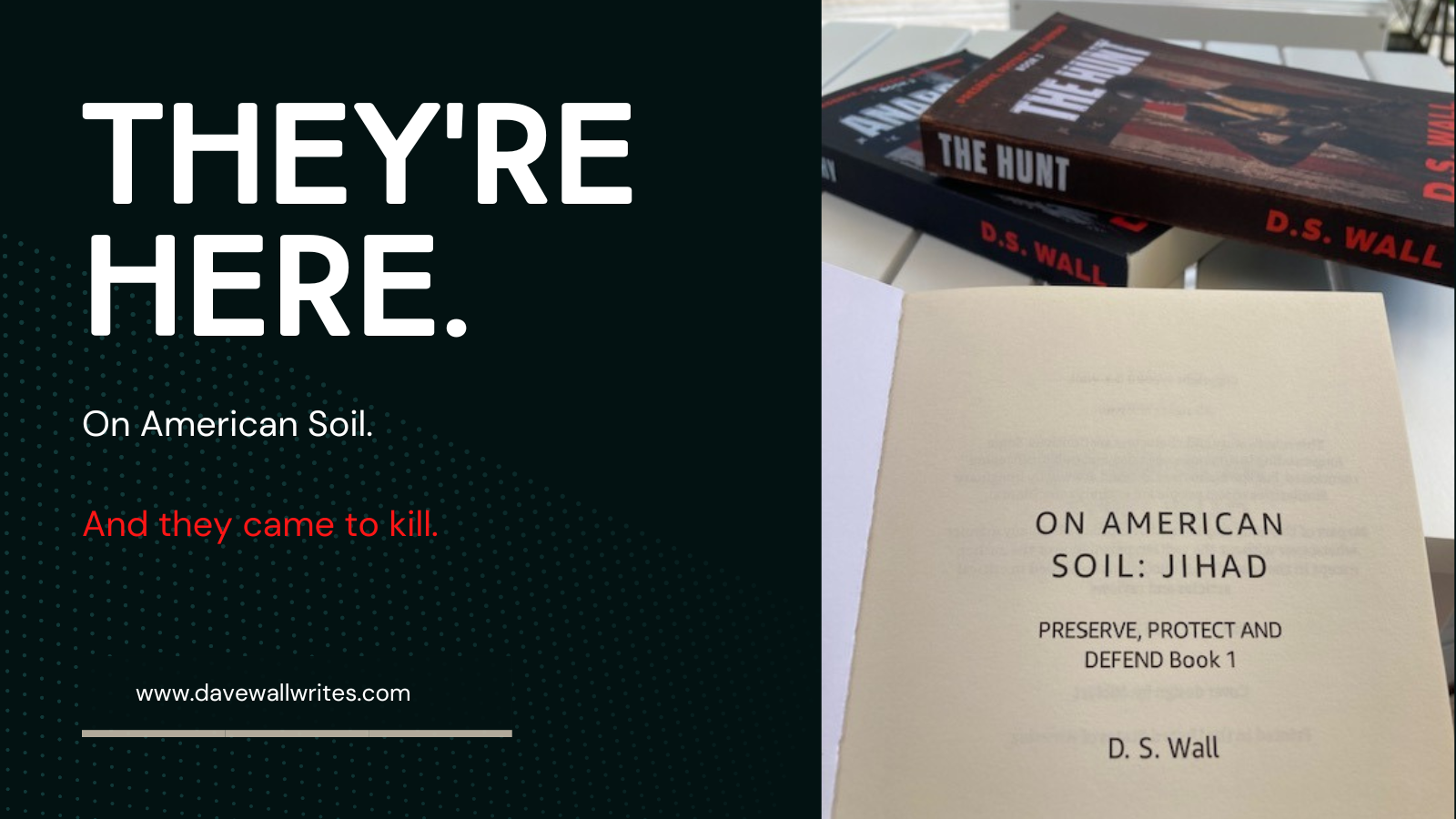