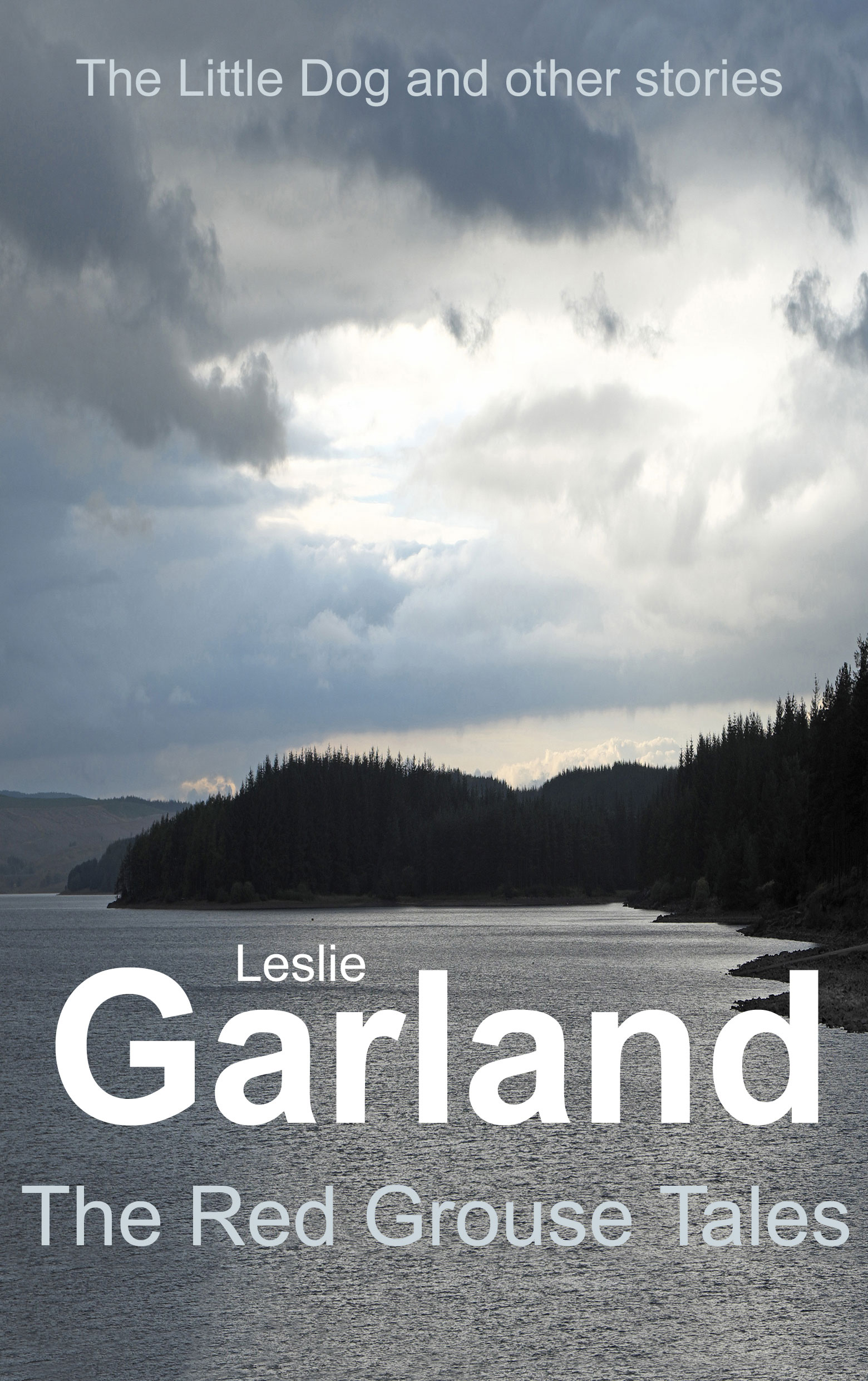 The Red Grouse Tales: The Little Dog and Other Stories

Comprising four very different, adult, speculative, spiritual and philosophical novellas; The Red Grouse Tales will intrigue you, entertain you and keep you guessing in equal measure.

The Little Dog – a story of good and evil and retribution.

Bill, a retired forester, recounts a week in his early working life when he was paired with an unsavoury workmate. This commences with them finding a little domestic dog sitting beside a forest haul-road way out in a remote part of the forest, but what is a little dog doing in such an unlikely location? As the week goes on it becomes increasingly uncomfortable, the little dog disappears, events take an unexpected turn and our young troubled and naive Bill starts to learn some awful truths.

The Golden Tup - a dreadful tale of paradise being cruelly taken by latent evil.

This story opens with the shocking news that a nice young couple have killed their new born baby. How could they have done such a dreadful thing? Our narrator, Verity, recalls how the pair bought an old derelict farmhouse and commenced renovating it; creating their own paradise. However, their felling an old tree changed everything.

The Crow - a poignant tale of misunderstanding, dying, bitterness and blame.

As a child, David, is taken to a hospice by his mother where he finds himself listening to an increasingly mad tale told by a dying and embittered old Irish priest. But why do the old priest’s recollections of the school days and subsequent rise of a local councillor become so increasingly bizarre and bitter?

The White Hart - a happy ghost story, if there can be such a thing!

What might connect a chance encounter with a little albino deer, an equally unexpected meeting with a beautiful, but somewhat enigmatic young girl in a remote chapel, and a third, just as strange an incident, on a windswept hillside? Pete Montague, relates a redemptive, adult, speculative, spiritual and philosophical, happy ghost story - if there can be such a thing!

(Warning to sensitive readers; some tales do contain a tiny bit of bad language and references to sex) 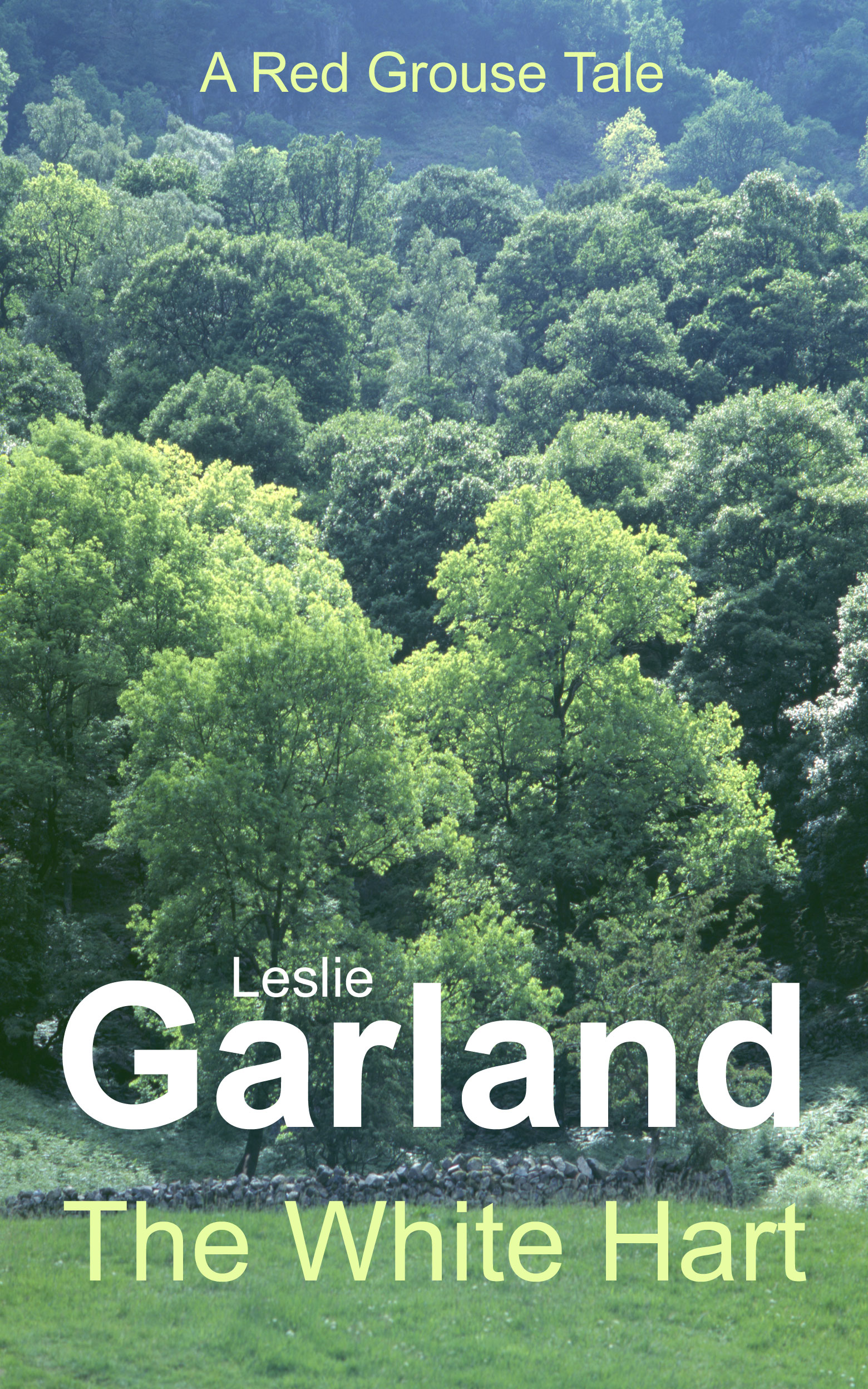 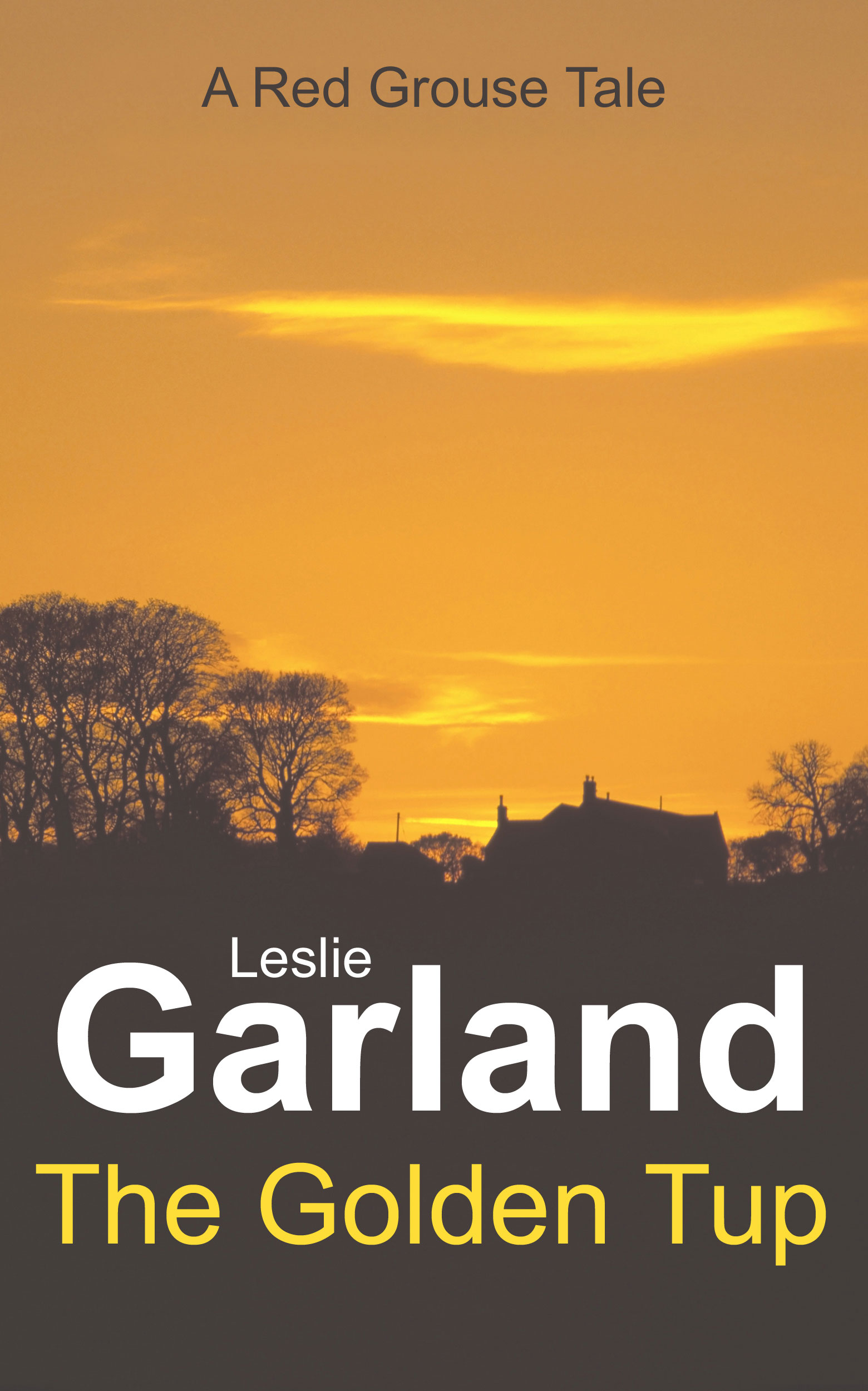 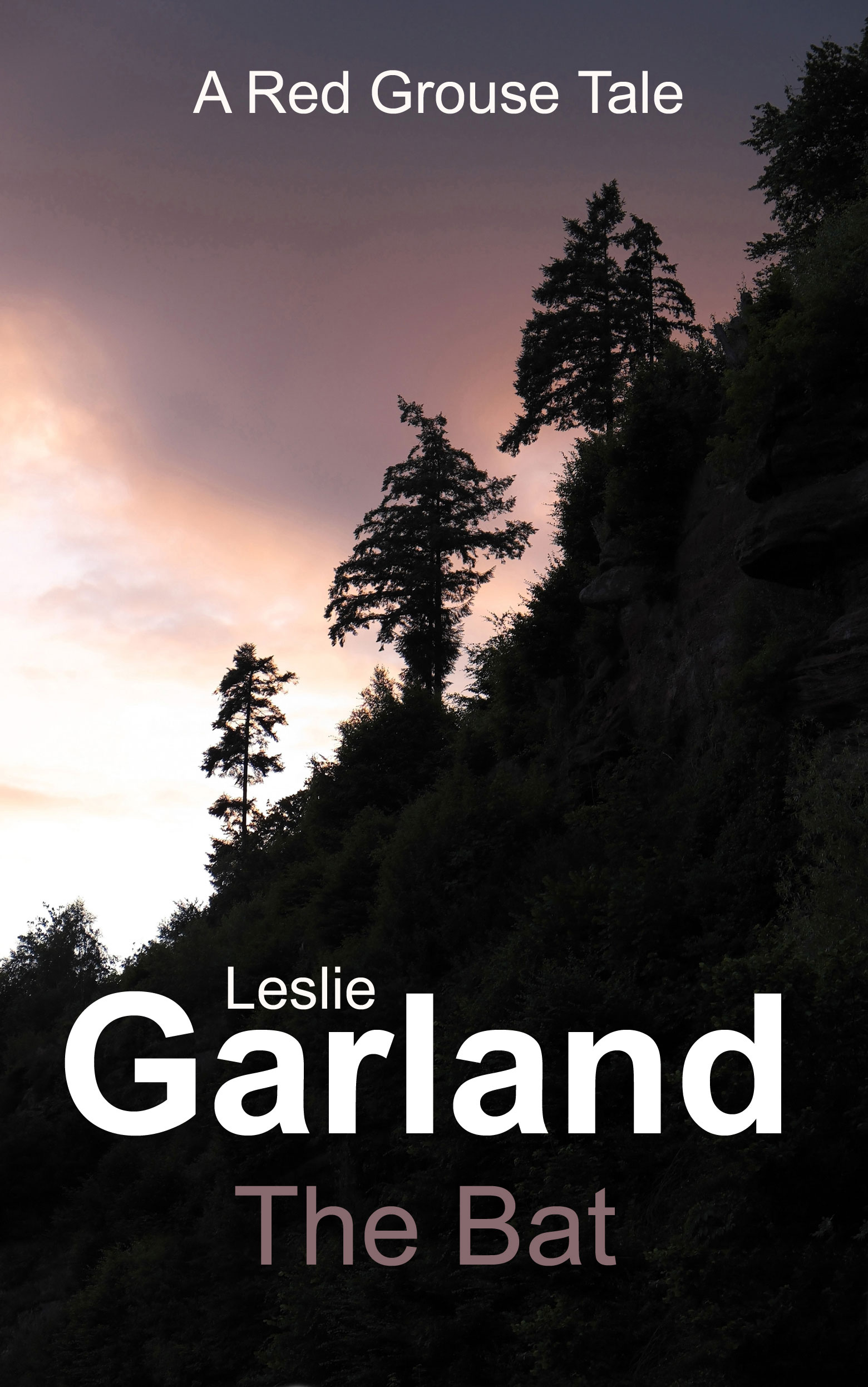 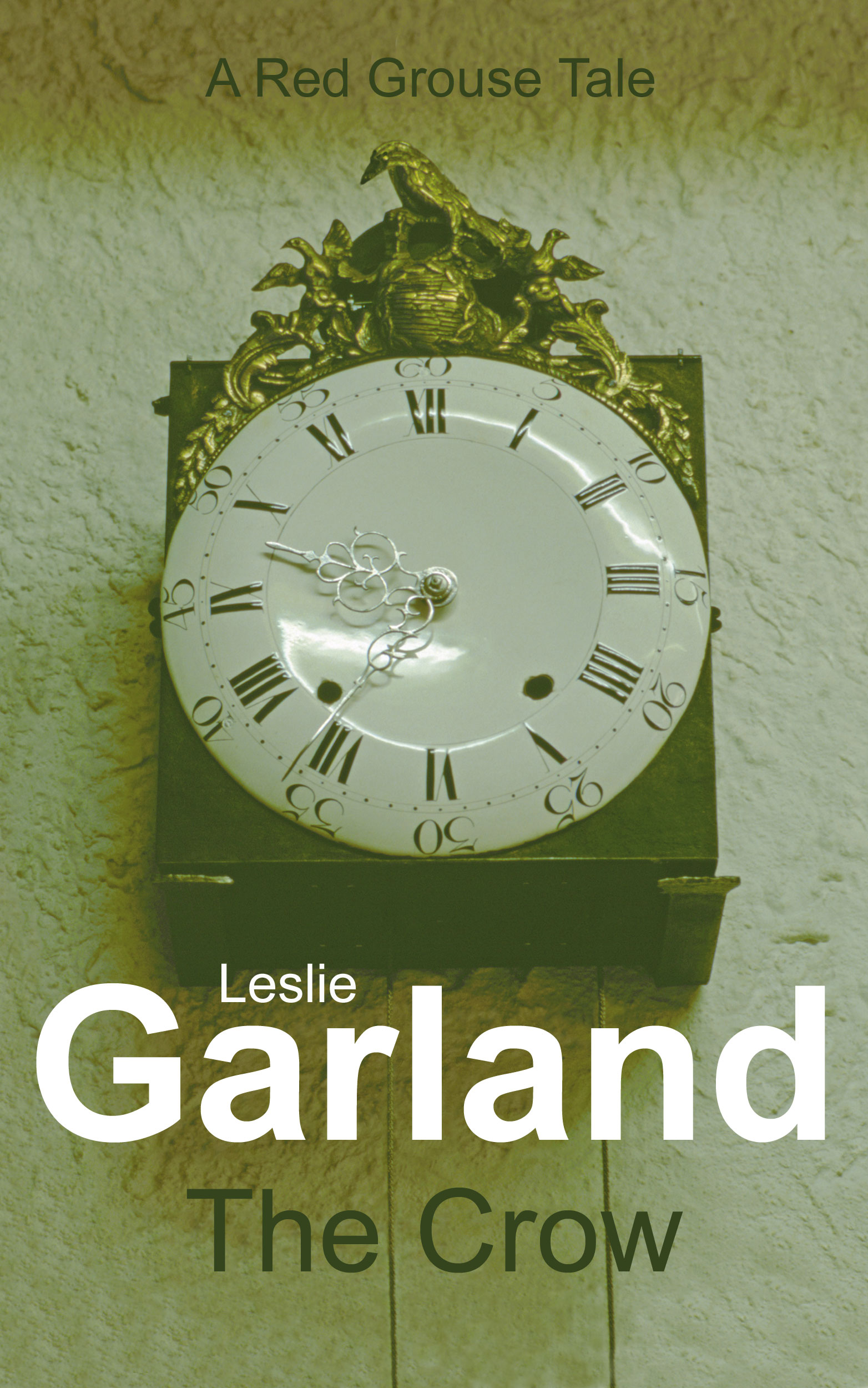 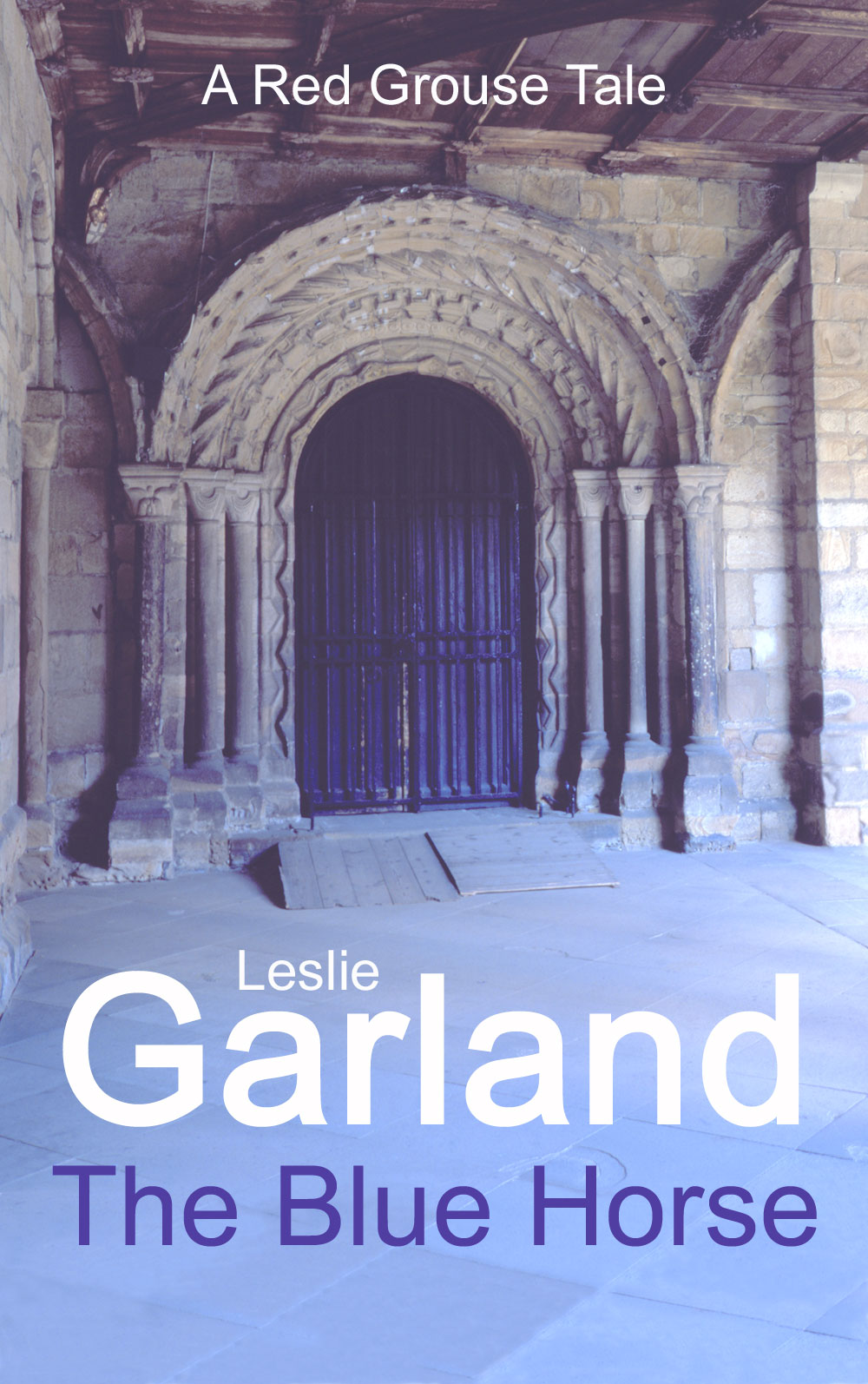 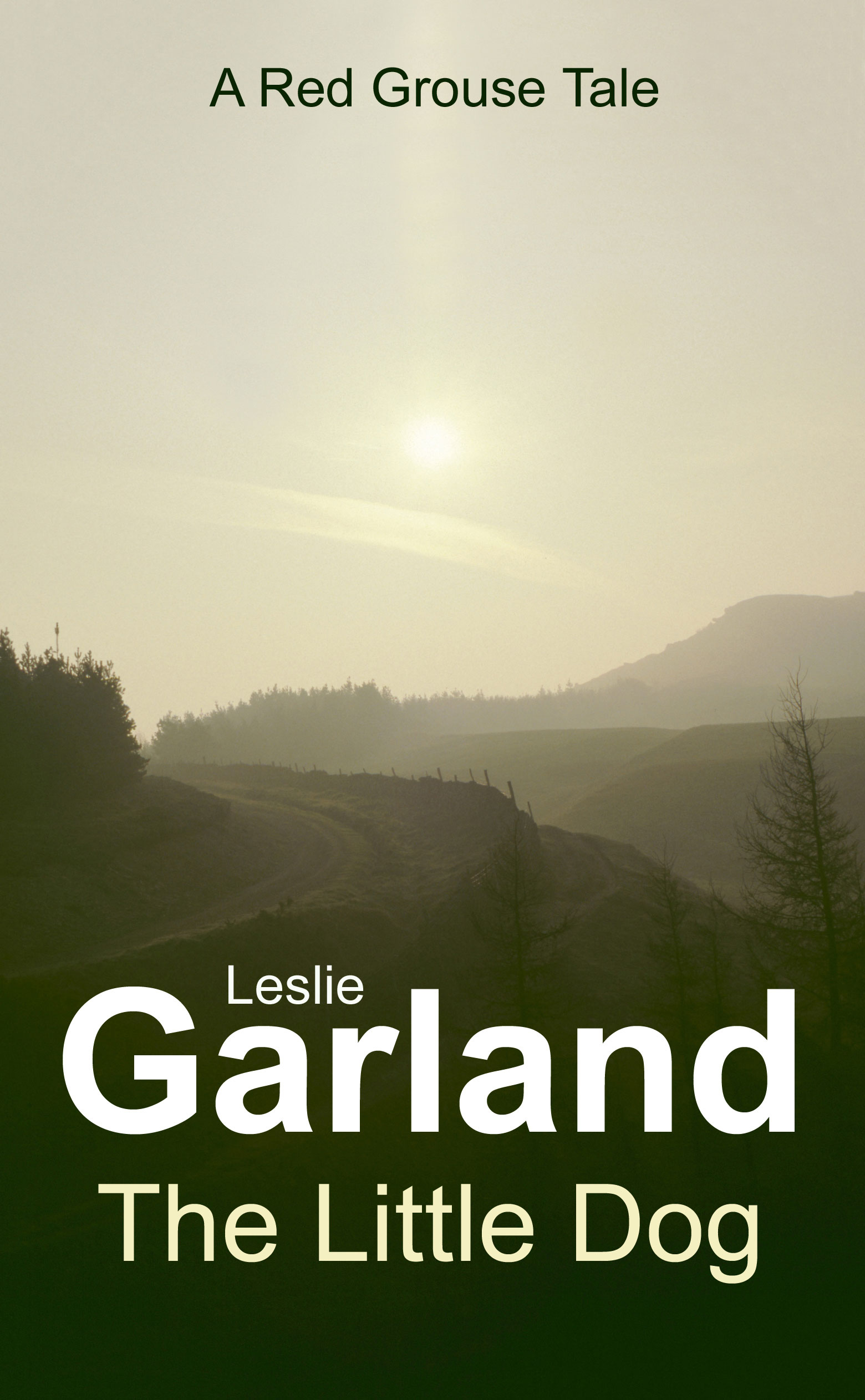