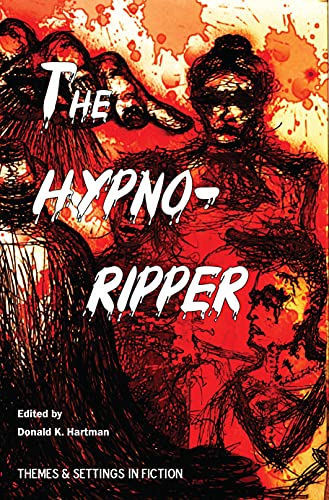 The Hypno-Ripper: Or, Jack the Hypnotically Controlled Ripper; Containing Two Victorian Era Tales Dealing with Jack the Ripper and Hypnotism

All Tweets for book 1

This is the second volume in the "Hypnotism in Victorian and Edwardian Era Fiction" series, published by Themes & Settings in Fiction Press.The two stories collected here were published during the time of the Jack the Ripper killings, and they are among the earliest fictional accounts dealing with the Whitechapel murders. Both of these stories have Jack the Ripper being an American, who travelled from New York City to London to commit the murders, and the Ripper commits his crimes while under the influence of hypnotism. The first story, "The Whitechapel Mystery; A Psychological Problem (“Jack the Ripper”)," is a novel authored by N. T. Oliver, and originally published in 1889 by the Eagle Publishing Company. The second story, “The Whitechapel Horrors,” is a short tale, published anonymously in two American newspapers, shortly after the murder of Mary Jane Kelly in November 1888.Also included is a lengthy biographical profile on Edward Oliver Tilburn. “N. T. Oliver” was a pseudonym for the highly interesting Edward Oliver Tilburn. Besides being an author, Tilburn was a minister, actor, lecturer, secretary for several cities’ Chambers of Commerce, snake-oil salesman, Christian psychologist, as well as an accused embezzler, shady real estate broker, and a self-proclaimed medical doctor. 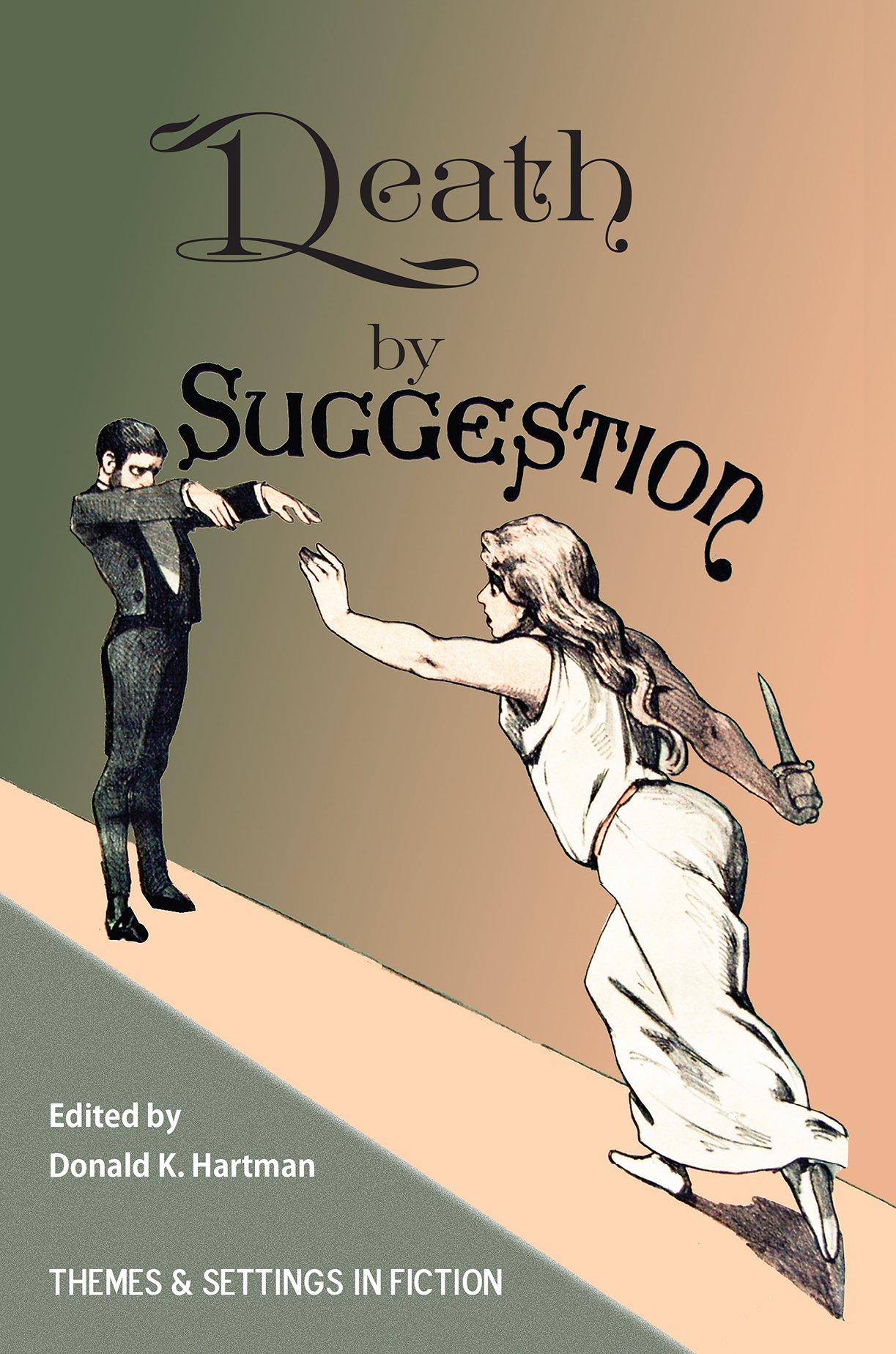 The Hypno-Ripper: Or, Jack the Hypnotically Controlled Ripper; Containing Two Victorian Era Tales Dealing with Jack the Ripper and Hypnotism
This is the second volume in the "Hypnotism in Victorian and Edwardian Era...