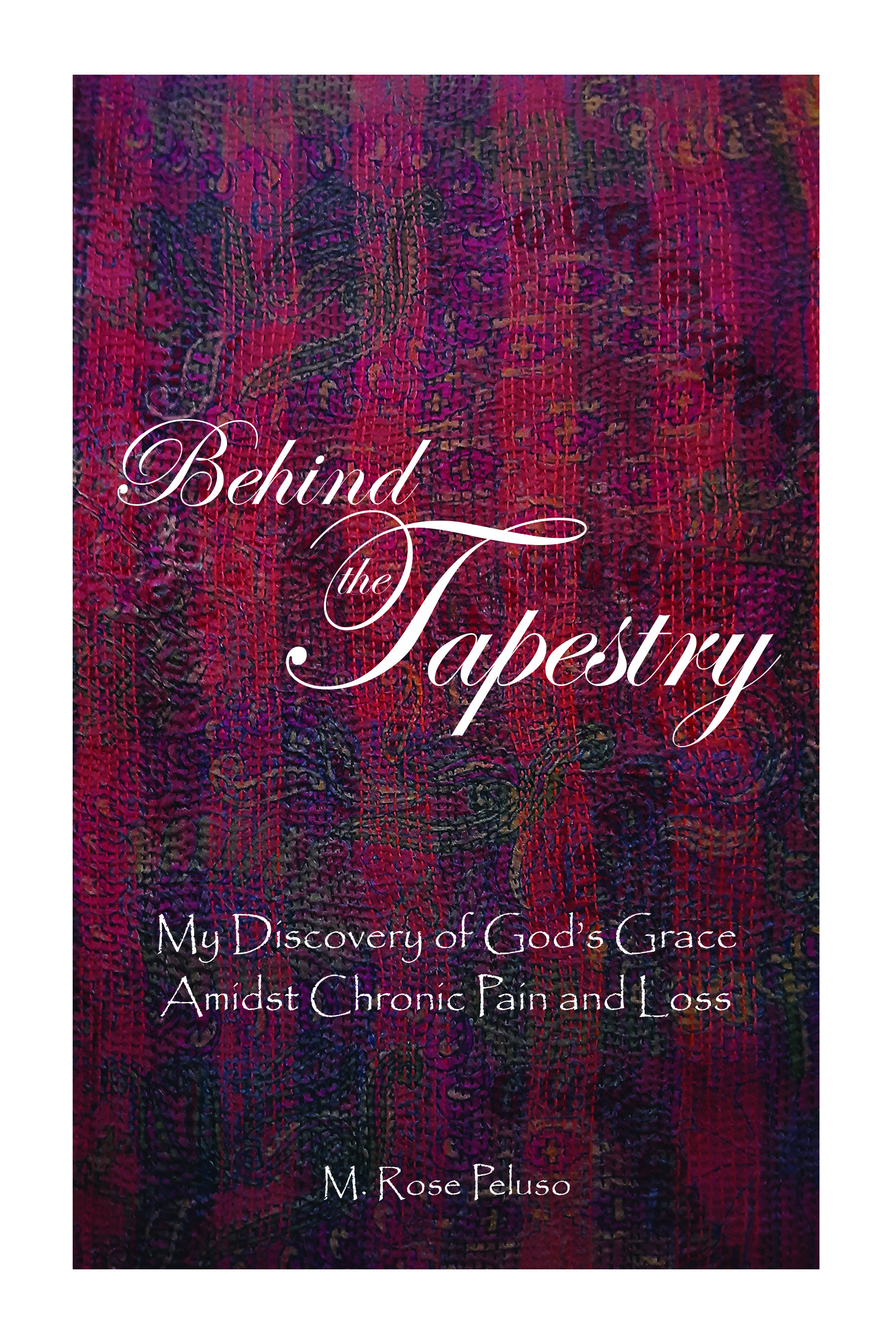 Behind the Tapestry: My Discovery of God's Grace Amidst Chronic Pain and Loss 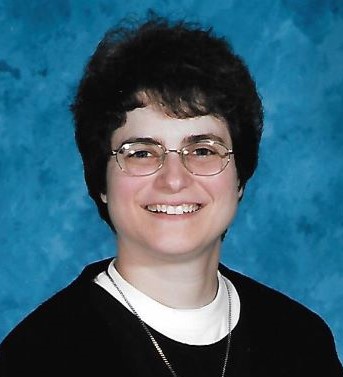 Behind the Tapestry is the compelling true story told from behind convent walls, of one woman's struggles to "make peace" with a mysterious chronic illness and her unfulfilled dream of being a Catholic nun.

Maryanne was a 29 year old graphic designer working towards a lifelong desire to someday move to Hollywood and become an Academy Award winning art director. But an unexpected invitation to a Catholic prayer meeting would forever change Maryanne's life showing her desires she didn't know she possessed.

After being abruptly fired from her job and spending a lot of time in prayer, Maryanne embarked on a journey to discover God's will for her life. This quest eventually led her to the Catholic Convent and the realization that all she's ever really wanted was to devote herself to Jesus.

Entering Religious Life was all that Maryanne thought about for more than a year but there was a problem. She found herself plagued by a mysterious condition that caused widespread, chronic pain. However, in spite of this pain, Maryanne joined a group of Franciscan Sisters in 1999.

Her life in the Convent was filled with many questions, struggles, challenges and a whole lot of physical pain. Then when already strained relationships with her superiors became even more fractured with the lines of communication practically severed, Sister Maryanne was forced to make a heart-wrenching decision. One that would not only impact her life but the lives of those around her. Should she remain in the Convent and go on to take final vows or leave her Religious Life behind and take care of herself instead? 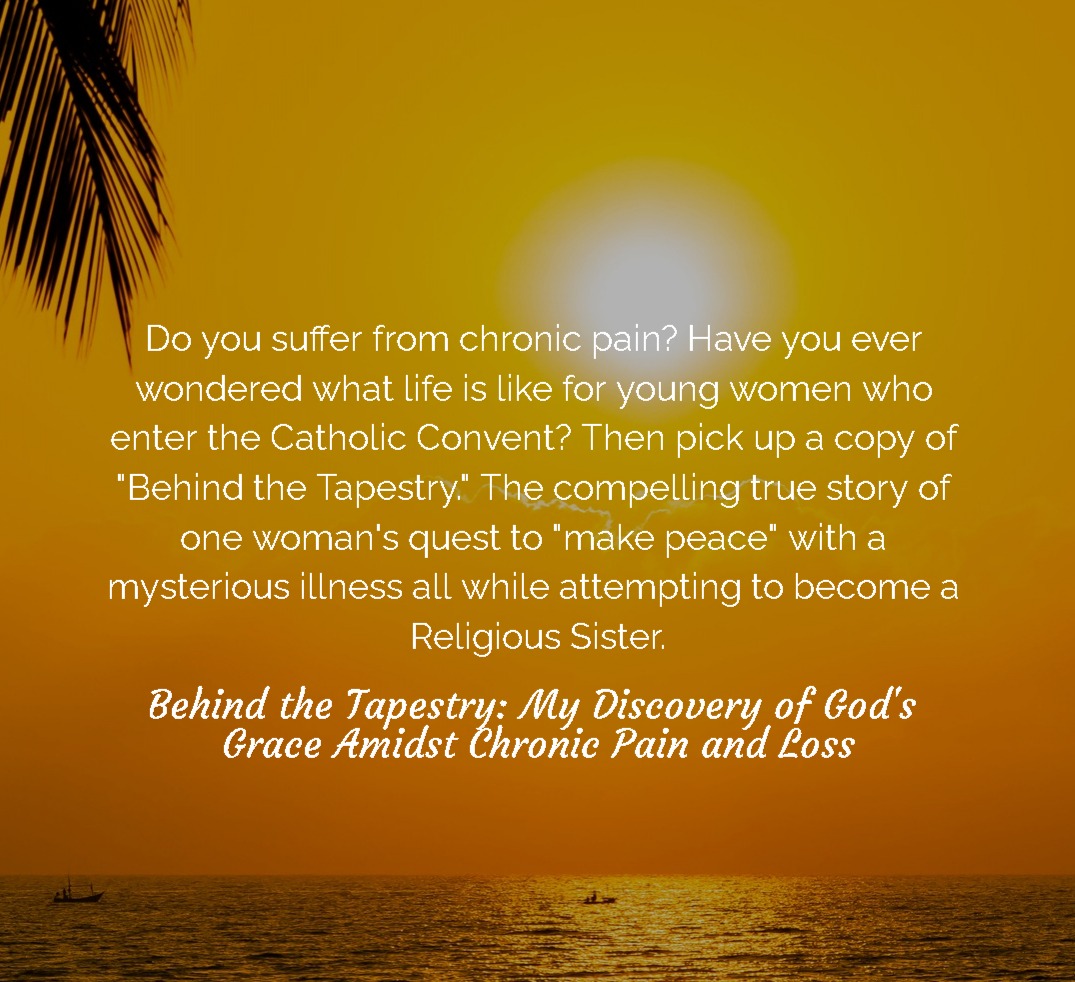 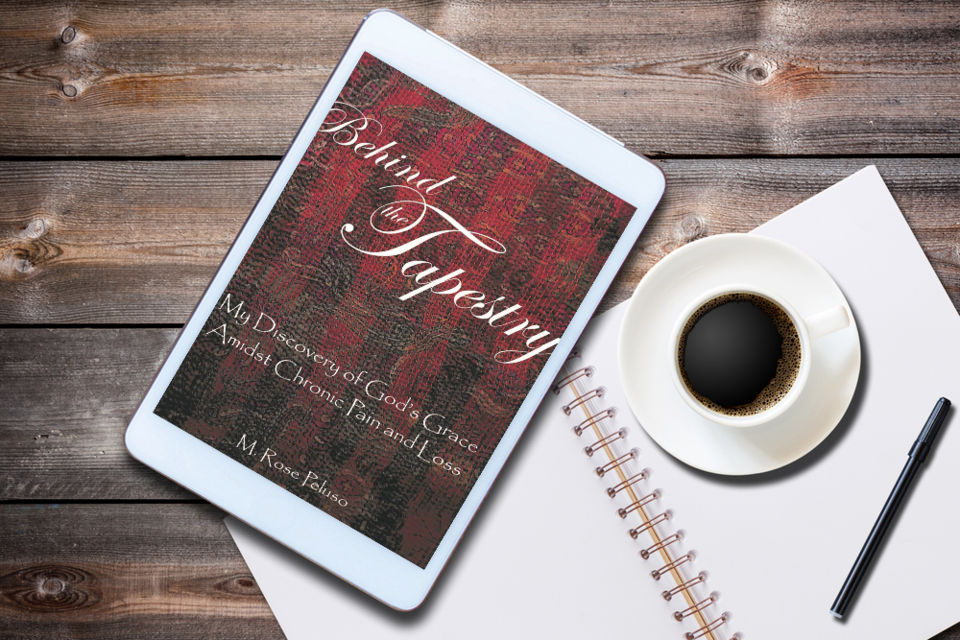 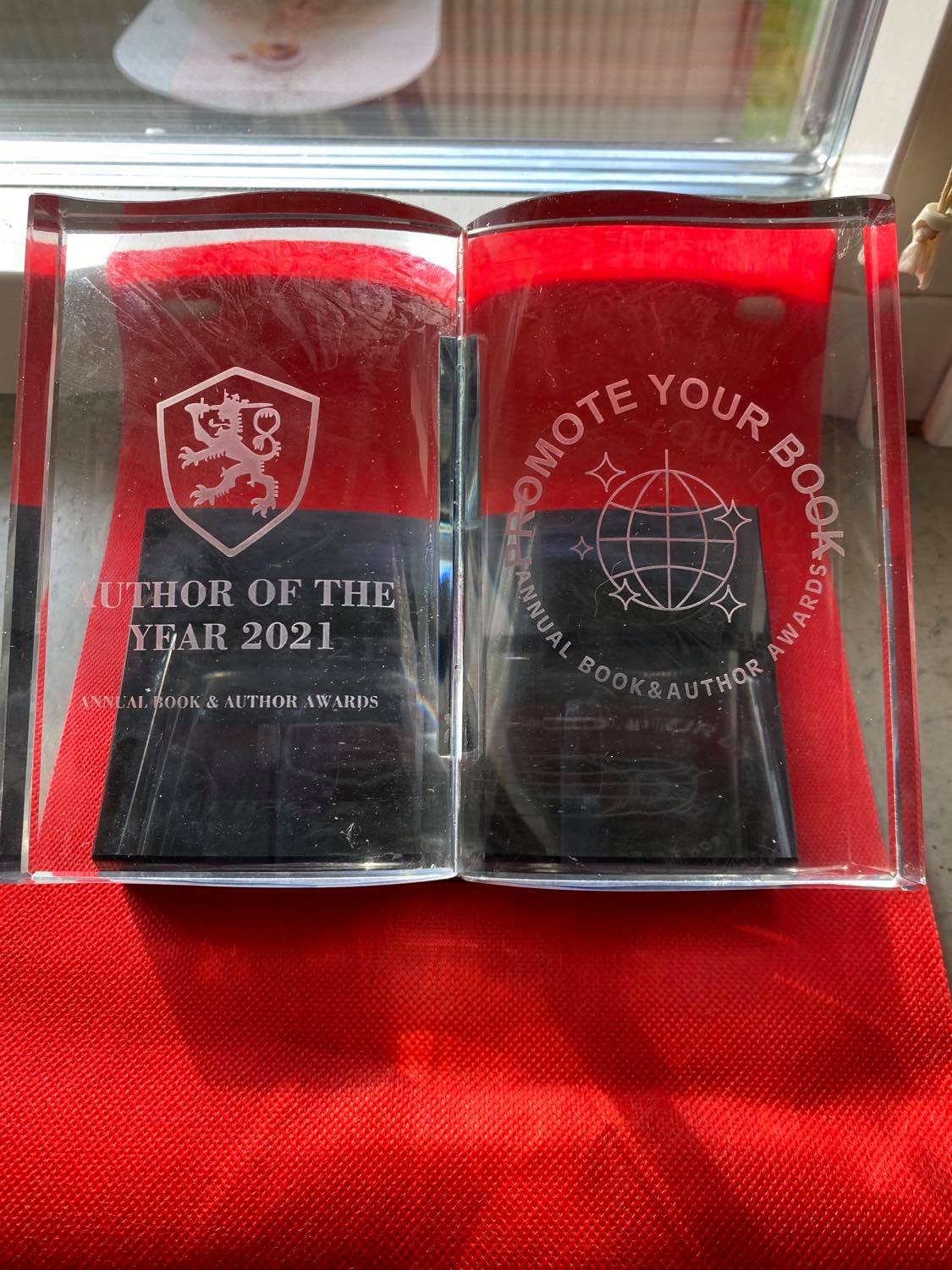 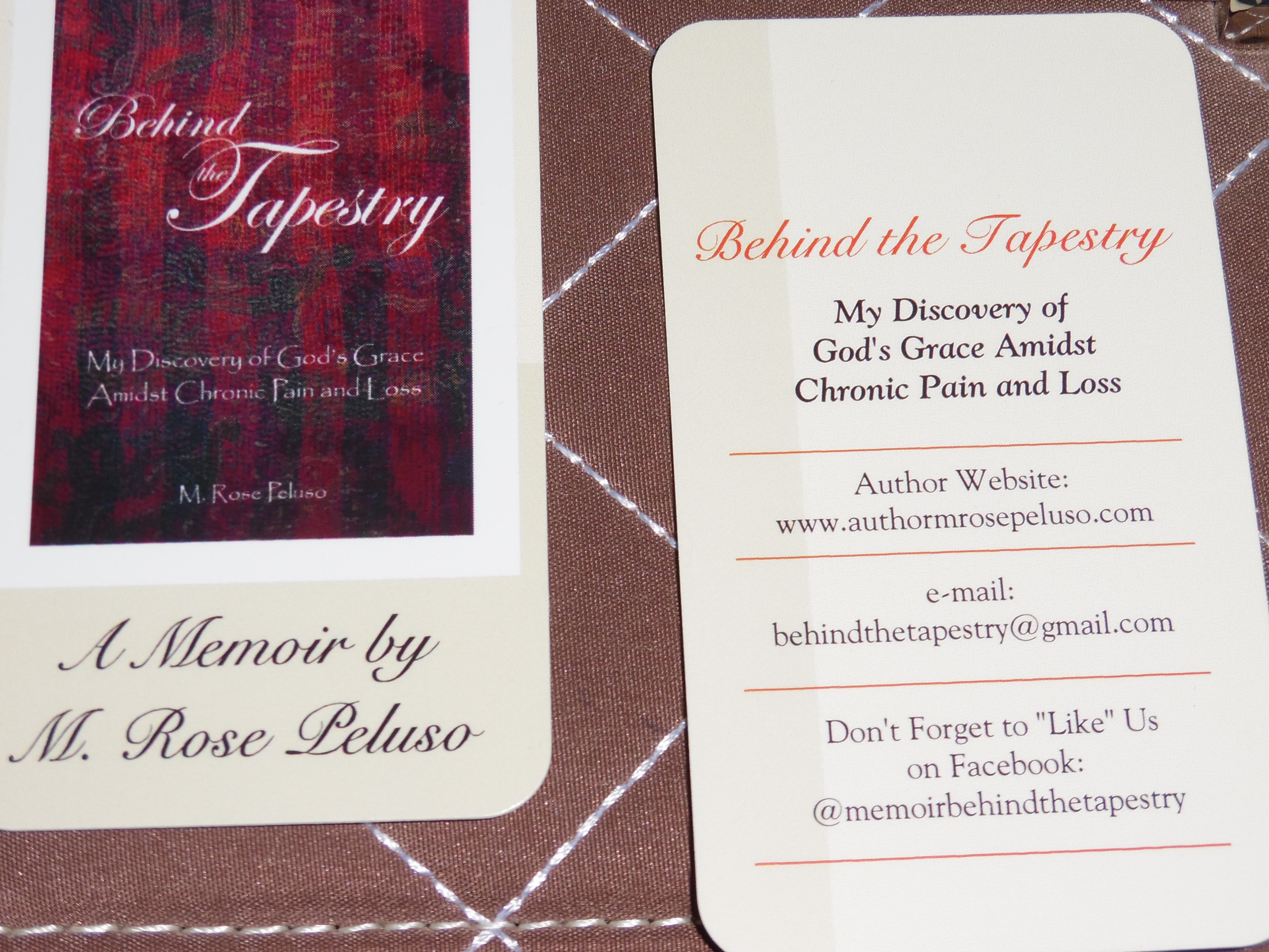 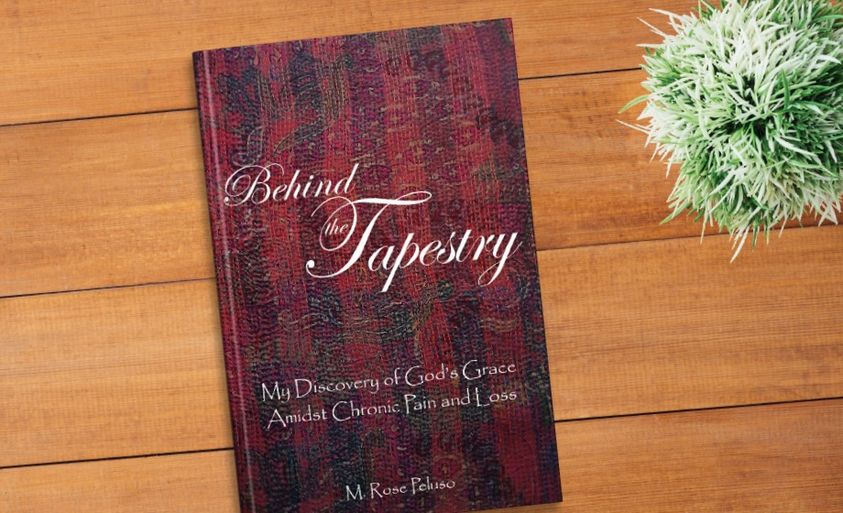 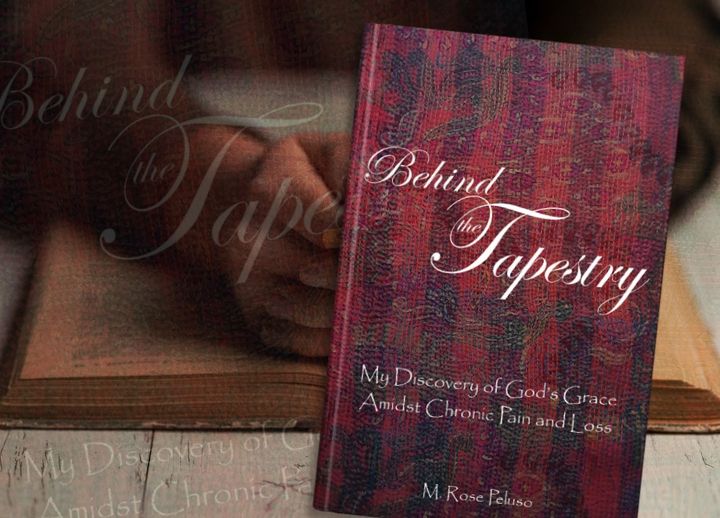 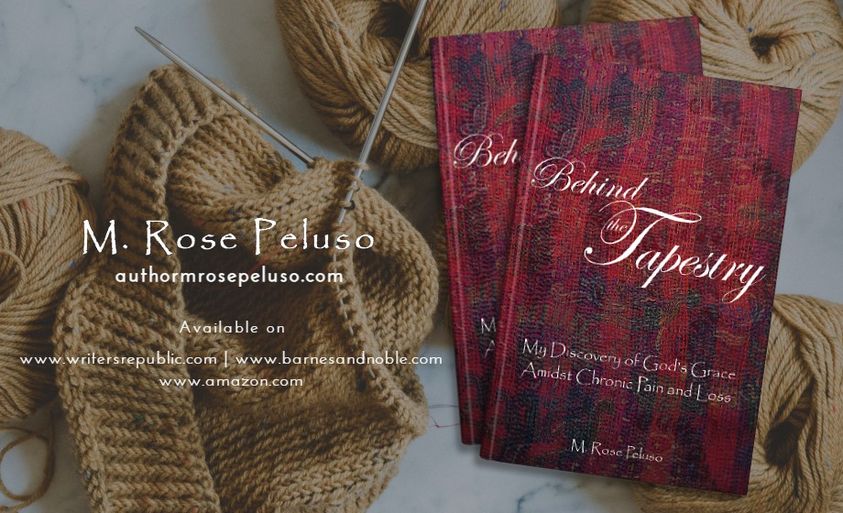 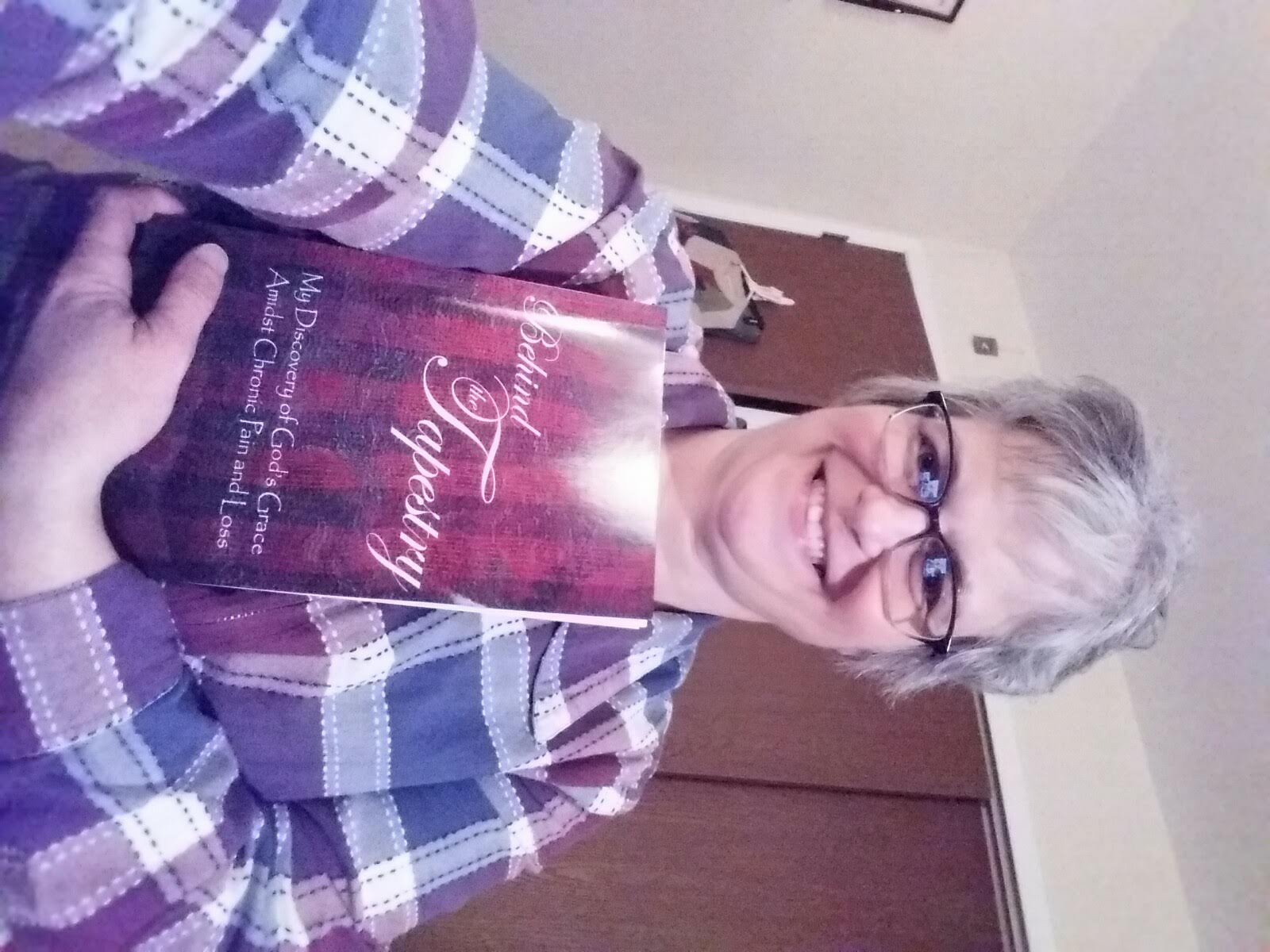 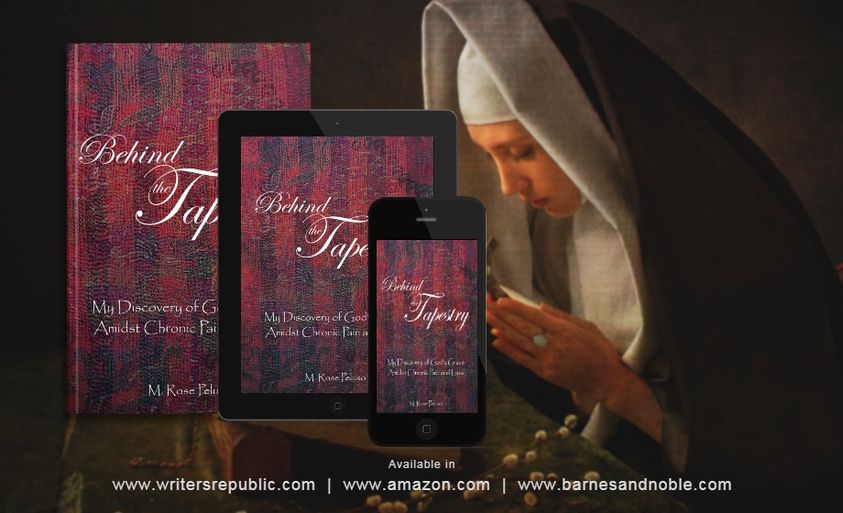 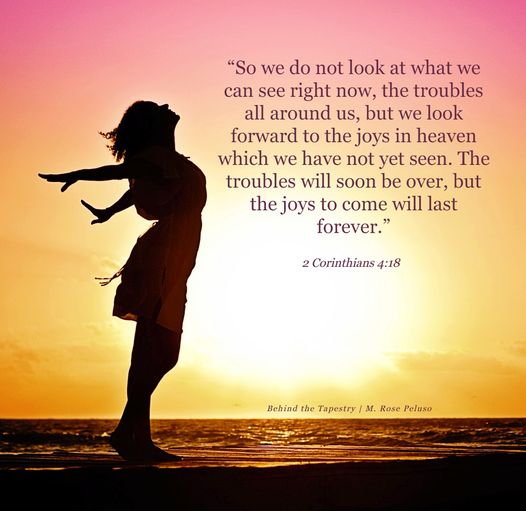