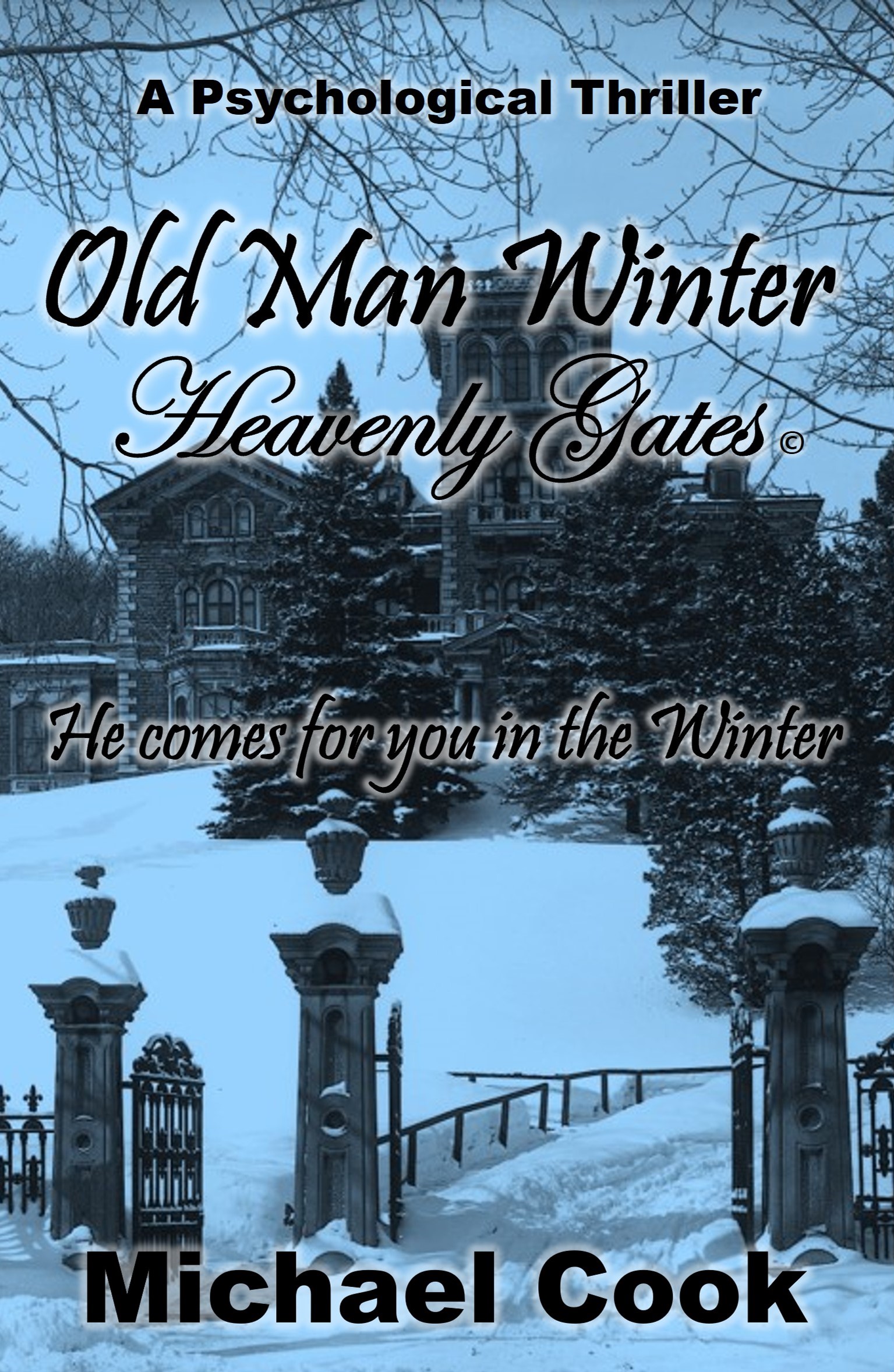 If you like The Shining, The Sixth Sense, or Dennis Lehane’s Shutter Island, you'll love this book.

In the winter of 1974, Old Man Winter came calling again.

In August of ’74, Detective Penelope Bryce had just won her four-year legal battle with the City of Philadelphia and finally earned her Detective Badge. Her first case ended up being her last.

Penny’s new partner, Detective Frank Bruno, was wrestling with demons of his own when he came across Old Man Winter himself, Garrison Winter. The grizzled detective would finally meet his match.

Detectives Bryce and Bruno would attempt to chase down the man they suspected in the disappearances of nine elderly people across seven states and five decades. Who was the phantom, the ghost, or the devil that they were chasing? Only death would answer their question. 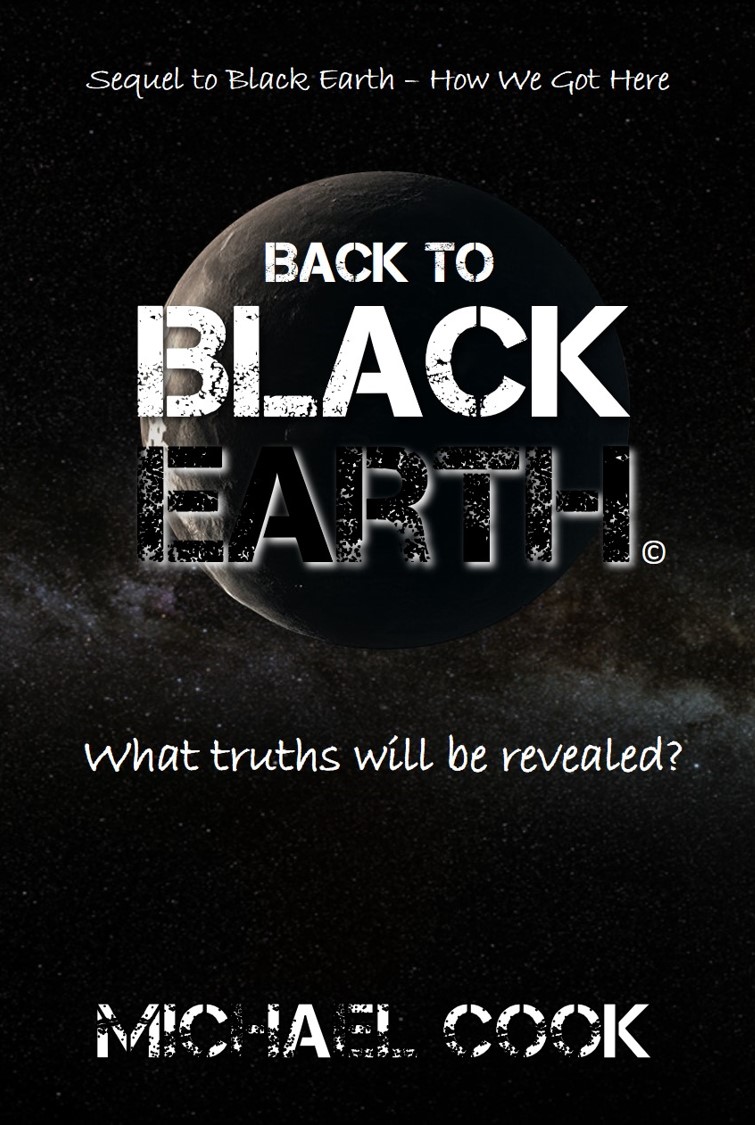 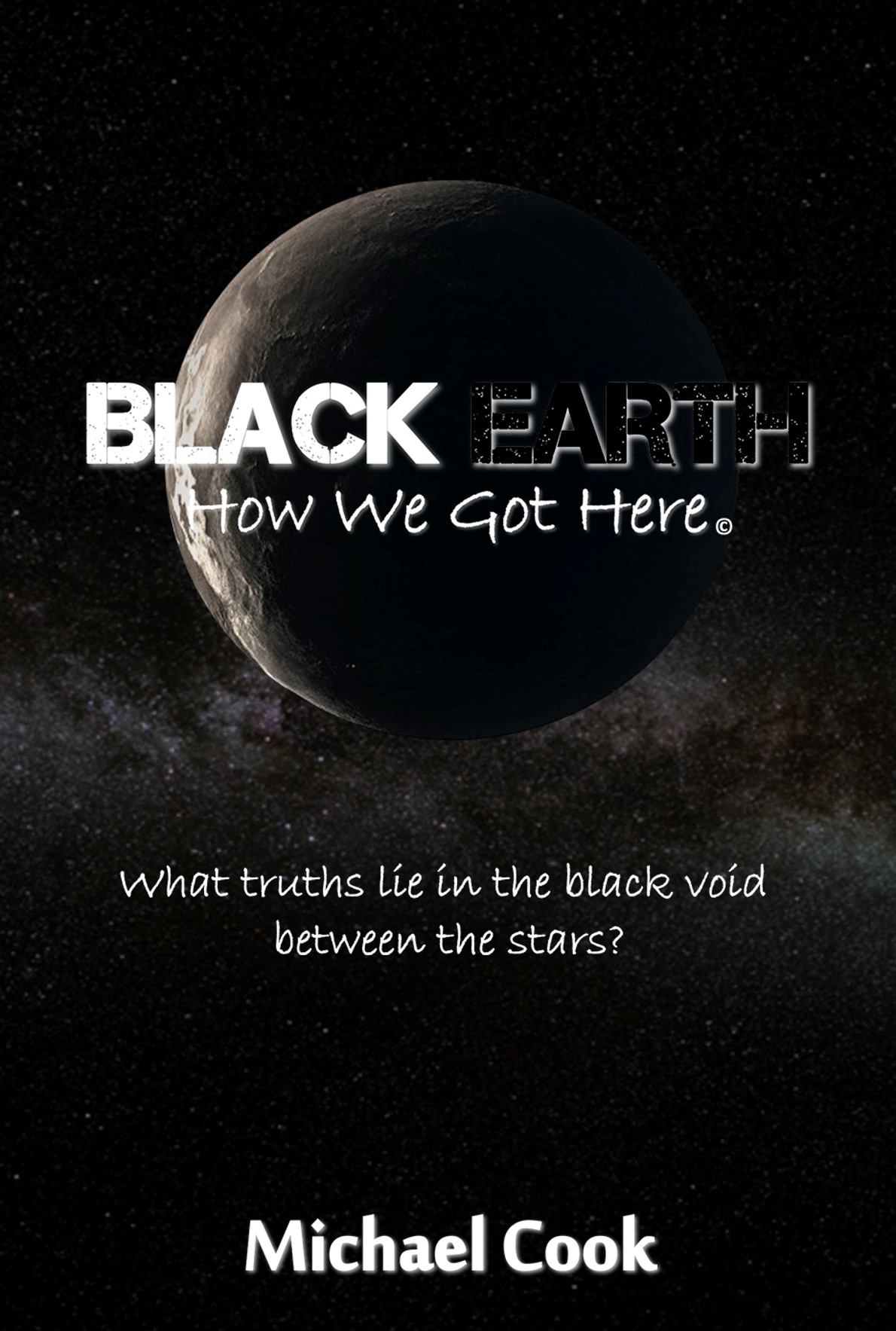 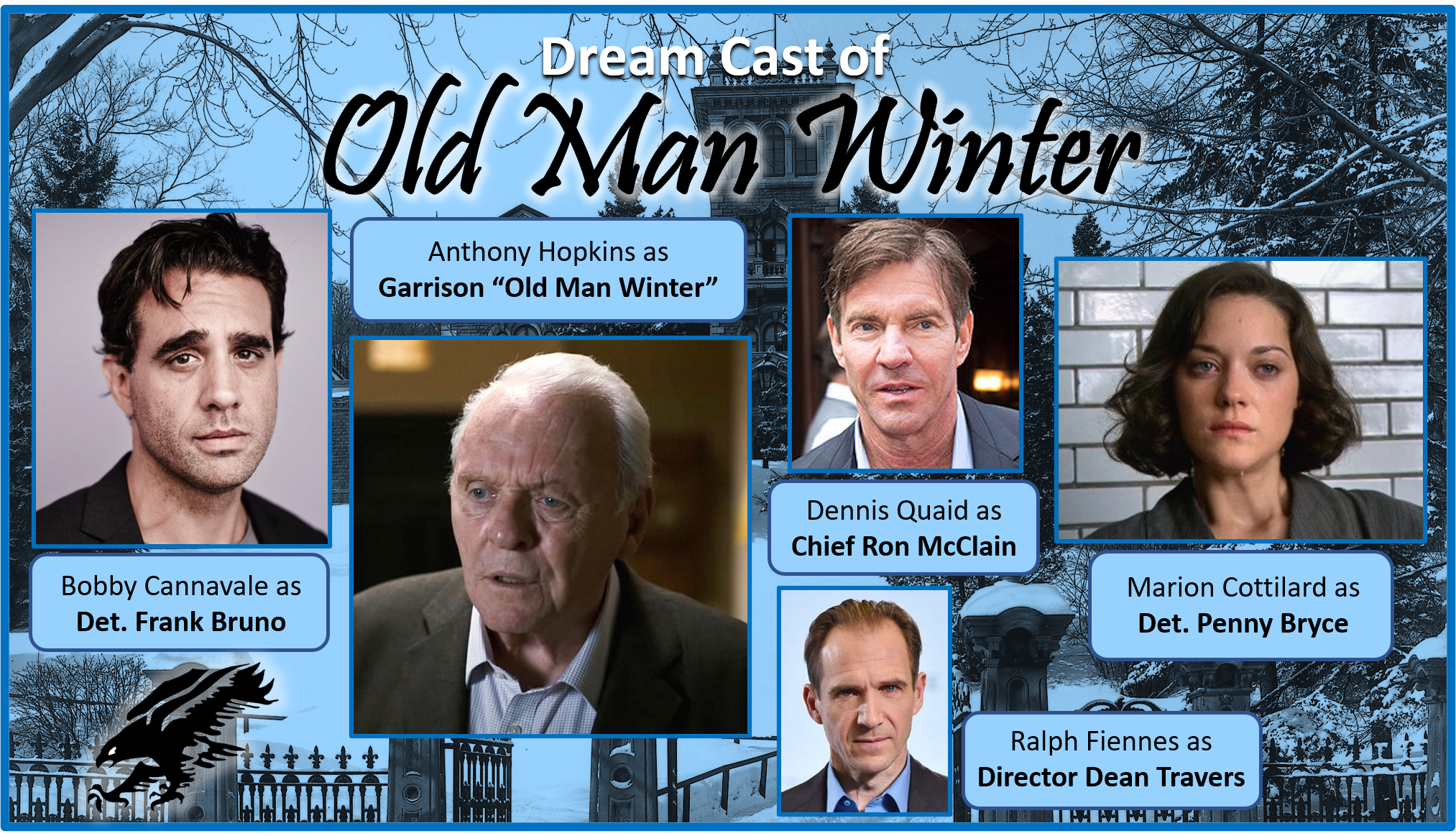 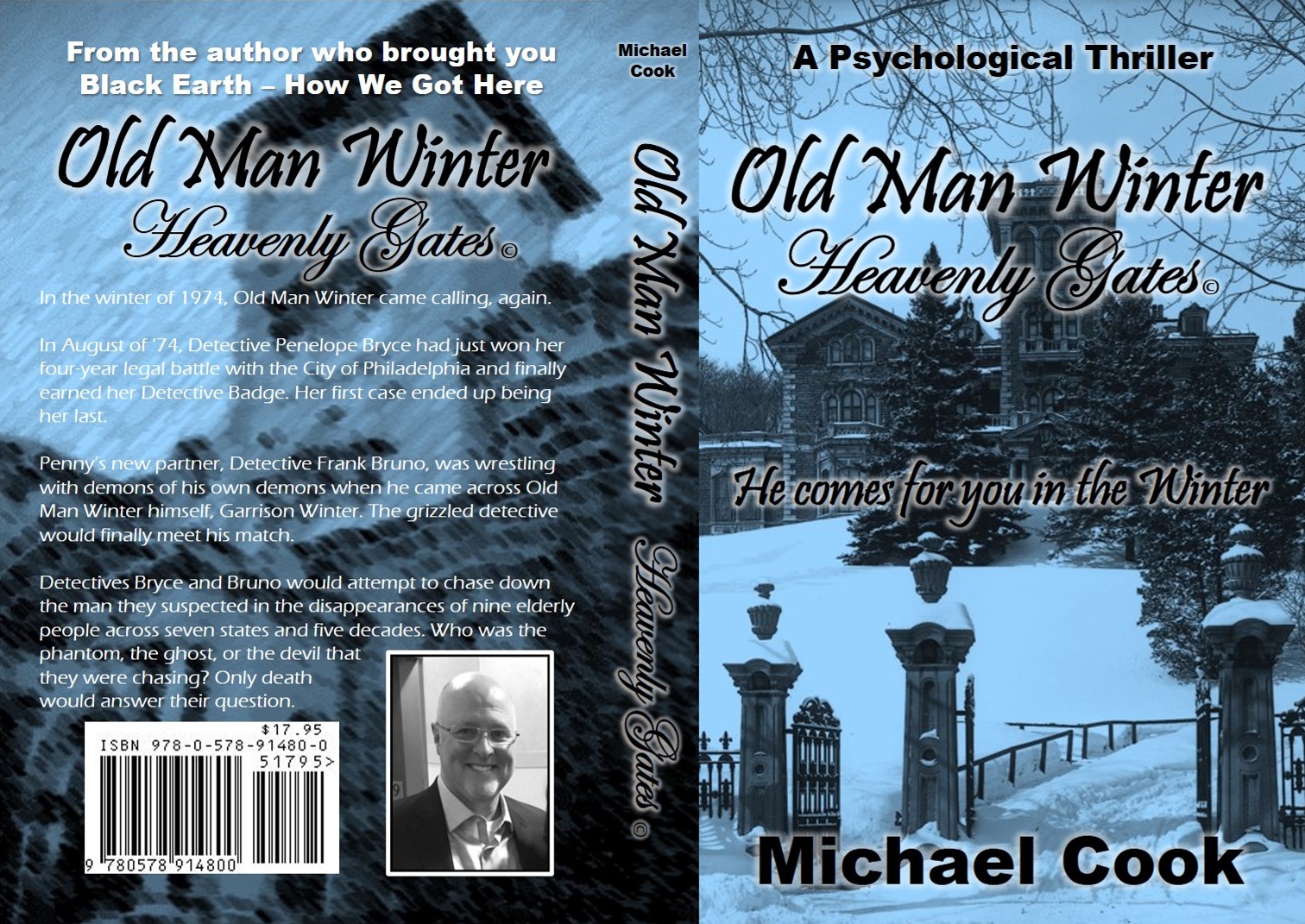 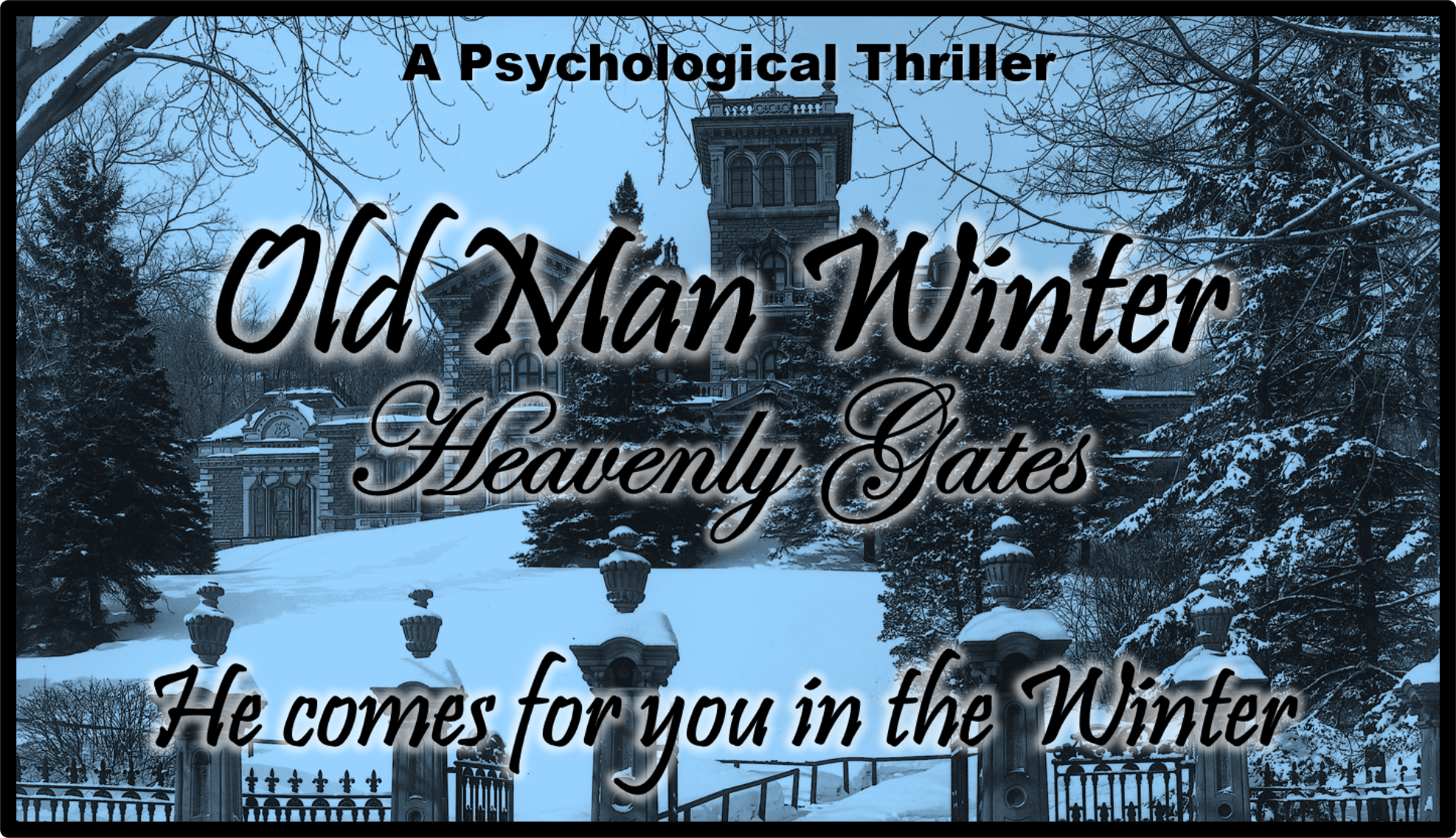