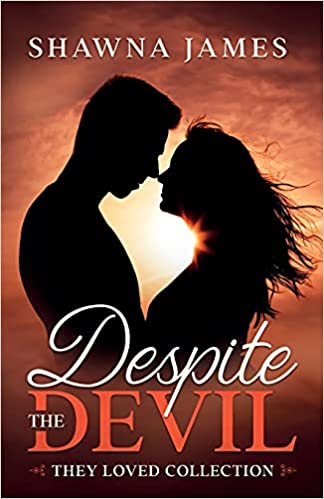 Despite the Devil (Book One of They Loved Collection)

All Tweets for book 43 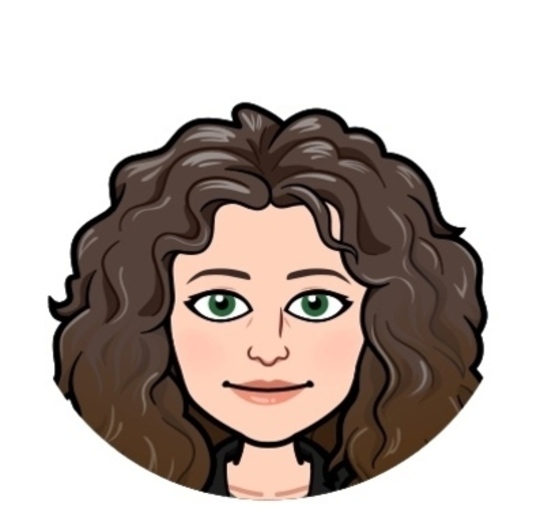 Stephanie gazed at Andrew’s clean-shaven, long and slender face. His dark green eyes were captivating. His brown hair was neatly combed to the side. His eyebrows were thick and kind of joined in the middle, and his nose looked even sharper from the angle at which Stephanie was now looking at him. Girl, he’s handsome! Stephanie thought, And that accent!

When Stephanie meets Andrew Simmons, she believes she's found the perfect man: smart, handsome, kind, and athletic. Best of all, the Norwegian former soldier is as interested in her as she is in him. But as their romance begins to blossom, Stephanie learns that Andrew’s past could haunt their life together. His dangerous earlier life may destroy the happiness the two of them share. Will Stephanie and Andrew's fairytale be strong enough to resist the wickedness from Andrew’s former life?

Winner of the Canada Book Awards! 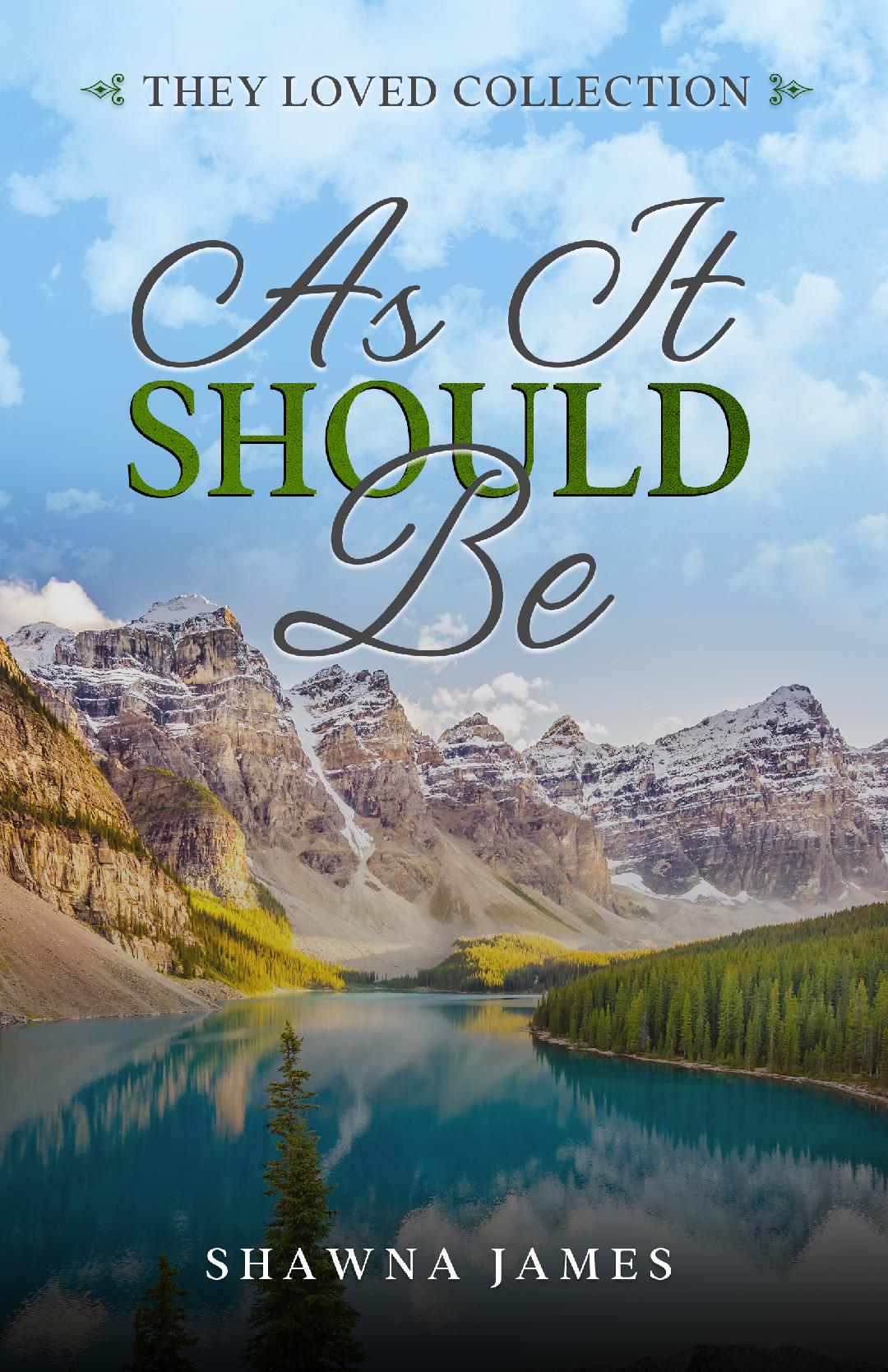 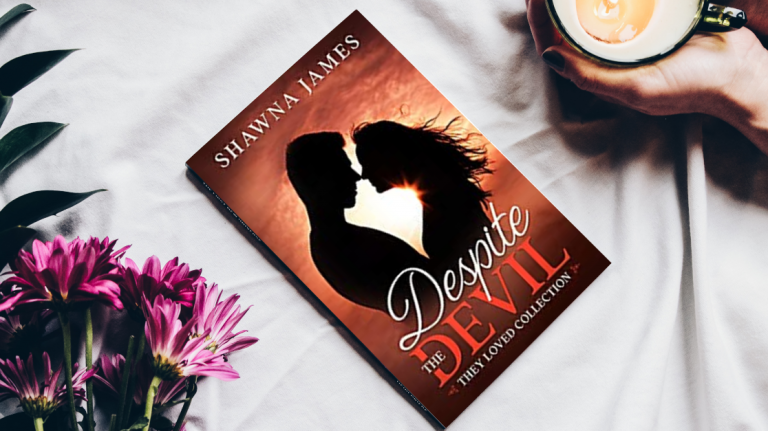 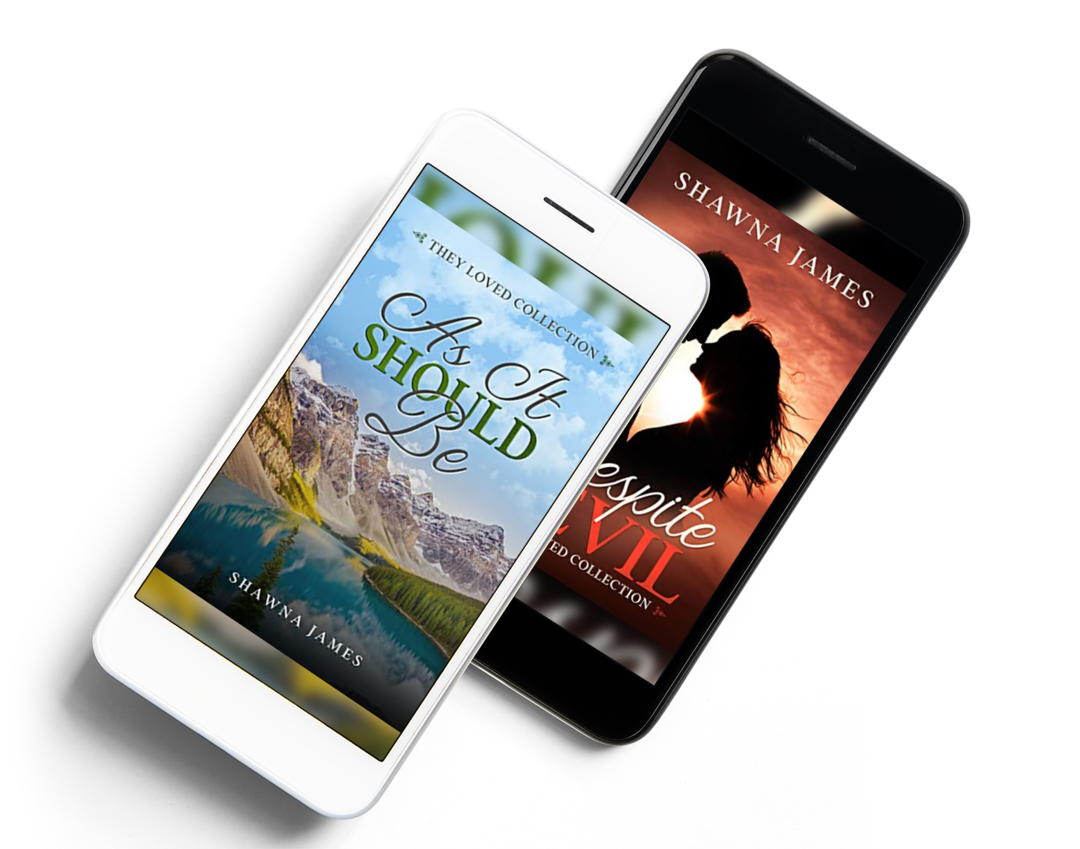 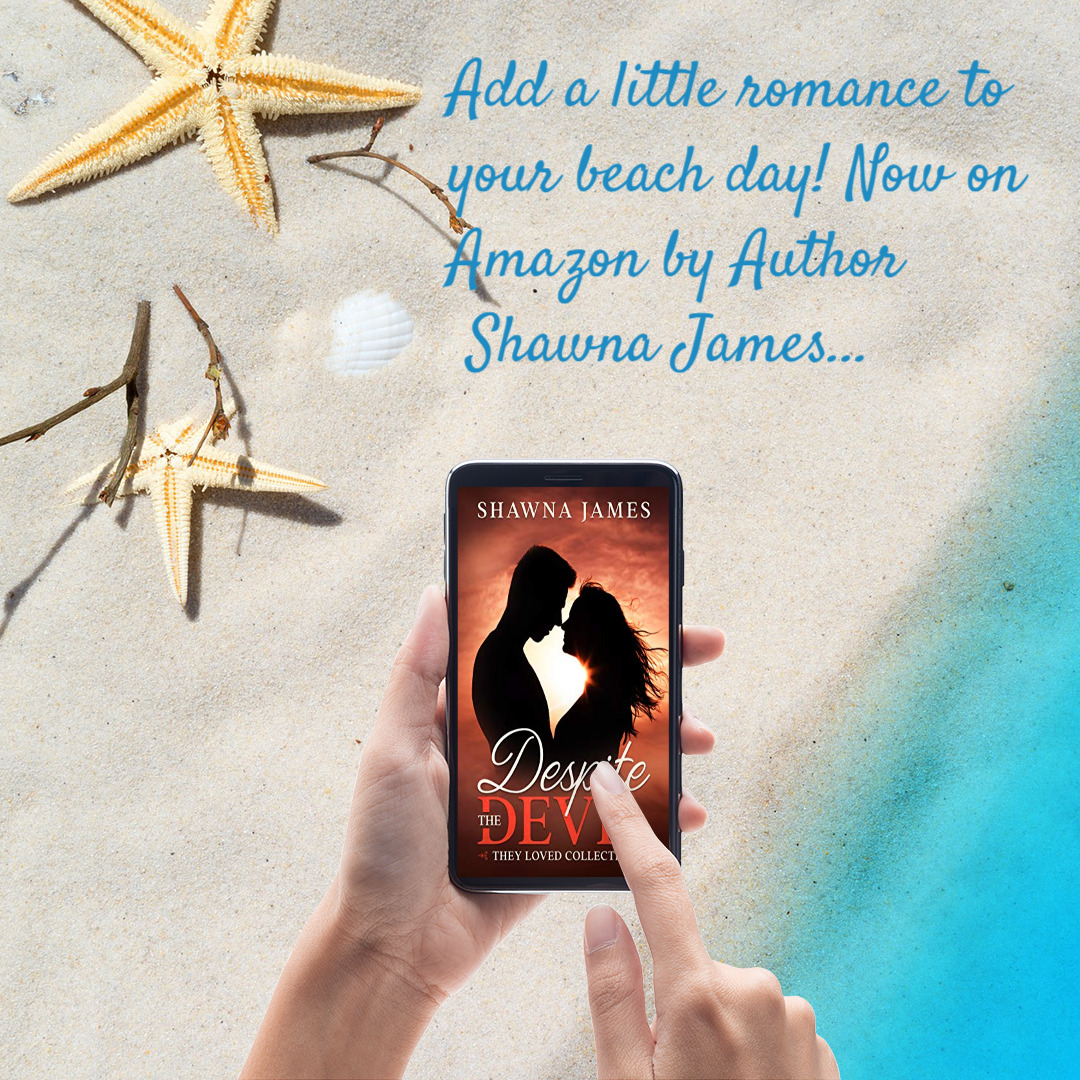 All Tweets for book 43