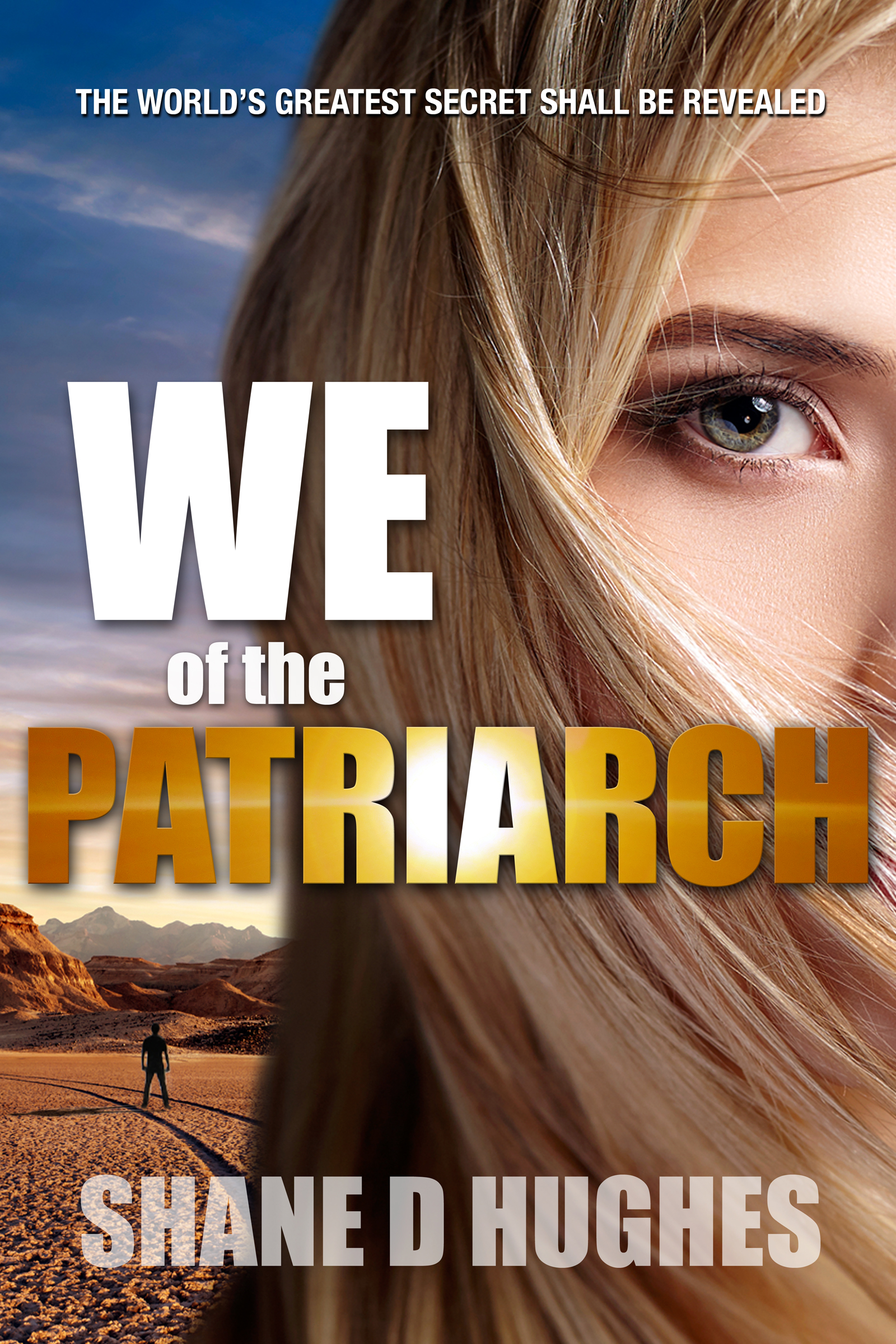 We of the Patriarch

All Tweets for book 39 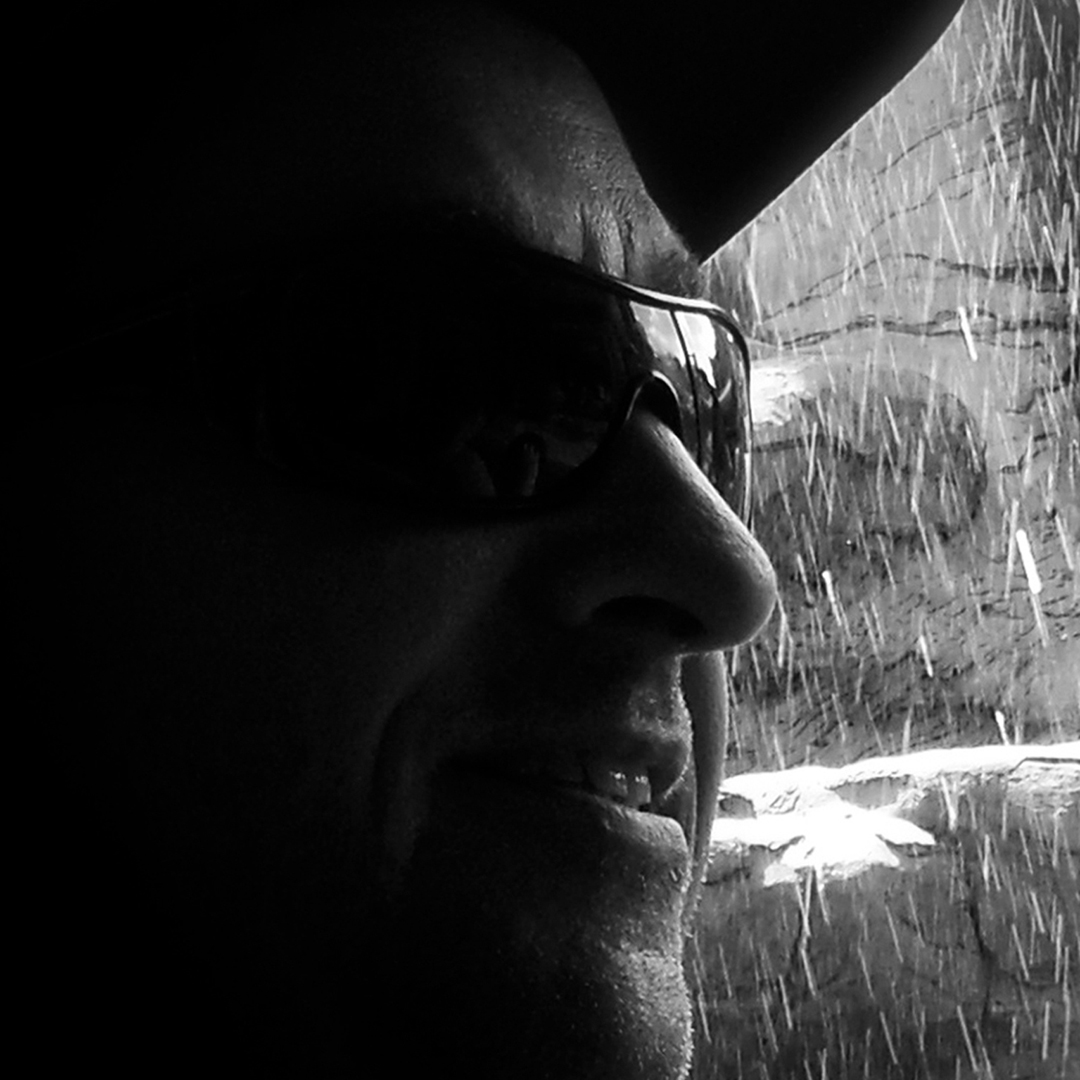 Bestowed with extraordinary god-like abilities and a mission of paramount significance, Charles Andersen and his fiancée, primetime television news journalist, Melissa Edwards, are about to be confronted with some more stunning otherworldly revelations. Meanwhile, when a mysterious succession of ritualistic-style murders suddenly escalates, self-righteous fingers the world over point to the 'Savior of New York City', the only individual on Earth known to be even capable of committing such unspeakable atrocities. But then amidst the triggered outrage and political condemnation that ensues in the wake of a terrible act of genocide, the world rapidly descends into chaos and all-out war. However, little does anyone know that the greatest threat to civilization has been lurking deep within the shadows for centuries, and as the FBI's new investigative dream team close in on the real culprits believed responsible for inciting Armageddon, none of them will be prepared for what they'll find hidden away in the most unlikely of places, or the astounding two thousand year old secret that's buried there deep within.​​ 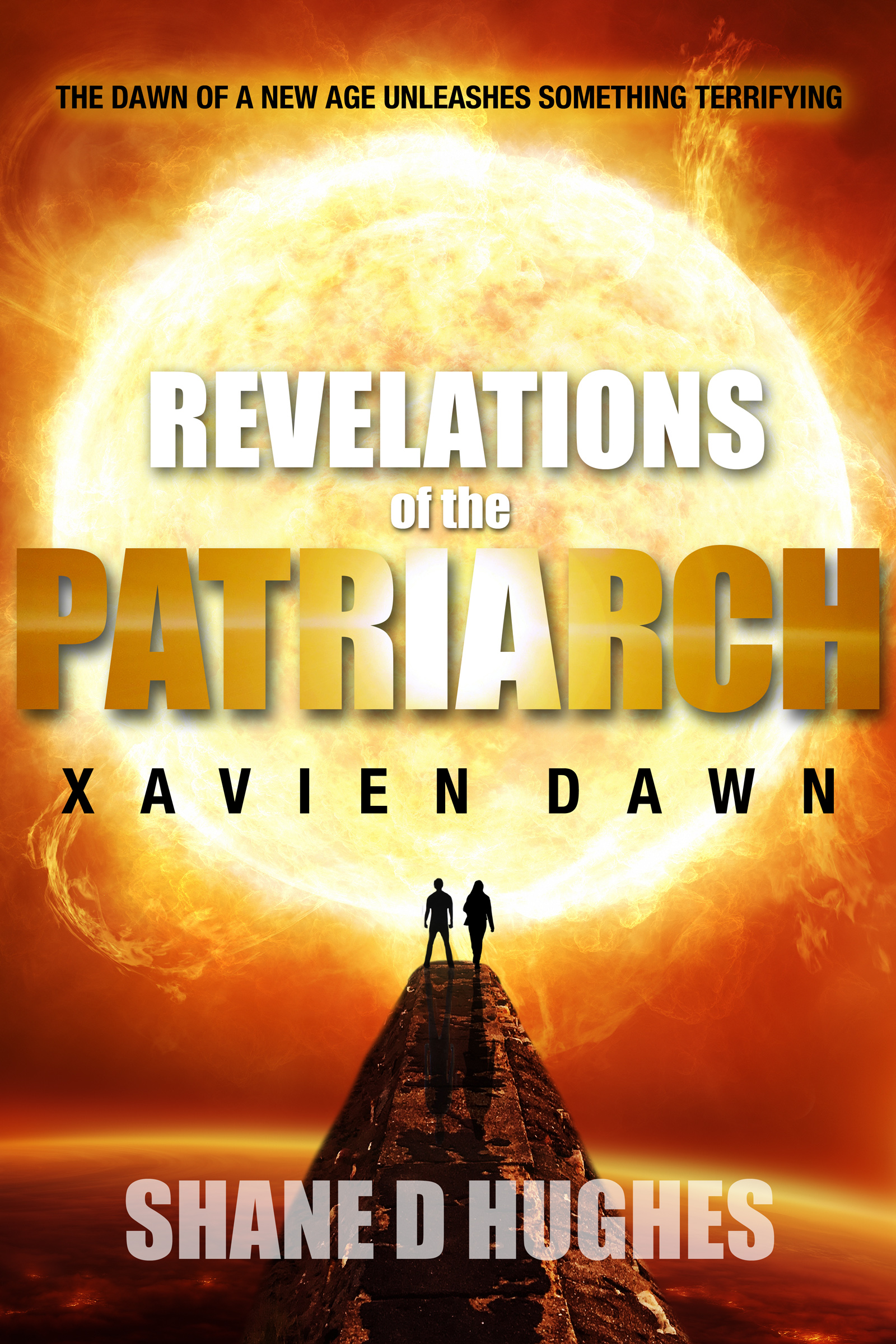 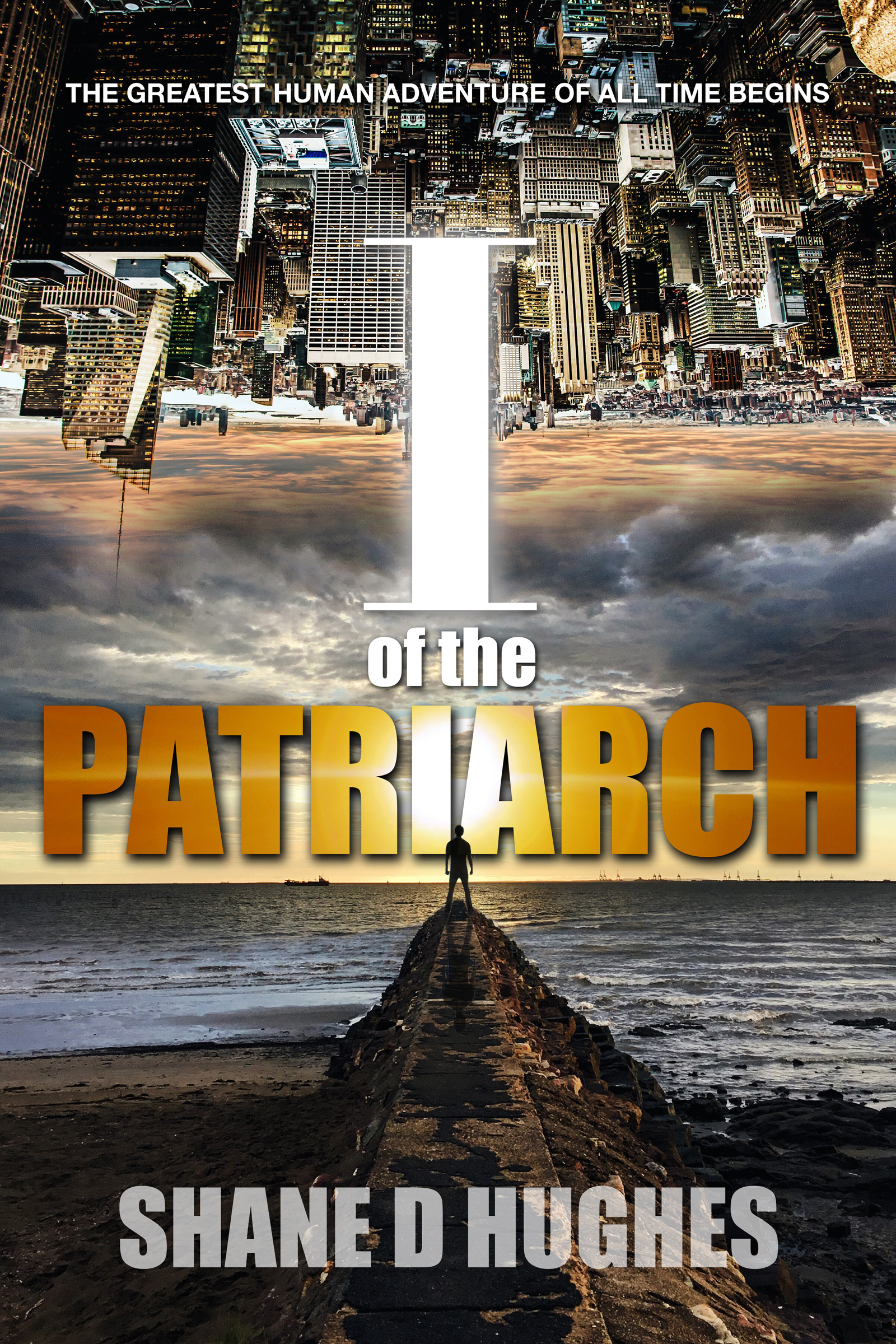 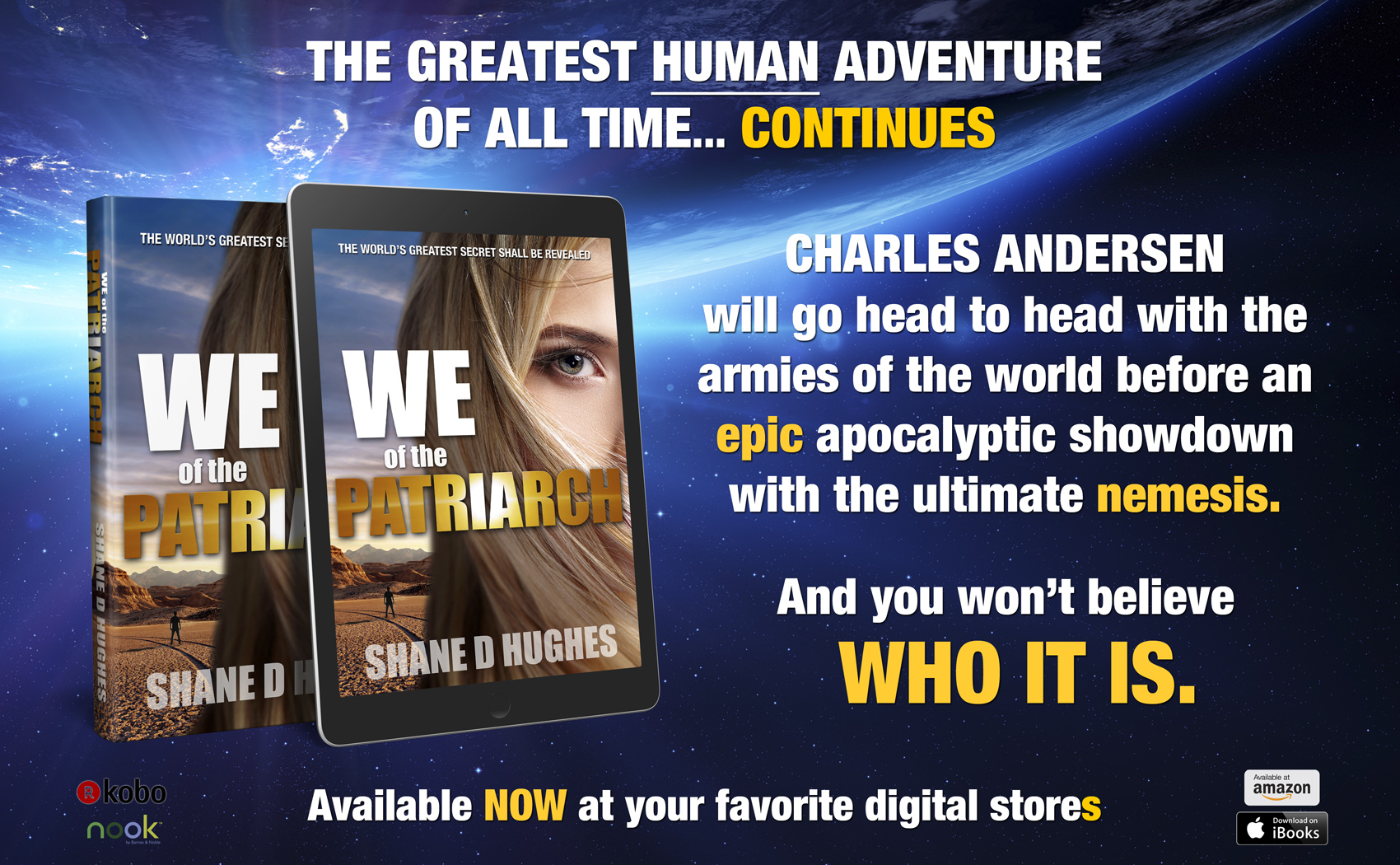 All Tweets for book 39