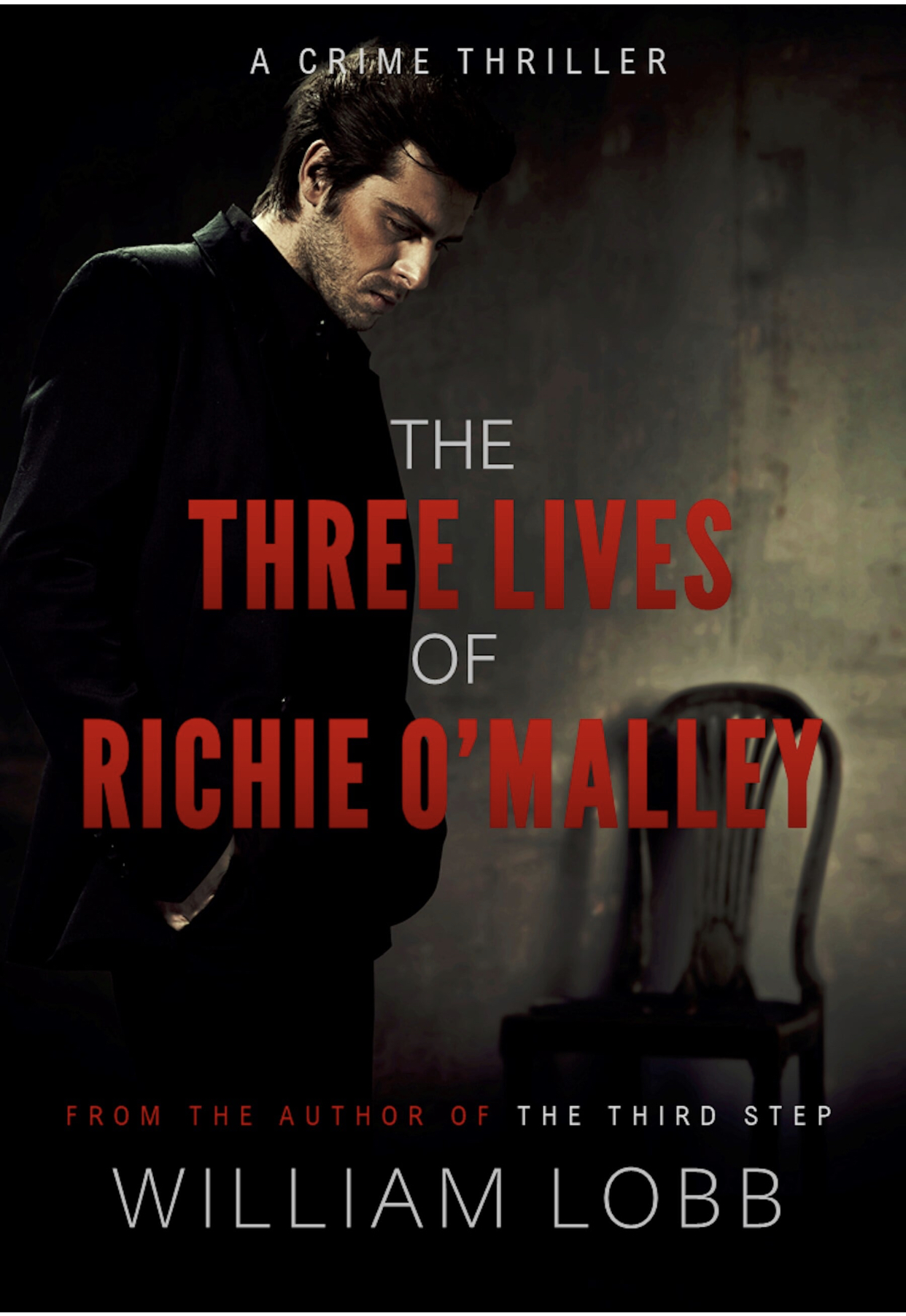 The Three Lives of Richie O'Malley 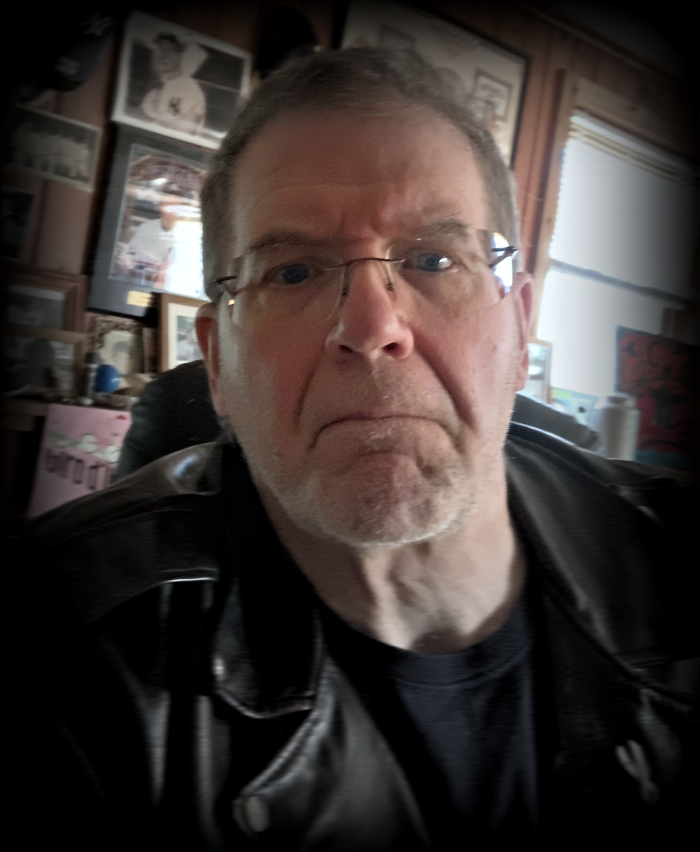 At the end of his life, a man is forced to face his past in the cold light of truth.

Richie – a lifelong mob hitman – must come to terms with the death of his best friend, a mounting government investigation into his past, and betrayal, as one of his old buddies decided to testify all he knows.

Living among them for decades of what appears to be a quiet life, is the most inconspicuous guy on the block – the respected and sometimes feared old gangster nobody questions. He sells them flowers from his girlfriend's shop. He gets his coffee and newspaper at the corner bodega every morning.

Now, the facade is about to collapse and Richie will tell an explosive story that will bring many of the rich and powerful down with him.

Get your copy now! 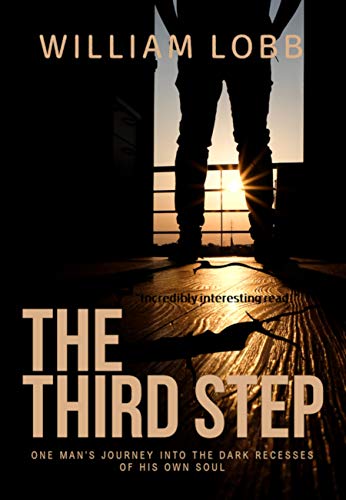 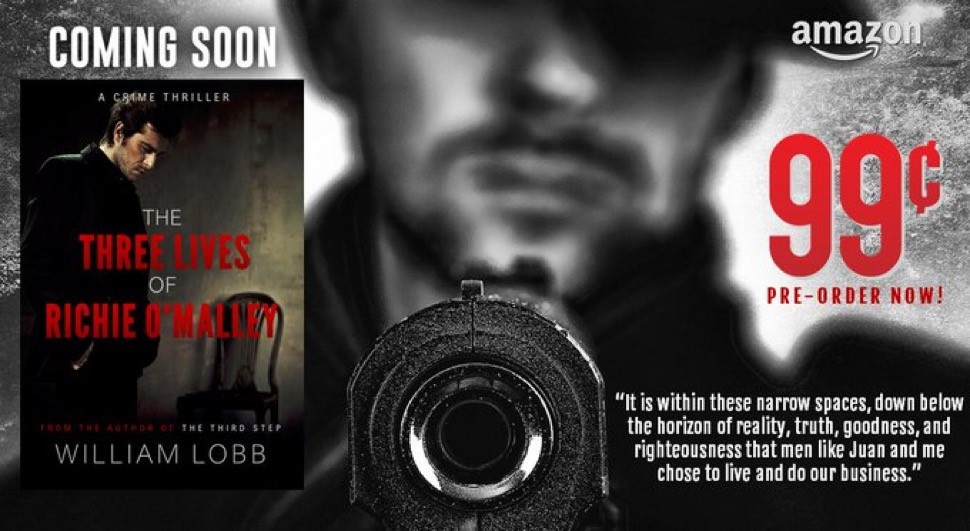 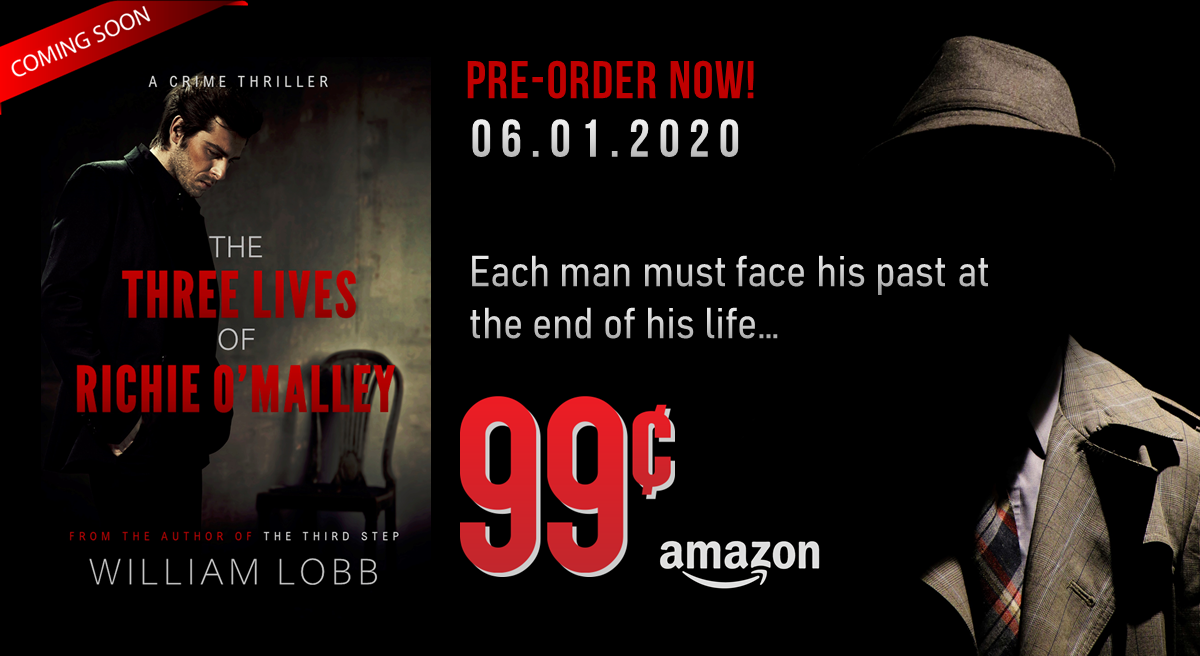