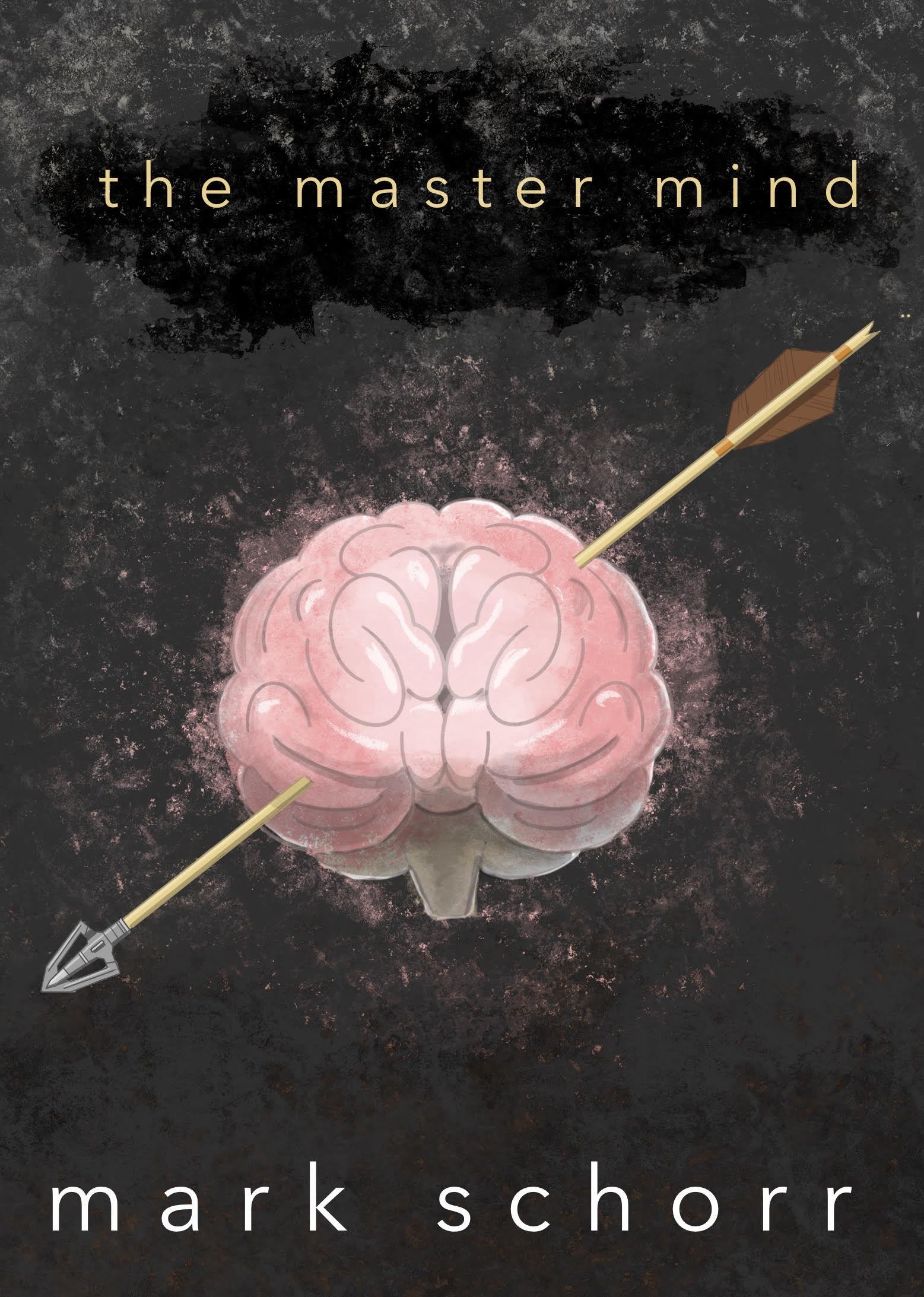 All Tweets for book 63

Is he crazy or really living a crazy dangerous life?
When geeky Tom Lord tries to stop an attempted assault, he is in over his head. He’s getting beatdown until he is saved with ease by the near victim’s sister, Diana Wynne. Impressed by each other’s bravery and different skill sets, the two become an awkward couple.
Wynne is intrigued but nervous about her new friend’s paranoid claims that he has ESP and a monomaniacal researcher has been pursuing him for decades. But after a brutal attempted kidnapping, she realizes that Lord’s life is as bizarre, and more dangerous, than she had ever imagined. The couple flee Portland, Oregon and travel across the country in an effort to get Lord the freedom he finally deserves. They assemble a team of misfits with varying abilities before facing a life-or-death challenge with international ramifications.

The Master Mind
Is he crazy or really living a crazy dangerous life? When geeky Tom Lord...

All Tweets for book 63