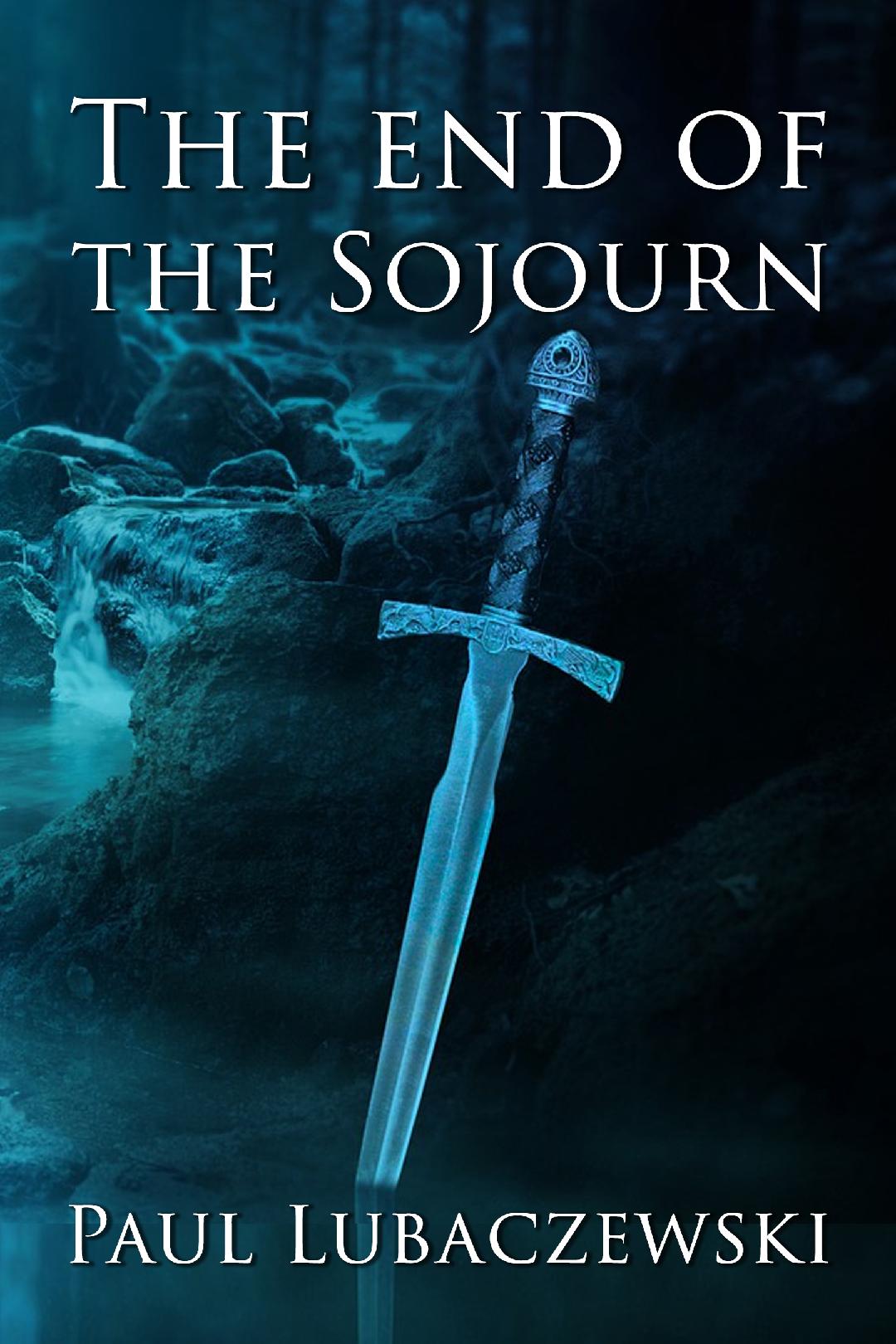 The End of the Sojourn

What happens after the final triumphant battle? When the kingdom is won and ever after is achieved. Domestic bliss, parenthood, running the kingdom, entropy takes over. After years of enjoying the spoils of their victory, Lippius and his wife Ursula are told by the sorcerer Mortus that the evil they thought vanquished has returned more powerful and more of a threat than ever and that they are their kingdoms only hope!

After so many years, can they and their companions return as the warriors they were to defeat the evil Dallion and his mad god? Or, was ever after only for a little while? 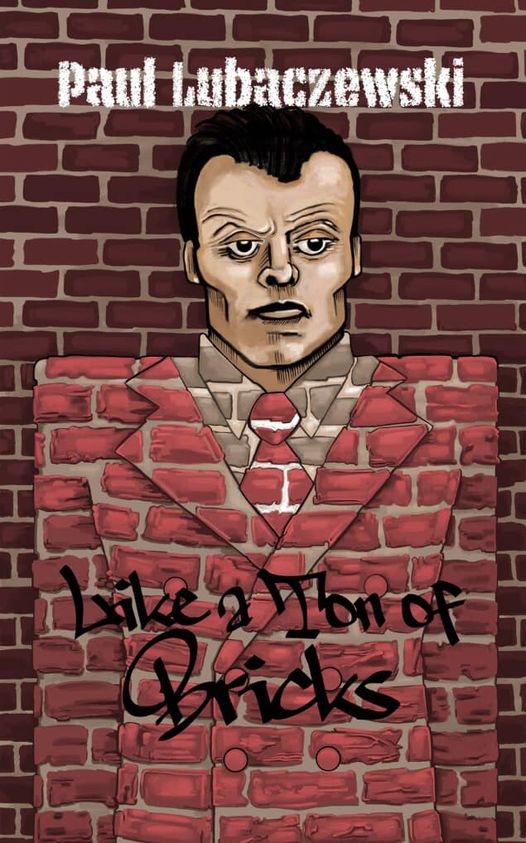 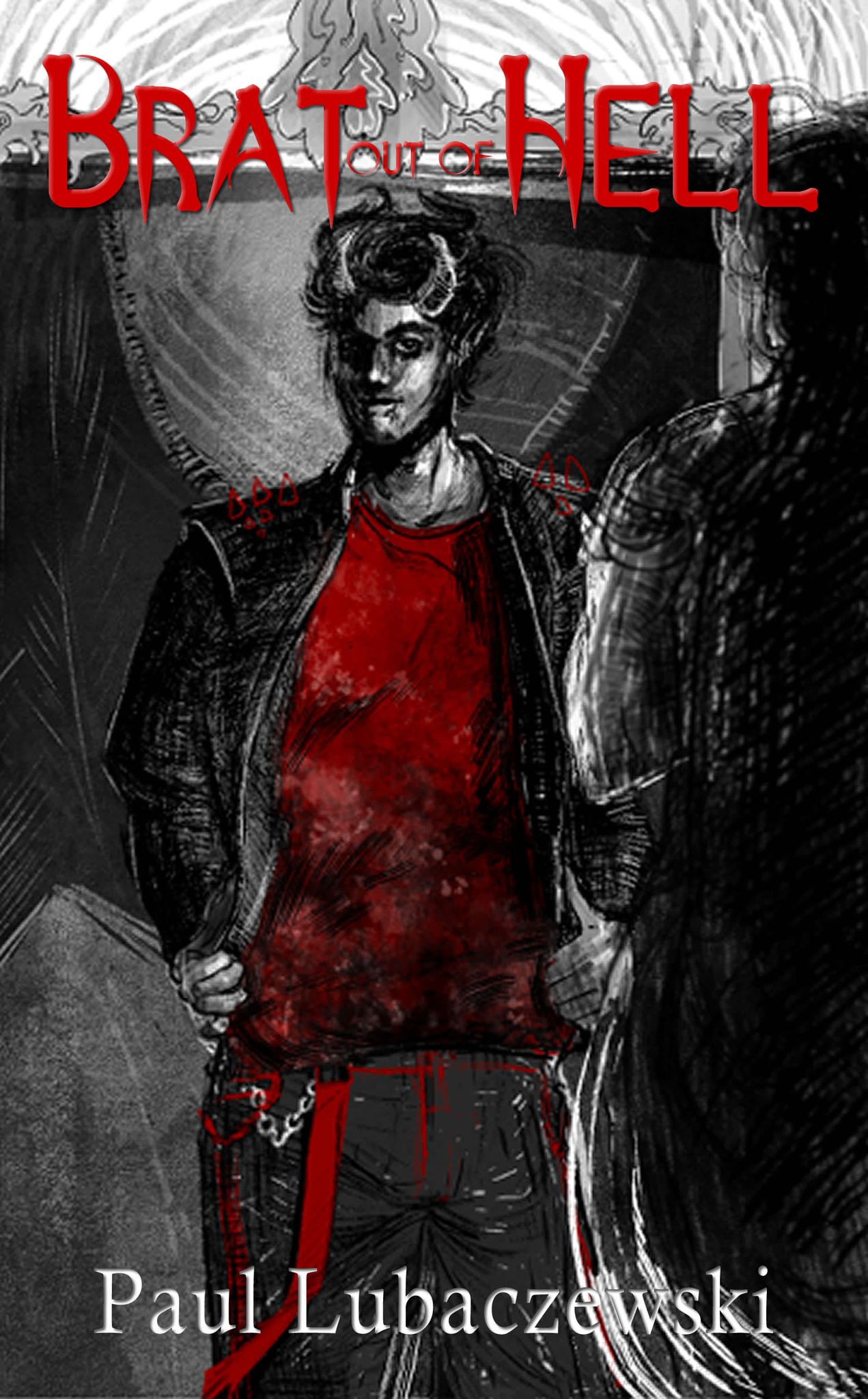 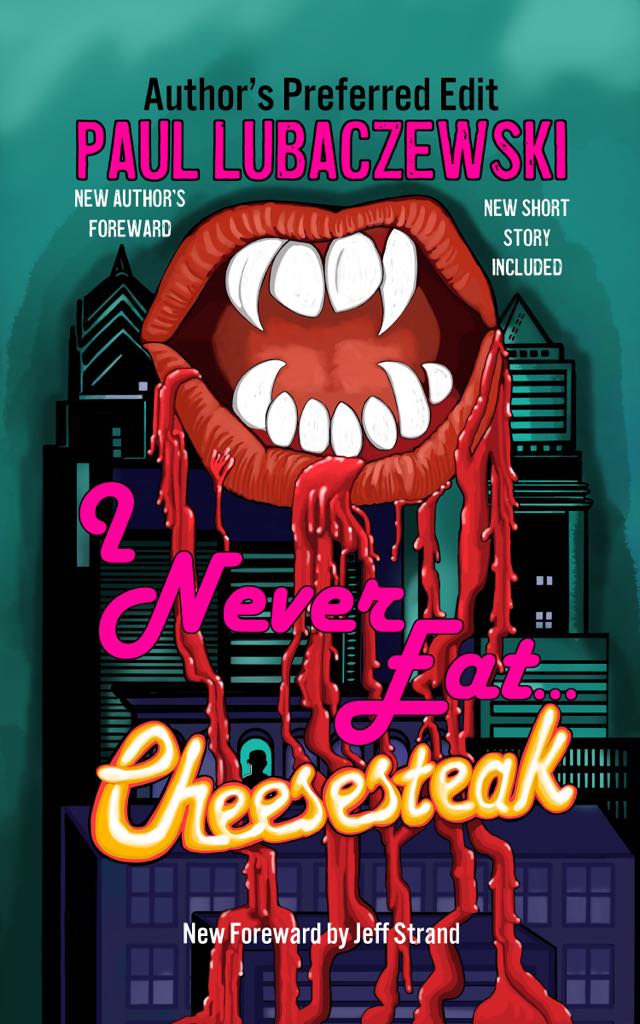 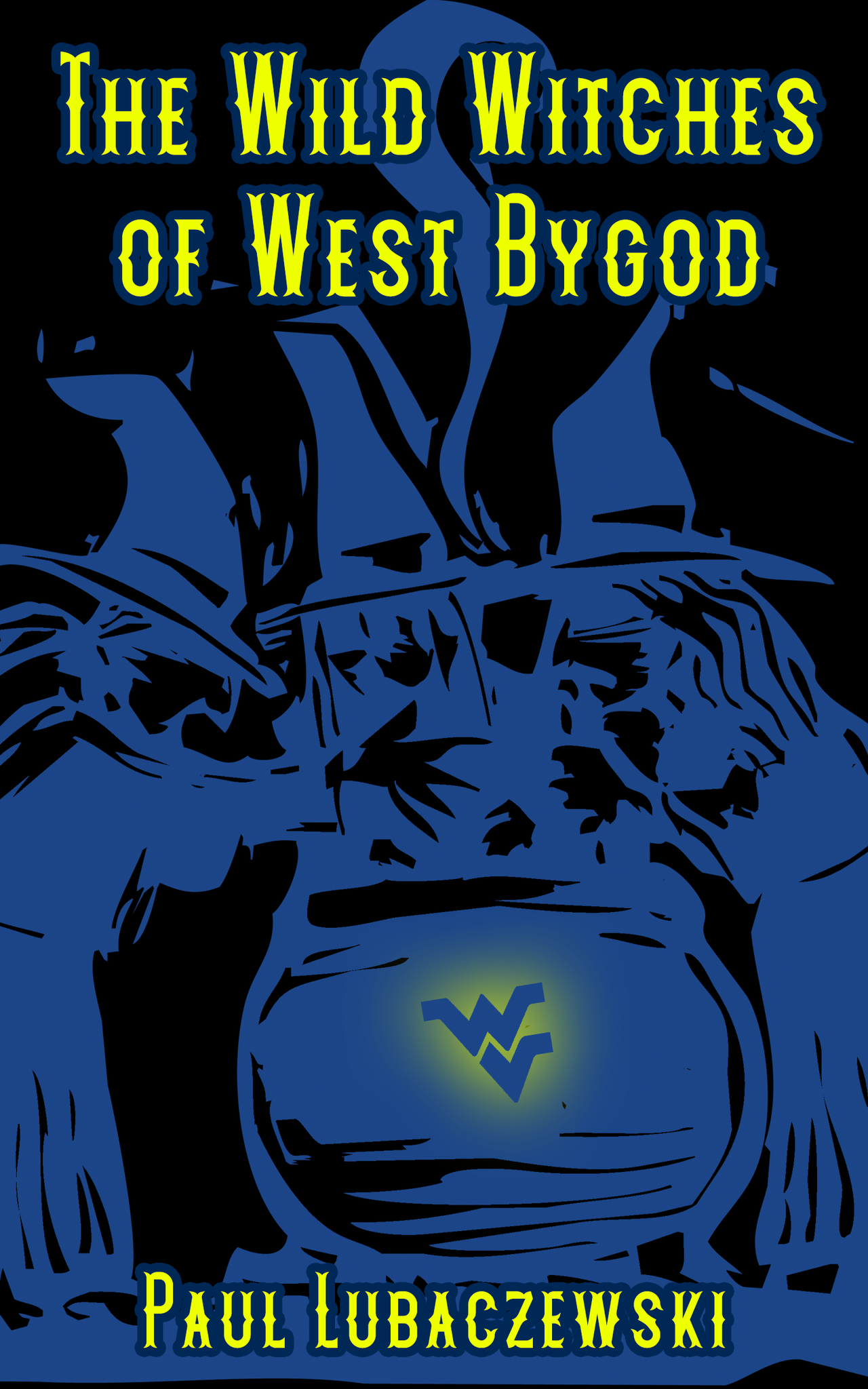 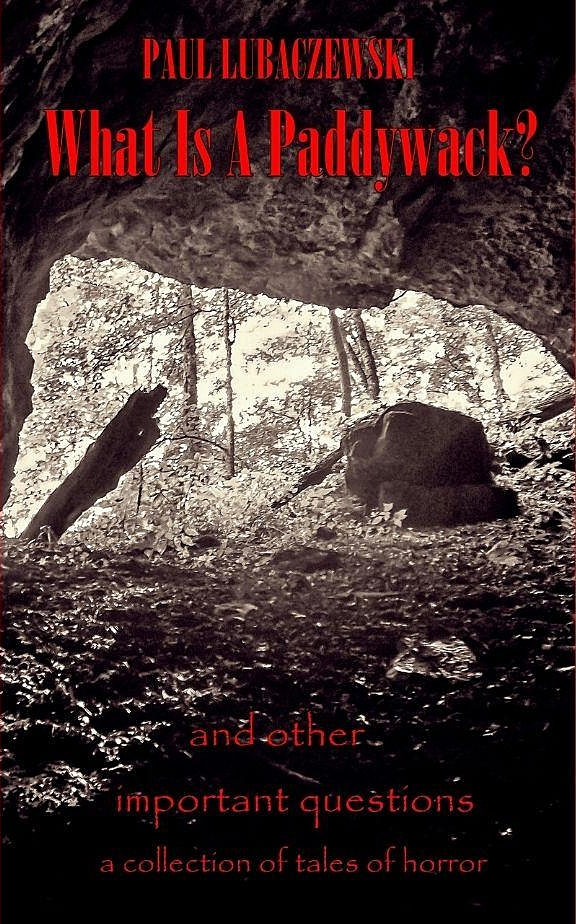 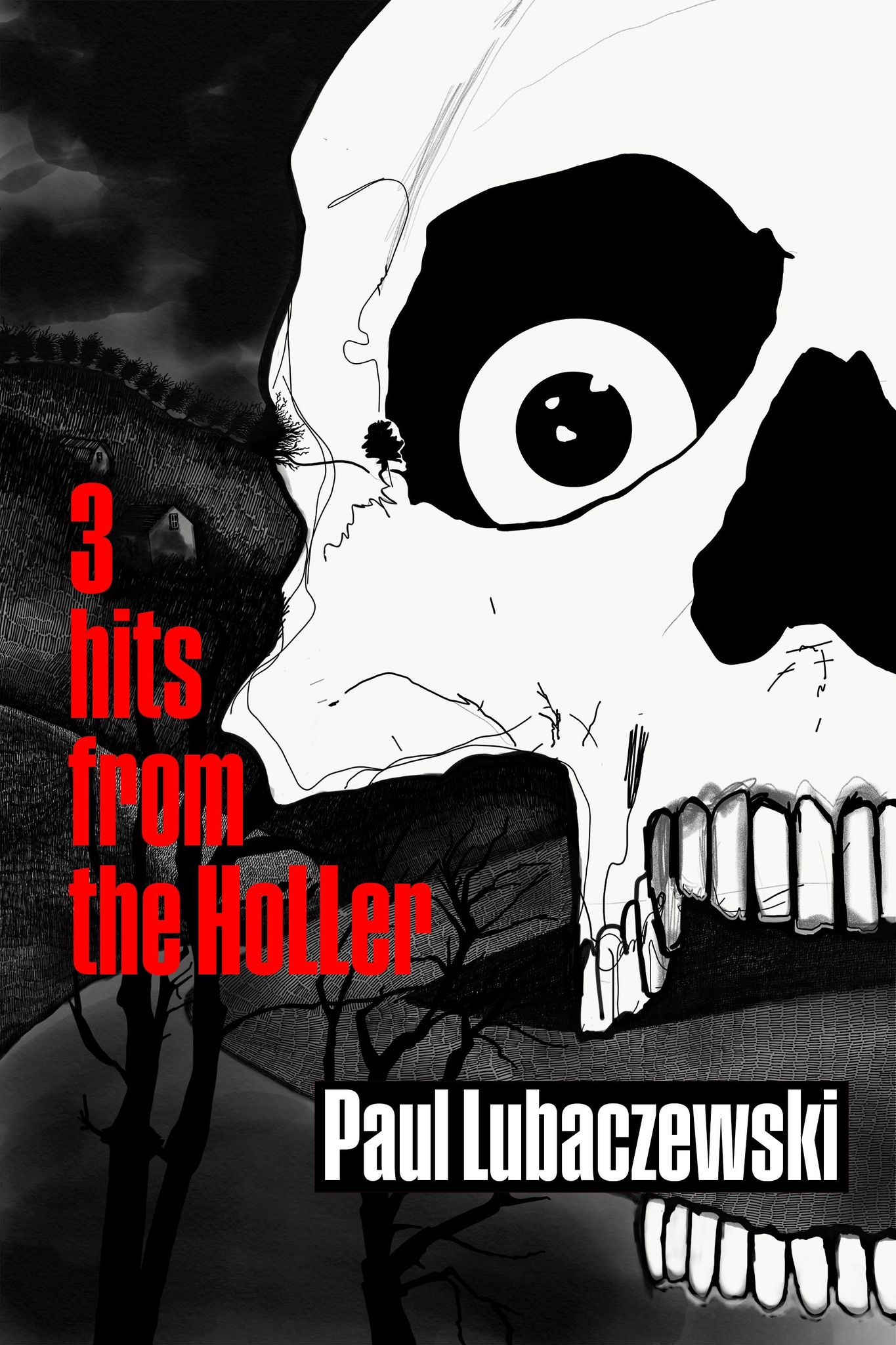 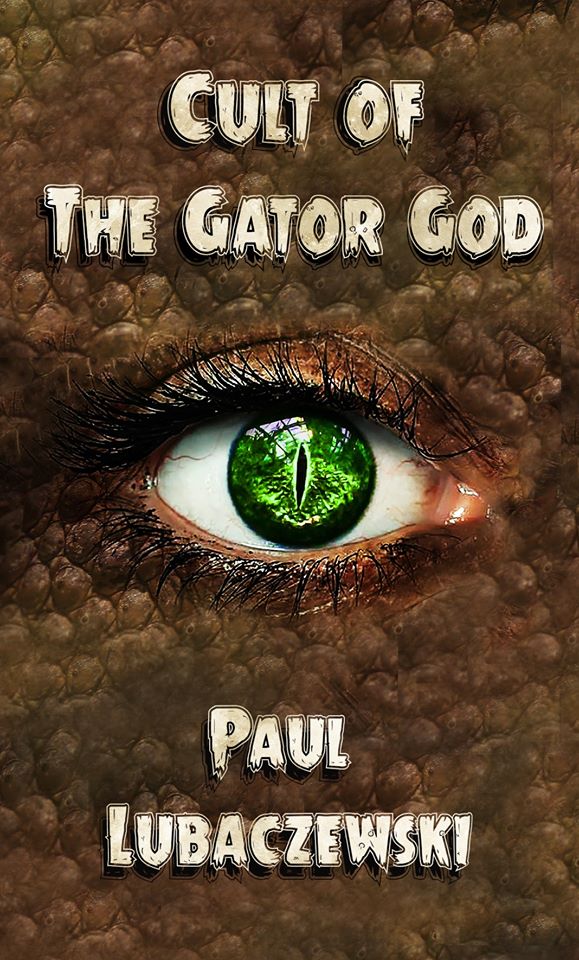 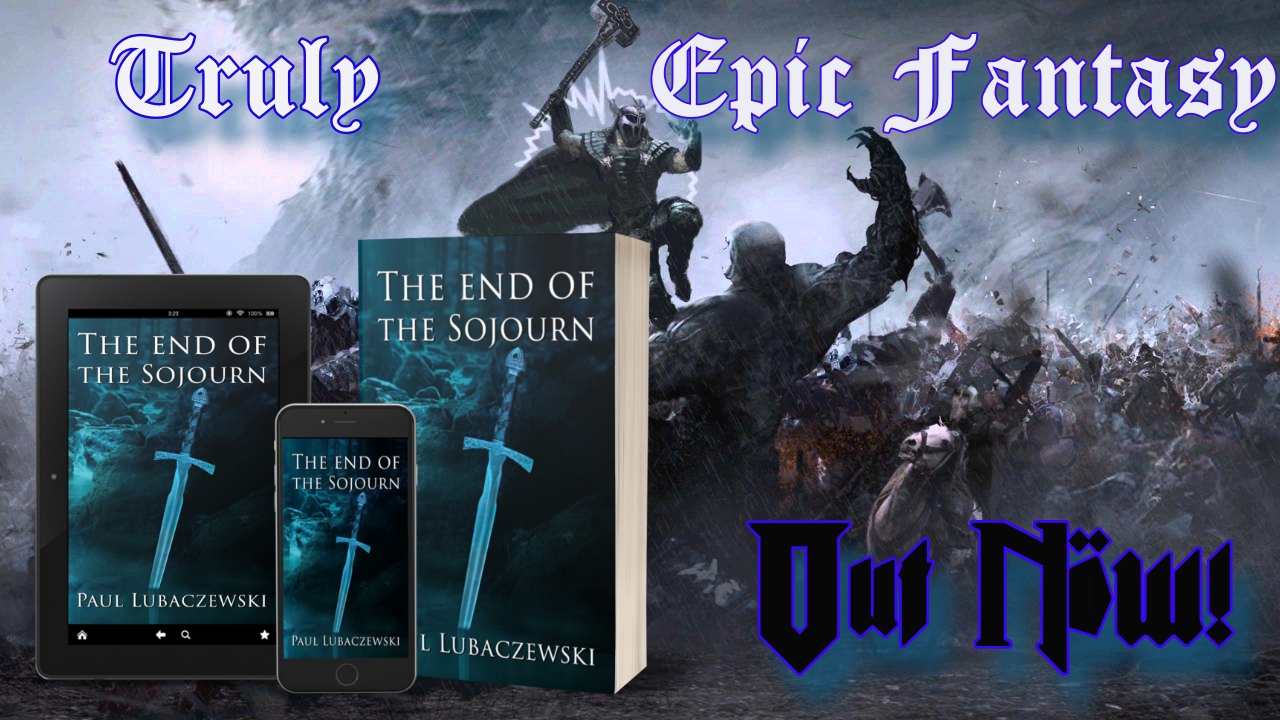 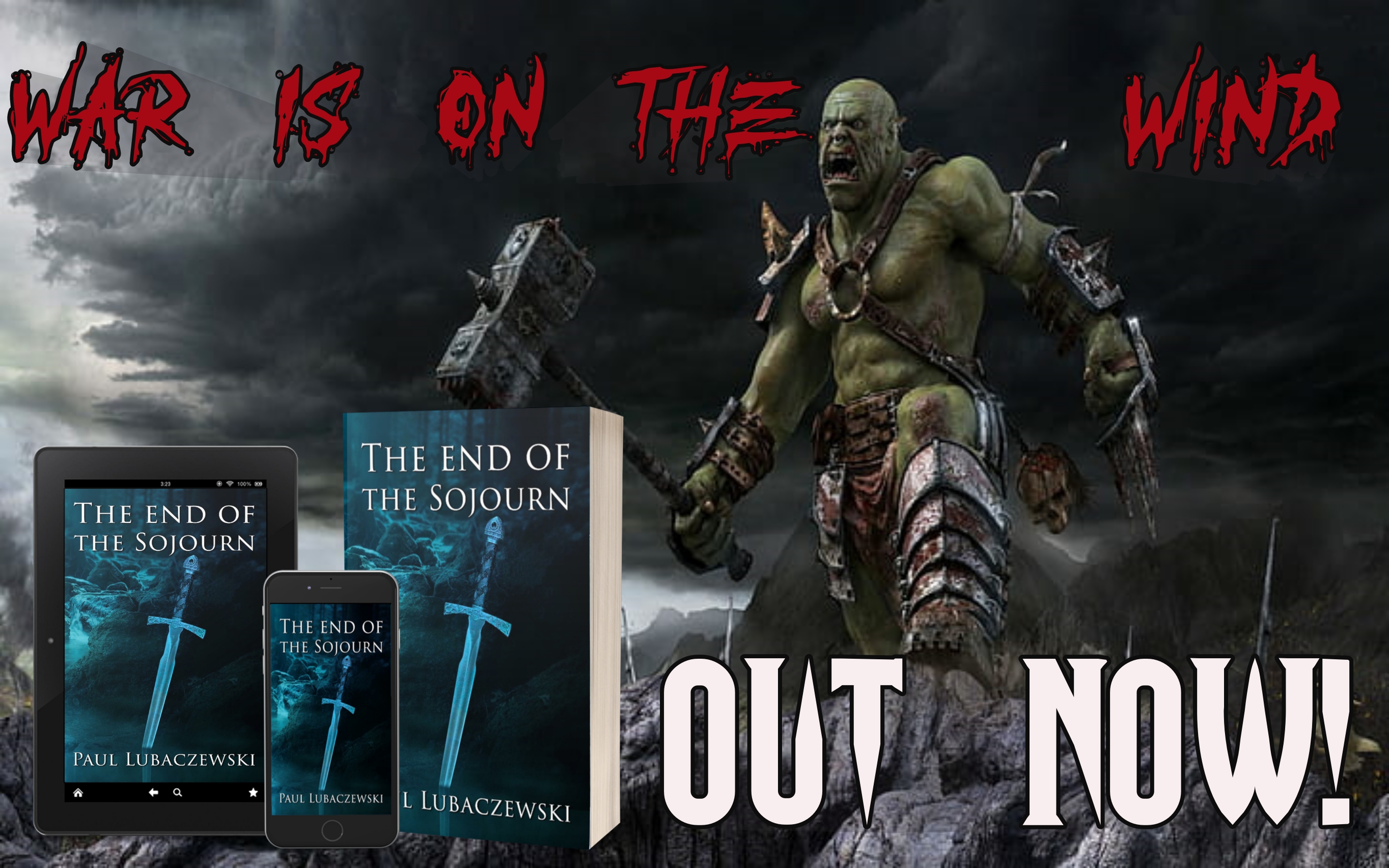