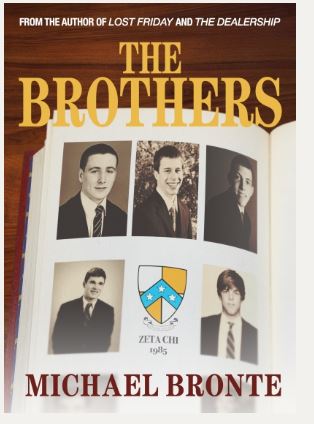 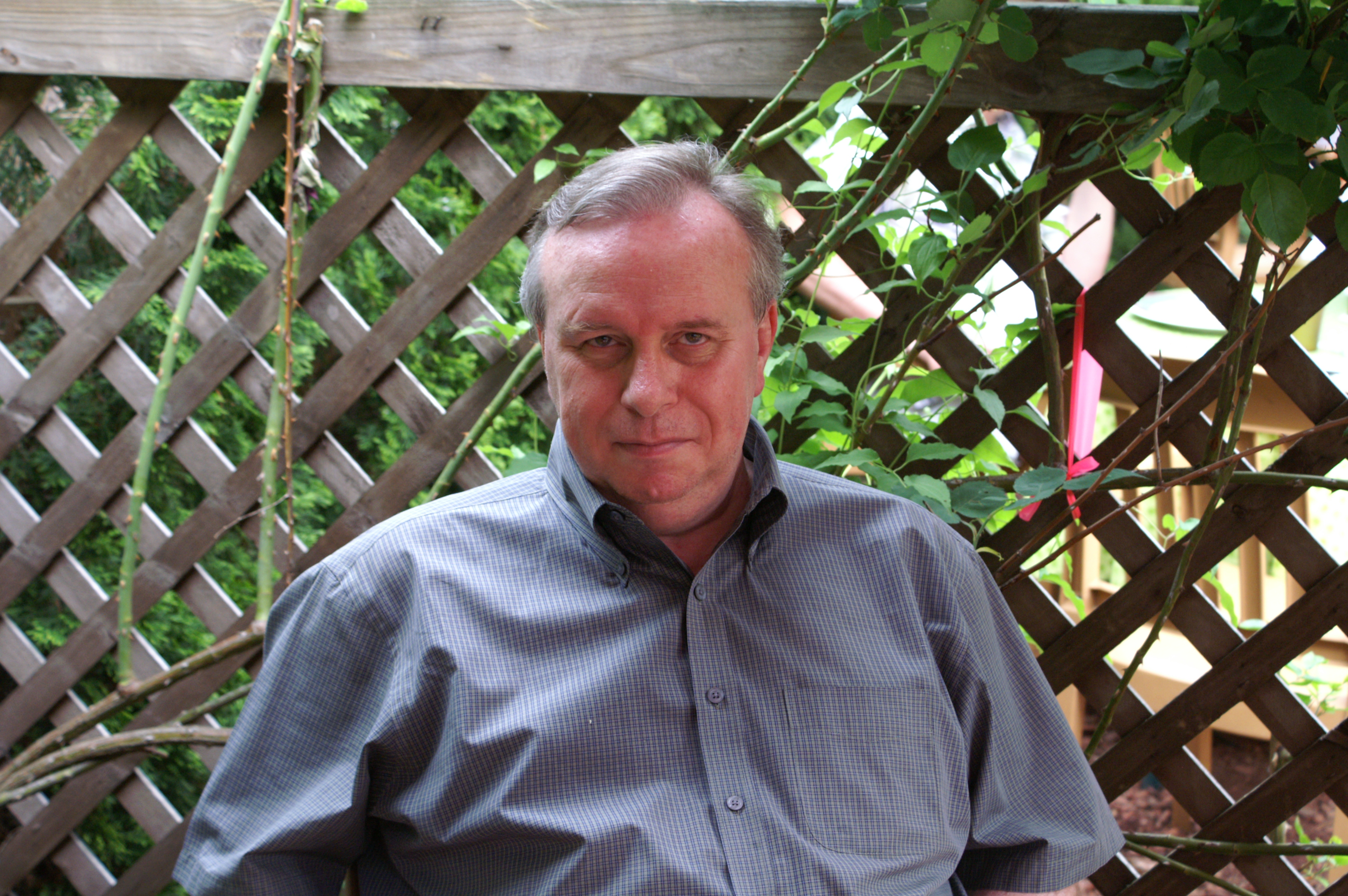 Y.I.T.B.: It means Yours In The Bonds. It was how they signed their letters and their emails to each other. They were The Brothers of Zeta Chi, and they vowed decades earlier that their pledge meant more than having drinking buddies for life. It was their thirtieth reunion at John Adams College and they’d come in from all over to attend. Harry was there, but his old roommate Hutch never made it, but he had a good reason. Hutch was dead, found locked in his car. Was it suicide, or an accident, or due to natural causes? None of the explanations were satisfactory, and when the authorities refused to investigate due to lack of evidence indicating foul play, the brothers said, “If you won’t investigate, we will.” Who knew it would lead Harry and The Brothers into a showdown involving international terrorists, the police, the CIA, and the Financial Crimes and Enforcement Network inside the U.S. Treasury called FinCEN.

It was their thirtieth reunion and the brothers of Zeta Chi had come in from all over to attend. One of them is found dead but the authorities won't investigate due to lack of evidence of foul play. The brothers say, "If you won't investigate, we will," and the investigation leads them to a confrontation with international terrorists. 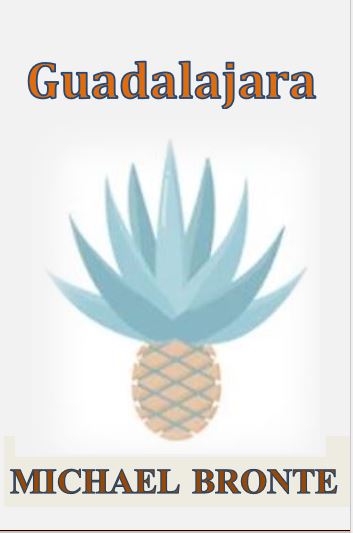 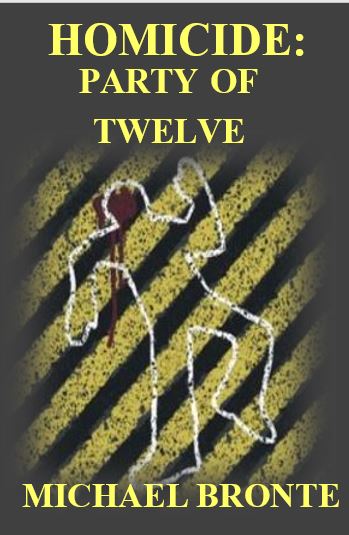 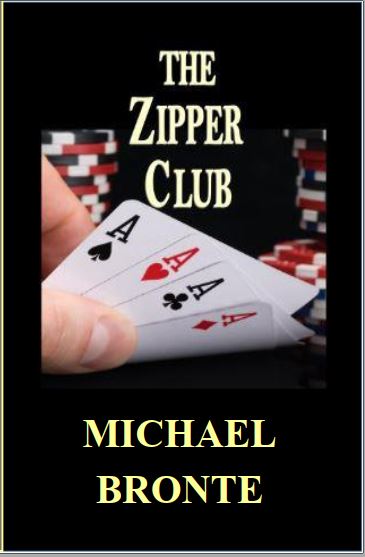 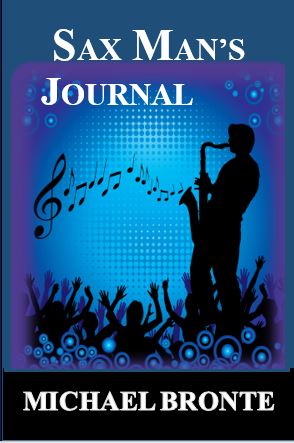 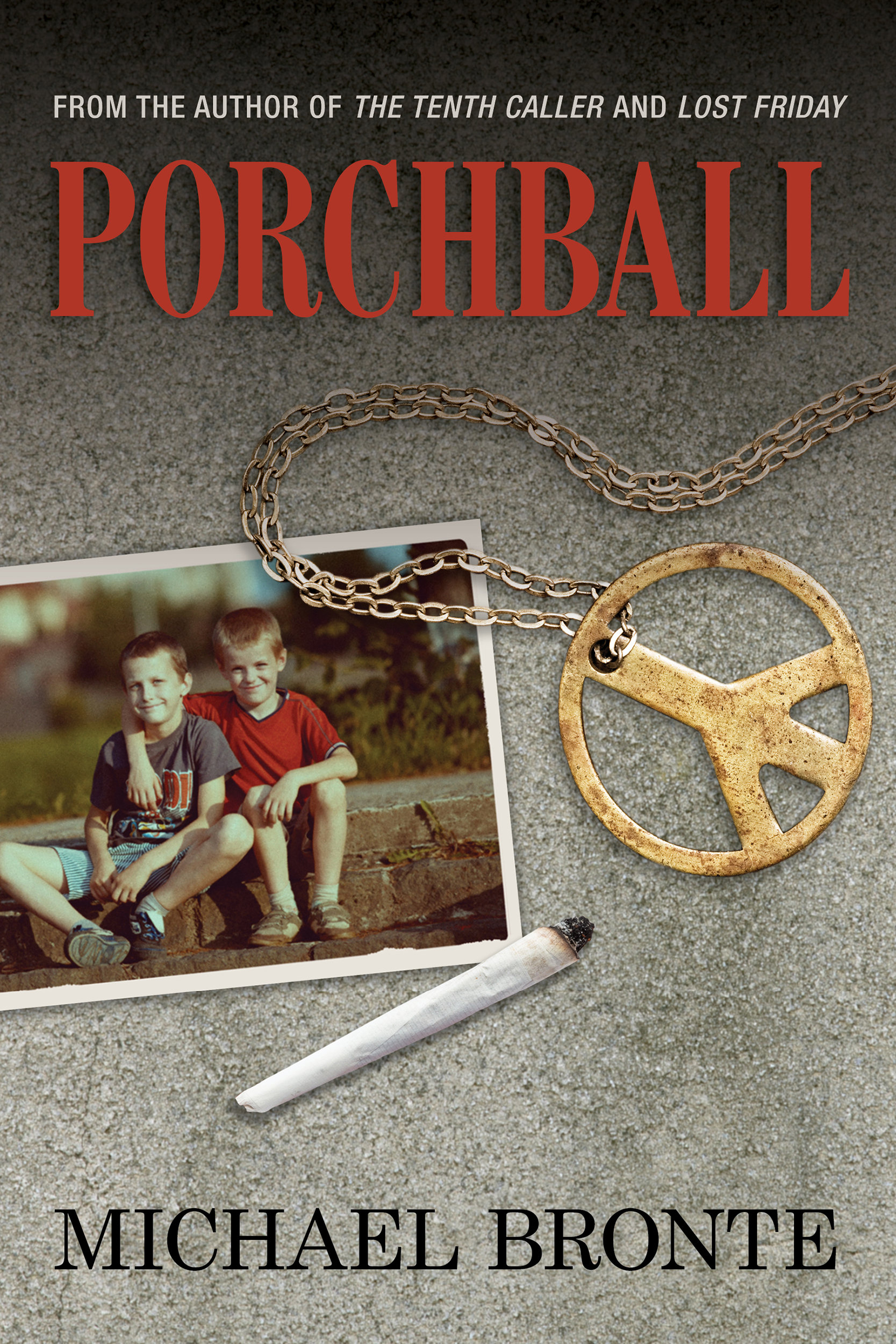 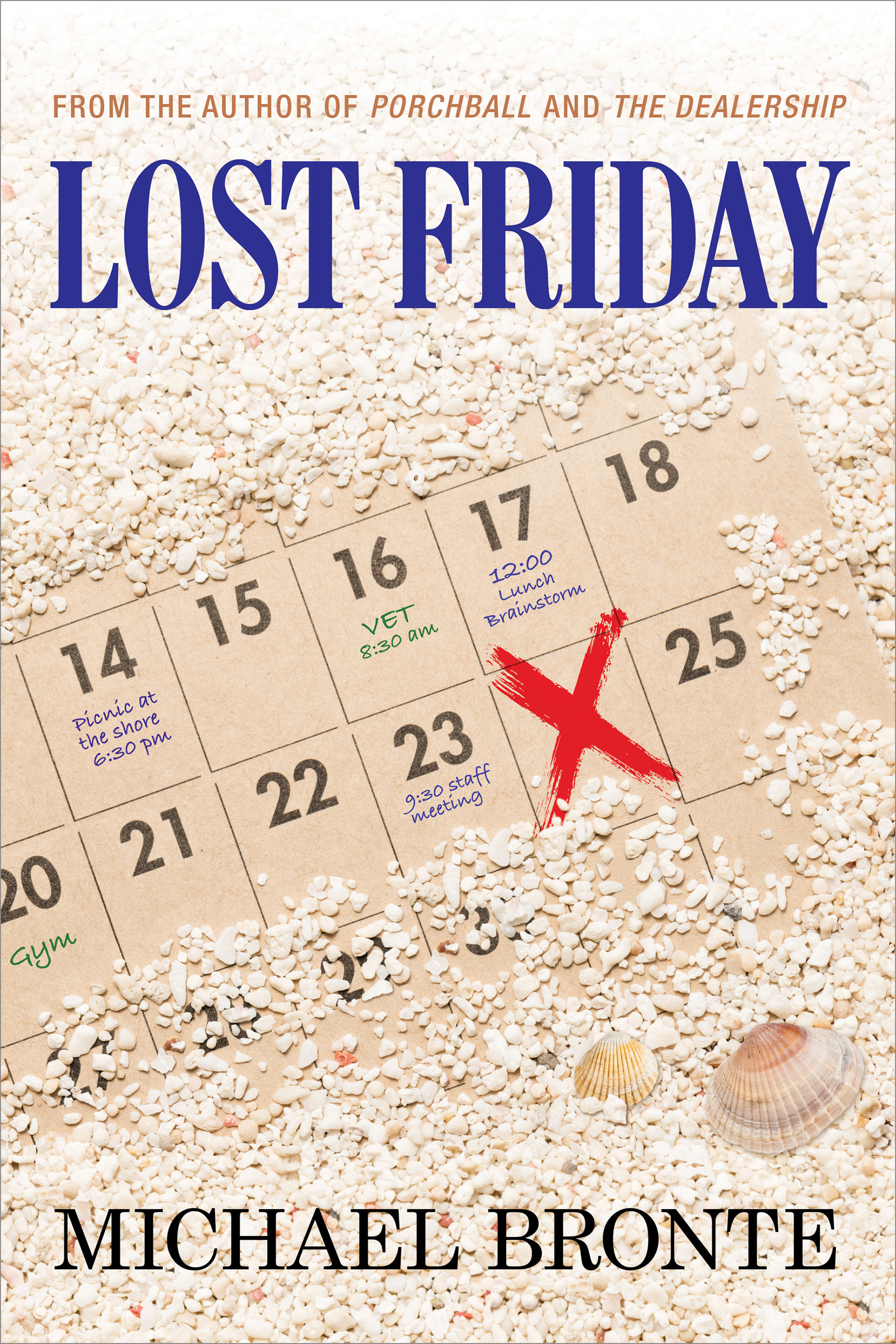 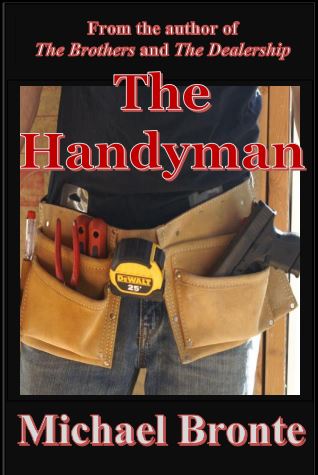 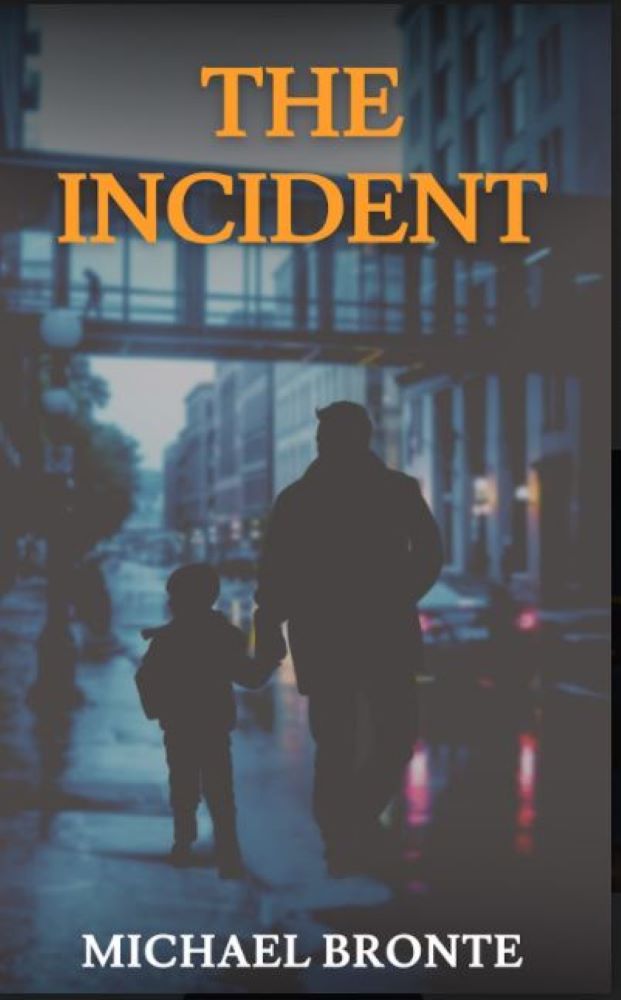 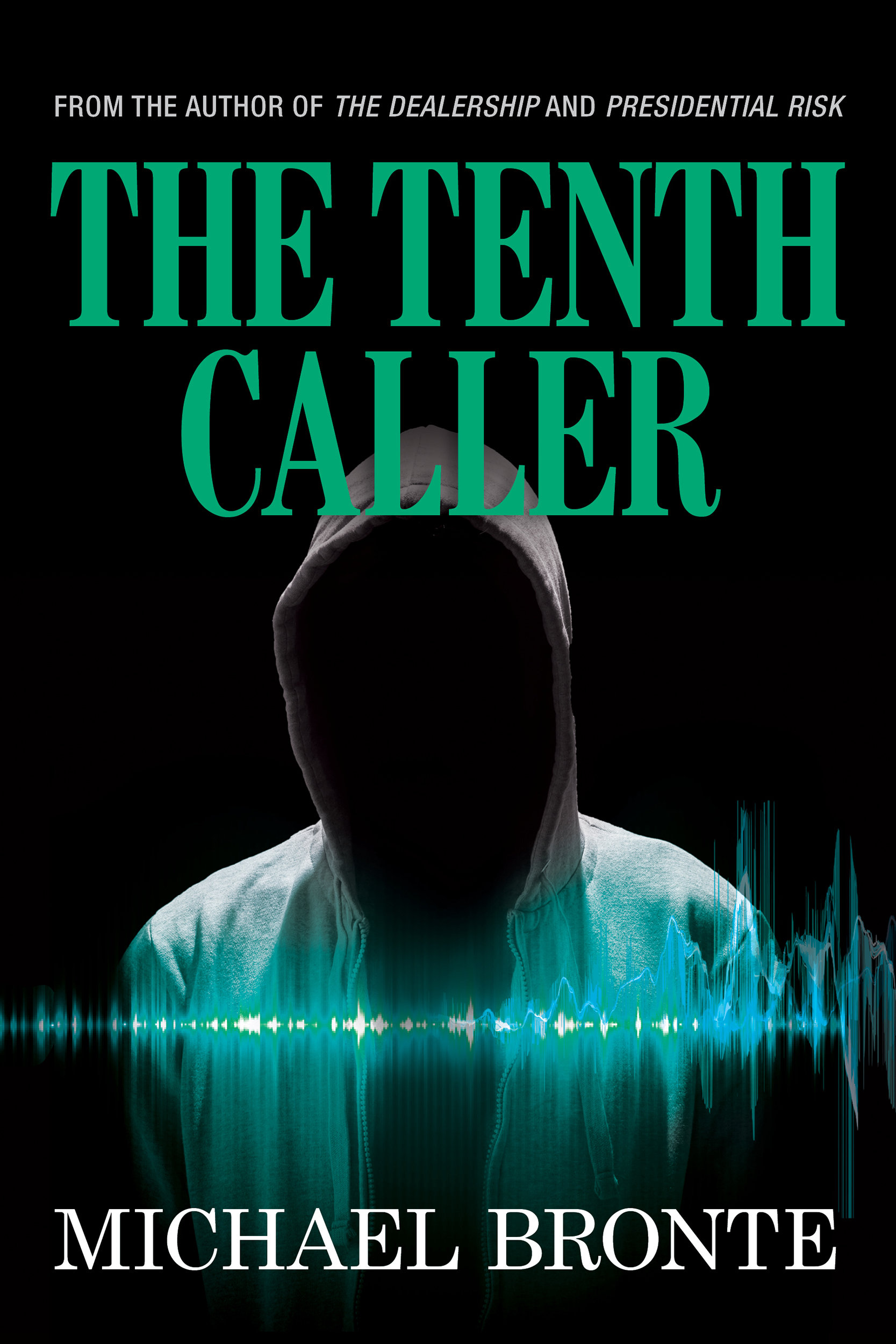 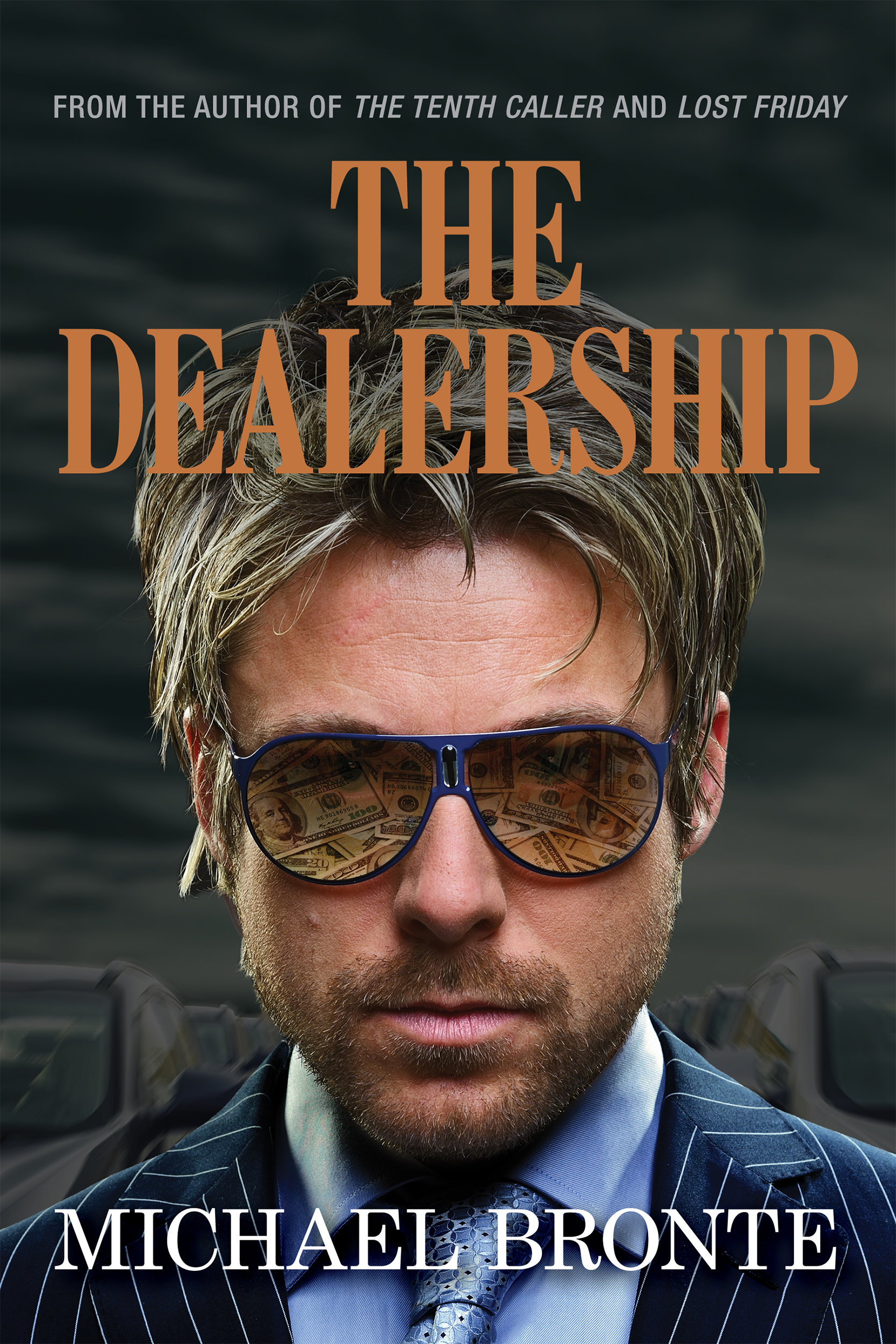 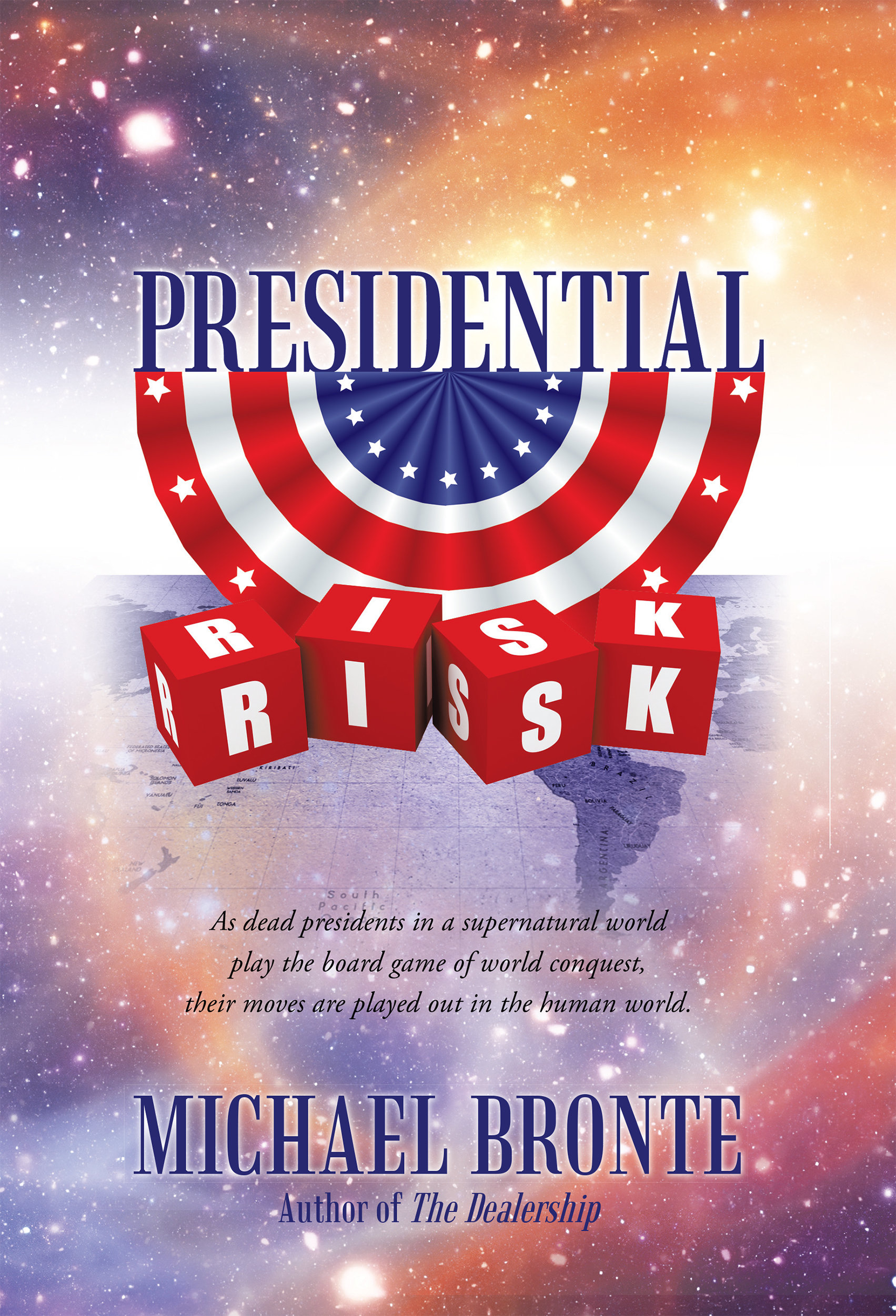 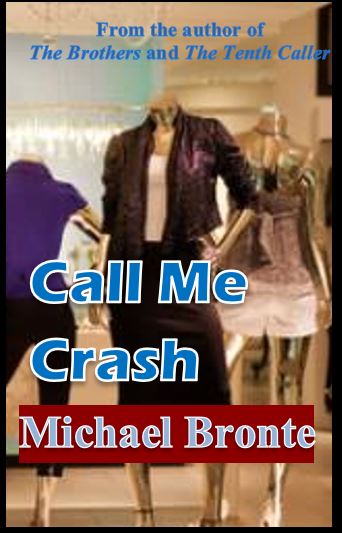 The Brothers
Y.I.T.B.: It means Yours In The Bonds. It was how they signed their letters...