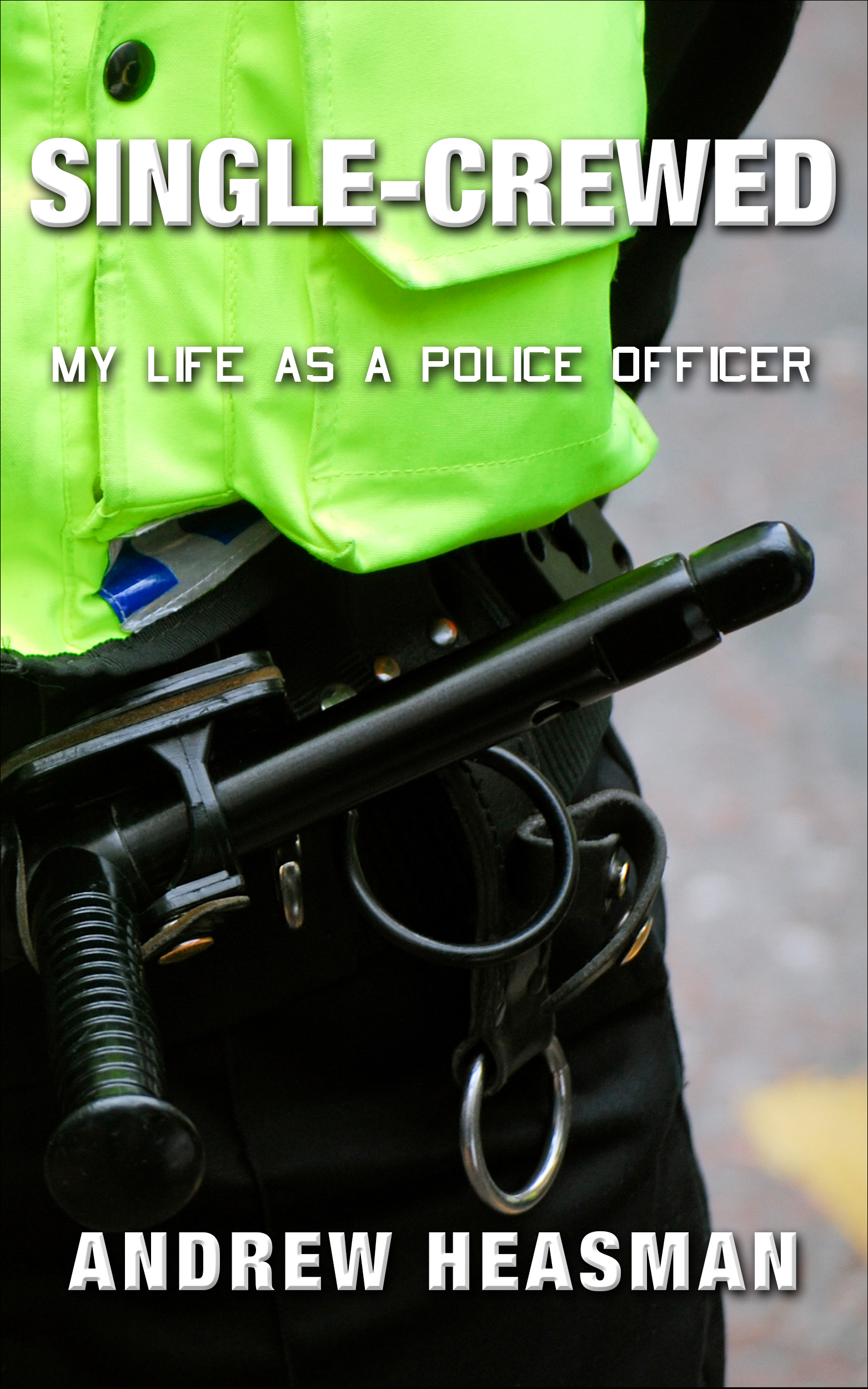 Single-Crewed: My Life as a Police Officer

Having travelled the world in the Royal Navy, the author was unable to settle into the slower pace of life as a civilian. He yearned for action and excitement. He missed the camaraderie of his former life. His search led him to the Lincolnshire Police Force...
Full of energy and enthusiasm, he became a Police Constable, patrolling the rural flatlands, towns and villages of the county. “Single-Crewed” follows his progress from a raw-recruit with an idealistic image of a police officer’s role, to a streetwise experienced officer, and tutor.
Share his adventures as he faces violence and aggression on the streets, becomes a member of the Riot-Team, and works closely with colleagues in the Dog Section. Experience the thrill of high-speed pursuits, the excitement of foot-chases, and the fear of encounters with armed and dangerous suspects.
Forget the stereotypical image of the “British Bobby,” this is the true story of life as a Police Officer in 90’s Britain. Charting the high-points and the low-points of his career, it depicts life as a member of the thin-blue-line.
“Single-Crewed” is the second book in “The Memoir Series.” 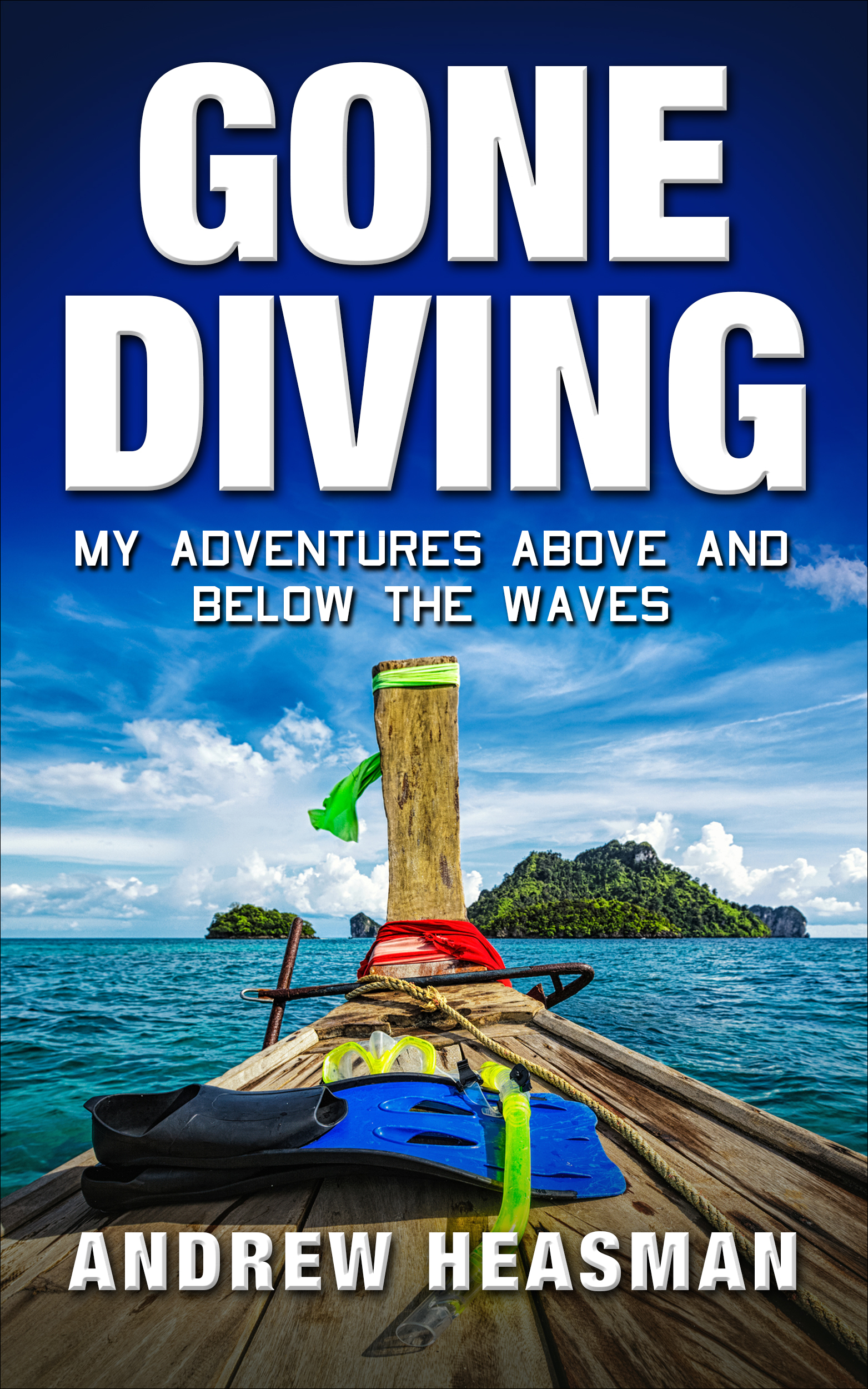 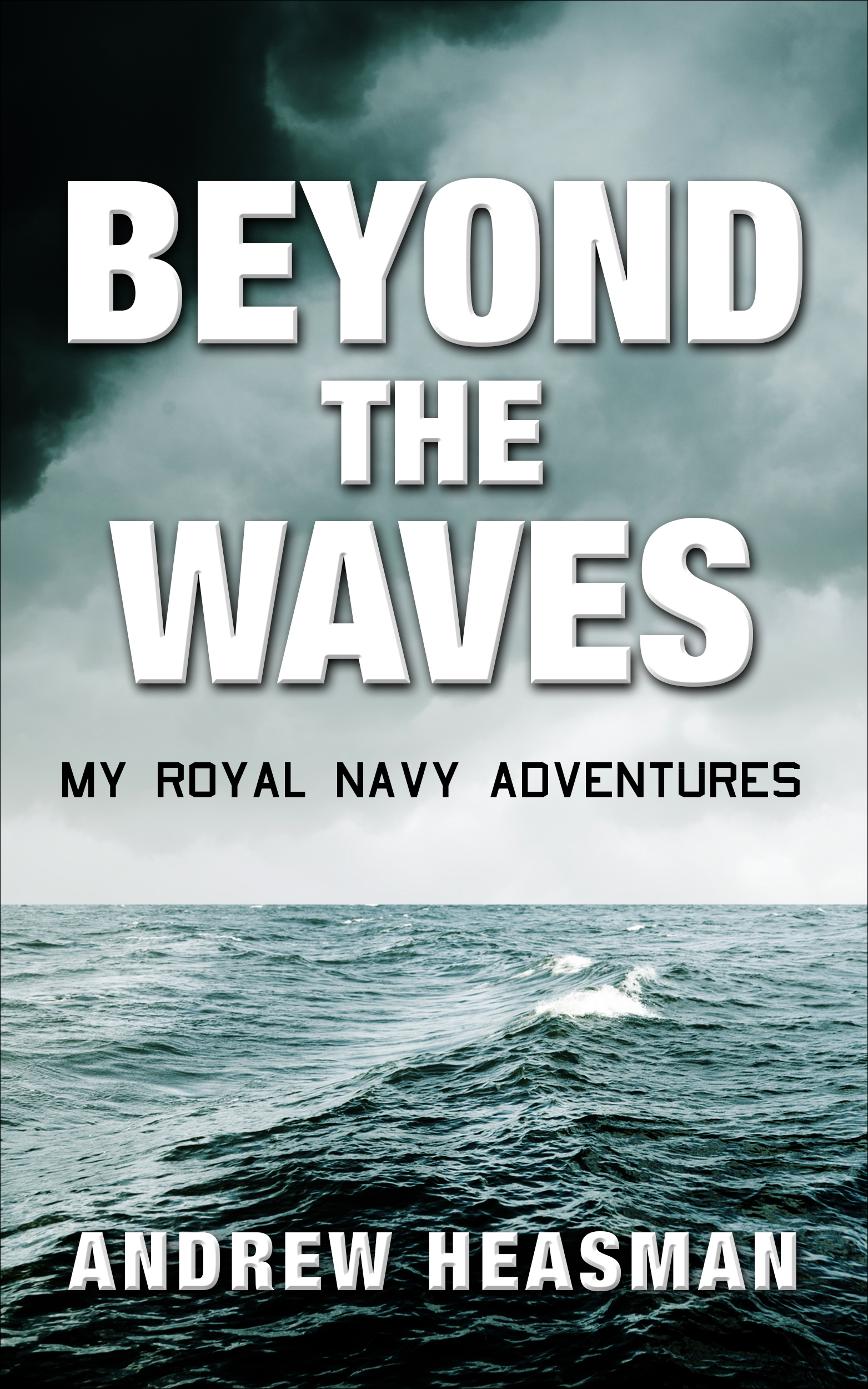 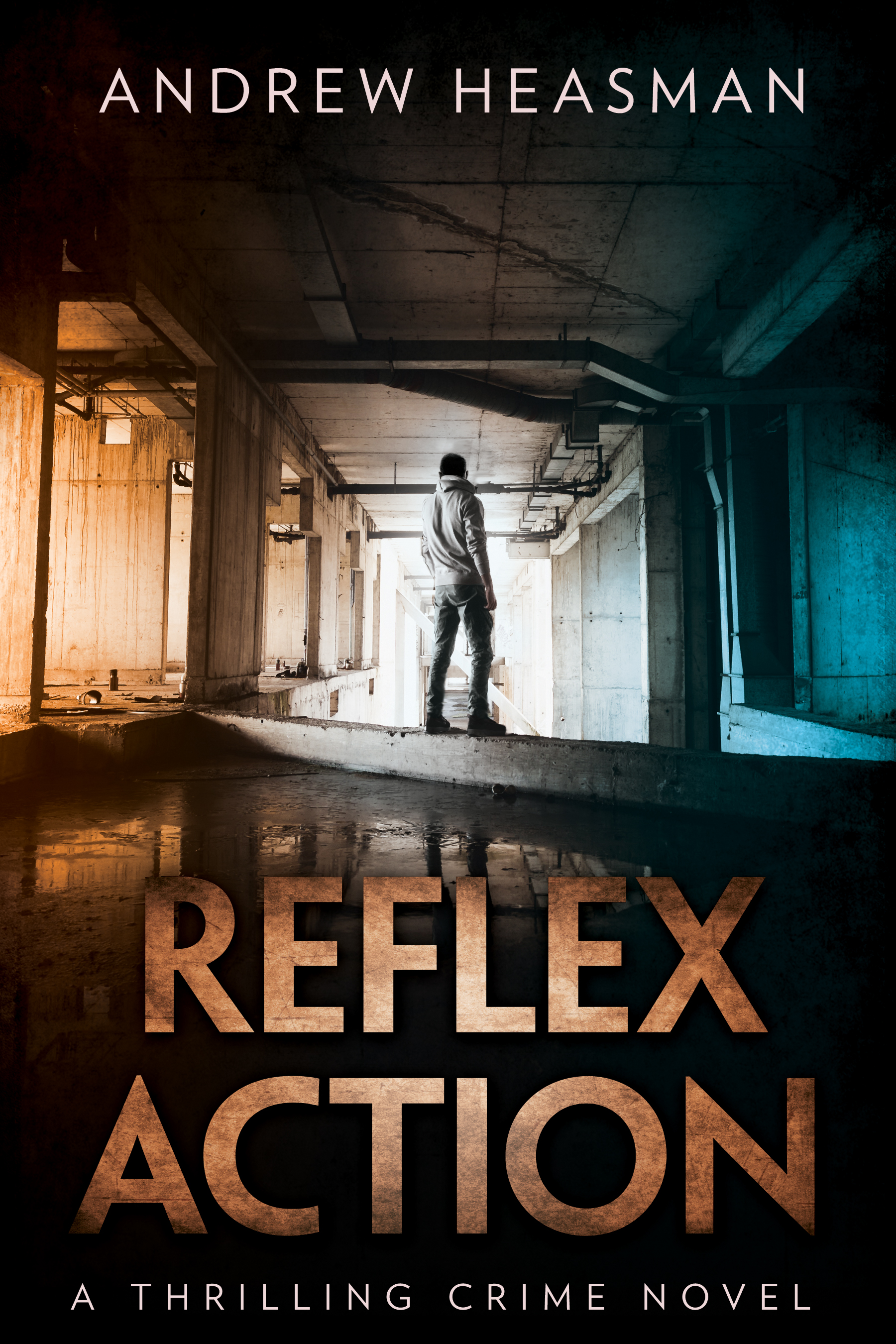 Single-Crewed: My Life as a Police Officer
Having travelled the world in the Royal Navy, the author was unable to settle...