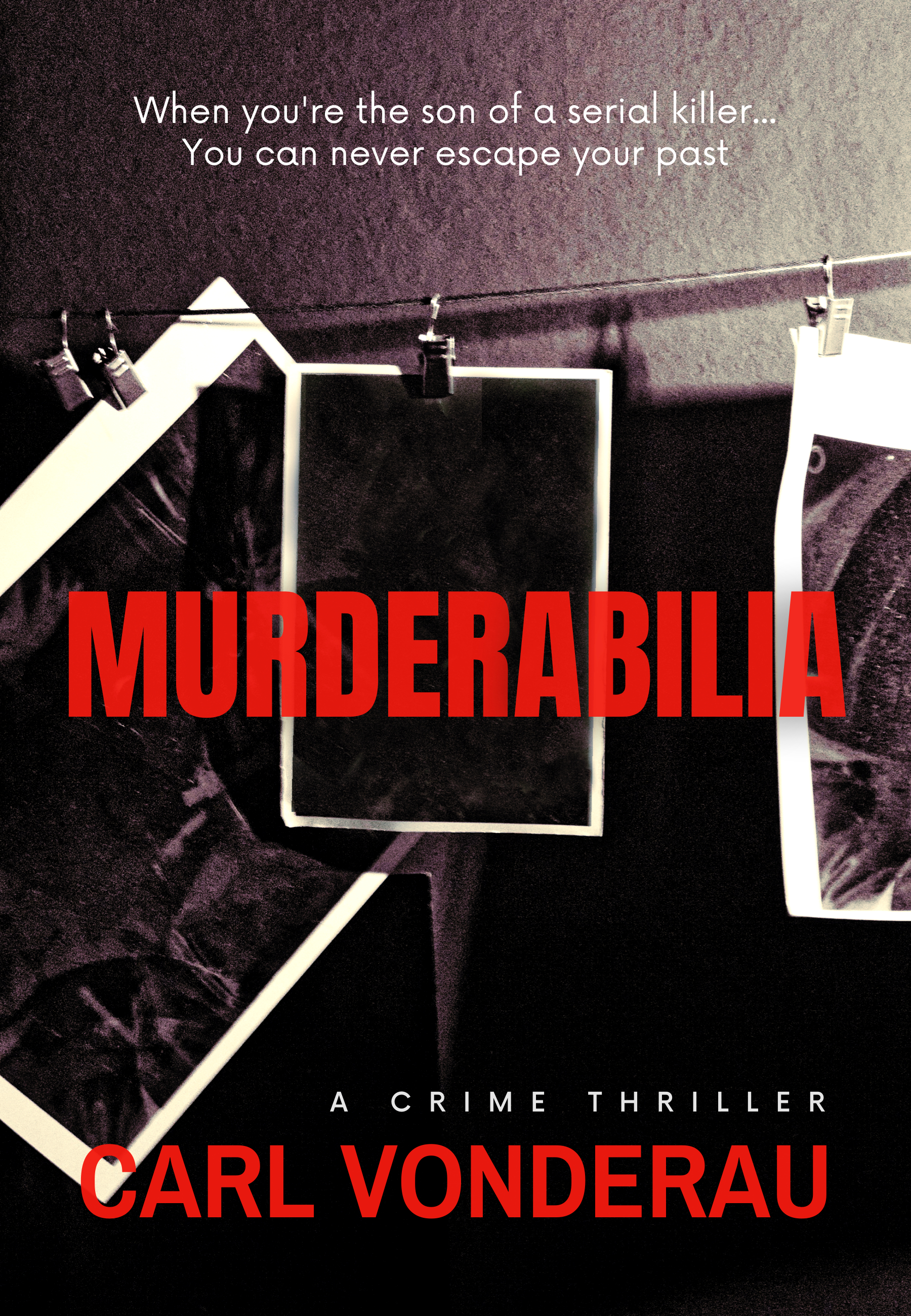 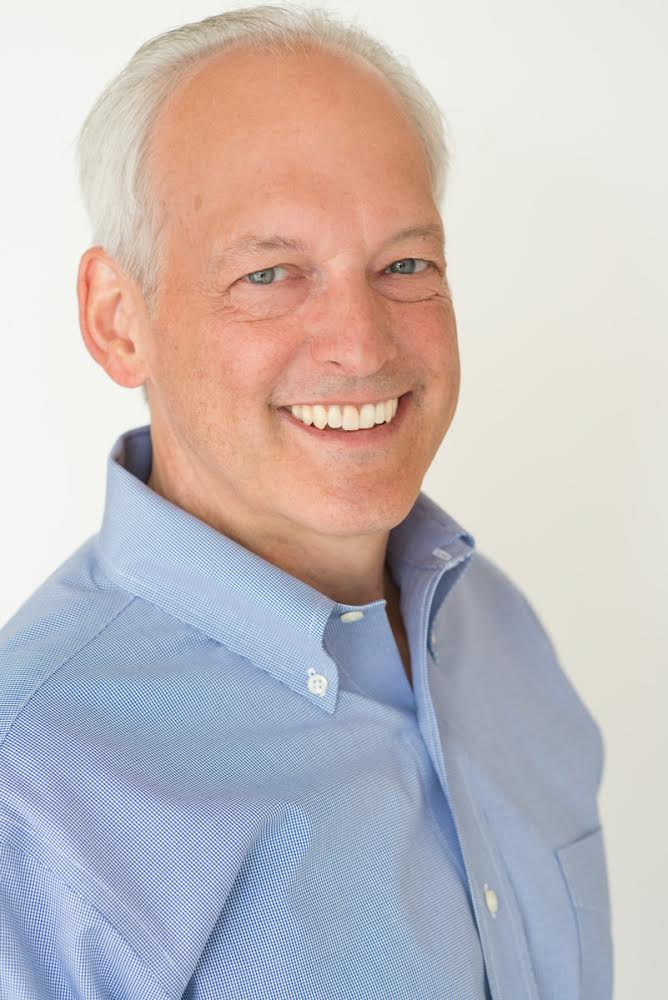 A DARK SECRET..
No one was supposed to know that banker William McNary is a serial killer's son.
Until one night... the phone rang.

William MacNary’s father stamped his picturesque post-murder photos onto the nation’s horrified consciousness.
He was eight years old when his father went to prison.

Since then, William has carefully built a life as a family man and private banker for the very wealthy. He tries to forget that his father murdered, dismembered, and photographed thirteen women. Those exquisitely composed black and white photos of severed hands, heads and feet won him the moniker, The Preying Hands, and launched the “murderabilia” art market.

William has not spoken to his father for thirty-one years. No one at his tony bank knows whose son he is. His secret remains safe until he receives an anonymous call from someone claiming to be his brother... and his wife’s colleague is murdered and displayed in the style of The Preying Hands.

All the evidence points to William.

Arrested and thrown in jail, he’s terrified that his family will be attacked and his children’s lives shattered.

Only one person can understand the copycat killer... the monster William hasn’t seen since he was a child.

William must persuade his father to help before the killer strikes again and harms his family.
But to do that, he has to reconcile with his own dark past.

Read Murderabilia to slice open the sins of the father today! 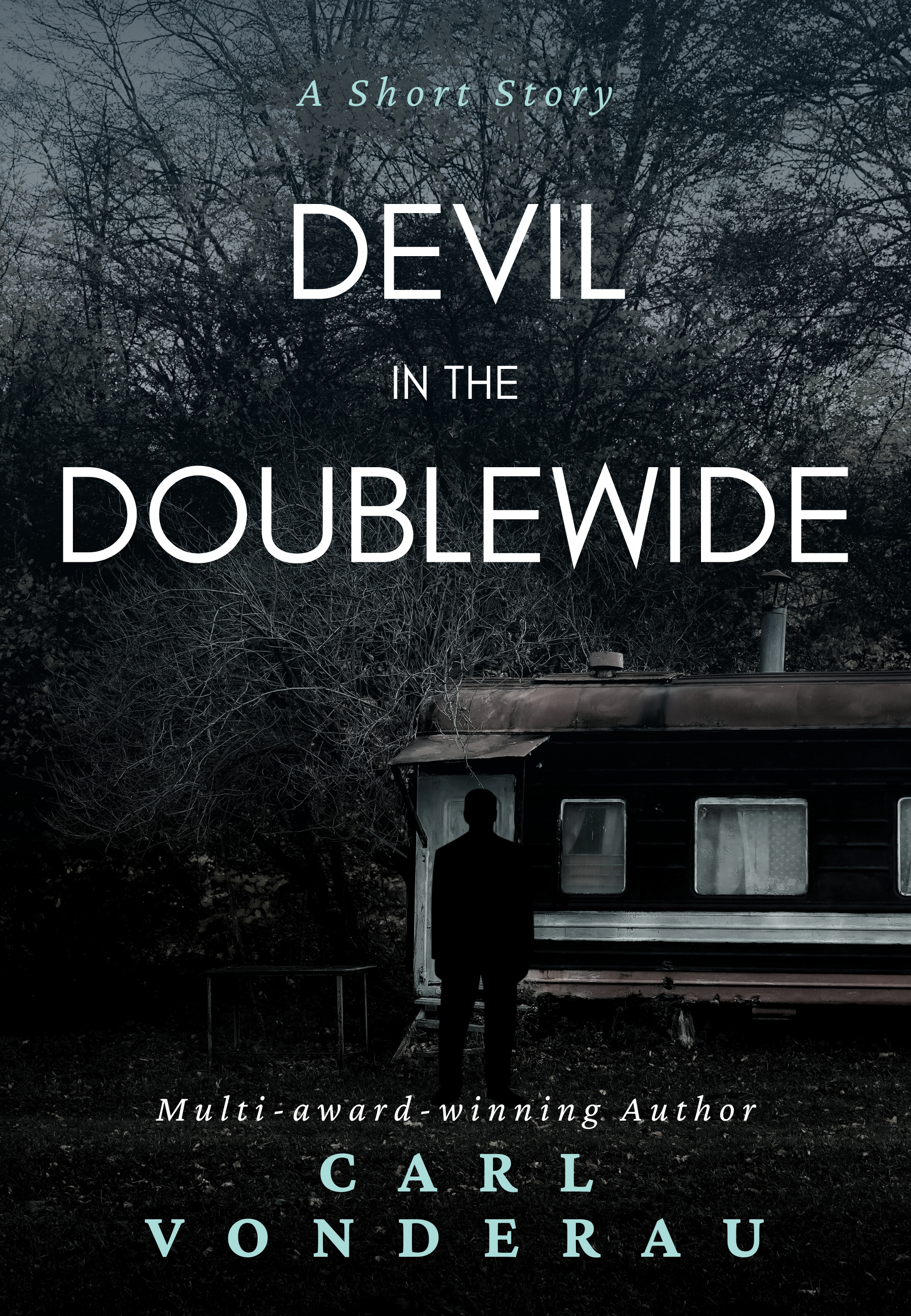 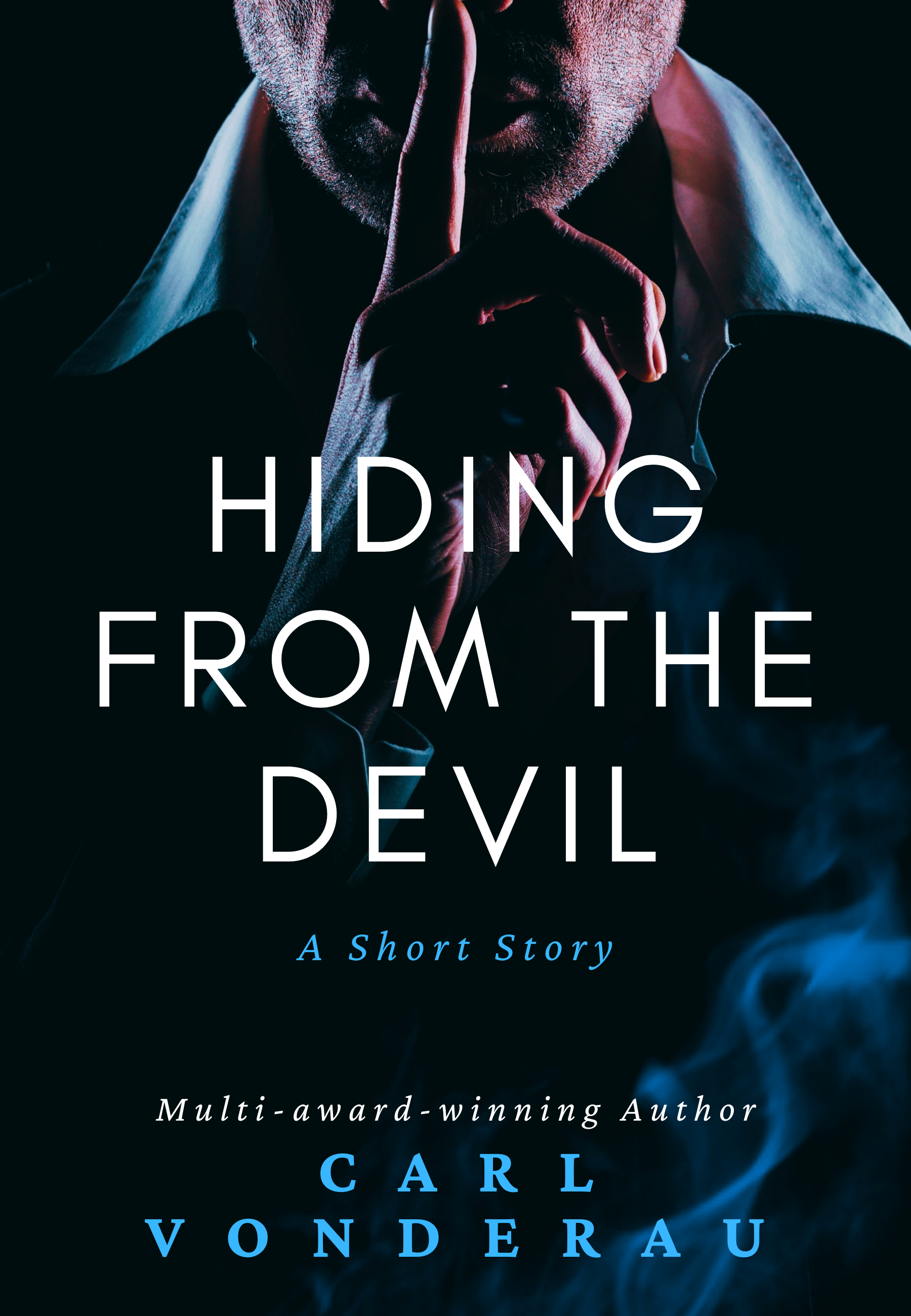 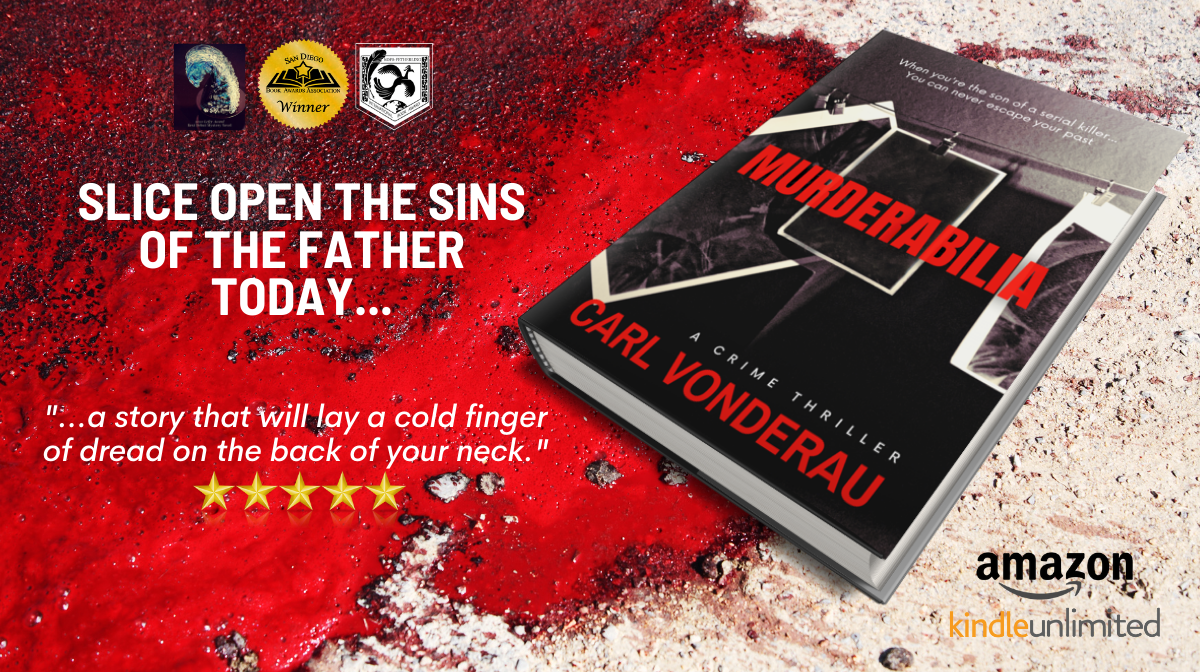 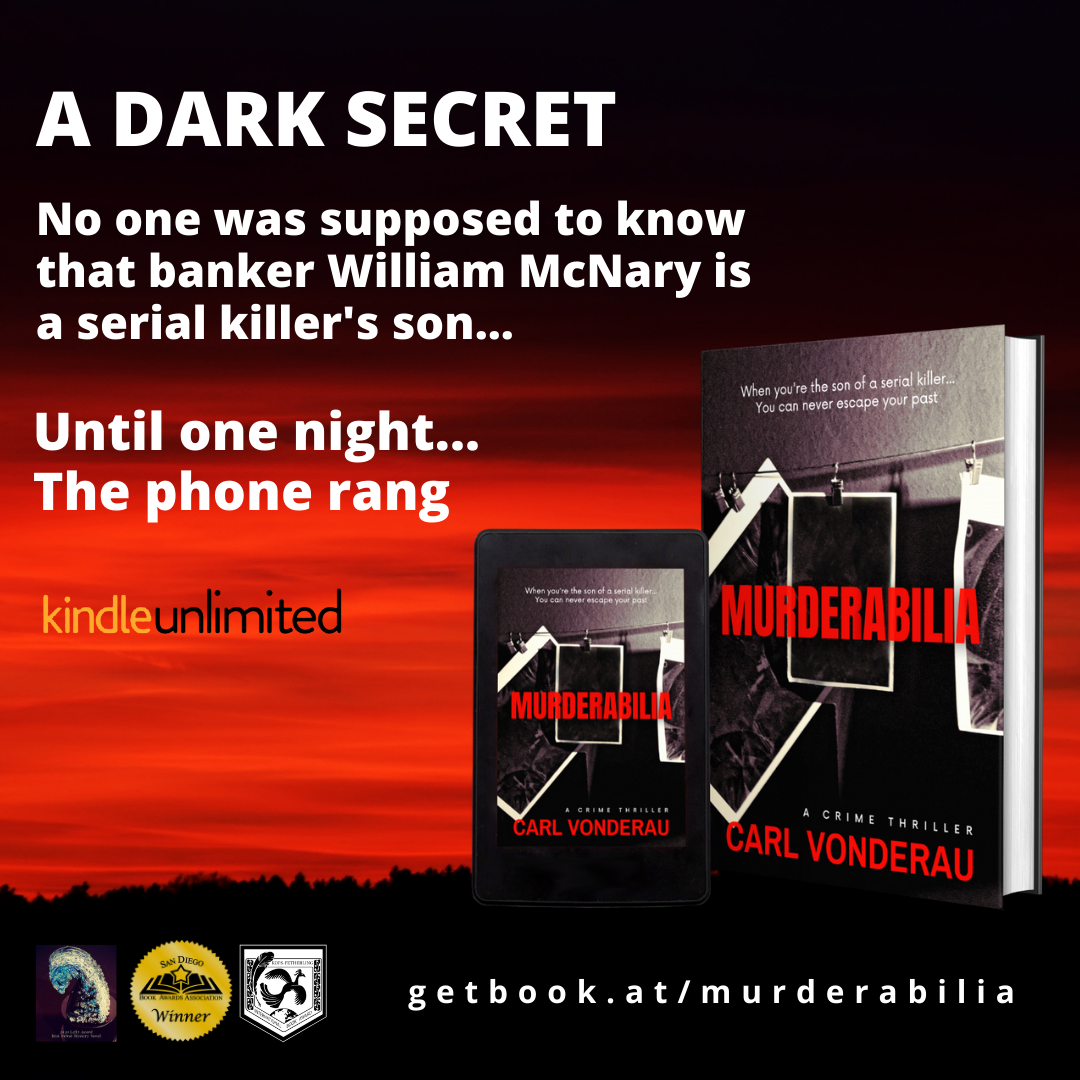 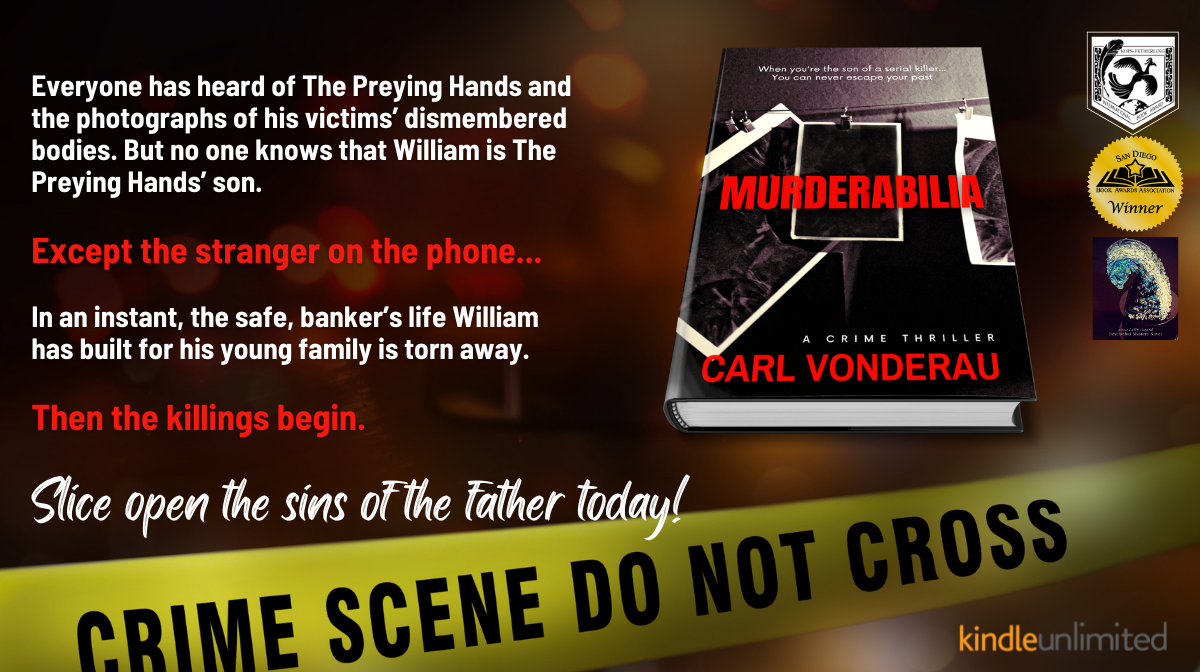 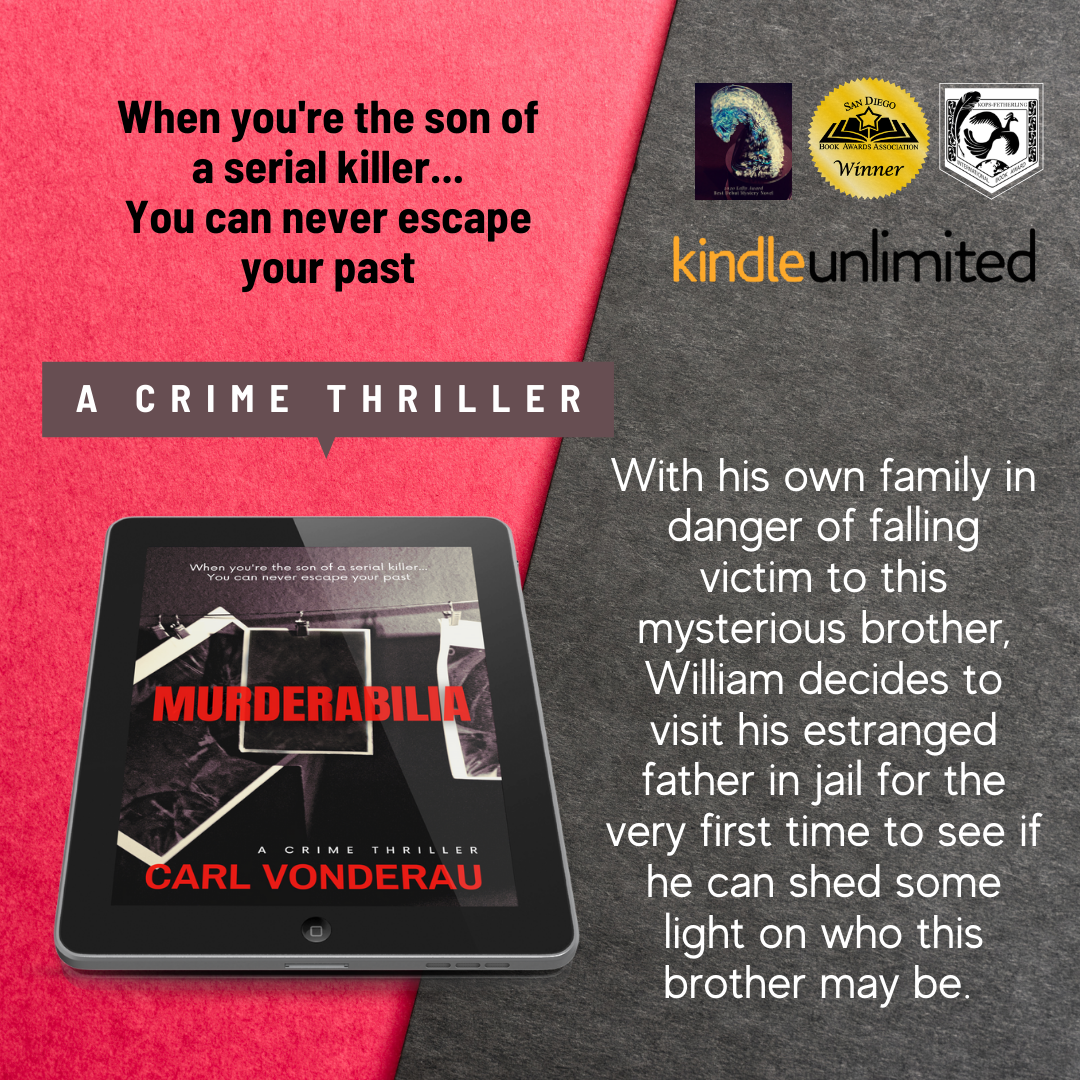