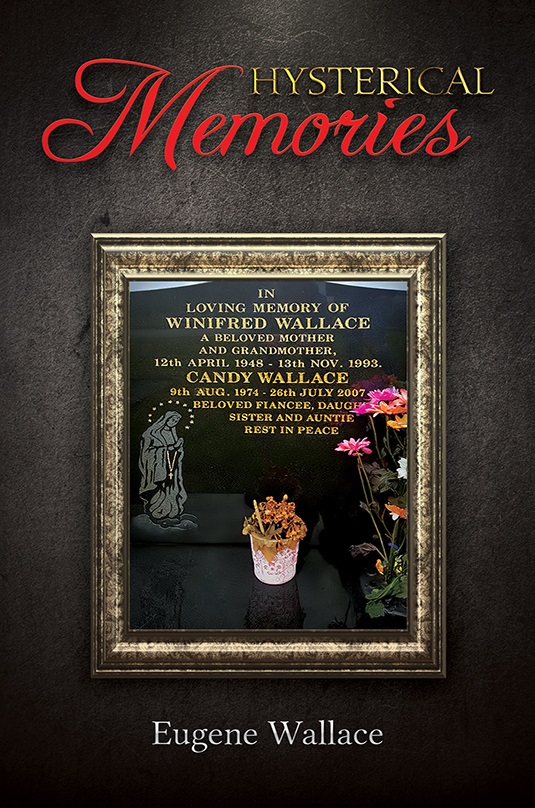 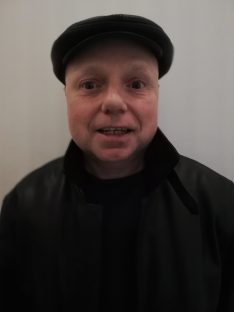 Here is the story of a man’s life that has been riddled and ruffled with emotionally unstable personality disorder, a known mental illness. Despite spending a considerable part of his life at various rehabilitation facilities, Eugene’s life was largely marred with crazy-bound incidences. He was a convicted drug dealer with a history of violence. His case was so bad that he even attacked his dad with a claw hammer. He was everything you could think of when it came to drugs and crime. However, from the lowest depths of a mentally unstable man, Eugene rose to become one of UK’s finest chefs of all time. 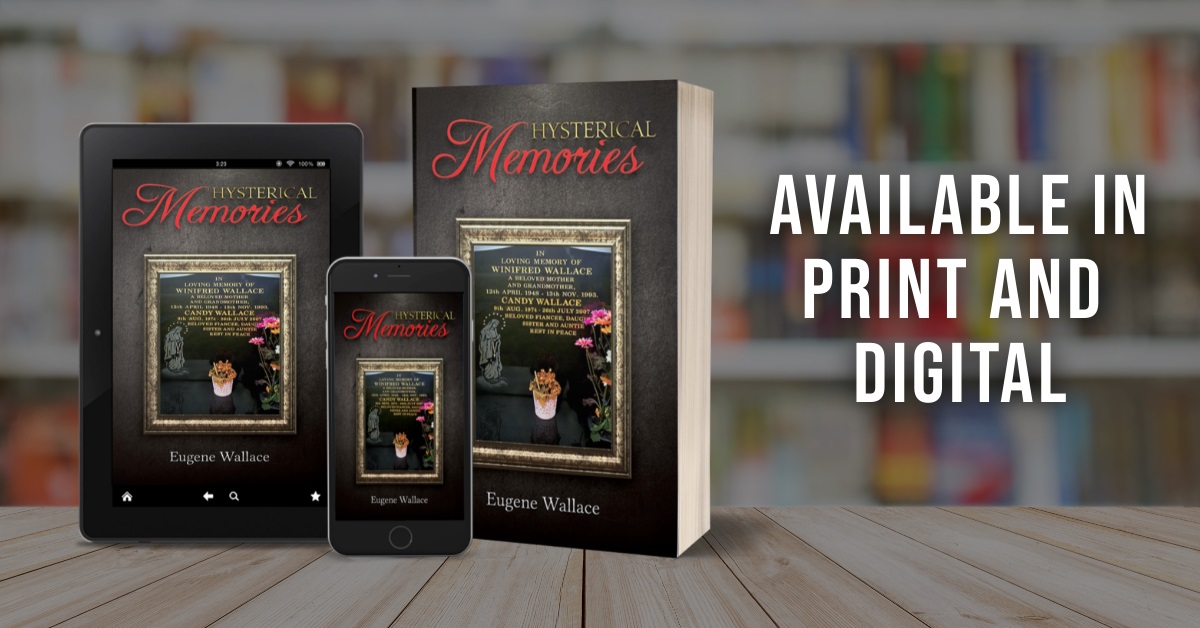 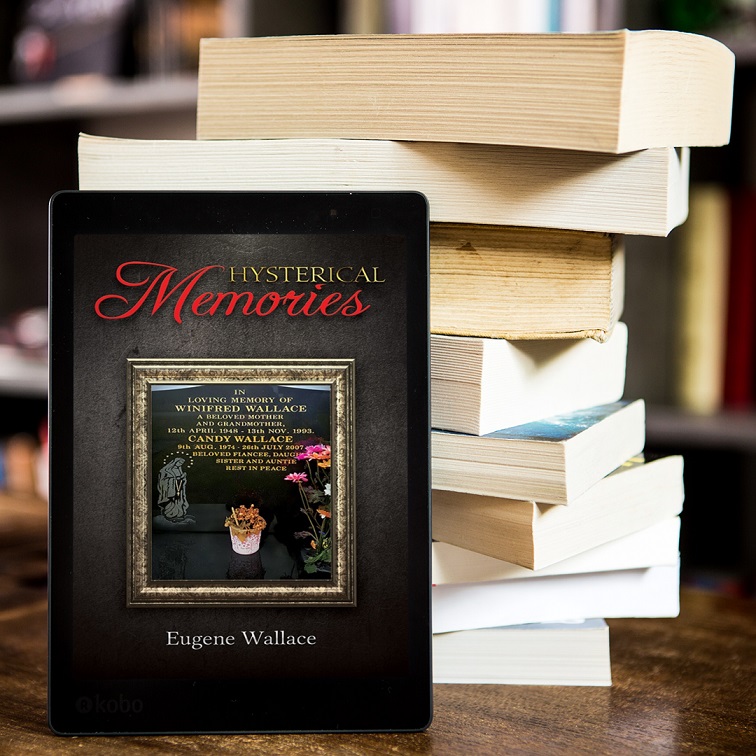 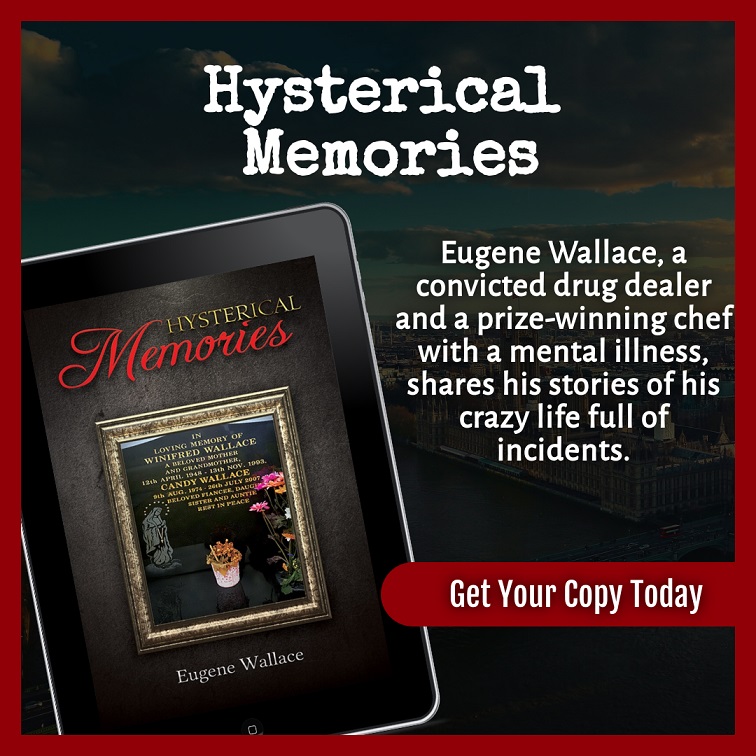 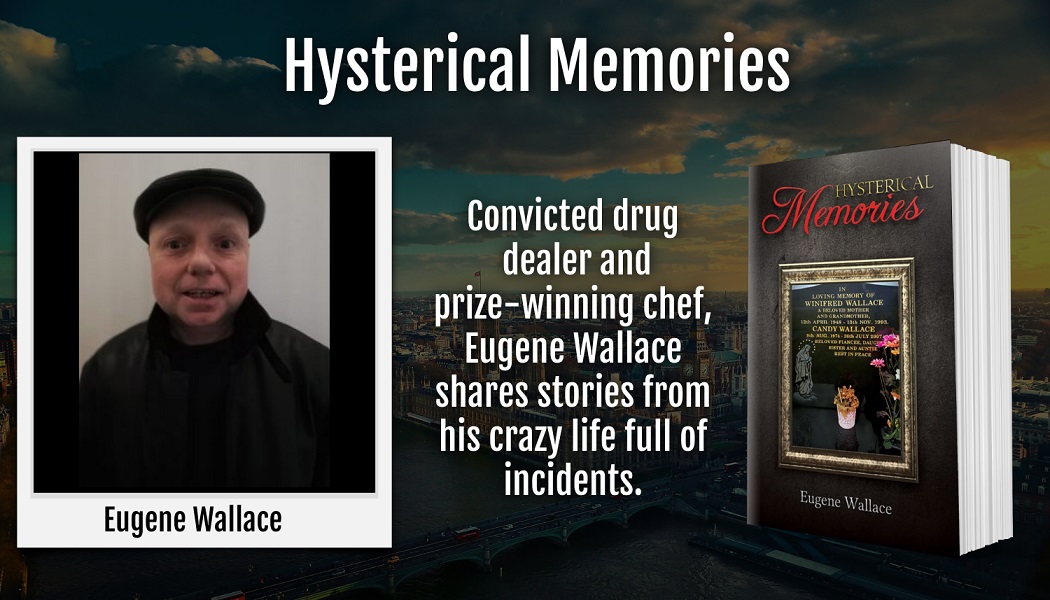 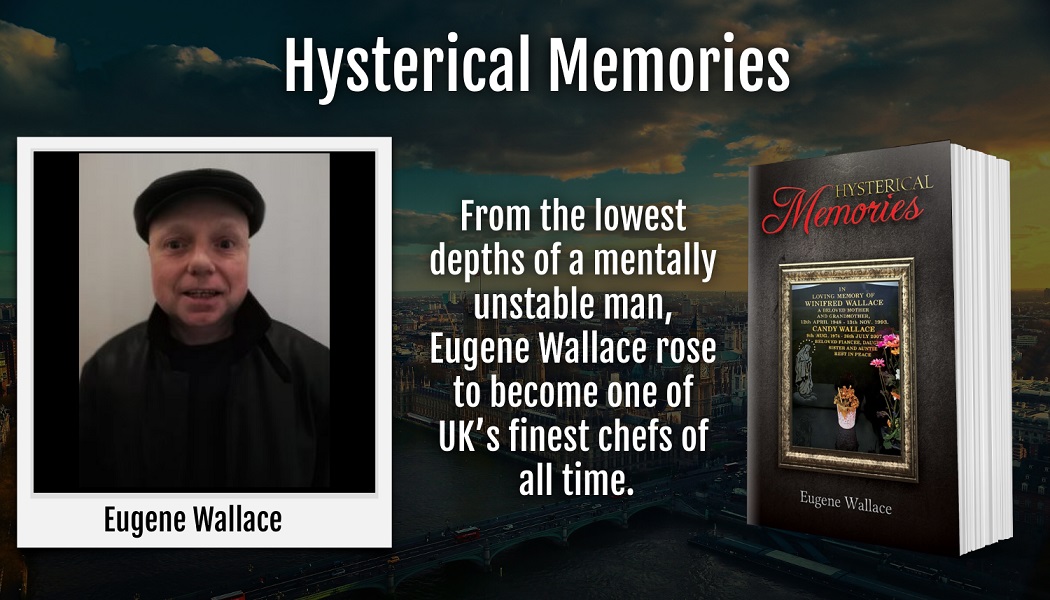