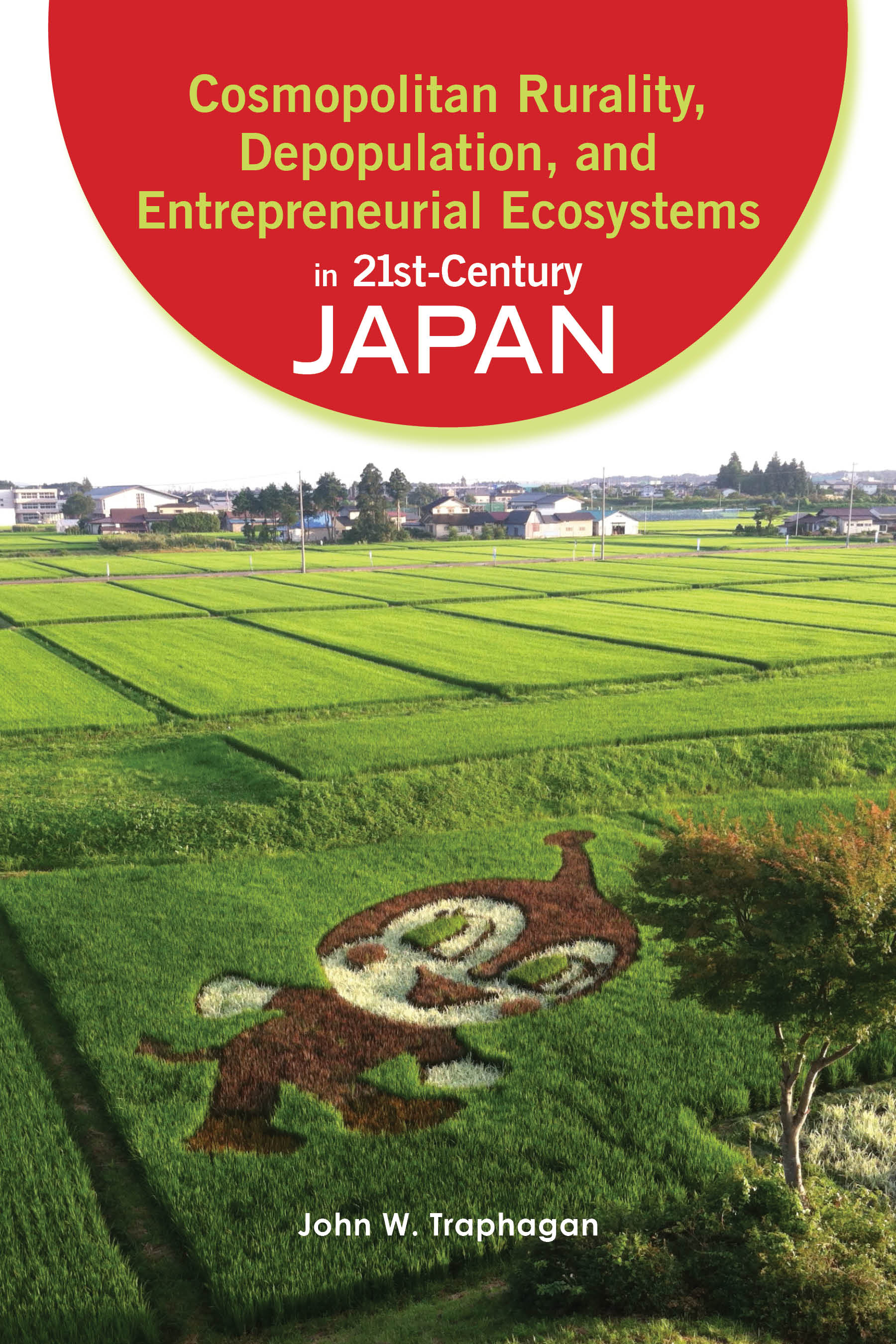 Since the beginning of the twenty-first century, Japan has been experiencing an unprecedented decline in population that is expected to accelerate over the coming decades. Rural areas, in particular, have been at the cutting edge of this demographic transition as young people often out-migrate to urban areas to pursue education and career opportunities and to explore spaces and lifeways viewed as cosmopolitan and international. At the same time, some urbanites have decided to either return to the rural climes of their upbringing or move there for the first time to start small businesses. And rural communities have attempted to attract large projects, such as the International Linear Collider, that it is hoped will draw in new people, prevent younger people from out-migrating, and bolster local economies. A combination of individual and institutional entrepreneurial activities is changing the social and geographical landscape of rural Japan and reinventing that space as one that blends perceptions and experiences of the urban and rural, cosmopolitan and rustic.

While there has been considerable research on rural Japan and numerous studies that focus on entrepreneurs, only limited attention has been paid to the intersection of entrepreneurial activities in rural Japan and the ways in which entrepreneurs more generally are contributing to the re-formation of rural space and place. This ethnographic study develops the concept of cosmopolitan rurality as a social and geographical space that cannot be characterized as either urban or rural nor as specifically cosmopolitan or rustic. In the “rural” Japan of the early twenty-first century, as in many other parts of the industrial world, we see the emergence of a new type of social context forming a hybrid space of neo-rurality that brings together people and ideas reflecting local, national, and global frames of experience. One of the key drivers behind this hybrid space is expressed in entrepreneurial activities by locals to generate an entrepreneurial ecosystem that it is hoped can attract new people and ideas while retaining ideational and geographical elements associated with traditional values and spaces.

Cosmopolitan Rurality, Depopulation, and Entrepreneurial Ecosystems in 21st-Century Japan is an important book for Asian studies, rural studies, anthropology, and the study of entrepreneurialism. 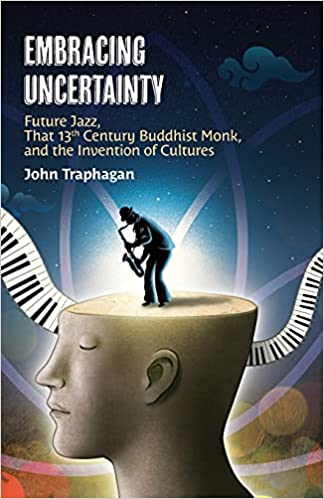 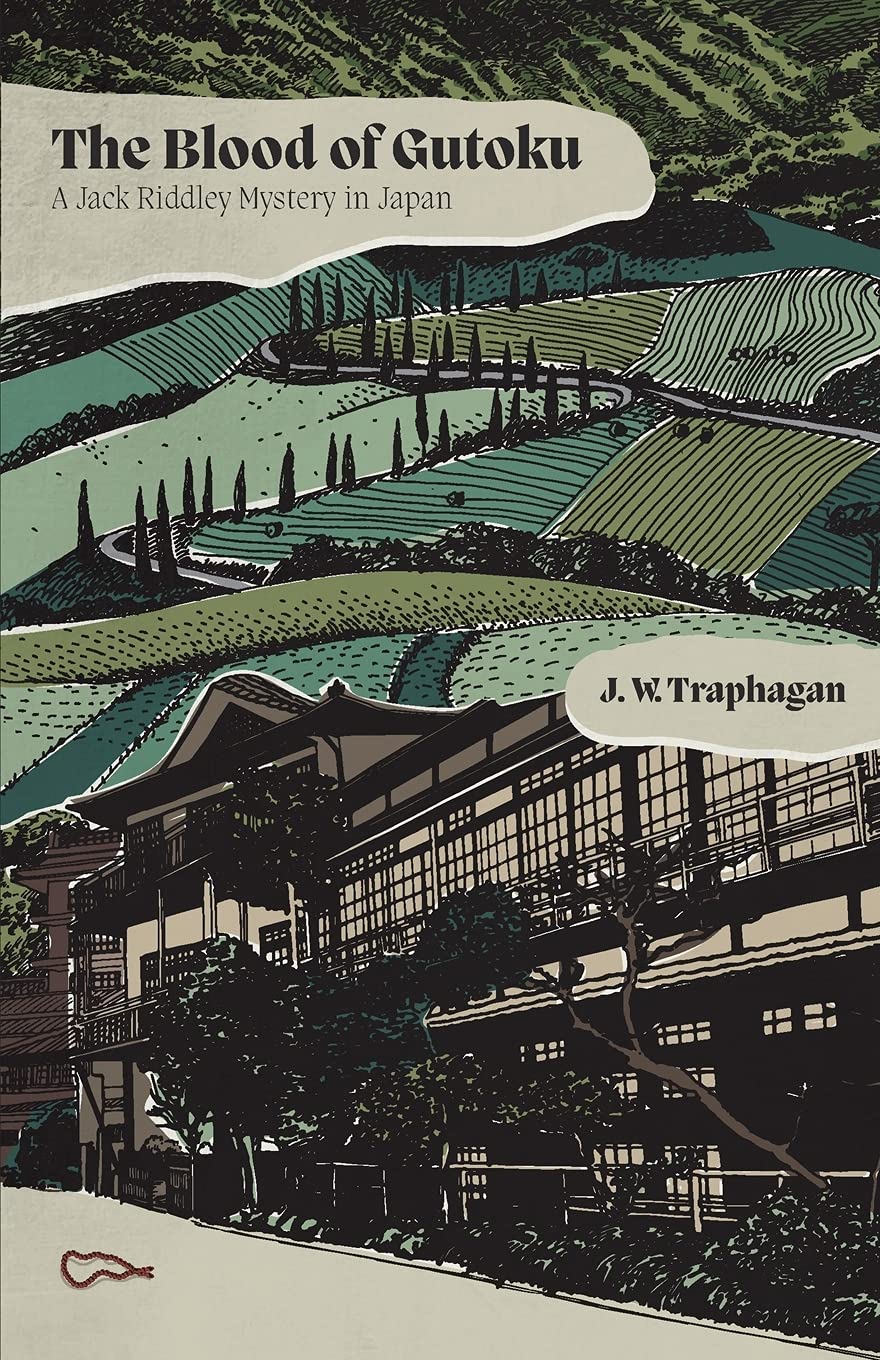 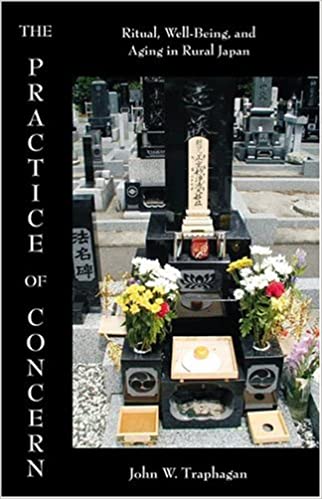 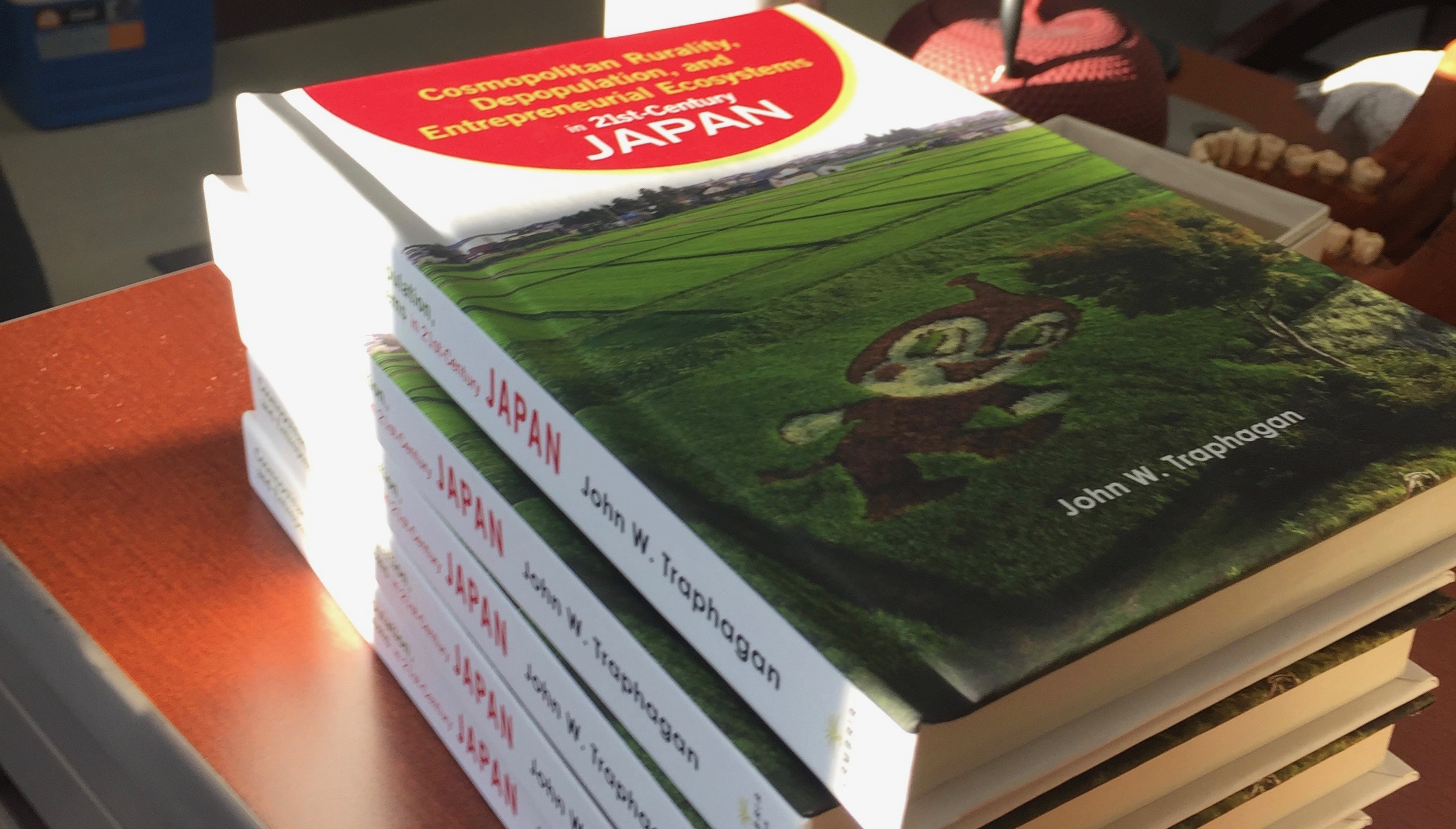