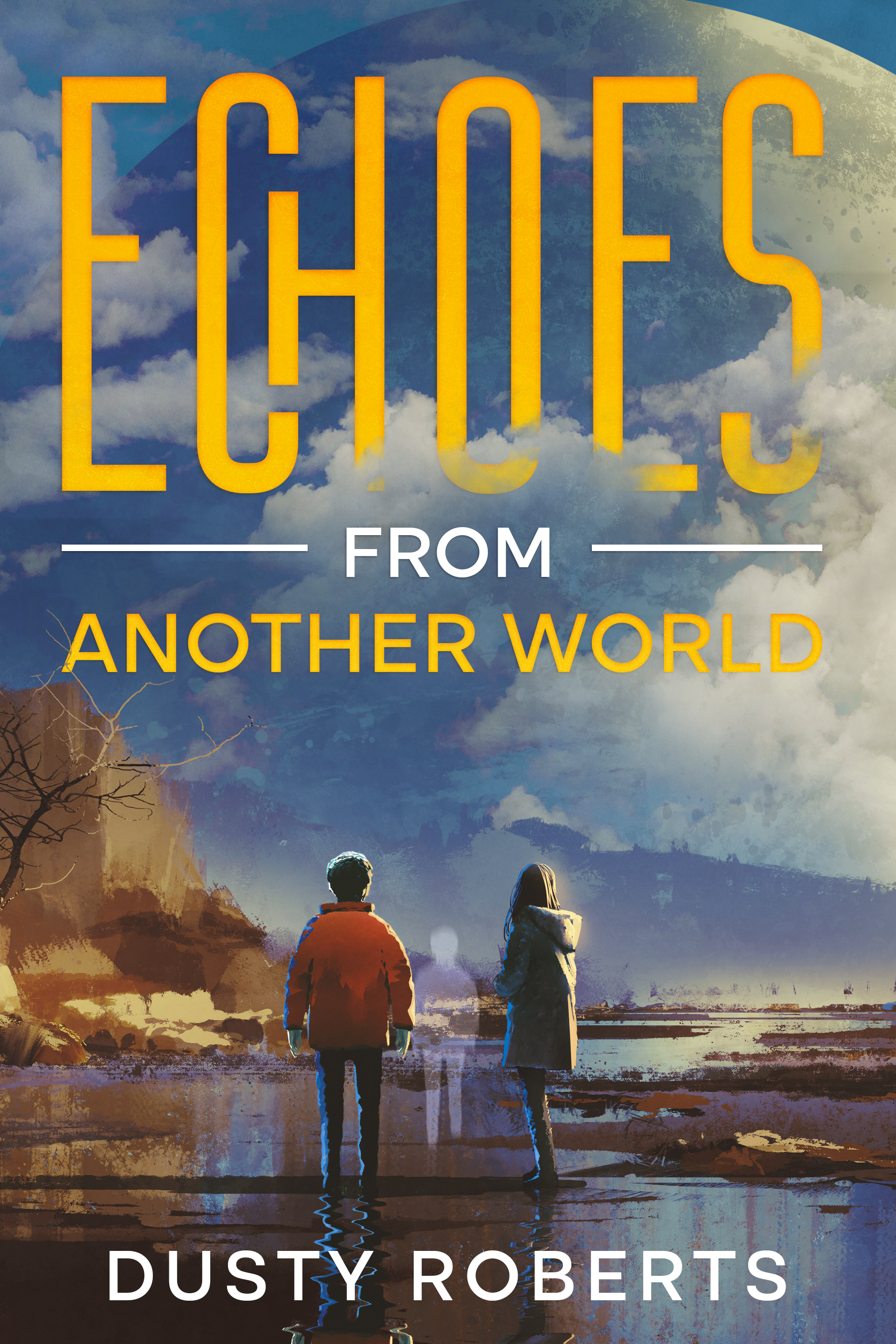 Echoes From Another World

Eighteen-year-old Will has never felt like he belonged in his family, his school, or his world. He’s learned to keep mum about his recurring memories of a spaceship from an alien planet and his periodic visits from an apparition that gives him warnings and advice; but secretly, he doubts his sanity. During a family vacation in Long Island, Will and his best friend, Johnny Boy, meet Debbie, a girl Will feels he’s met before, and who also sees the apparition. Within hours, they’re under attack and on the run from men with deadly, futuristic weapons. As flashes of memory from a life on another world return, Will finds himself embroiled in a conspiracy that goes back millions of years. Targeted by the leaders of the Ndrine, an alien military syndicate willing to destroy two worlds to protect their secret, Will is left with a terrible choice: save Earth while the syndicate lays waste to his home planet, or abandon those he loves to save a civilization he has never known.During Will's journey he discovers:The origins of human life on EarthWhy the dinosaurs really went extinctWho is really in control of all activities on EarthWhy our planet's history is a tapestry of warsAnd why certain individuals are born with a winning lottery ticket 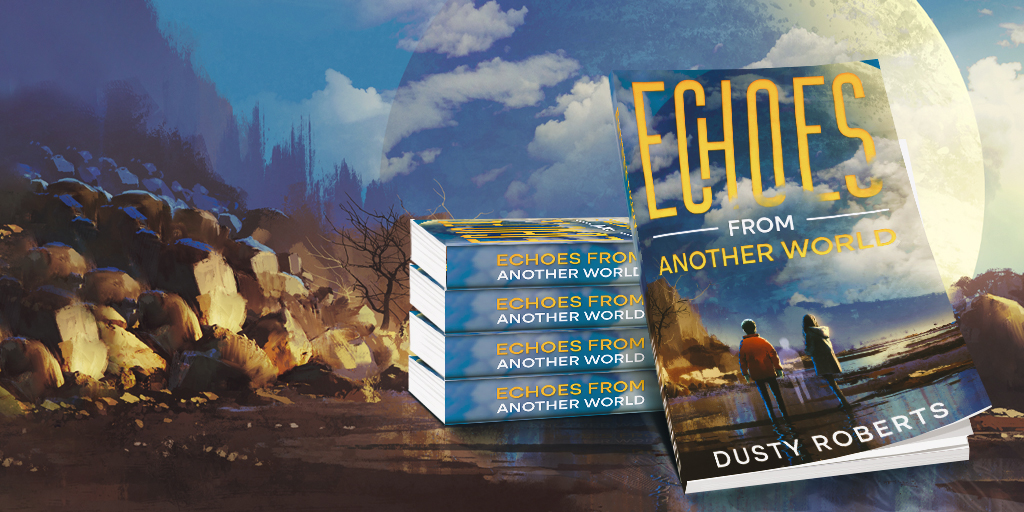