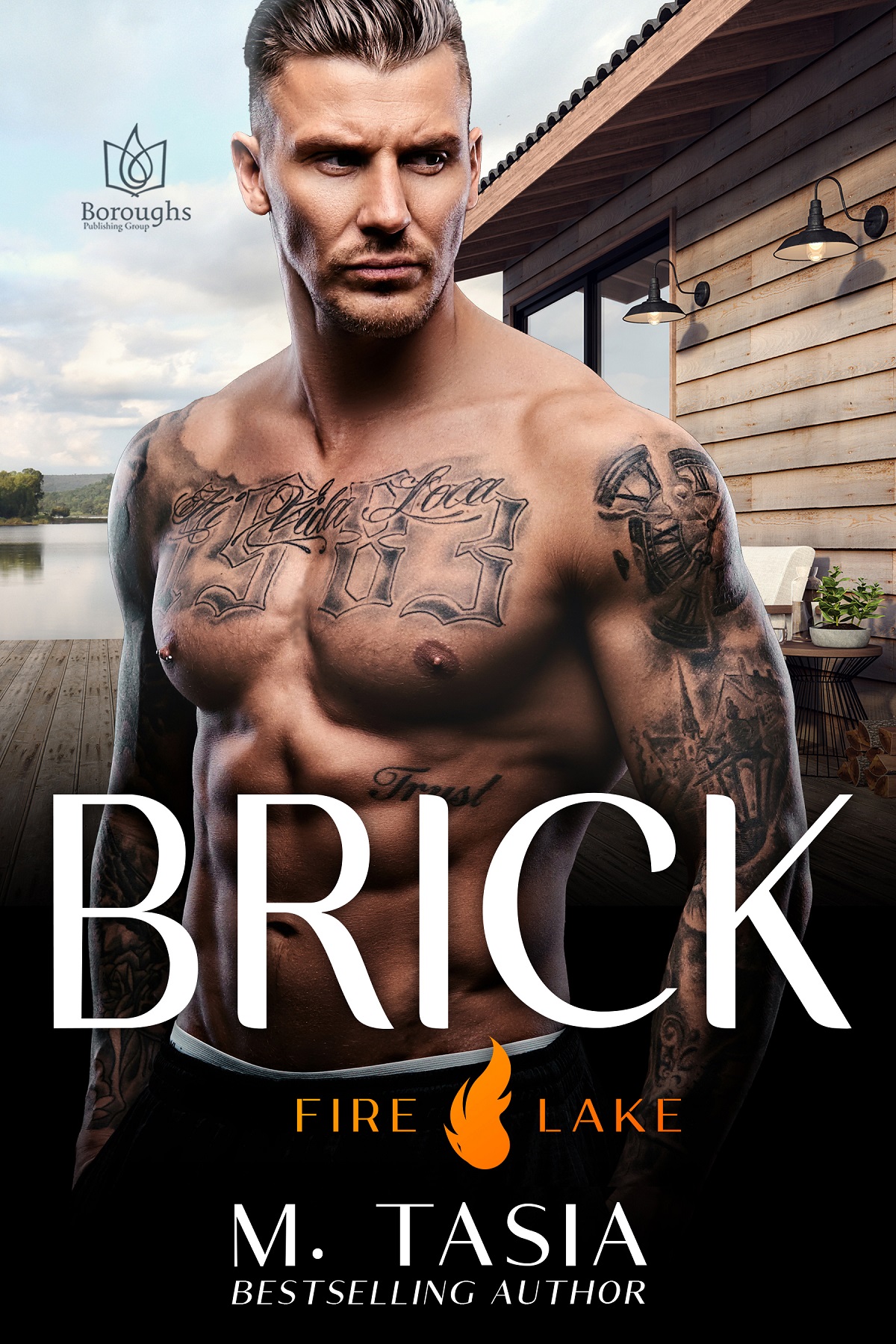 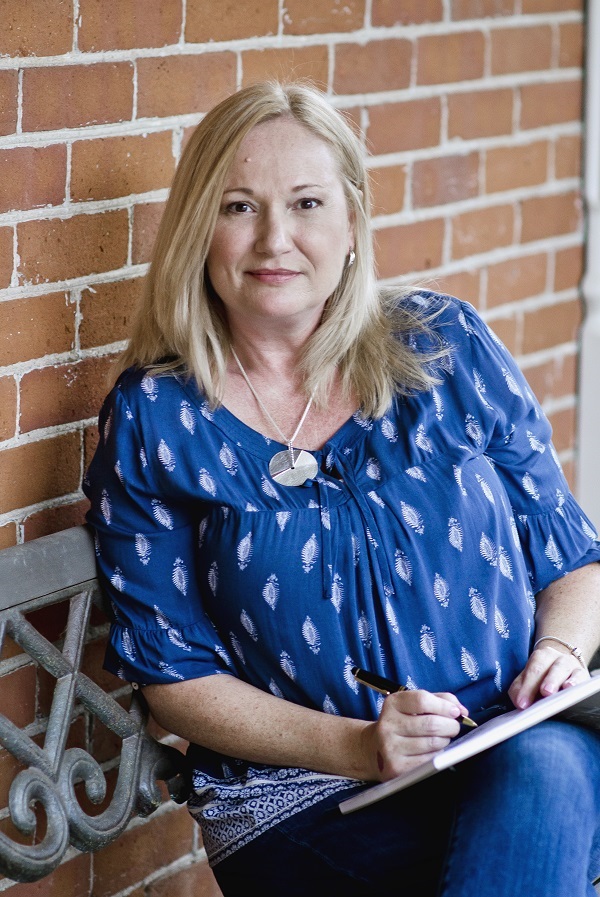 Ahhh, the good life. Goodbye Navy SEALs, hello rehabbing a rundown lake house he inherited. Being a former Lieutenant Commander will come in handy for Brick Matthews. He gets to boss himself around while tearing down a dilapidated shed and re-roofing his new home, among a hundred other things.

First he has to get rid of the smarmy real estate agent who’s been trying to buy the property for years. Sounds easy, until Brick uncovers layers of secrets, including attempted murder.

In the middle of the intrigue is a buttoned-down CEO with amazing blue eyes.

Roman Furrow is so far from the type of man who hits Brick’s radar, he doesn’t see what’s coming until it’s almost too late.

Having never given away his heart before, Brick is damn sure not going to let anyone or anything hurt the man he’s fallen for. He’s been trained for this – he’ll protect him with his life. 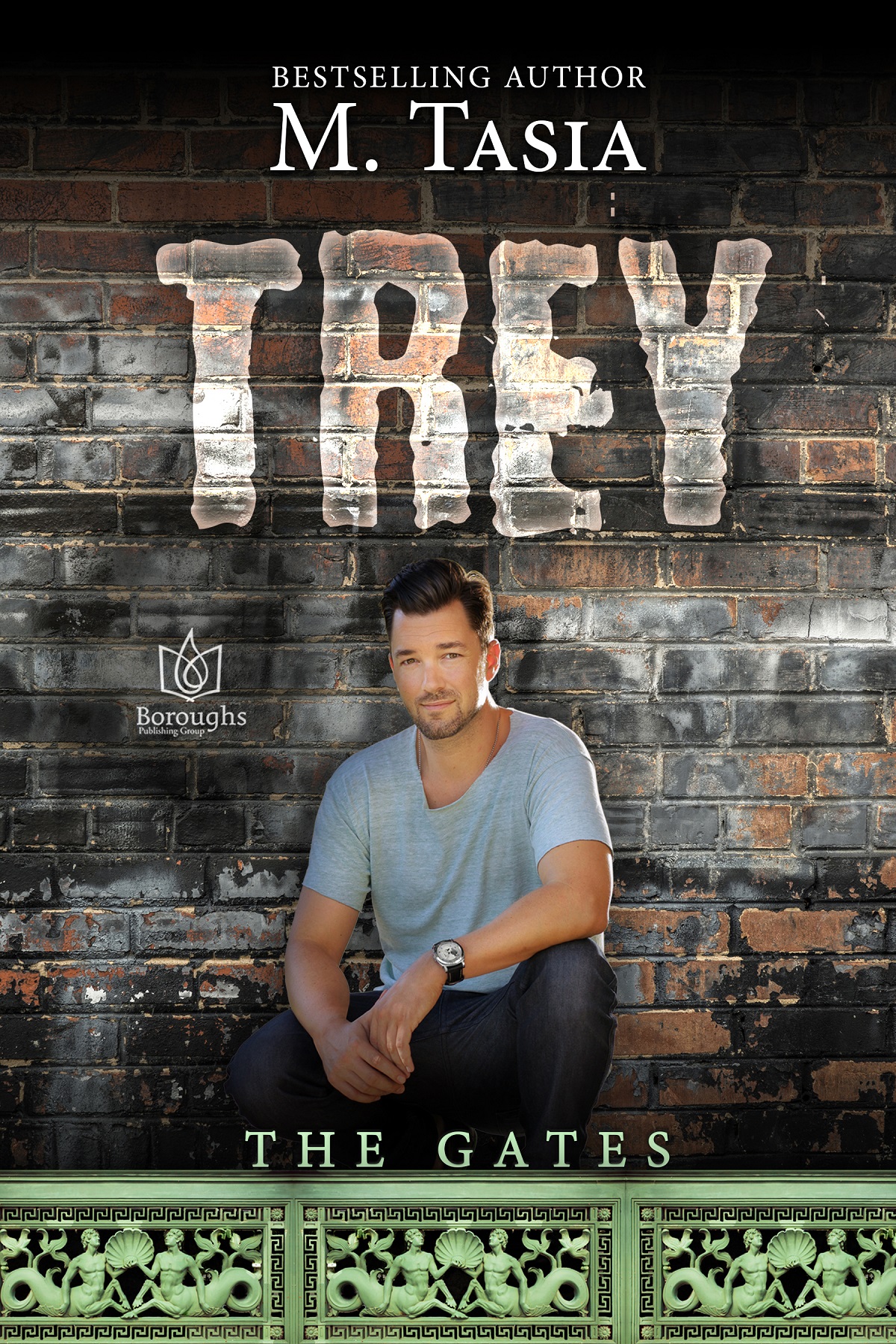 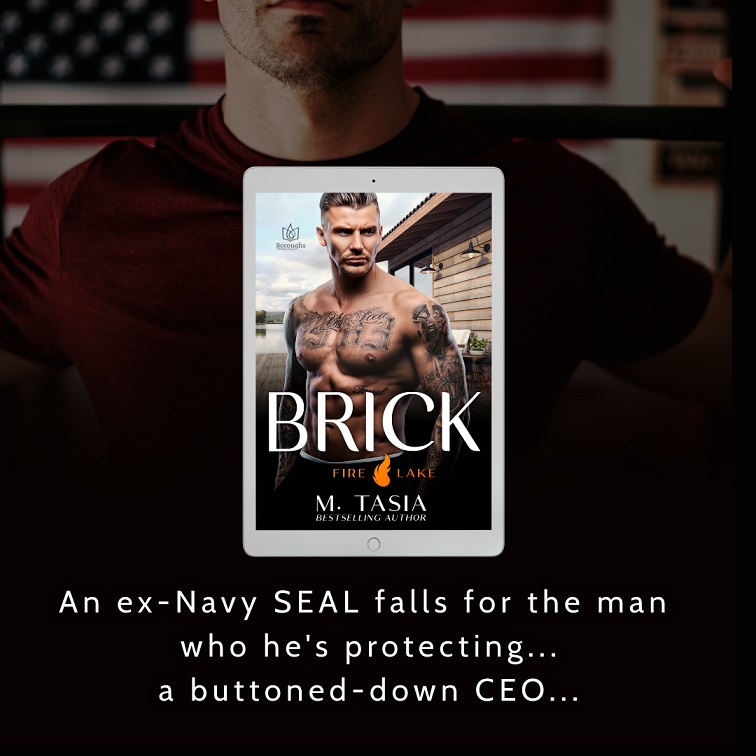 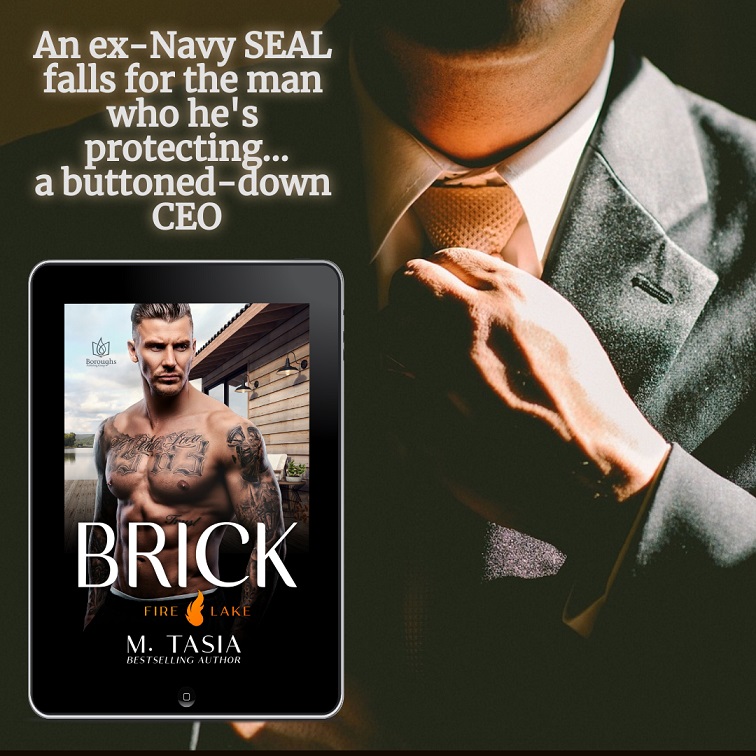 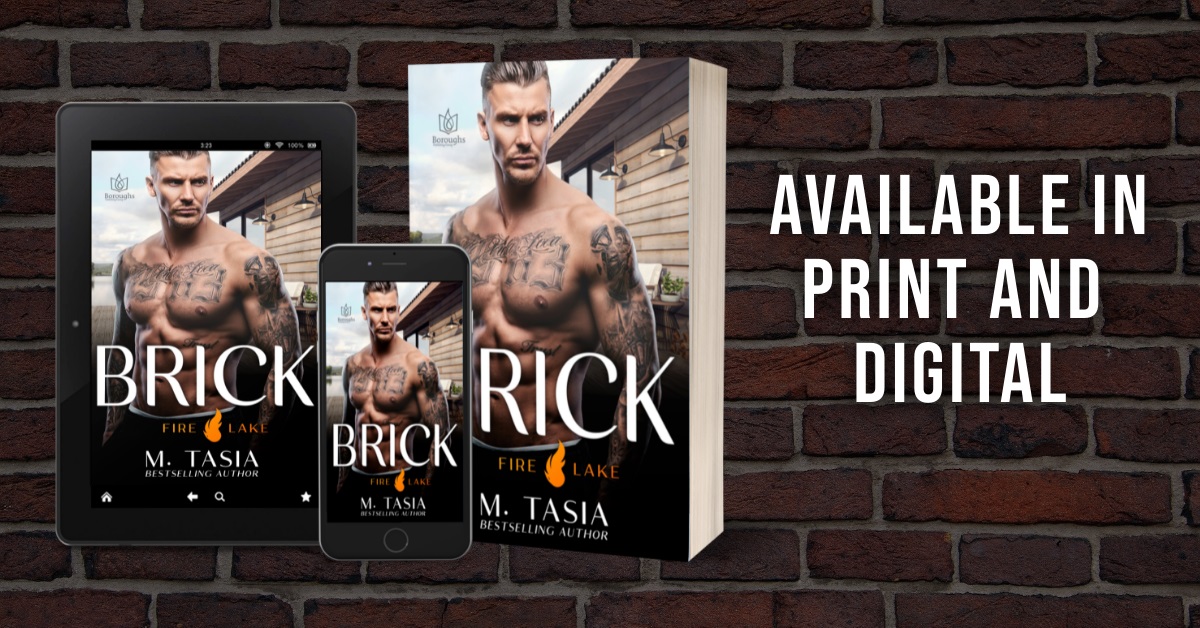 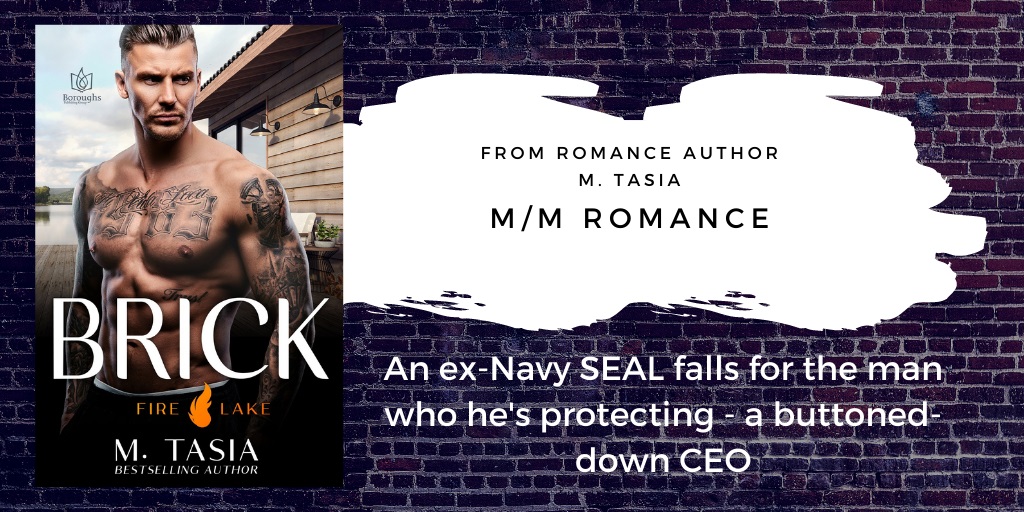