V.S. Sury is from Karnataka. He graduated as an electrical engineer in 1967. A bachelor by choice, now running on 76, he has retired from service and is living at Kolar. He developed a passion for writing after retirement. His previous novel, Jestus, was published in 2010. He has written a sequel, Jestus on Rampage, published by Roman Books. A third book, Fentoscience, is soon to be published. PARALLELS is his fourth book. Sury loves leading a reclusive life, reading, and contemplating on Life.

Total Book Tweets for V.S.Sury is 932 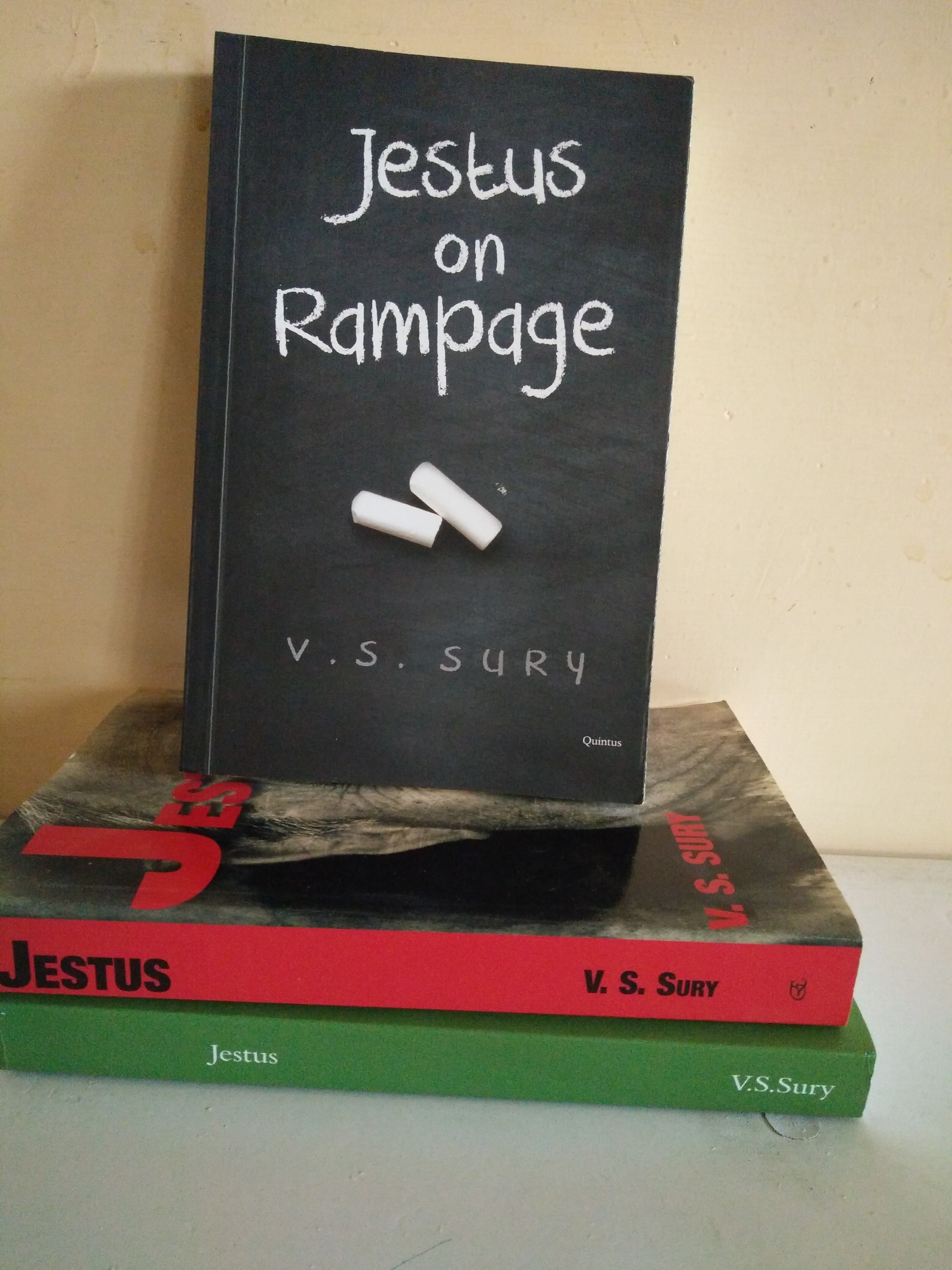 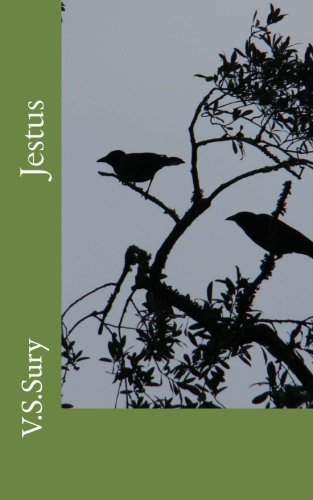 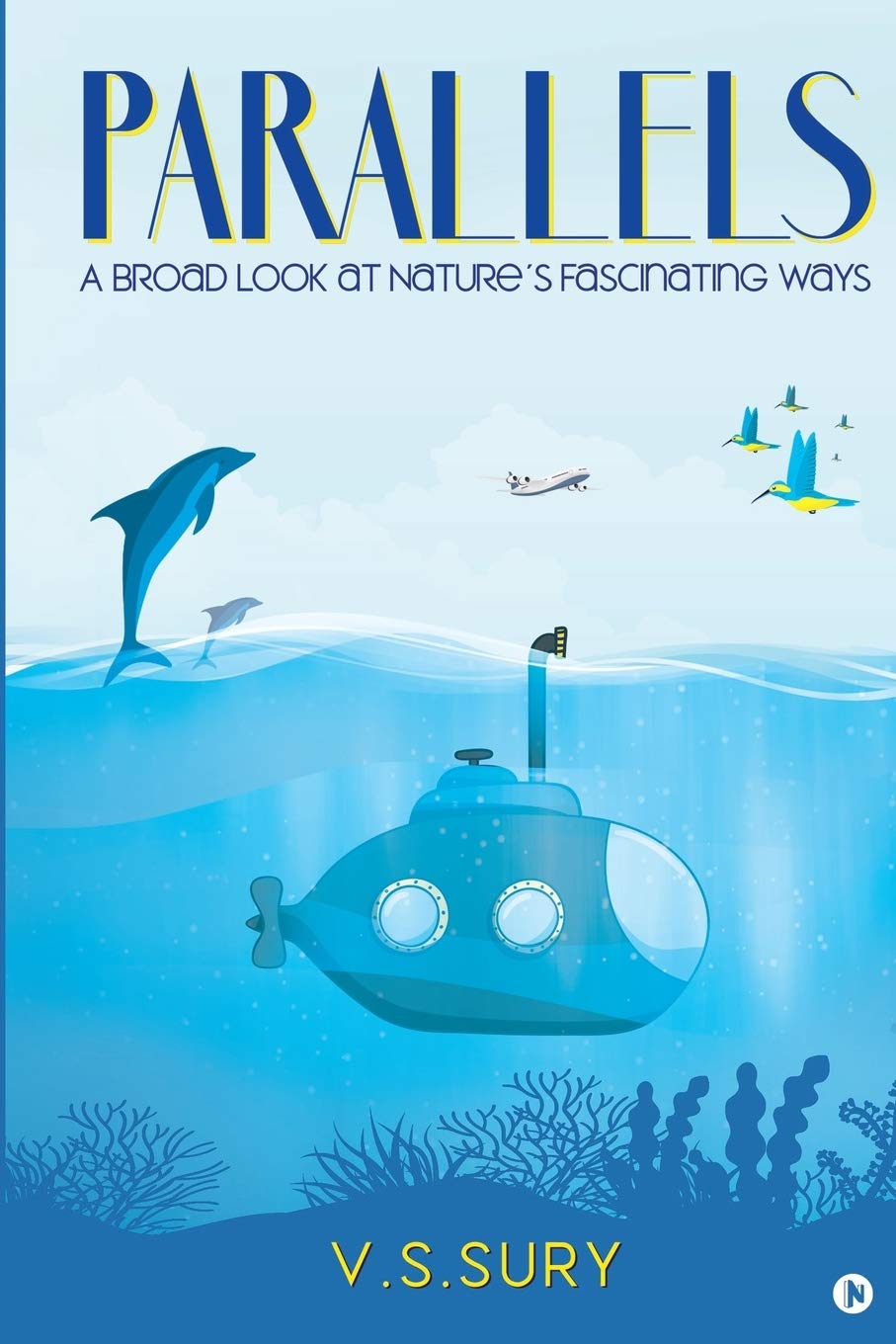