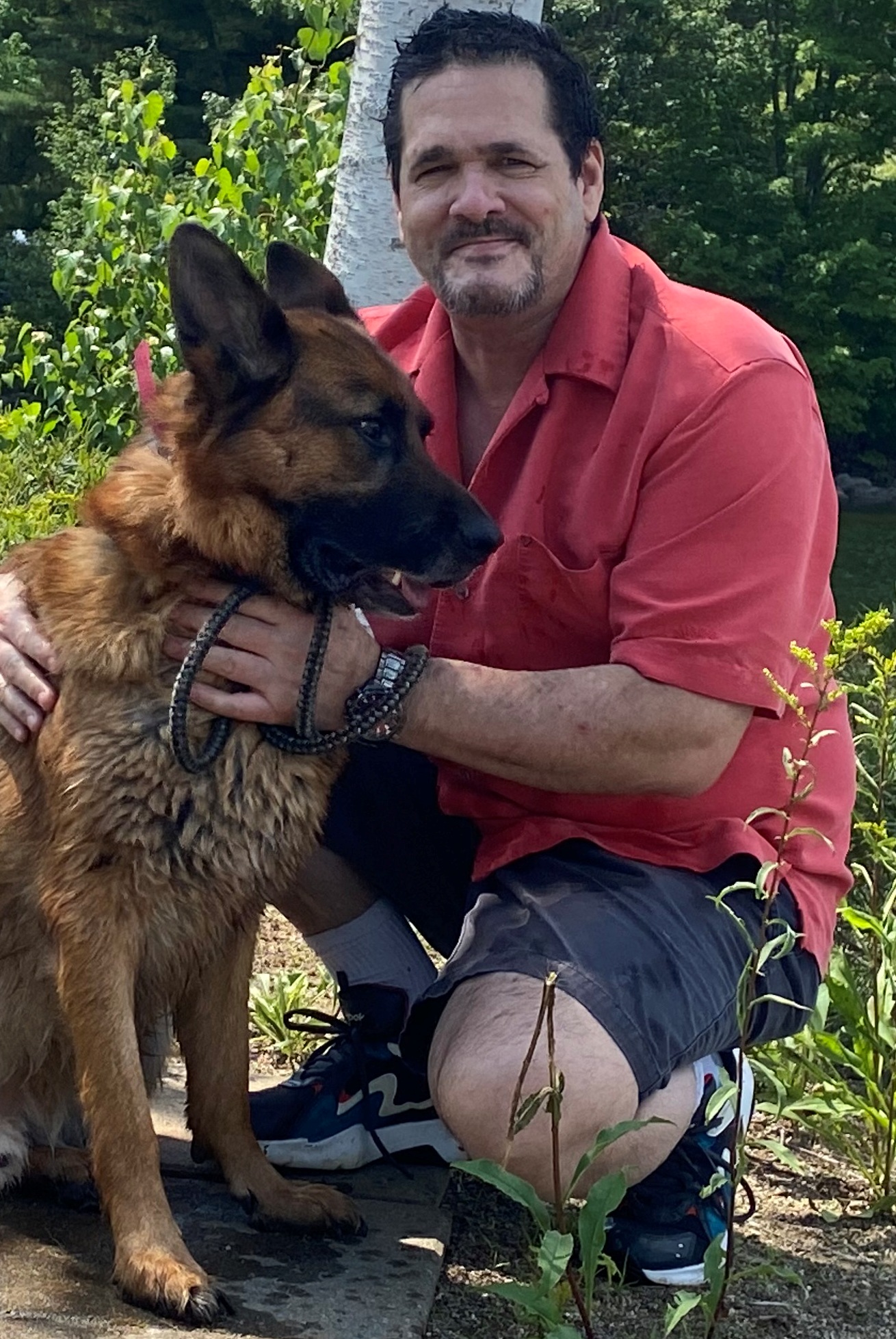 In his youth, Shane Scott worked as a lifeguard, flight instructor and bartender. He then spent 30 years repairing computers and writing code. 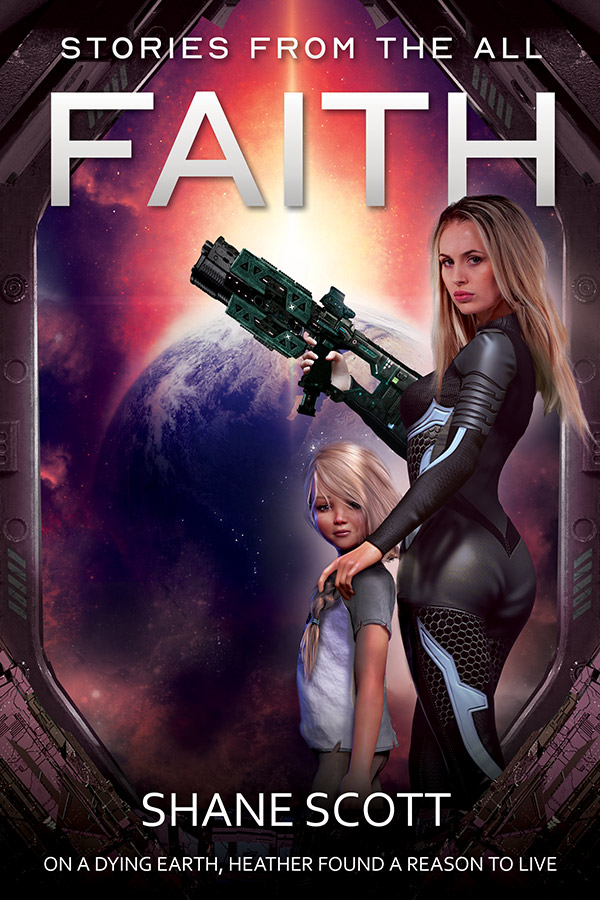 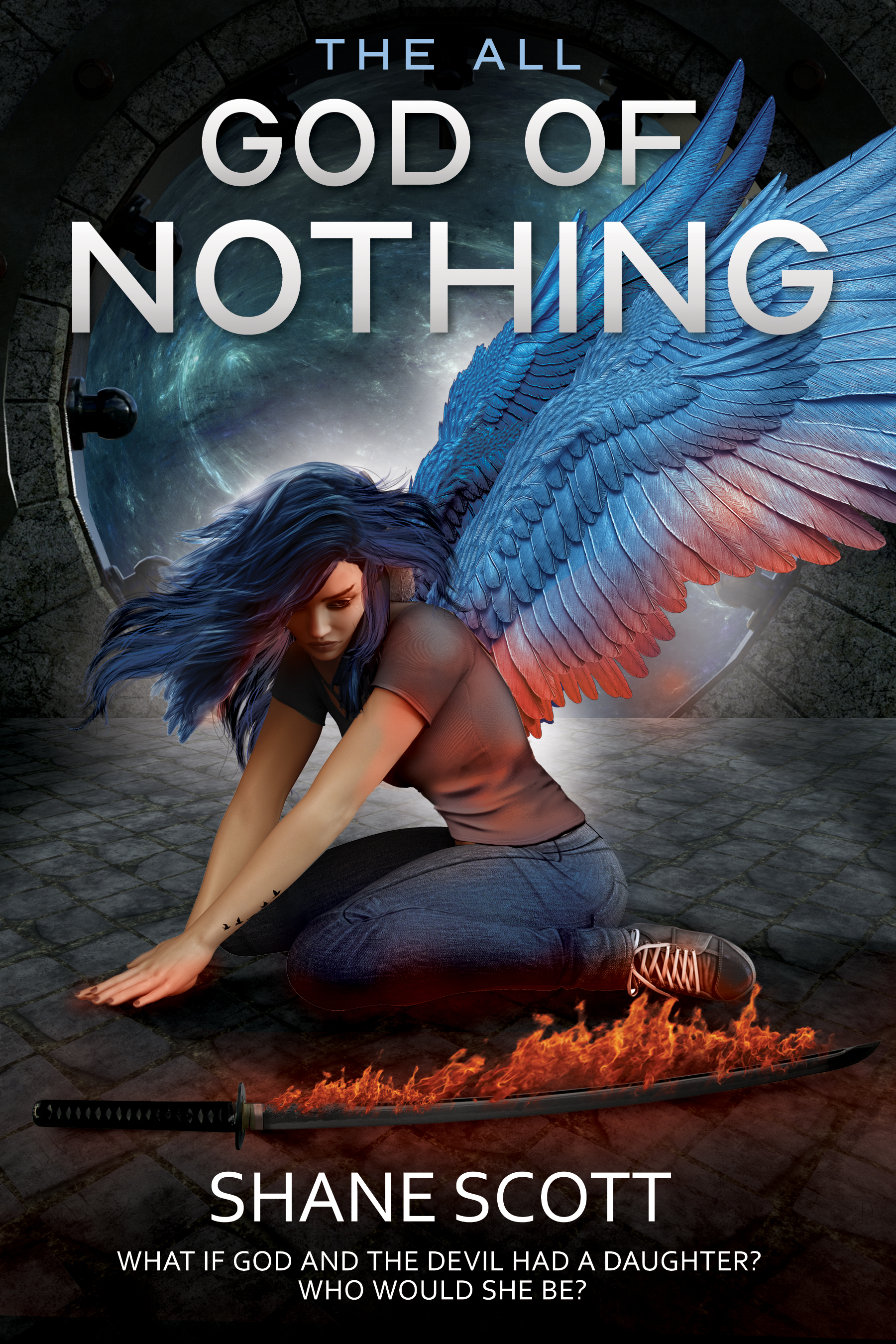