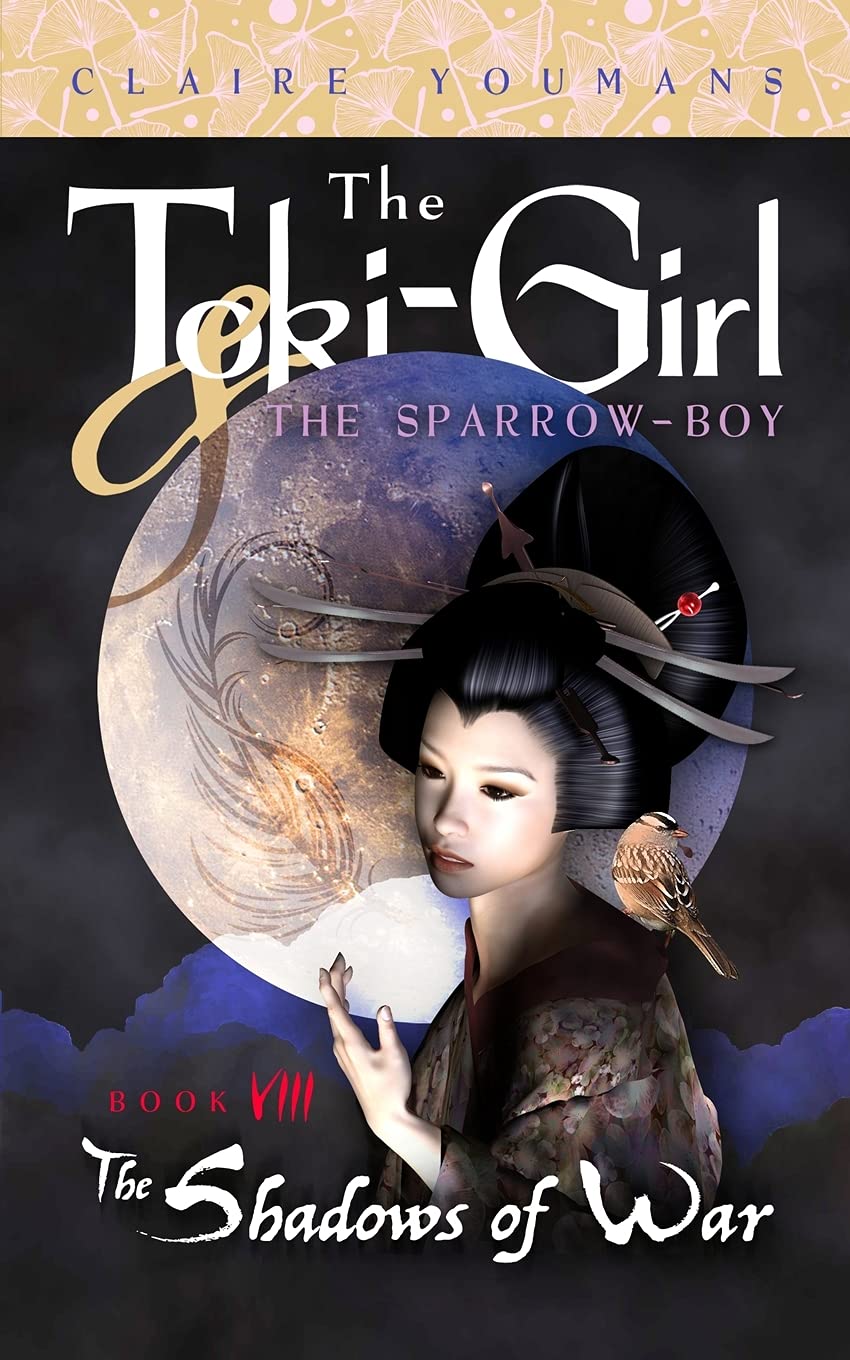 The Shadows of War 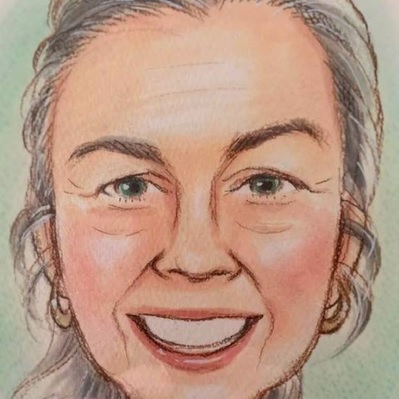 Japan, 1877. She fought for her identity. She won her dream. Now she's not sure she wants it.

How can Toki-girl Azuki abandon what she's worked so hard to achieve when rebellion threatens to shatter the Japanese Empire's fragile internal peace and fracture its relations with the outside world?

Her uncle fears she's causing mysterious events sabotaging her family. Azuki's dual human-toki nature means something far more ancient and elemental could be at work, if only she can figure out what it is.

Birds teach dragons to dance. Eastern and Western dragons unite even as humans splinter in conflict. A princess wants to help the people she thinks she's failed. Her small brother can't keep a dangerous secret. Troops are on the move and tragedy looms as old ways clash with new hopes in Japan and the world.

Can Azuki stop the disruptions plaguing her family and help her nation prosper while trying to survive the rebellion shaking her country's very soul?

The Shadows of War is the eighth book in the gripping Toki-Girl and the Sparrow-Boy series, where magical realism collides with historical fantasy in Claire Youmans' enthralling Tales of the Meiji Era. 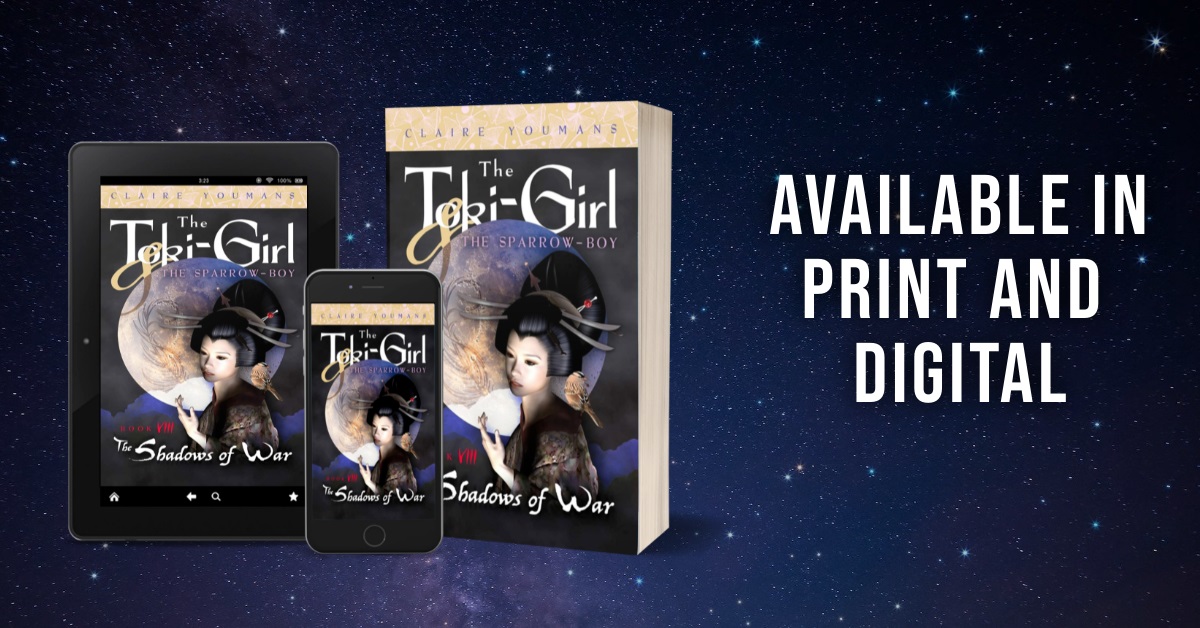 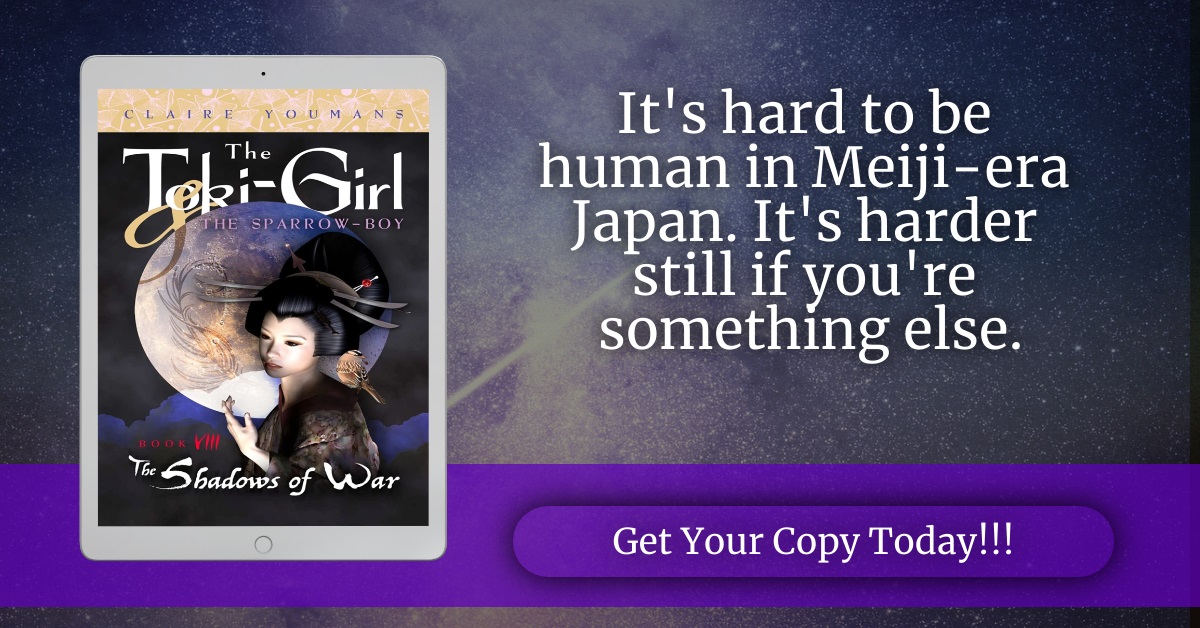