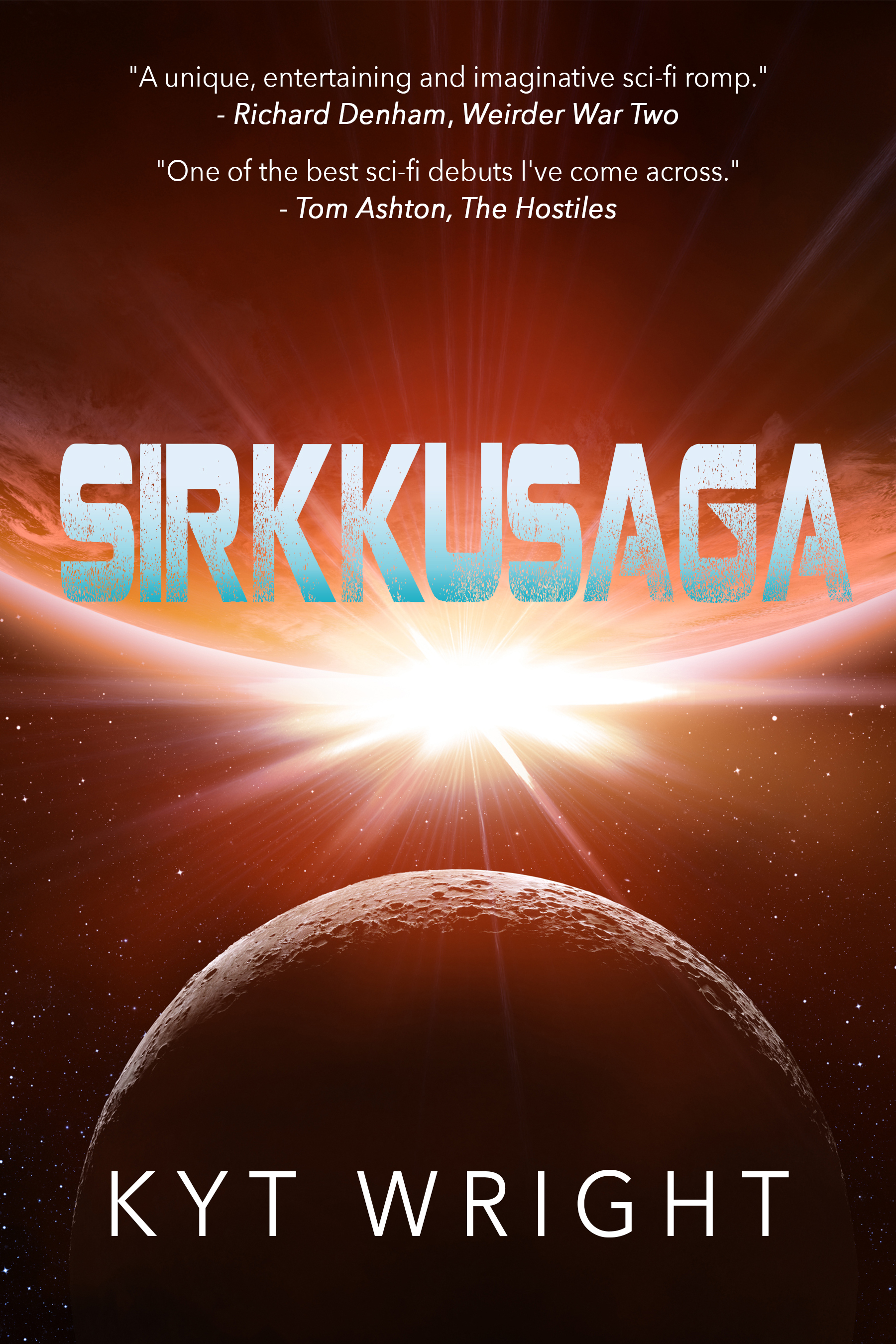 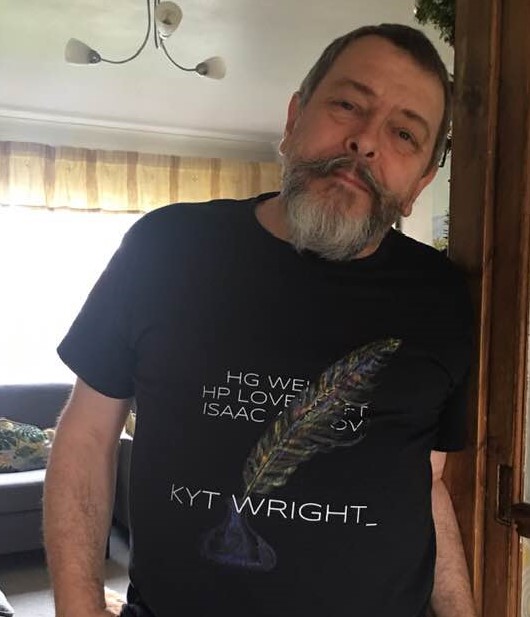 A saga – a long story of heroic achievement, especially a medieval prose narrative in Old Norse or a long, involved story, account, or series of incidents often named for the principal character.

Several hundred years after an world-shattering war, two of the surviving nations, the Reignweald and the Dominion have fought themselves to a standstill, both remaining determined to control of what’s left of it.

Sirki Vigsdottir, a songstress who performs under the name Freya in folk-rock group, The Harvest is a beautiful, self-centered woman who is fond of drink and a recovering addict to boot, not the sort of girl a boy brings home to mother.

Following an attack from an unexpected quarter, abilities awaken within Sirki, who begins a journey of self-discovery. Her new found skills attract the attention of both the Psi, a mysterious group of telepaths headed by the fearsome Mina and an equally sinister government department; the ACG.

Sirki, learning the real truth of her origin, is dragged into plotting between the queen and the Government, finding herself in constant danger as Bren, fighting for the nation, becomes an important part of her life.As it becomes clear that her life of self-indulgence is over, Sirki wonders if her new-found powers are a blessing or a curse.

A fast-paced scifi-romcom, by turns funny, sexy and exciting with 5 star reviews on Amazon, Goodreads and Google Books 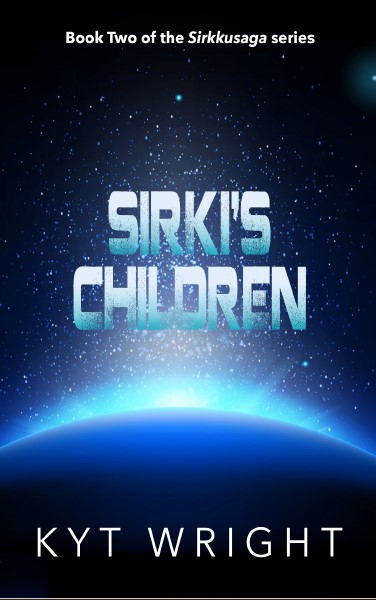 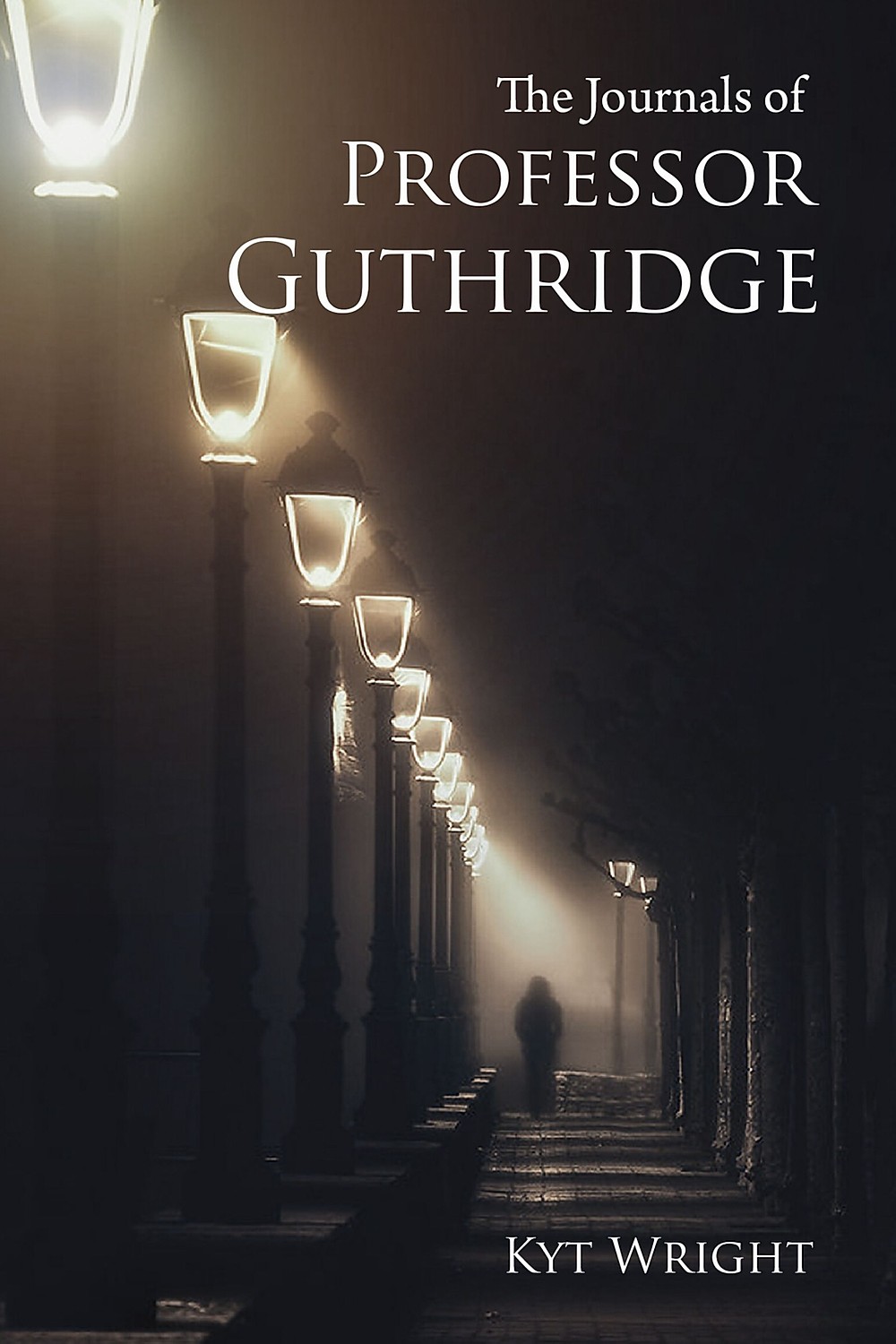 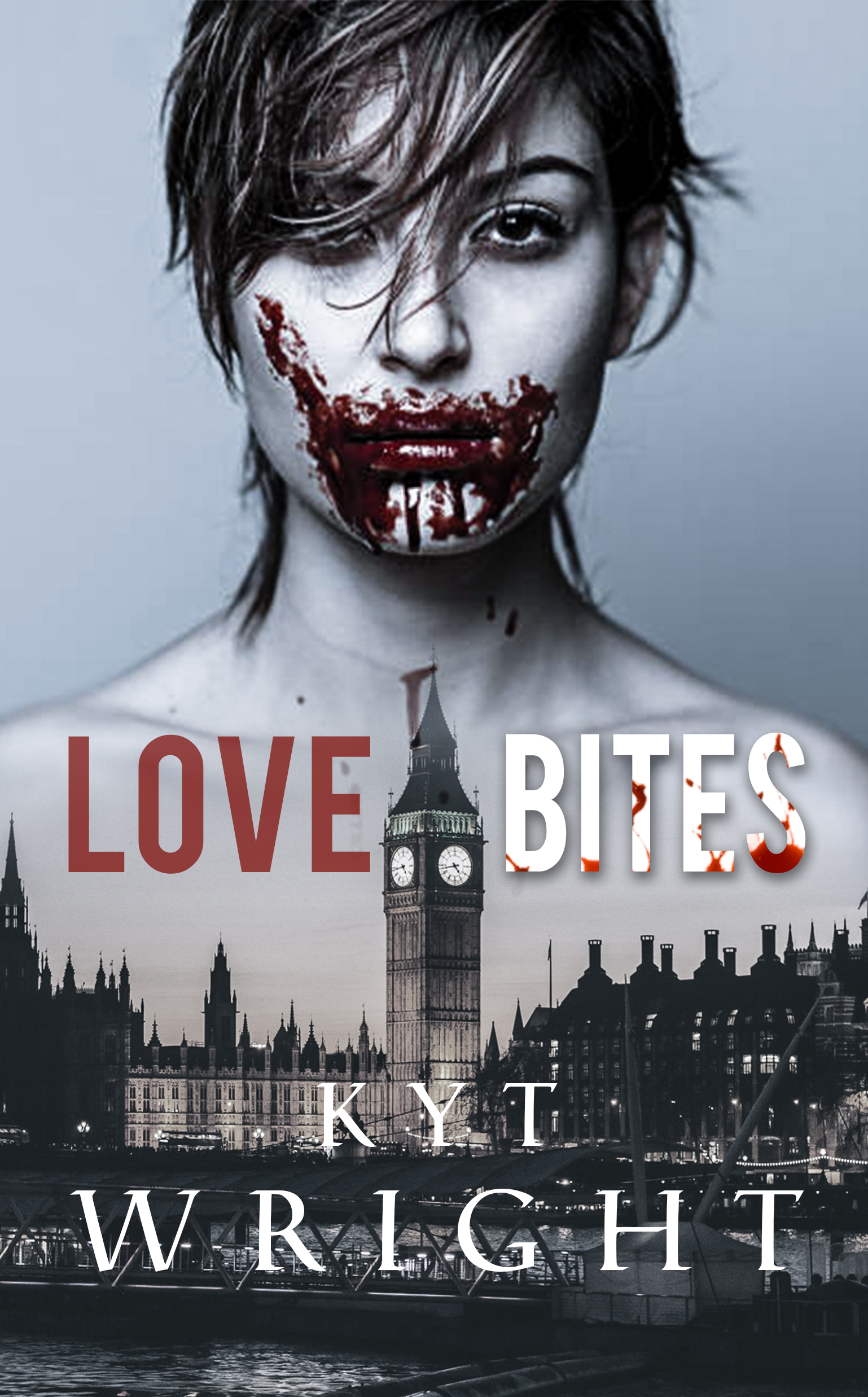 Sirkkusaga
A saga – a long story of heroic achievement, especially a medieval prose...