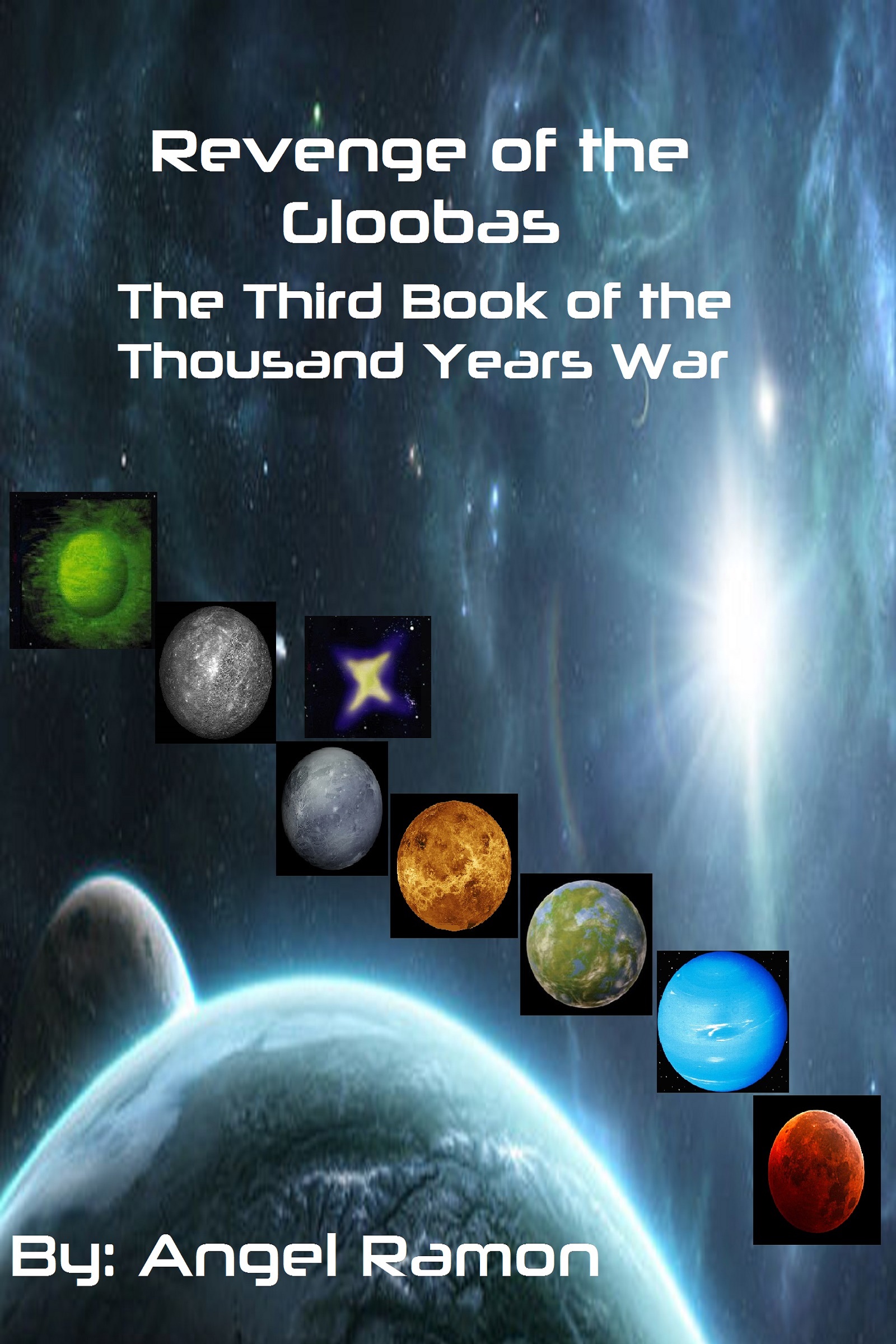 Revenge of the Gloobas: The Third Book of the Thousand Years War Series 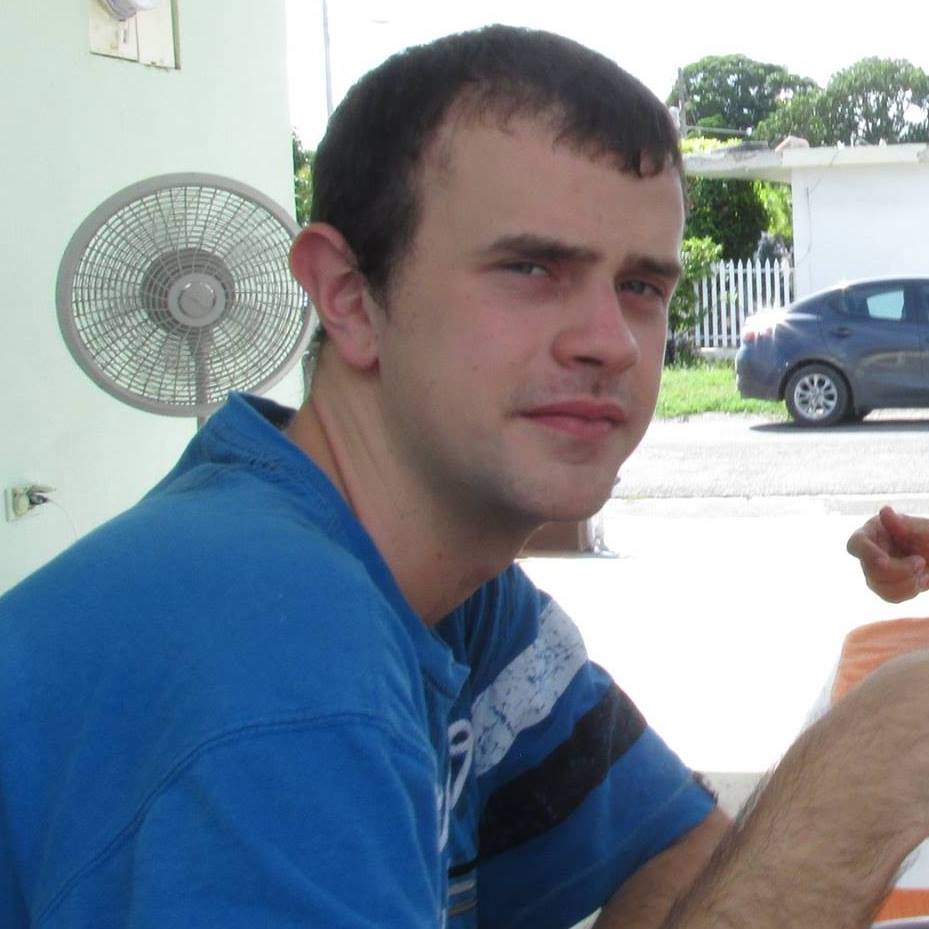 The third adventure of The Thousand Years War Series is here! It is August 2016, one year after the events of Framed. Angel has managed to clear his name of killing a well-known NYPD commissioner. He is promoted to a captain of the NYPD and gets a disturbance call in the Kings Plaza Mall in Brooklyn, N.Y. of what seems to be a hostage situation taking place. Maria decides to tag along with her husband, Angel to help him out. Angel calls on his friends Luis and Dayvon to help out as well and they are only too happy to help out their fellow friend. When the four arrive at the mall they find that there is indeed a hostage situation, but the hostage takers aren't human. They are glooba aliens that have somehow found a way to enter Earth via the virtual world using blackholes. What turns into a normal hostage situation become a bloody day, in fact, it's the bloodiest day in New York City history. Eventually, the four find out the gloobas are out for revenge, but like always in the most unusual of ways. The gloobas vow to get revenge by using the gravitational pull of Earth and attempt to align the planets perfectly to charge their death ray which will wipe Earth off the map!!! However it will not be so simple for the four to stop, the gloobas will increase Earth's gravity 1000 times then what it is now. It will be so powerful that the planets will not be located in their proper locations. In otherwords, it might be possible to find Neptune closer to Earth while Mars is deep in outer space. All this and the main glooba base is all the way in outer space. However, that will not be the only side-effect of the gloobas latest scheme. Planets that were once deemed undiscovered and uncharted will appear much closer to Earth than our heroes once thought. Some of these uncharted planets may be home to a new species unheard of. Monkeys and iguanas are only the beginning! Angel and his friends have to get to the glooba's home planet, Goo before the 10 days are up in order to stop the planets from aligning themselves. While they're at it, they must take down the gravity towers located in the different parts of space to slow down the alignment of the planets. To add, not every single new species will necessary be on their side. Can Angel, Maria, Dayvon and Luis stop the latest revenge plot by the glooba's or will the aliens have their revenge? Find out in the latest epic adventure that will push the boundaries of the universe even further, where anything can happen and anybody can easily come in to tip the scales of power to the heroes or the aliens. 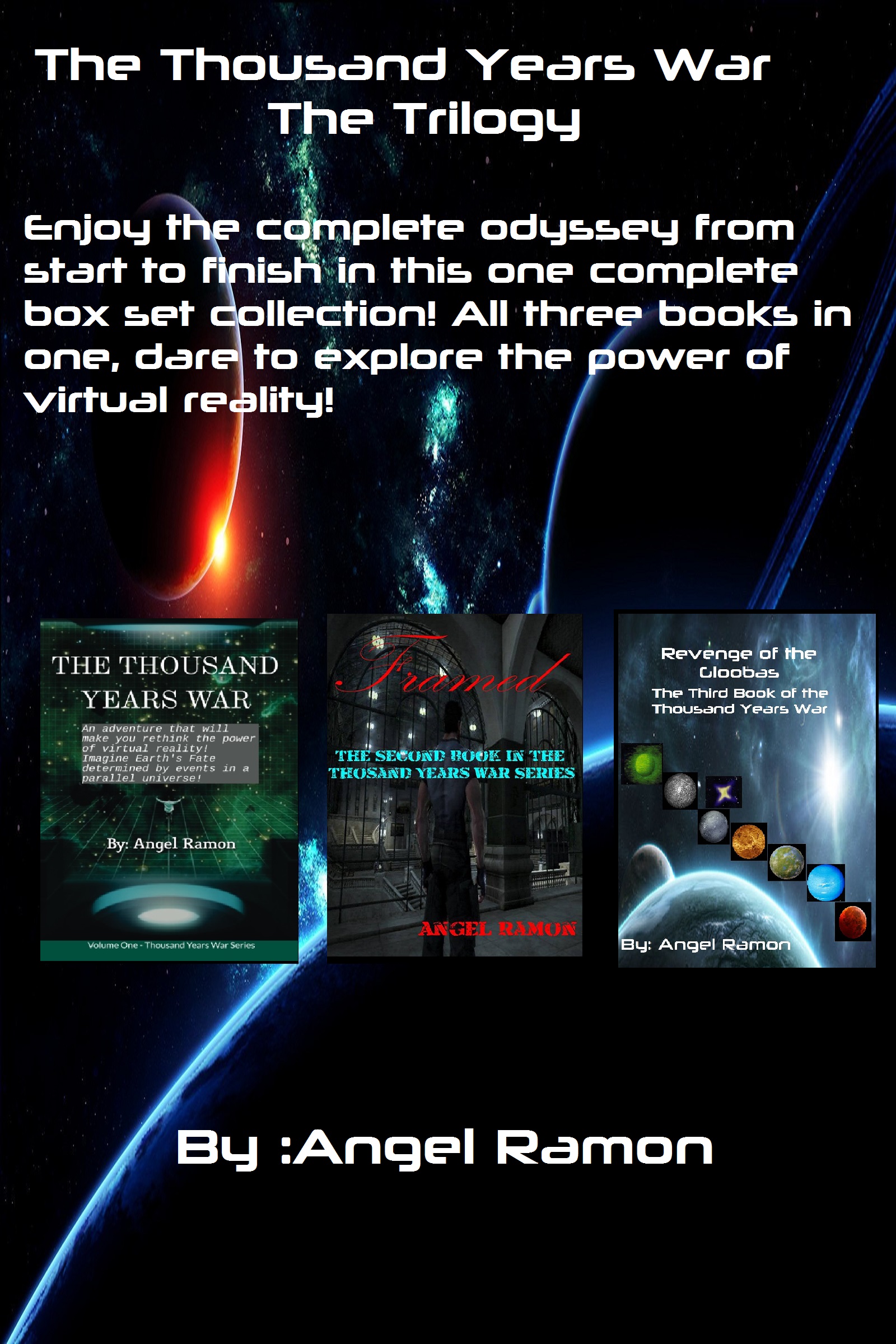 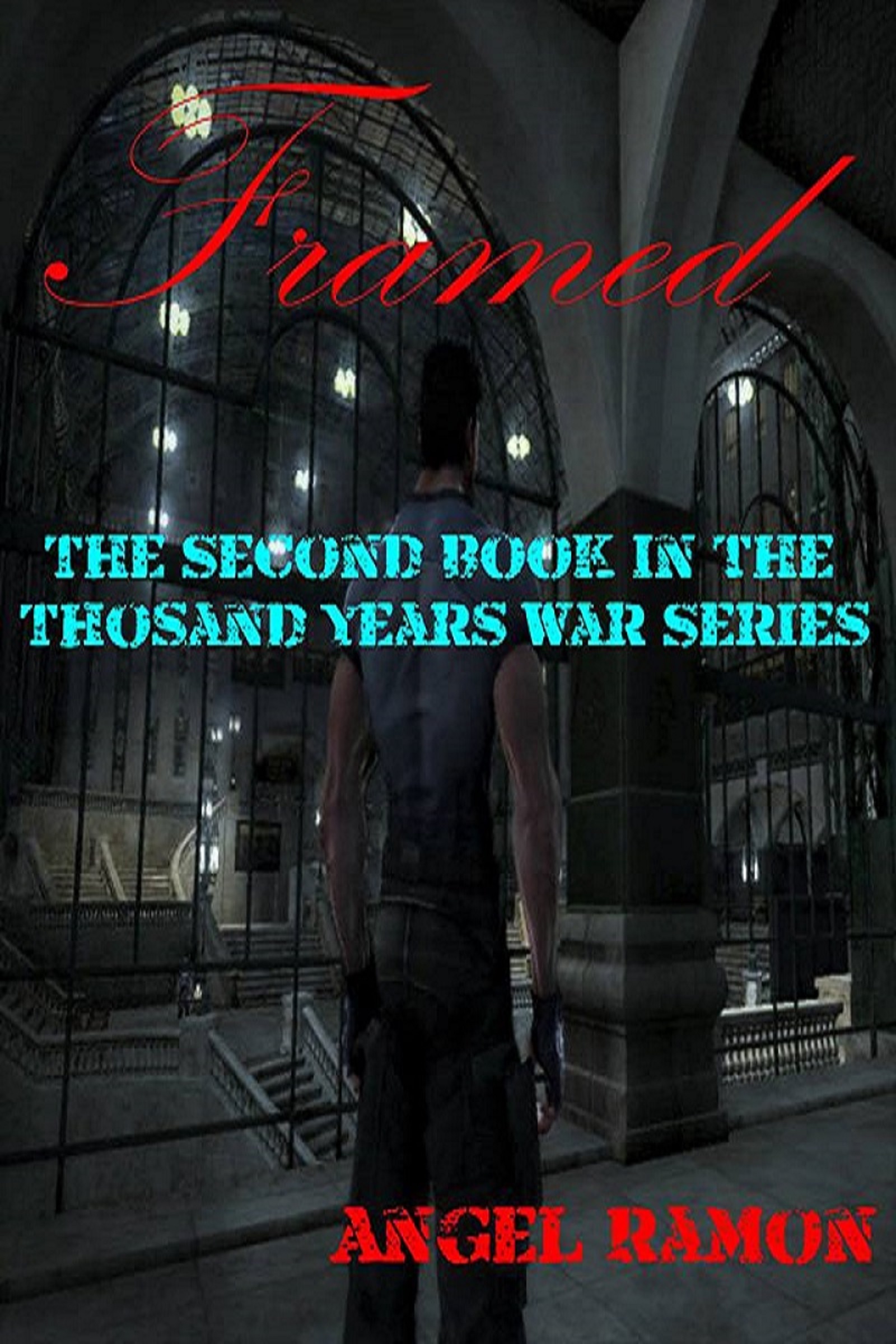 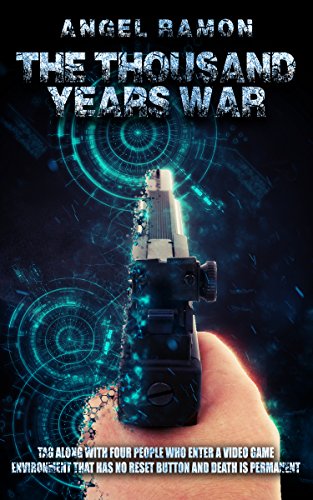