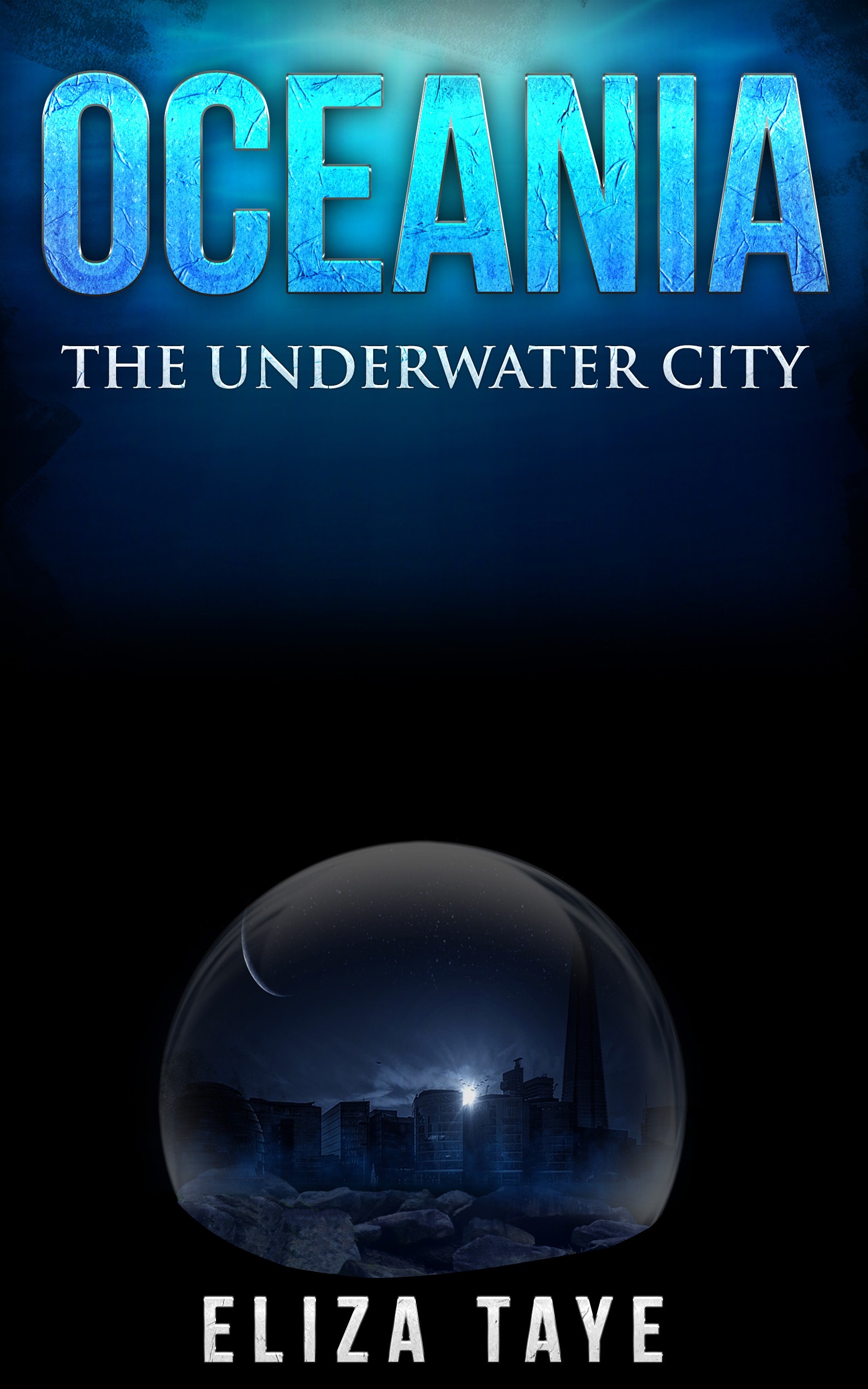 All Tweets for book 57 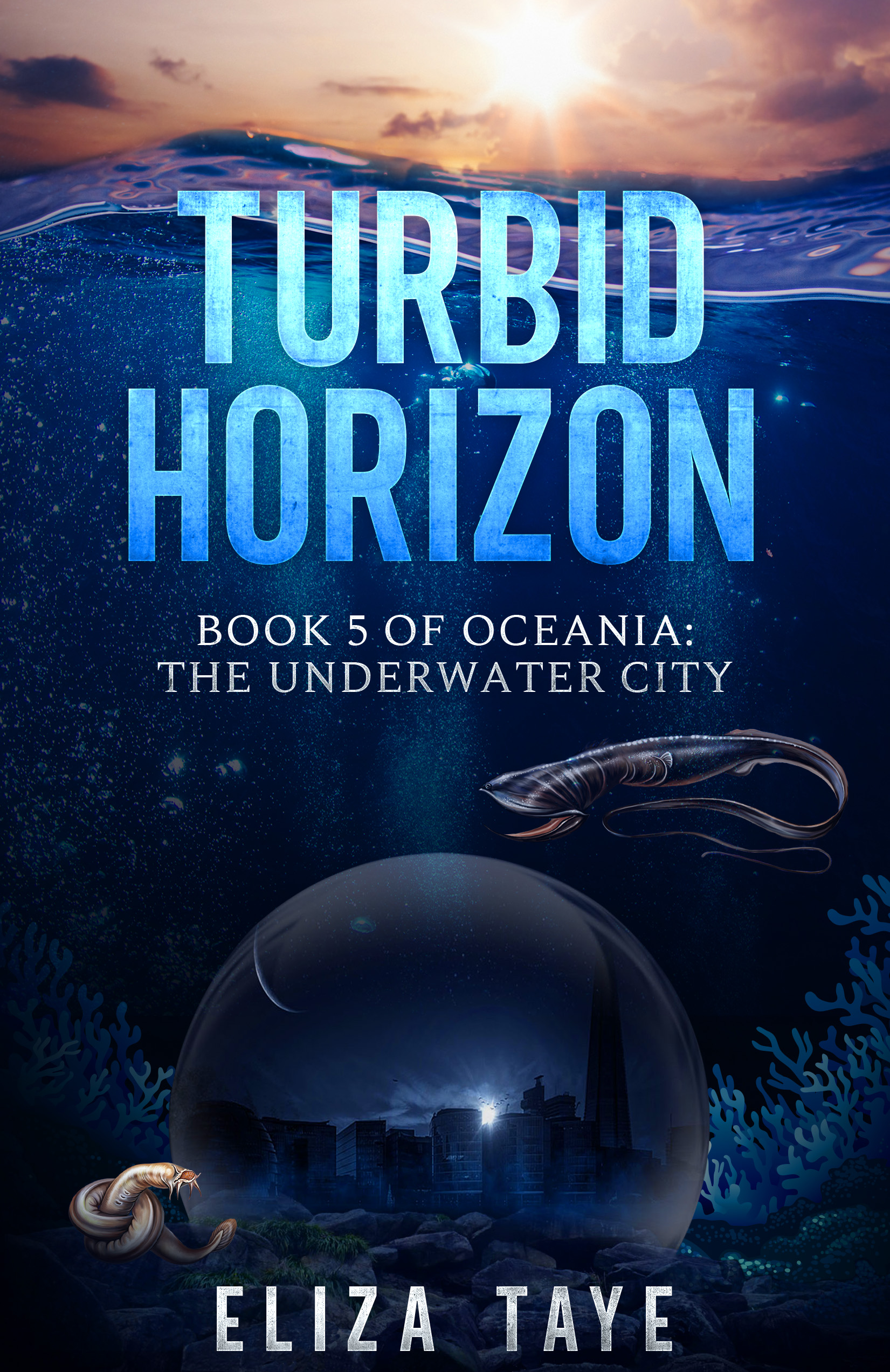 The year is 2276. Oceans have risen. Oil has run out long ago. The human population has skyrocketed to over 14 billion people. Decades and hundreds of years of pollution, bad waste management, and limiting food resources have caused countless natural disasters and diseases, damaging our world. The worldwide Great Plague of 2083 disturbed world governments that if another such outbreak occurred, the extinction of humanity would be imminent. The solution? Oceania. A city lying over two miles beneath the surface was supposed to be the secret experimental human civilization under the sea. Only the best and the brightest from each country around the world was selected to move there. Everyone the top of their respective fields holding the highest degrees possible for their profession. So, what happens when a bored, yet curious fourteen-year-old girl named Allie trespasses on a restricted government beach with direct access to the city? She stumbles upon a boy her age from Oceania, who was convinced that his city held the only human survivors on earth. Curiosity getting the best of her, Allie accepts his invitation to visit it. She discovers a world so different from her own that she can’t help but visit it again and again, turning her boring summer with her grandmother into an adventure of a lifetime. But will Allie and the boy’s friendship ruin the secrecy of the experimental city Oceania? Or will Allie be discovered as an outsider on one of their frequent trips to Oceania and be barred from ever leaving? Oceania: The Underwater City is a young adult sci-fi novel packed with exploratory underwater adventures, science, and more. It is a story about friendship, courage, and finding one’s place in the world. 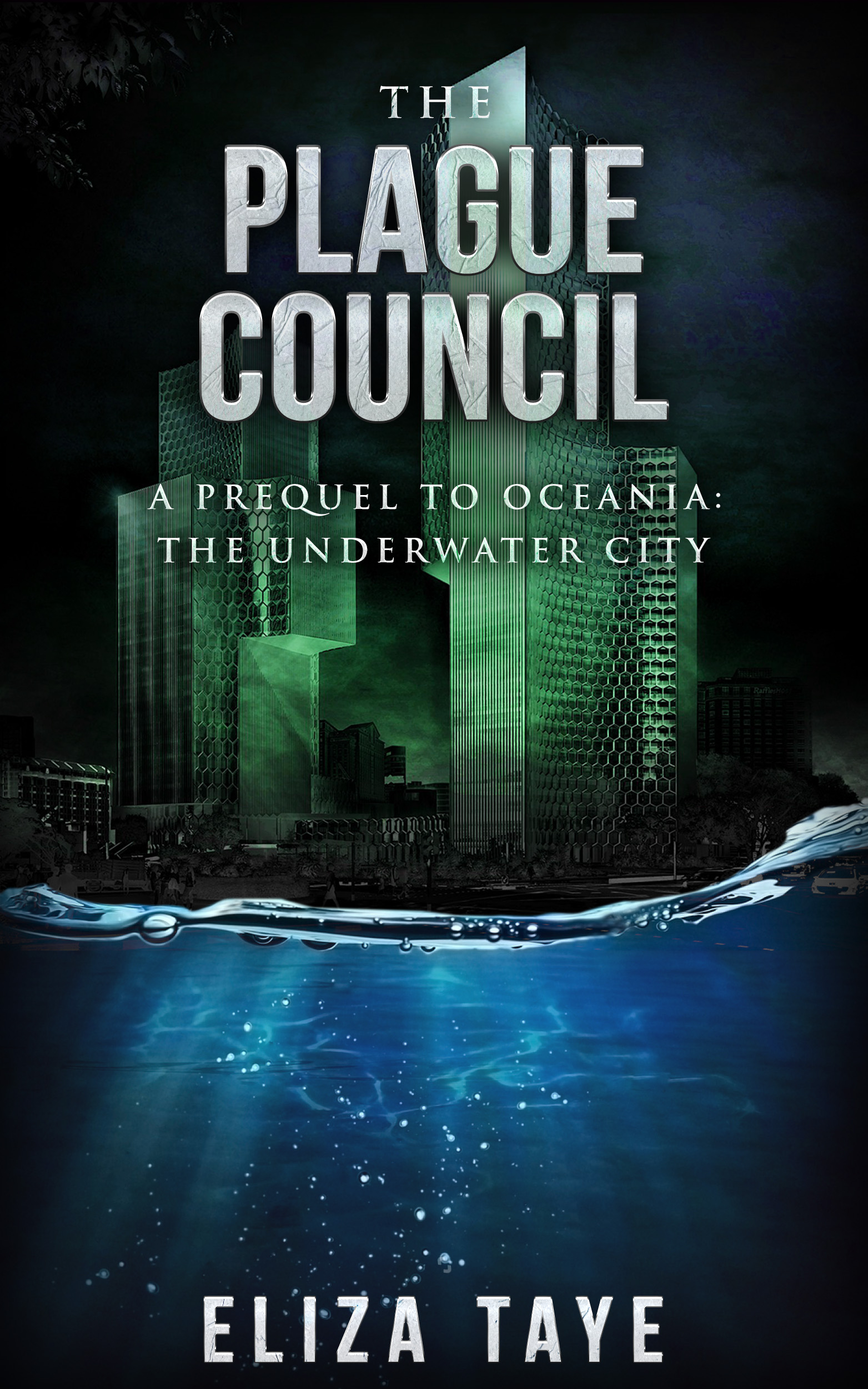 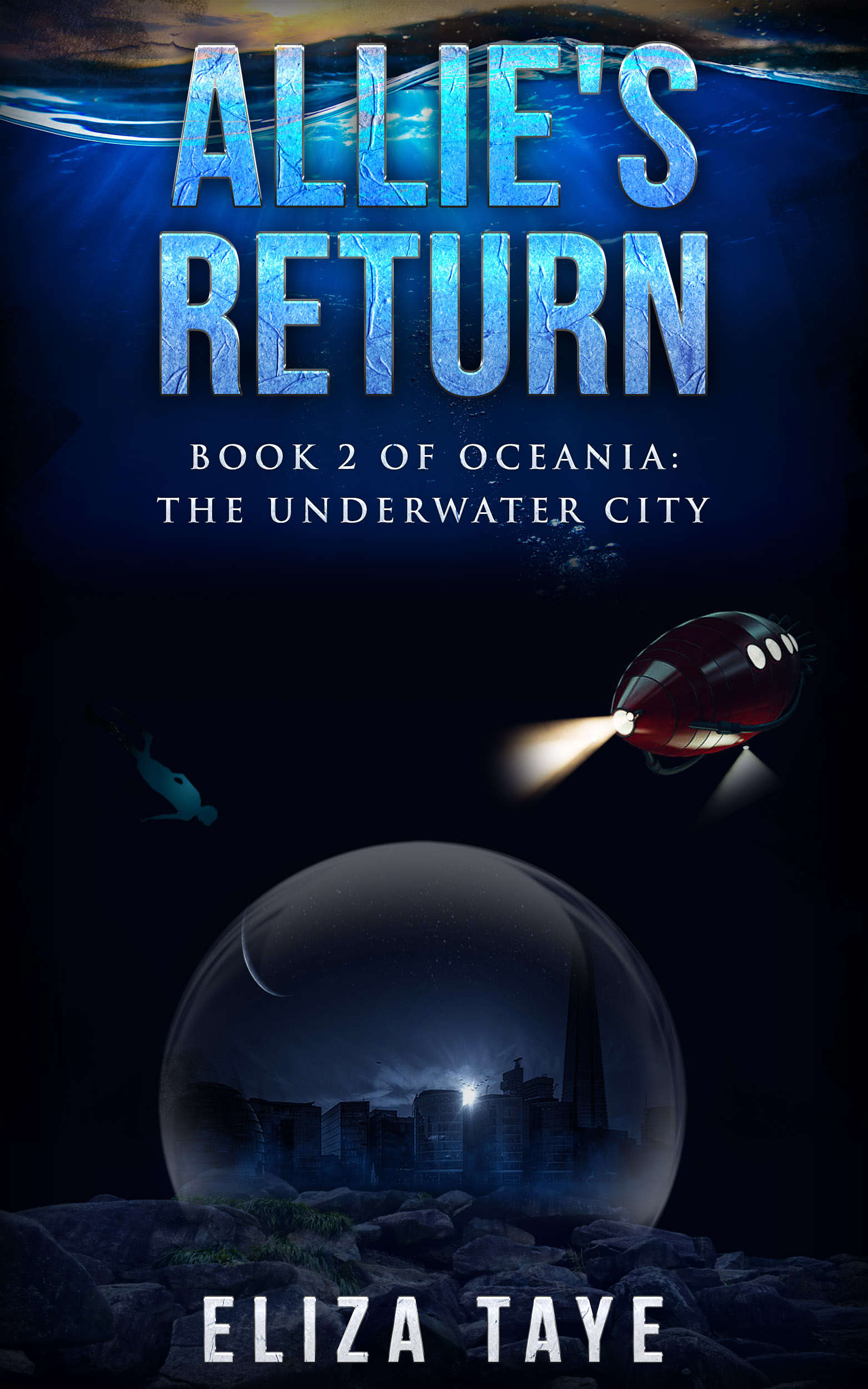 Oceania: The Underwater City
The year is 2276. Oceans have risen. Oil has run out long ago. The human...

All Tweets for book 57