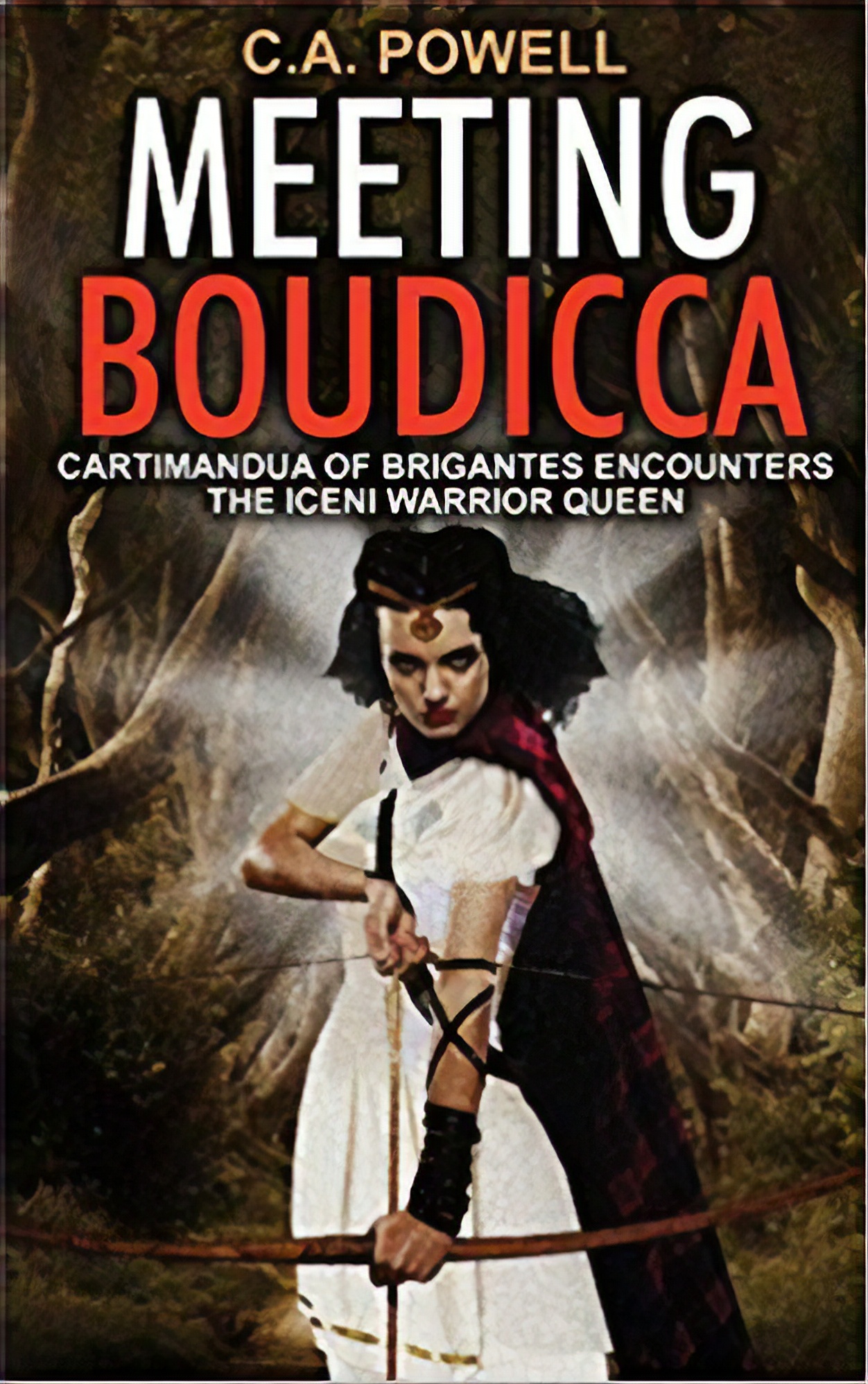 Queen Cartimandua struggles with her rule of the Brigante - a tribal kingdom in Roman-occupied Britain. She is allied with Rome and its empire and receives help with her client rule. In this way, Cartimandua manages to keep a superpower at bay.
Then an Iceni queen leads a rebellion against Rome. The Warrior Queen Boudicca has caused mayhem and murder, but now her brief and bloody campaign is over. The result of a defeat. The warrior queen has fled the battlefield and awaits her position elixir. Boudicca's body will be secretly buried where no Roman may find it.
But before the suicide can be completed each queen is compelled to a secret meeting.

Books from C. A. Powell 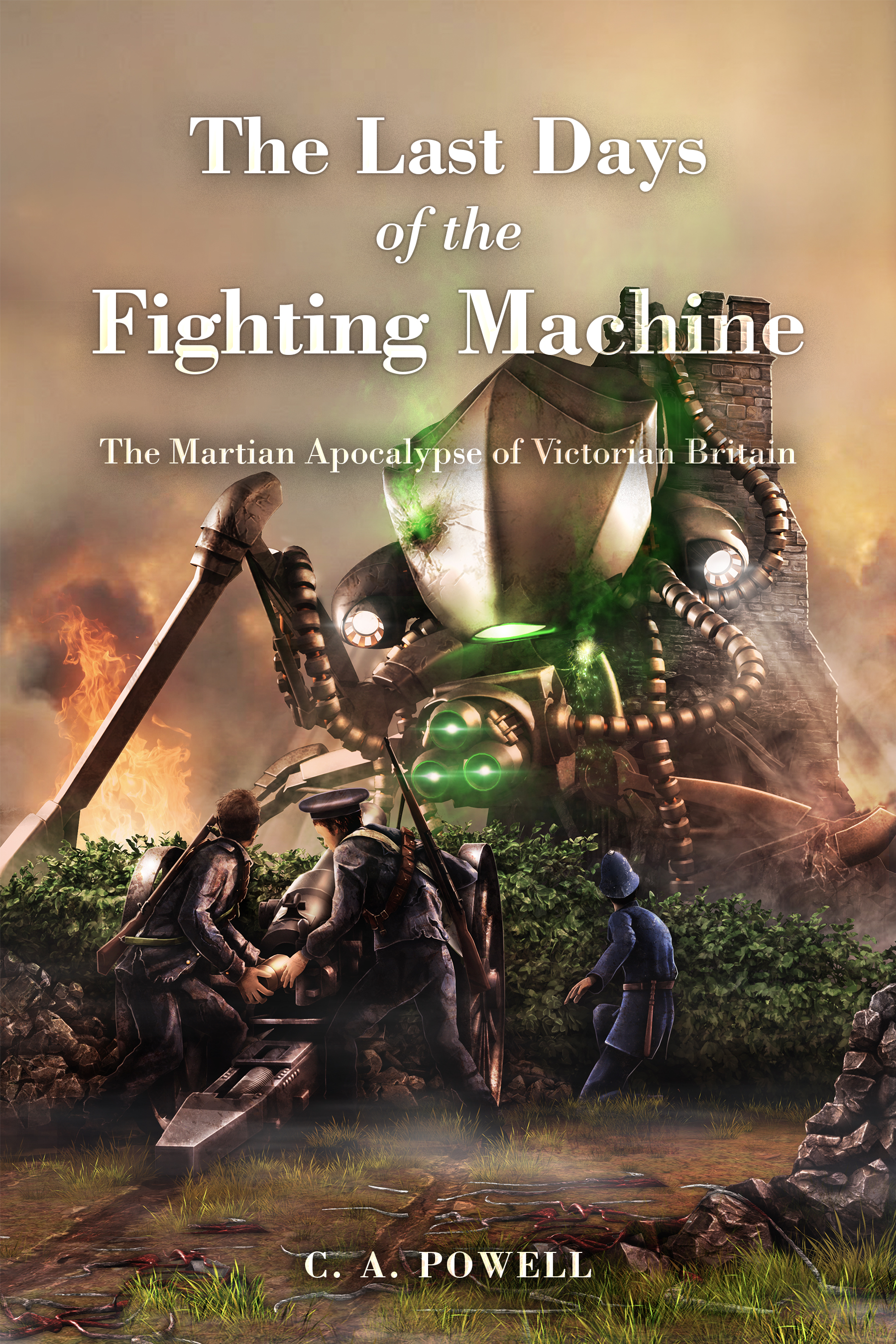 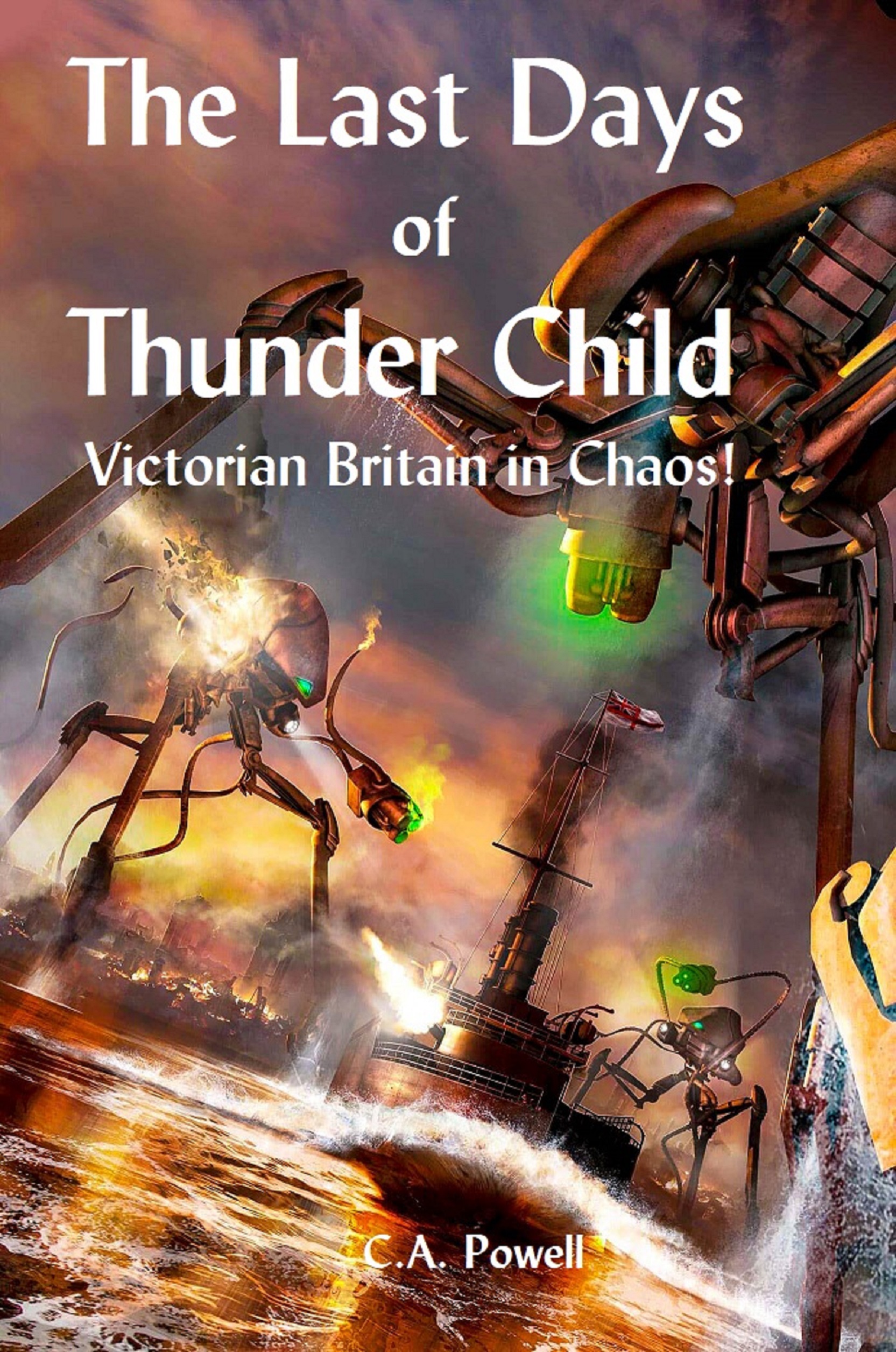 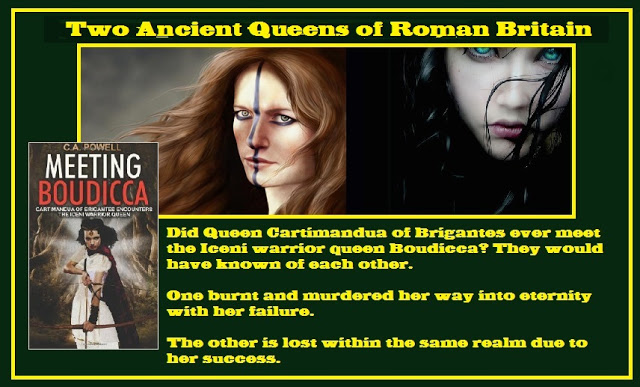