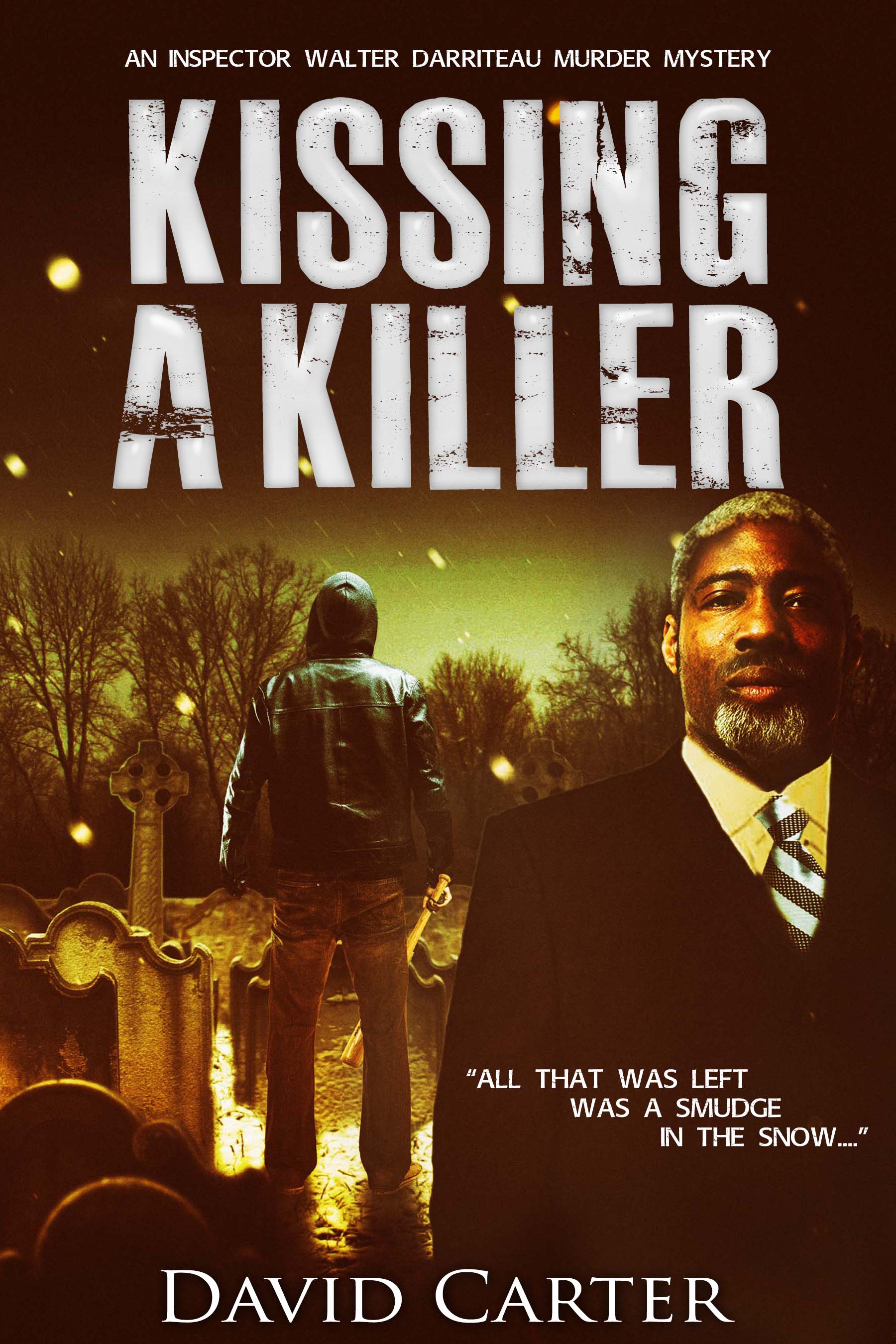 In the outskirts of the ancient city of Chester, twenty-something Eleanor Wright lives in a run down caravan in an isolated spot down by the river. She does tricks for men, for cash, to fund a burgeoning drugs habit. It’s early winter, late Friday night, and there’s a thunderstorm hitting the town. A handsome young man knocks on her door. He’s a nice guy, far better than the usual creeps who come calling. Eleanor’s tired and depressed and not really in the mood, but against her better judgement, she lets him in. At midnight the caravan burns down and Eleanor perishes a hideous death, but is it an accident, suicide, or murder? Inspector Walter Darriteau and his team are given the case, and embark on a journey that none of them could possibly predict. “Kissing a Killer” is the fourth Inspector Walter Darriteau murder/mystery, and could well be his most difficult case to date. 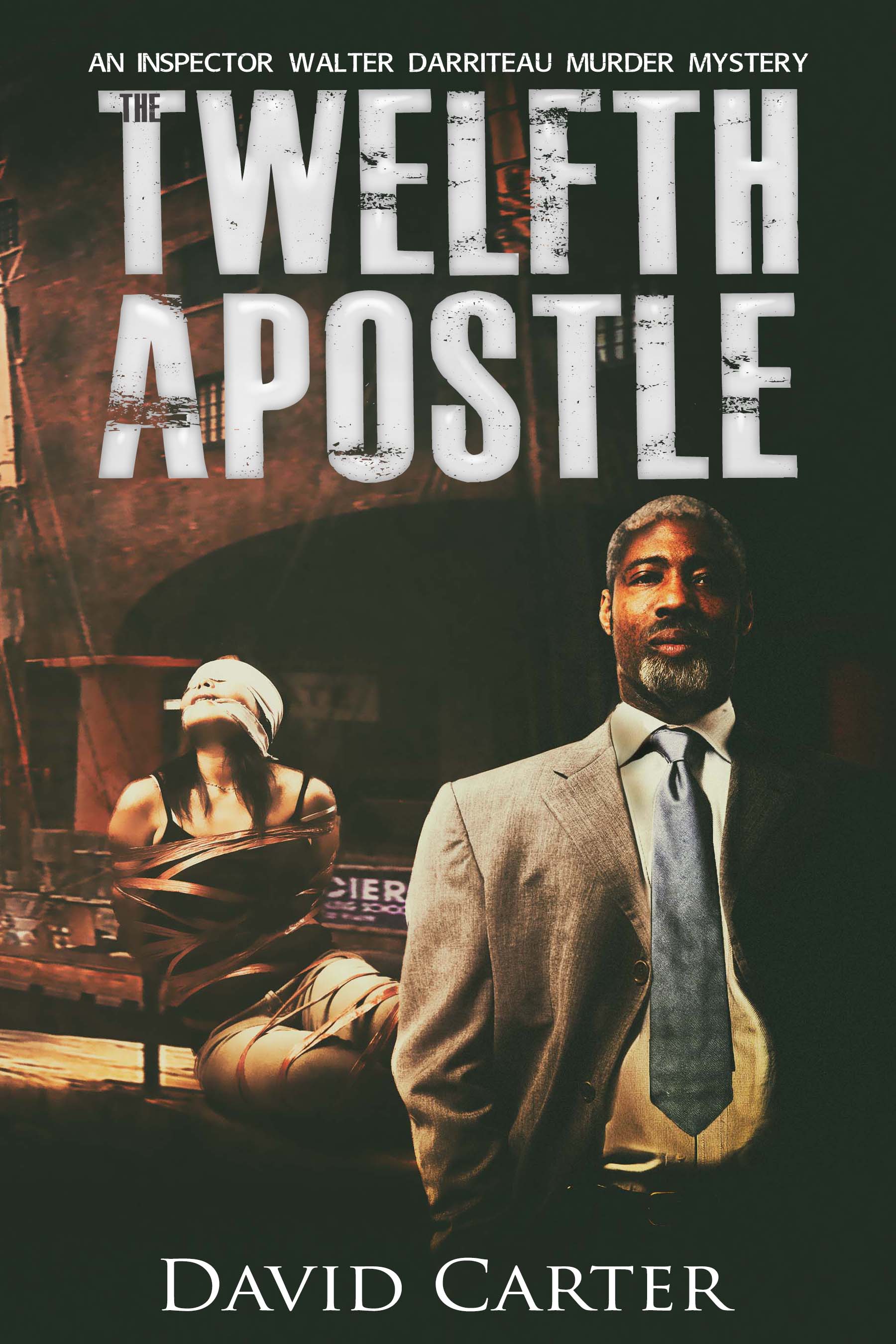 Kissing a Killer
In the outskirts of the ancient city of Chester, twenty-something Eleanor...