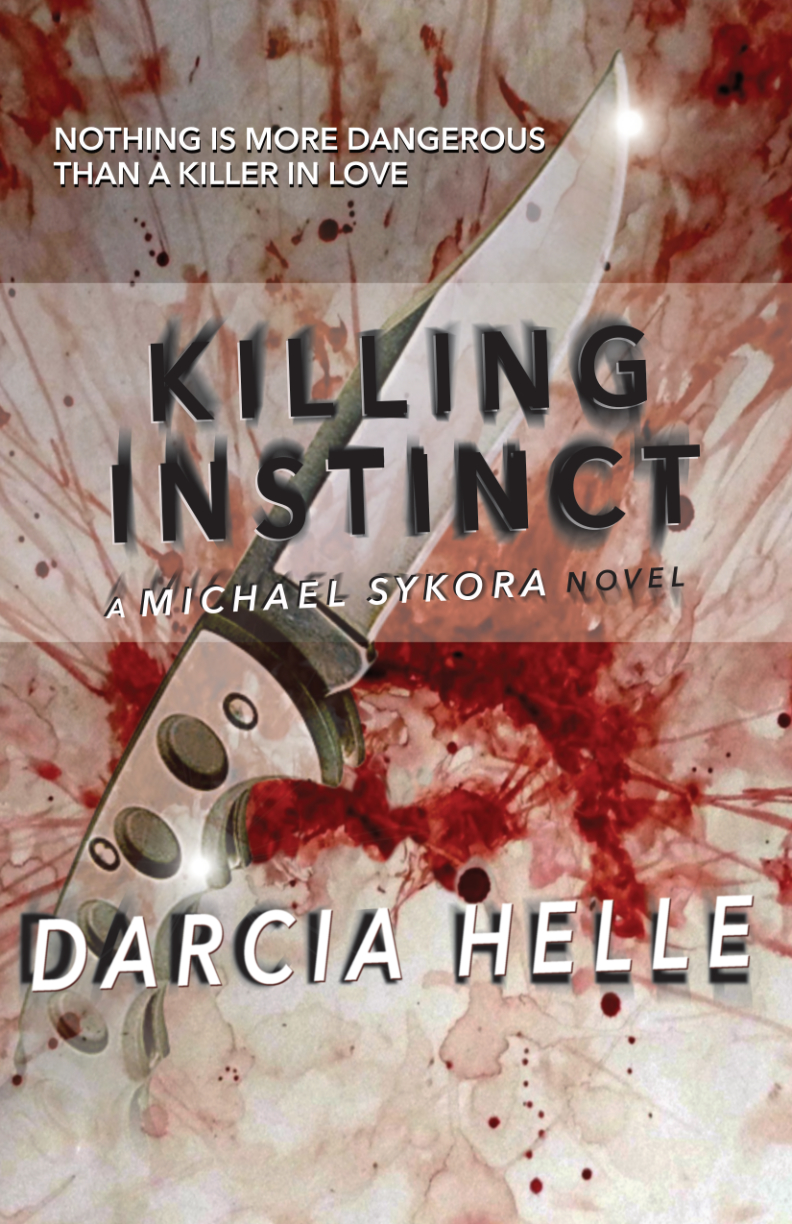 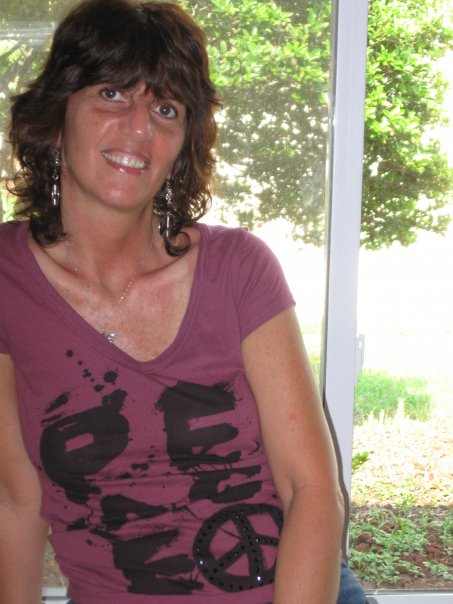 A sadistic psychopath has Maria Milan in his crosshairs. He wants to possess her, to own her, to destroy her. Maria is unaware that she’s become the center of a madman’s fantasy, until his hired killer comes knocking at her door. Sean Riley is that hitman, but he has no intention of fulfilling his contract to torture Maria. Further complicating matters, he falls for her. Hard. He’s fearless, relentless, and now, he's willing to burn down the city to protect her. Michael Sykora tries to keep Sean from going off the rails as, together, they begin a hunt for the madman called Sandman. *Can be read as a stand-alone novel.* 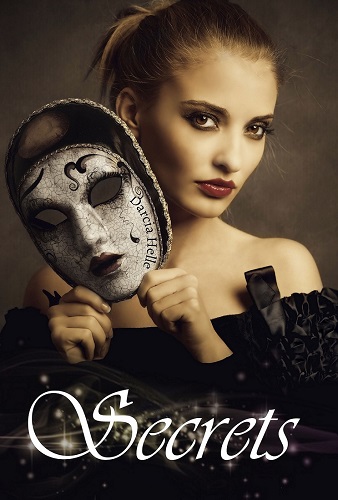 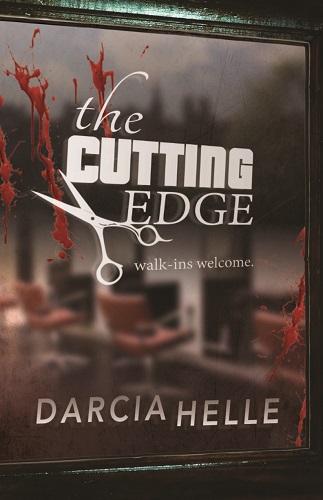 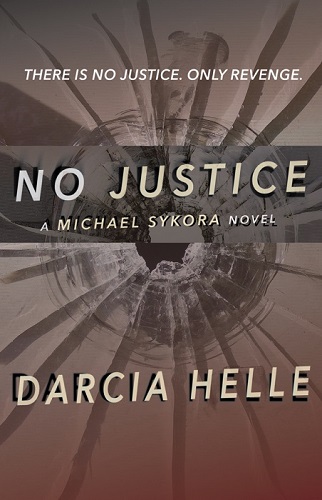 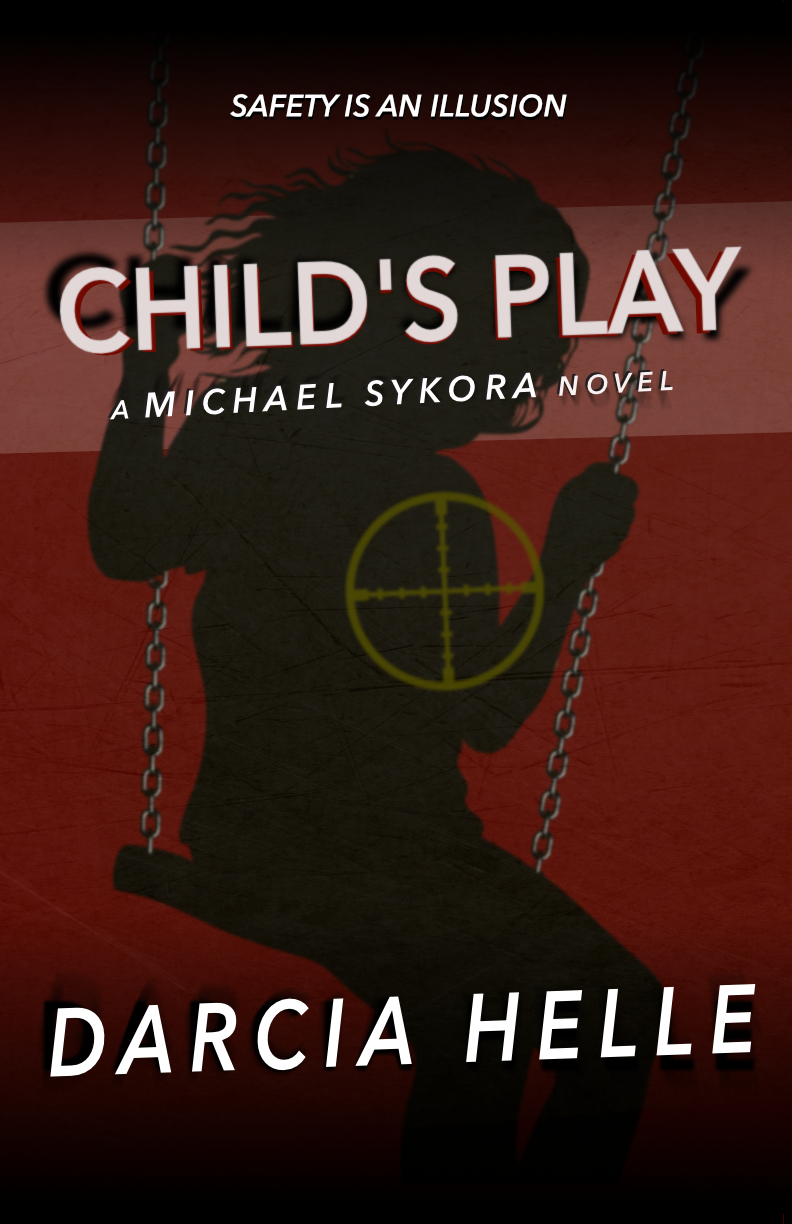 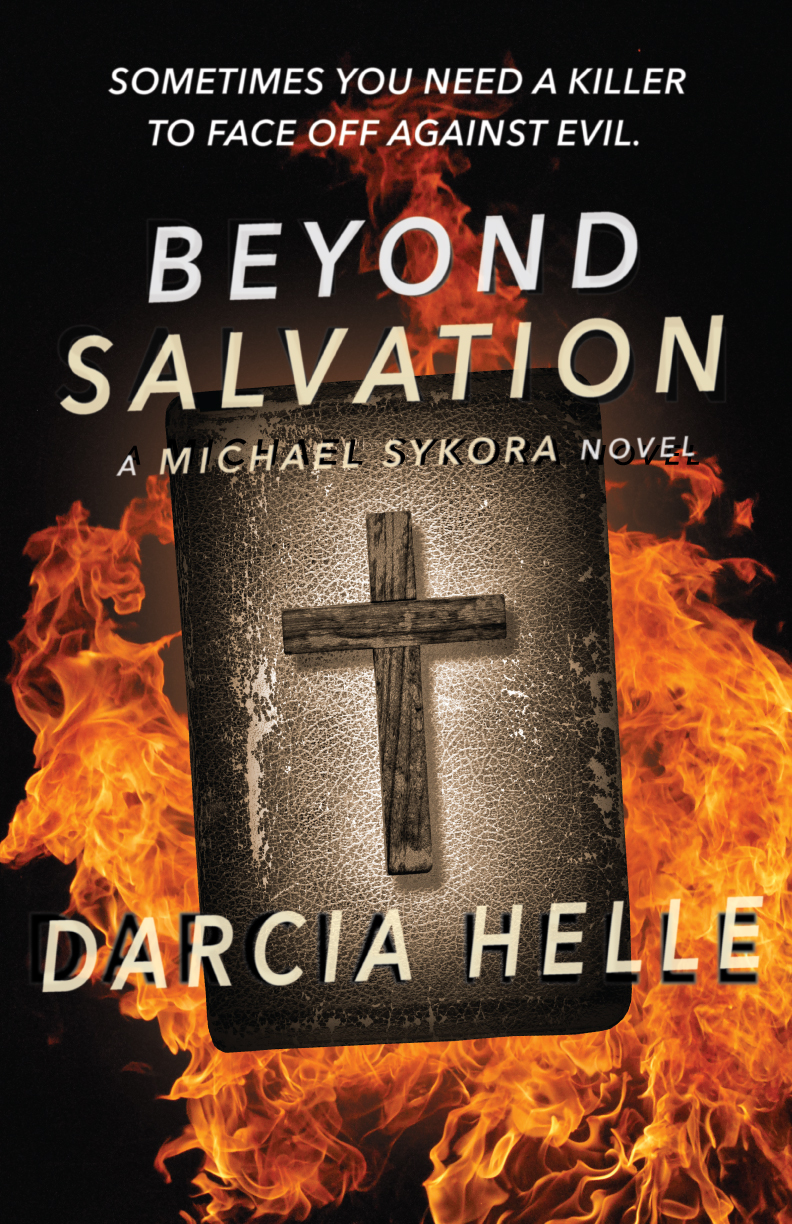 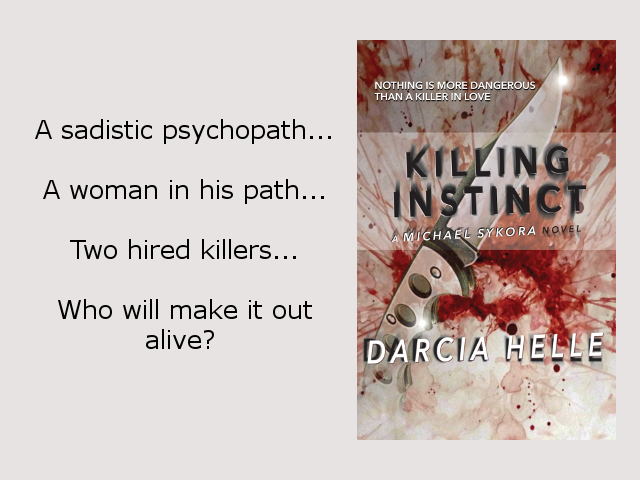