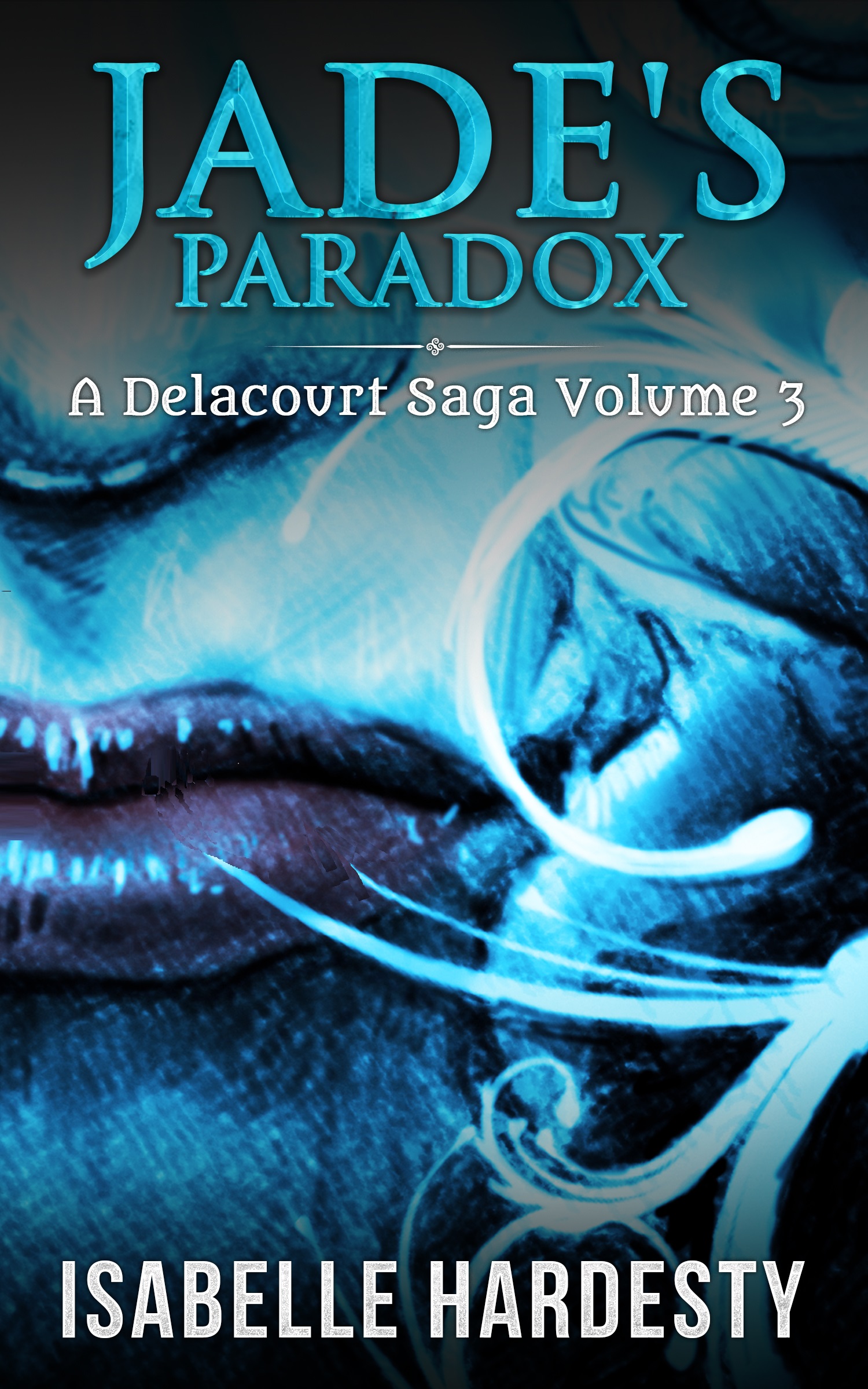 "Jade has a blood family, but she is finding that having asister can be both rewarding and very, very trying, especially when her sisterhas a mind of her own, some pretty strong powers and a major chip on hershoulders. Even more crushing, Jade finally learns who her birth parents areand what truly happened that caused her to be raised in the human world, neverquite fitting in. With Bex lurking in the shadows,plotting Jade's demise, one small break at a time, it becomes apparent that inorder to save the paranormal and human worlds alike, she must master her magic,and become the Fairy Enthrall. Besting Bex and overthrowing her evil reign willnot be easy, but neither will convincing the fairy realm she is worthy of thetitle. And again, with JADE'S PARADOX, IsabelleHardesty has created a strong character who represents all that can be good in people,even as a teen in over her head in a world that has never quite accepted her.New family dynamics, unsettling truths, and the wicked machinations of apowerful adversary will test Jade to dig deep and believe in herself, as shefully comes of age in an onslaught of turmoil! It is sowonderful to read a young adult tale that relies on great storytelling withstrong main characters who FEEL like teens and then to find a teen romance thatis sweet and sometimes a little "gushy" without the over-the-top angst! This isa series I would buy for my young adult grandchildren! " I received a complimentary copy from Isabelle Hardesty!~Tome Tender Book Blog ★★★★★

All Tweets for book 76

Jade Delacourt is a half shapeshifter and a half fairy. She is now closer to stopping Bex, who is an evil fairy. That means Jade is also much closer to danger. To truly stop Bex, Jade must do something that she’s unsure of—become a fairy queen. Seven, Jade’s true love, is called away to film a scene overseas. Now that her hot shapeshifter boyfriend is gone, Jade finds that dealing with a younger sister is not as easy as she had always imagined. Nyx is half Cloyn fairy and this causes dangerous problems that attract unwanted attention from NYC police. Jade must now balance her new role as big sister while learning how to be a Fairy Enthrall, that is if she ever plans on stopping Bex's evil reign. Jade is forced to confront her past, just as she is ready to move toward her future. She finds out who her birth mother is, and this knowledge changes everything. Her concept of family is shaken and she meets a handsome new friend who tries to help her as she strives to prepare for the fairy queen election. Will her love for Seven be able to last, even though it's forbidden for a fairy queen to be in love with a shapeshifter? Find out what happens to Jade in this third and final book of the Delacourt Saga series. 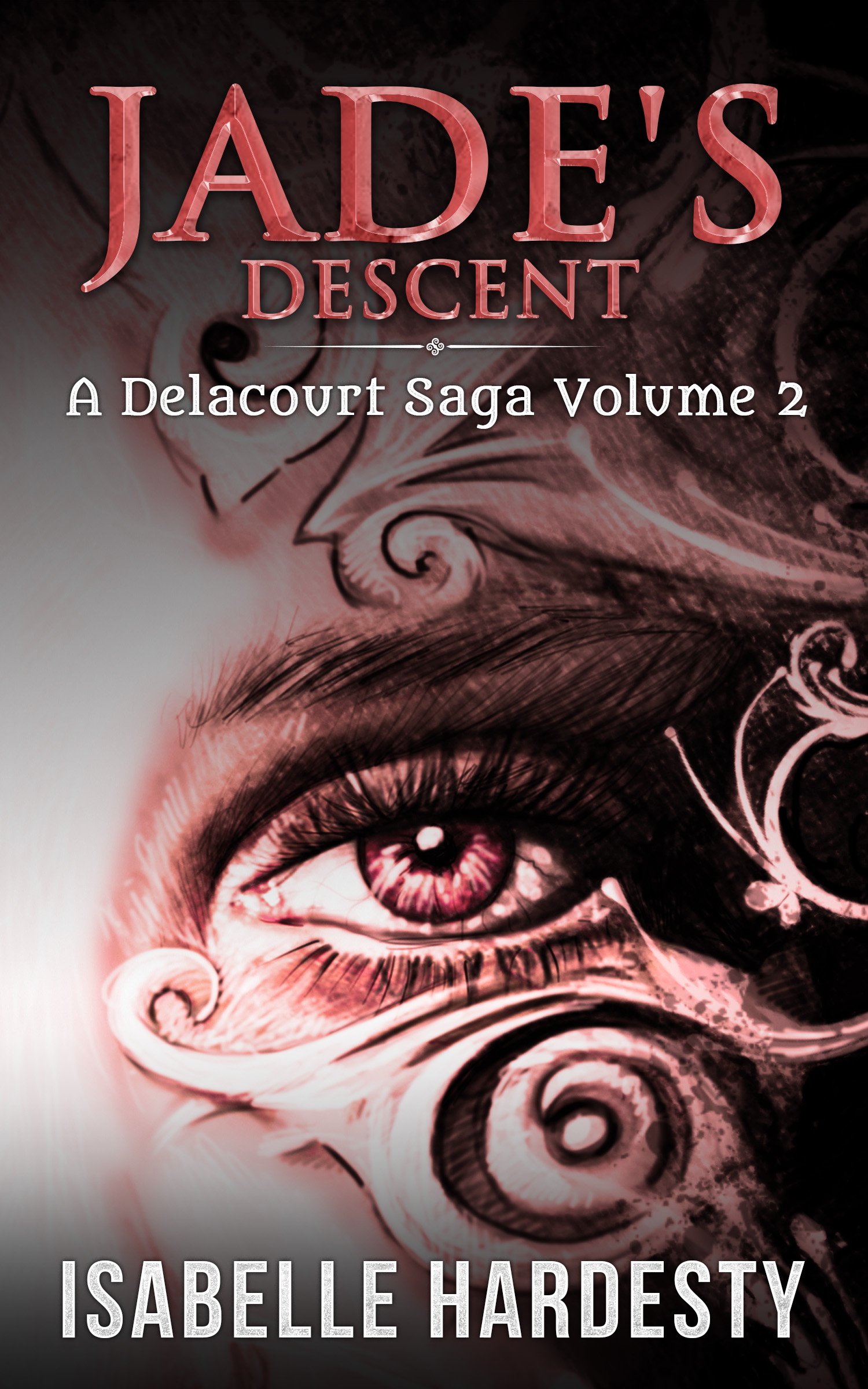 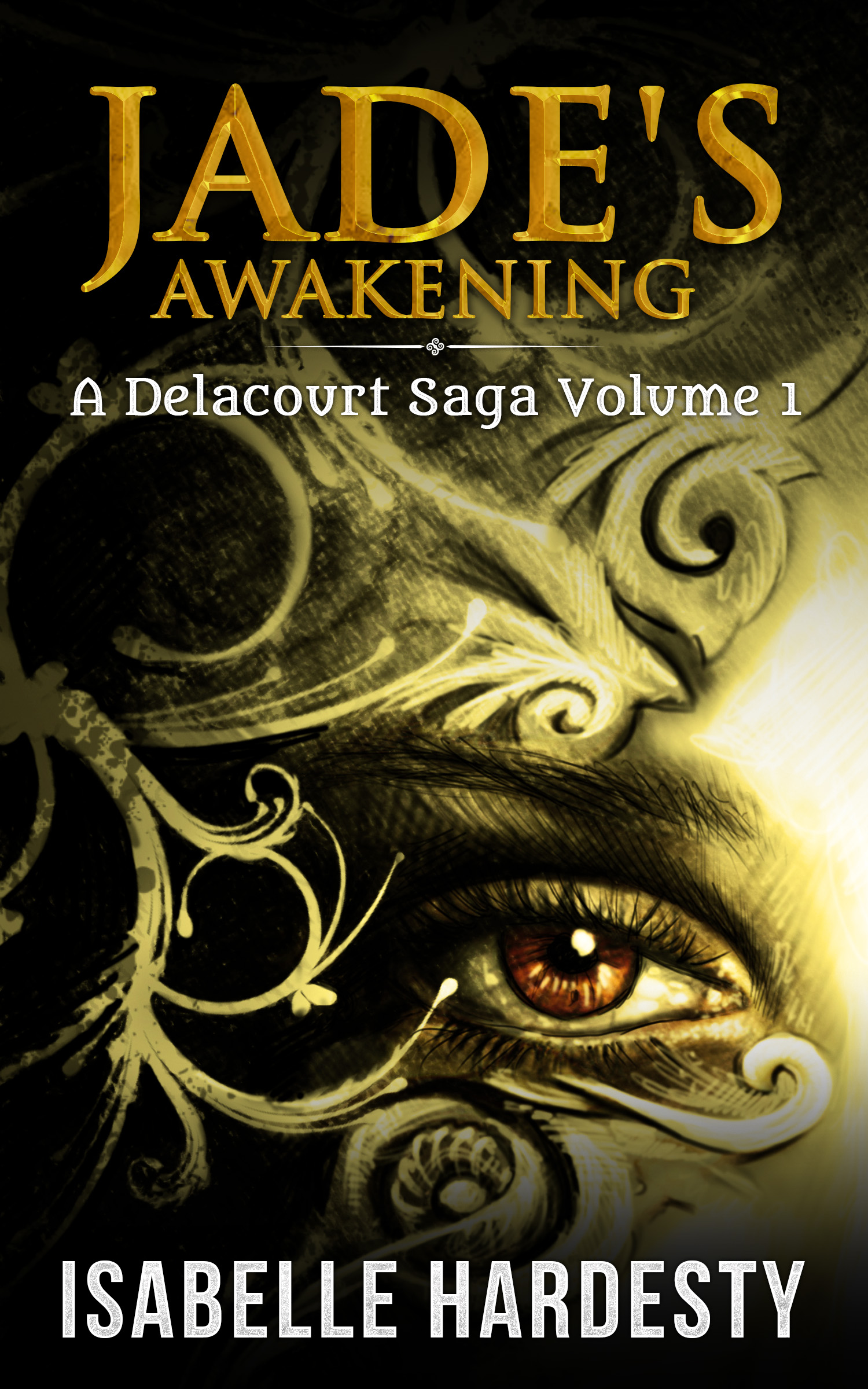 Jade's Paradox
Jade Delacourt is a half shapeshifter and a half fairy. She is now closer to...

All Tweets for book 76