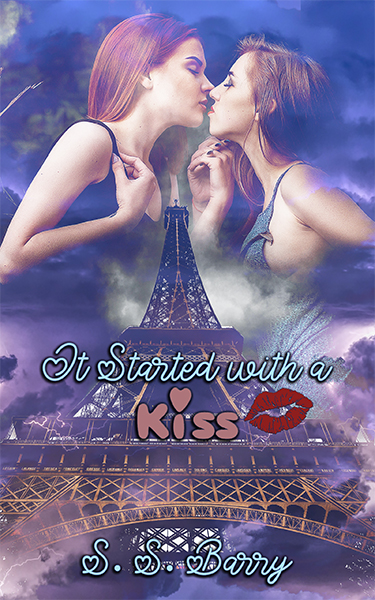 It Started with a Kiss

Sometimes, all it takes is one kiss, for sparks to fly, to fall in love. This is a tale of a chance encounter that blossoms into full-blown interracial lesbian romance between a French and an American woman in the heart of Paris. There's a catch though. One of them has a boyfriend, the other is leaving soon. Will they leave their existing lives behind? Or will they eventually part ways?

Adrienne has been leading a rather monotonous, mundane and uneventful life, living in Paris for the past 10 years with her 44-year-old boyfriend Gérard, who is fifteen years older than her. She is content and satisfied with him, or at least she thinks she is, but that is all about to change when she runs into a distraught American woman on a bridge in the city.

Kristina would have never imagined she would get mugged in the City of Lights, but if it was not for this distressing incident, Adrienne would have likely passed by her without a second glance. Adrienne too would have never imagined she would end up helping out an American woman, who has lost her credit cards, money and passport, let alone being kissed by her in gratitude. Yet this one sudden kiss changes everything for her, giving rise to feelings she did not think she had,

All these years, Adrienne has been nothing but heterosexual, but now her mind is teeming with the possibility of indulging in some interracial lesbian romance. Will Adrienne go against her own sexuality and pursue Kristina, possibly cheating on Gérard in the process? Or was this merely a one-time encounter and a kiss that will eventually fade from her memory? 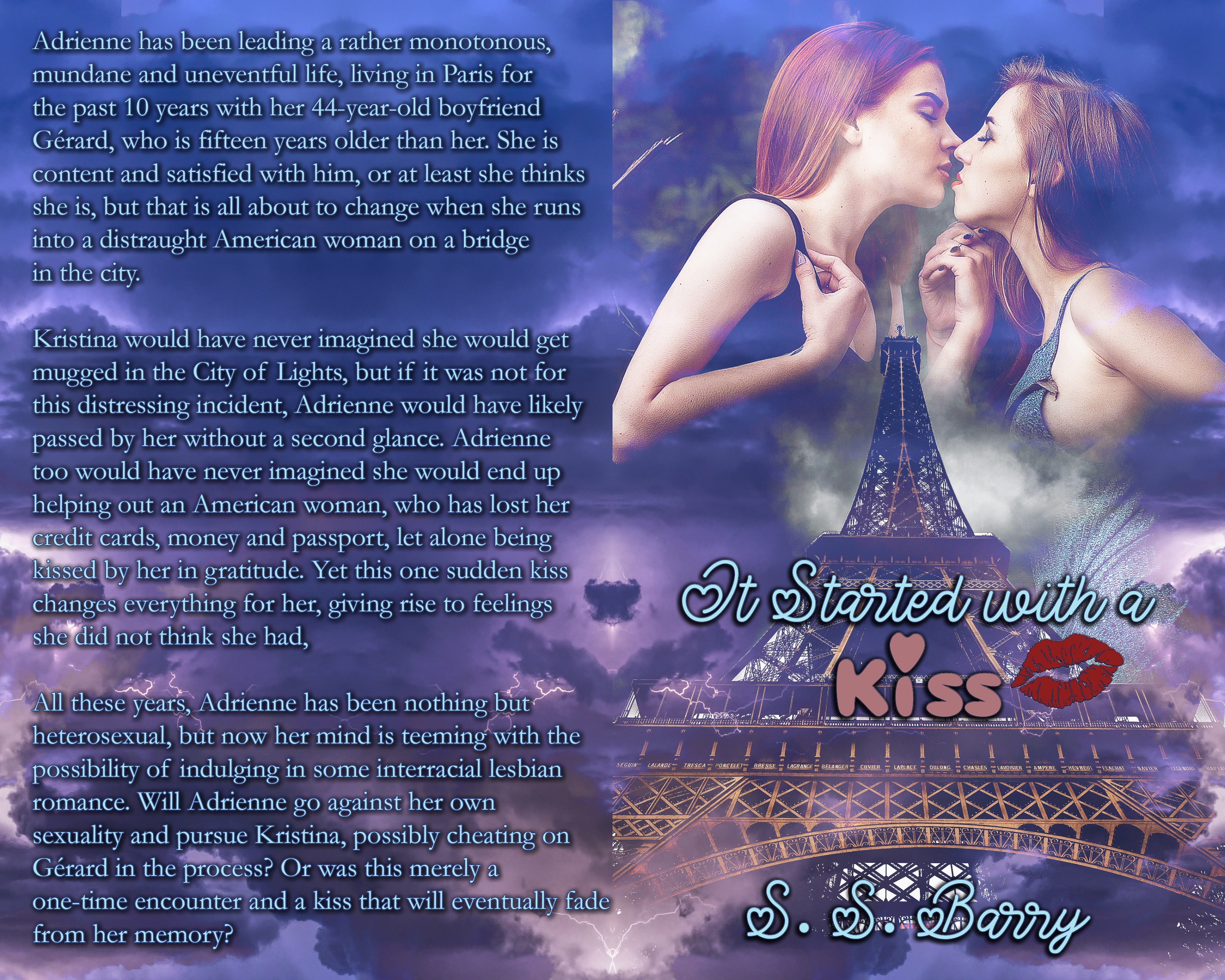