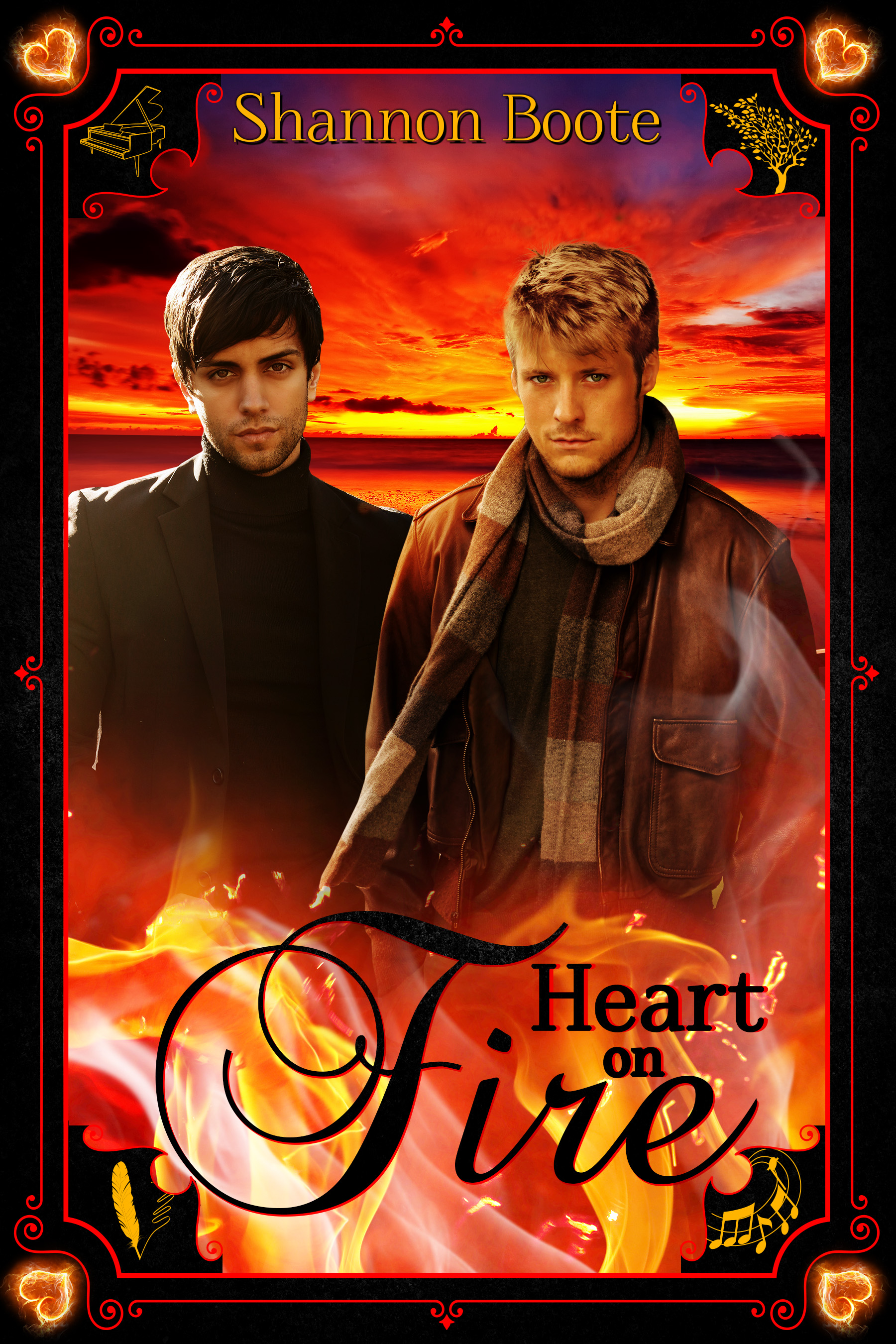 The power of words spark a love that transcends war, hate, and the scars that run deeper than skin. Letters between two strangers, struggling thousands of miles apart, cement two souls on a path to one day heal each other. Eleven years after their last letters were exchanged, Silas Stone and Sheriff Micah Daniels finally come face to face for the first time.

Moving back home, to Maine, after a tragic fire changes his life, Silas meets the man his heart has wanted since he was seventeen. Micah, honorably medically discharged from the Marine Corps, after a harrowing capture, struggles with his feelings for the boy, now a man, who captured his heart with his words and became a light in the darkness of war. Will a stalker and the hate crime that brought Silas home put an end to their story before it has a chance to begin? Or will Silas and Micah find the courage to fight for themselves and each other, realizing that the words they exchanged all those years ago were stops on the roadmap meant to lead them to each other, and eventually set their hearts on fire?

Heart on Fire
The power of words spark a love that transcends war, hate, and the scars that...