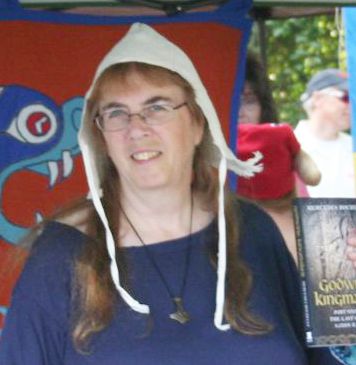 Harold Godwineson, the Last Anglo-Saxon King, owed everything to his father. Who was this Godwine, first Earl of Wessex and known as the Kingmaker? Was he an unscrupulous schemer, using King and Witan to gain power? Or was he the greatest of all Saxon Earls, protector of the English against the hated Normans? The answer depends on who you ask. We follow Godwine from obscure beginnings as he was befriended by the Danes, favored by Canute the Great, given an Earldom and raised to the highest level of society. He sired nine children, among them four Earls, a Queen and a future King. Along with his power came a struggle to keep his enemies at bay, and after driven into exile, Godwine regathered his forces and came back even stronger, only to discover that his second son Harold was destined to surpass him in renown and glory. 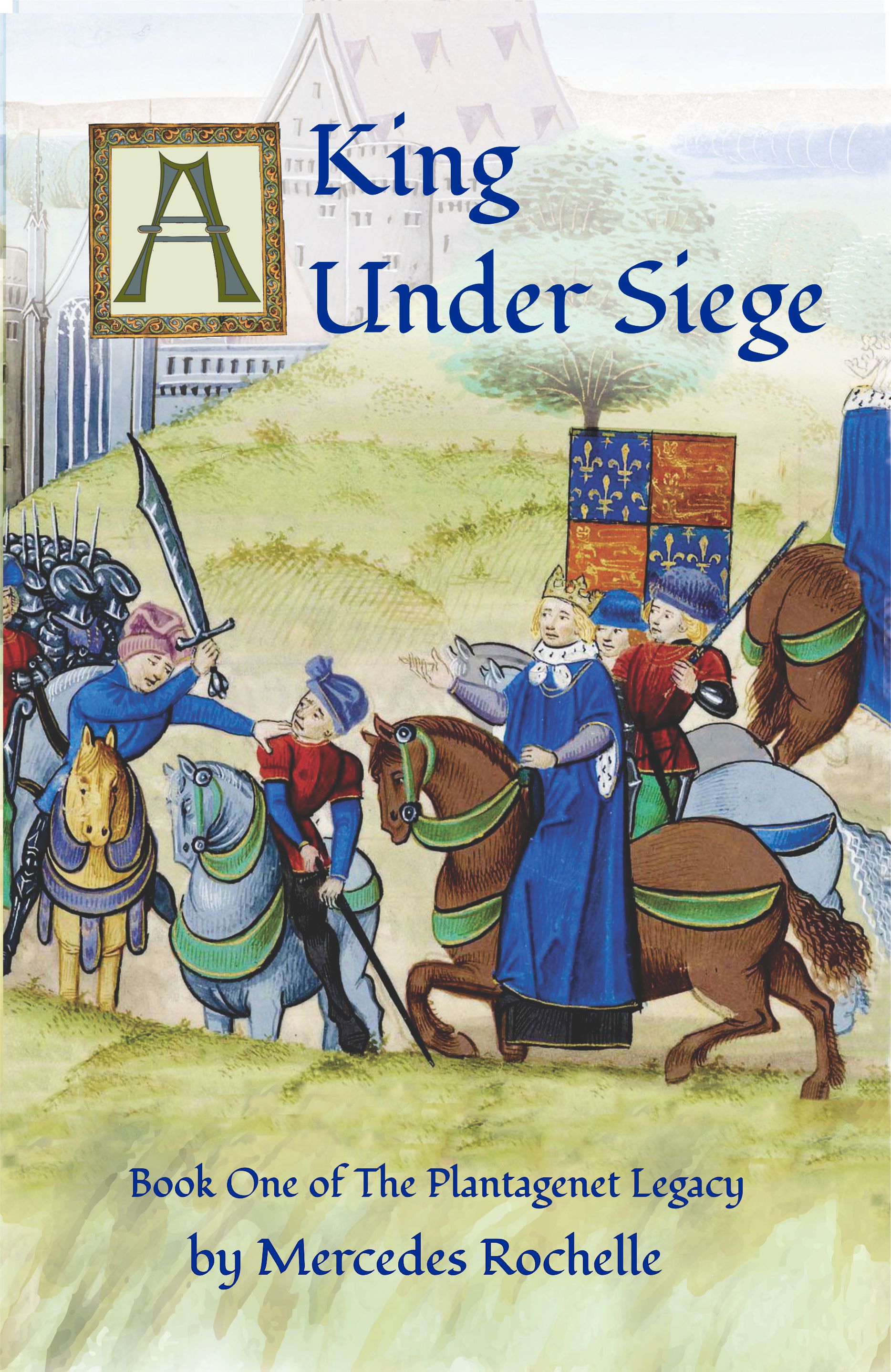 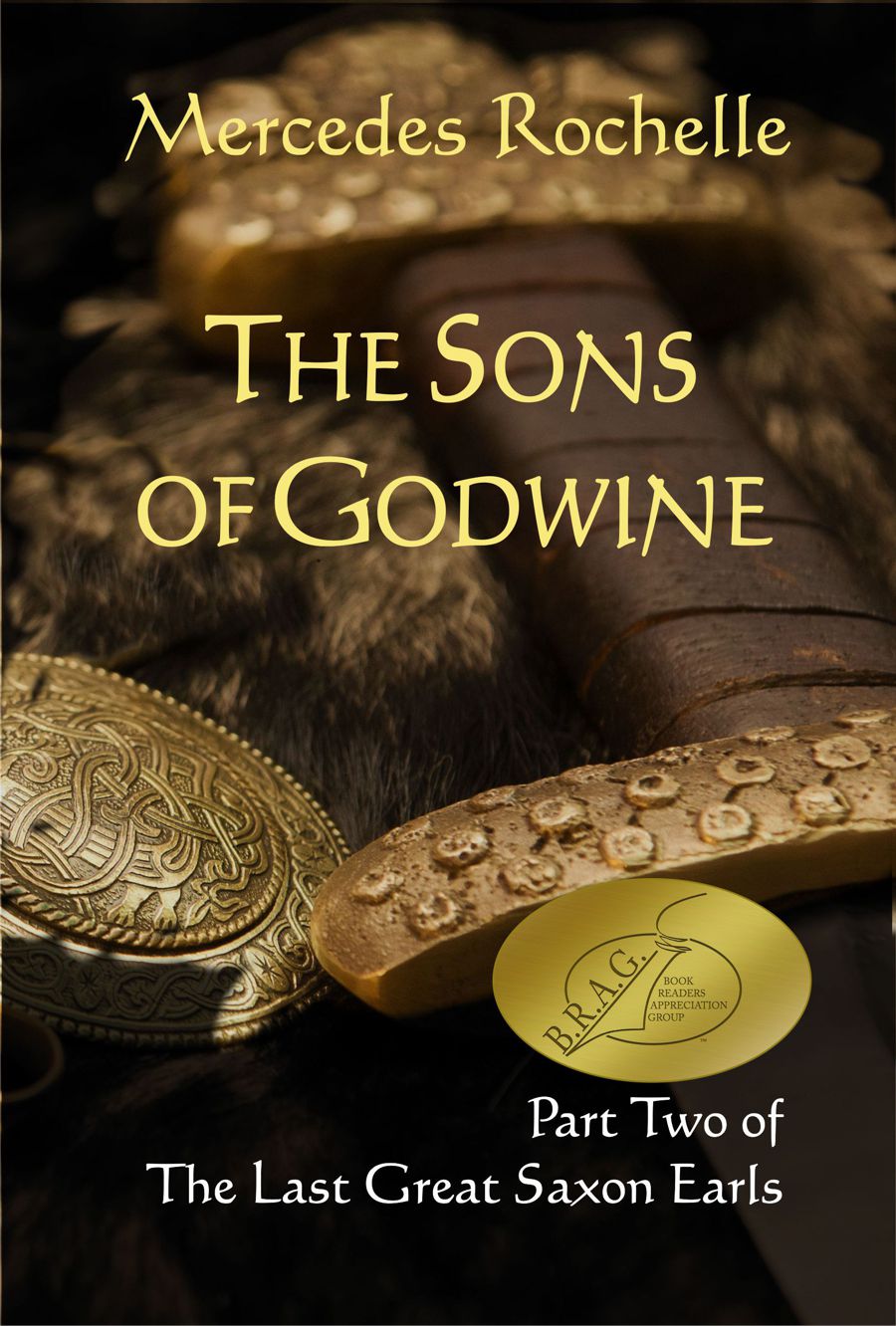 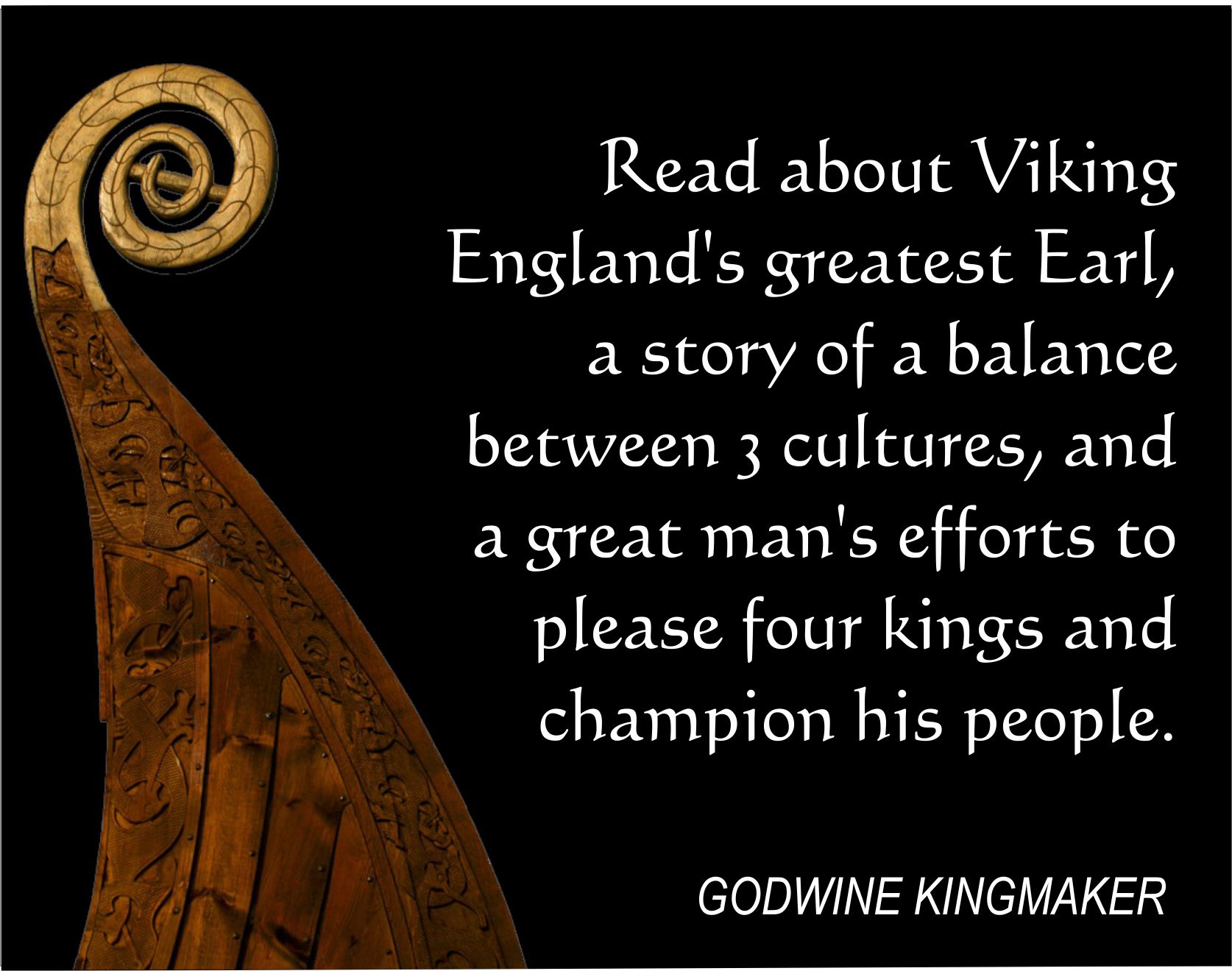