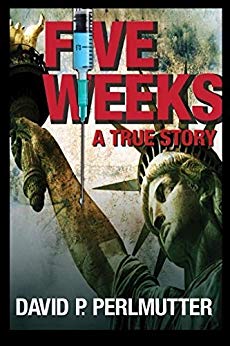 From the No 1 best-selling author who brought you WRONG PLACE WRONG TIME and 24 HOURS IN NEW YORK, another gripping true story charting FIVE WEEKS when, having already had a gun in his back in London, he soon finds himself almost left for dead in a Pennsylvanian forest.
REVIEWS FOR FIVE WEEKS.....

‘I have read Dave's other book WRONG PLACE WRONG TIME and throughly enjoyed it, so when I found out he'd written FIVE WEEKS I jumped at the chance to read it.’

‘FIVE WEEKS is equally as entertaining as WRONG PLACE WRONG TIME, the story's about a dream job in America that turns into a five week nightmare where he's fled for dead in a Pennsylvania forest.’

‘David's life would be equally as exciting if it was a prime time to show or a hit movie.’

‘I read WRONG PLACE WRONG TIME and FIVE WEEKS equally good (if not better), fast-paced true story of the innocent North London estate agent coming a cropper in the States. A scenario, which is one of my personal nightmares.’

‘The writing is witty and highly original. Read the first chapter and you’ll be hooked.’

‘Having read the authors first book, WRONG PLACE WRONG TIME which I loved, I had to read this and WOW.This is a great story and one yet again I will recommend.’ 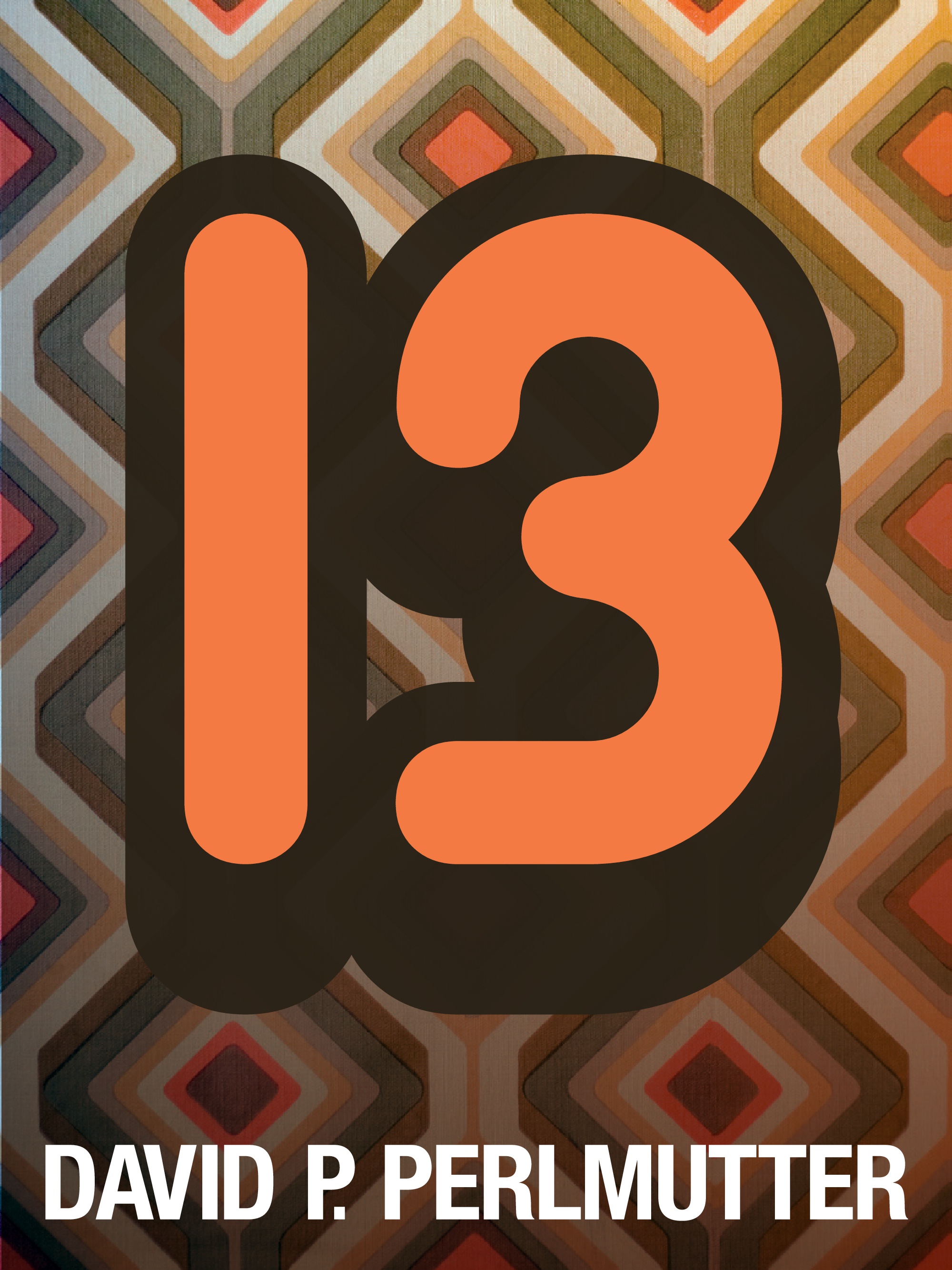 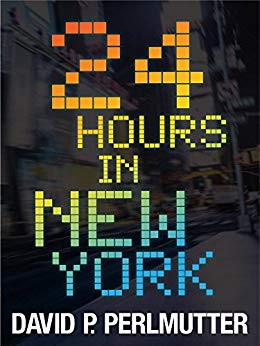 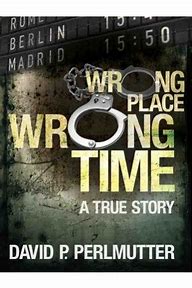 Five Weeks
From the No 1 best-selling author who brought you WRONG PLACE WRONG TIME and...