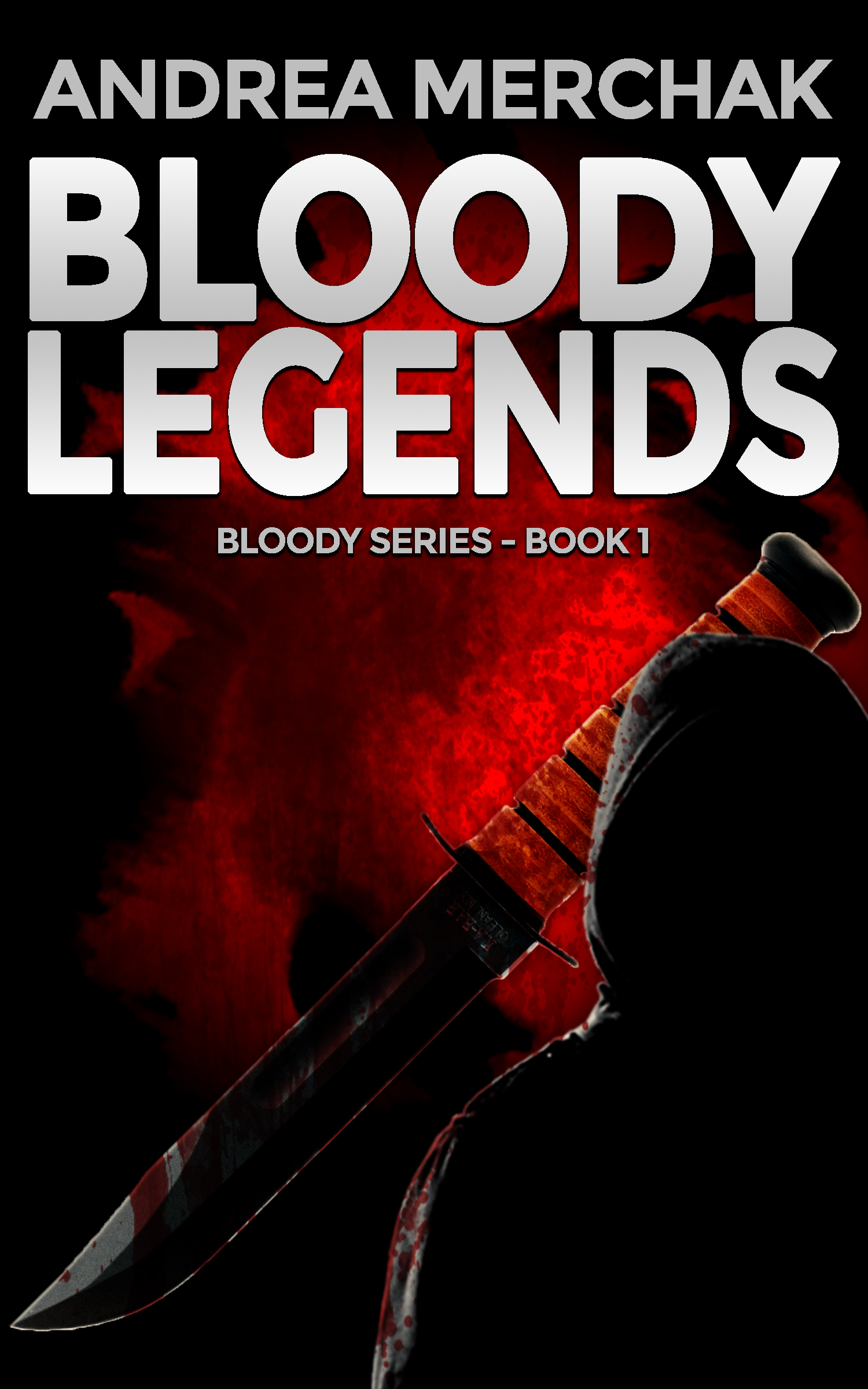 Are you afraid of urban legends? Prepare to be even more scared when they become real!
Dr. Daniel Cooper is a vicious serial killer who finds himself bored with killing only prostitutes and homeless people. In order to indulge his most morbid and sadistic fantasies, he decides he’ll start to perpetrate his crimes by staging famous urban legends.
His insatiable hunger for killing makes him plan every murder with extreme cruelty, to make every death as gruesome and gory as possible.
Is it possible that urban legends could inspire such macabre crimes?
Daniel’s hubris and wit lead him into a dangerous confrontation with two detectives who are investigating the dreadful crimes, and are running out of time to stop the frenzied killing.
How many innocent victims will die before the detectives can figure out who the killer is?
Even the most avid horror reader won’t be able to predict the astonishingly scary conclusion!

REVISED EDITION. This edition incorporates major editorial revisions, but there are no plot changes to the original story.

The Bloody Series will be made up of three books, plus a prequel, each containing a stand-alone story with no major cliffhangers. However, since it is a series, for the best reading experience and to avoid spoilers this is the recommended order to read the stories in:
Bloody Origin – Prequel
Bloody Legends – Book 1
Bloody Puzzle – Book 2 (to be released early 2019)
Bloody Hunt – Book 3 (to be released late 2019) 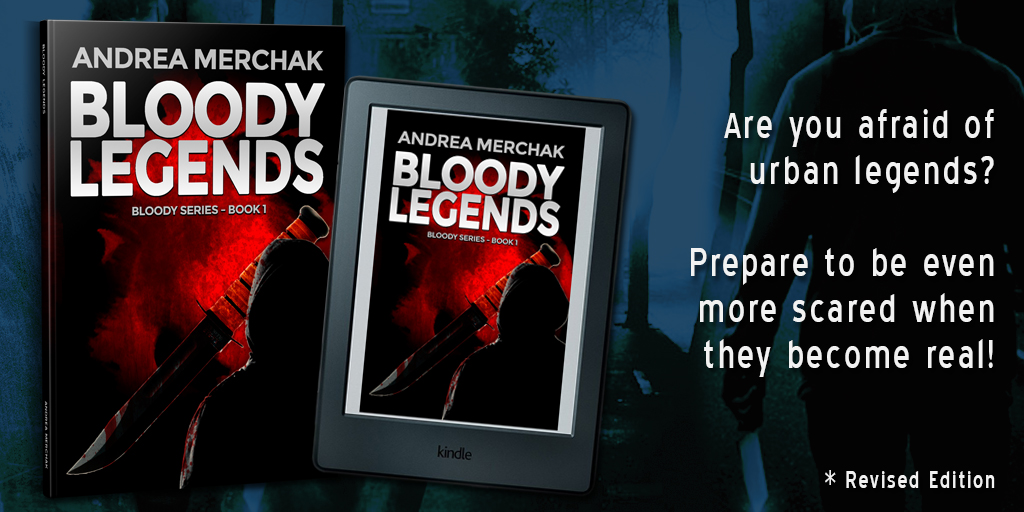