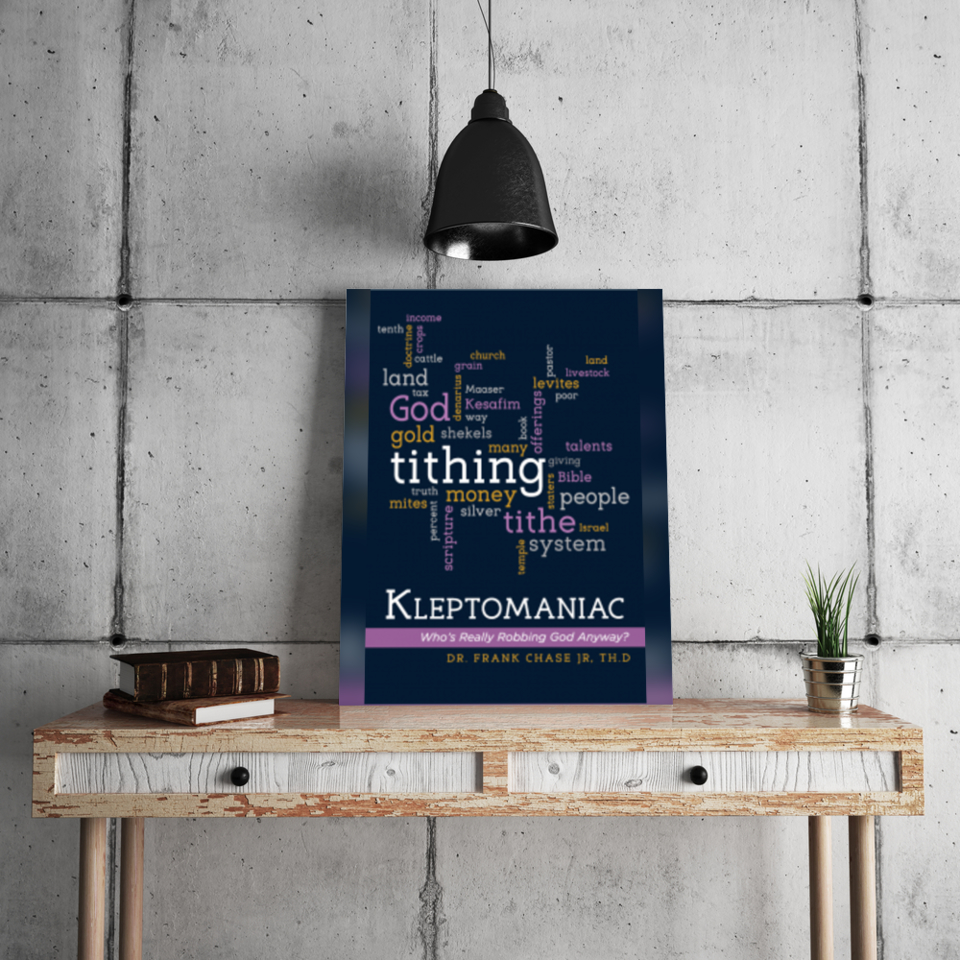 Dr. FRANK CHASE, JR., is a native of Baltimore, Maryland. He graduated from Walbrook High School in 1978 and then enlisted and served in the United States Army for four years. He is a graduate of Washington State University and has a BA degree in Communications with a minor in Sociology. Because Frank believes in education, he pursued religious degrees and graduated from North Carolina College of Theology with a Bachelor of Biblical Studies, a Master of Arts in Theology, and a Doctor of Theology. As a writer, Dr. Chase authored his first book, False Roads to Manhood, What Women Need to Know: What Men Need to Understand, dealing with the issues of manhood. He recently published his second book titled, Kleptomaniac: Who’s Really Robbing God Anyway, which takes you on a proverbial archaeological quest to uncover the true meaning of biblical tithing. Not only does the book cover the Old Testament tithe, but it examines what the New Testament teaches about giving and so-called tithing. He has appeared on local television and Internet radio programs. Mr. Chase is an avid racquetball player, and loves movies, reading and good conversation, and he never shies away from talking about difficult or even controversial subjects. Anyone who knows Frank will tell you that he has always been an analytical thinker about every aspect of life even from childhood. It is not uncommon for people to remark that Chase is a very easy person to talk to. Frank lives with his wife Teresa in Alabama and is the father of six children and the grandfather of ten. Mr. Chase currently works as senior aviation writer for Army Helicopters for the Department of the Army’s monthly publication, PS Magazine. 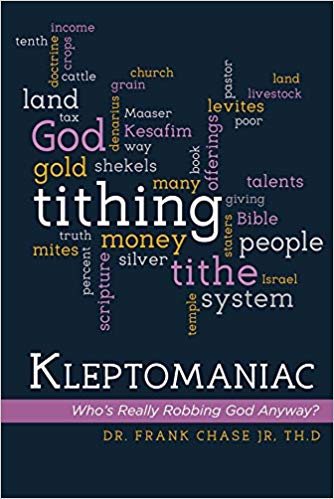