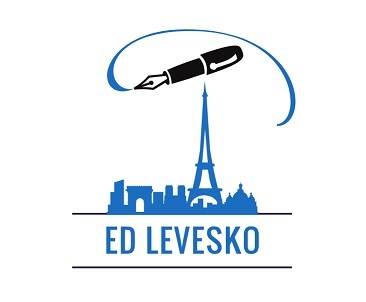 Ed Levesko served in far-east while in the army during the Vietnam War. He went to the Sorbonne, in Paris. Ed was a freelance journalist while living in Europe and he has traveled around the world. He speaks several languages and is working on another book. Ed divides his time between Los Angeles and Paris. 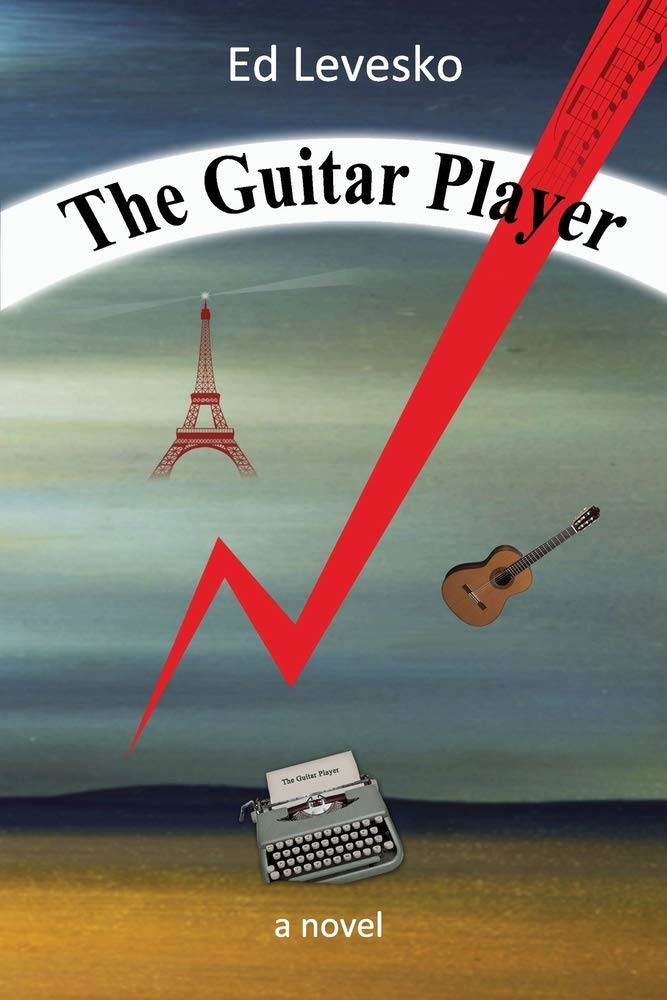