Born and raised in Canada, Stephen spent the first half of his career working for the two largest oil companies in the world: Exxon and royal Dutch Shell. He spent the second half working for one of the smallest oil companies in the world; his own. Now retired, he spends his summers with his wife, Ann, at their Canadian home near Niagara Falls. He winters at their Florida home in Port St. Lucie. When he is not writing, he is reading, traveling, or playing bad golf. He plans to write until the day he dies, probably longer. 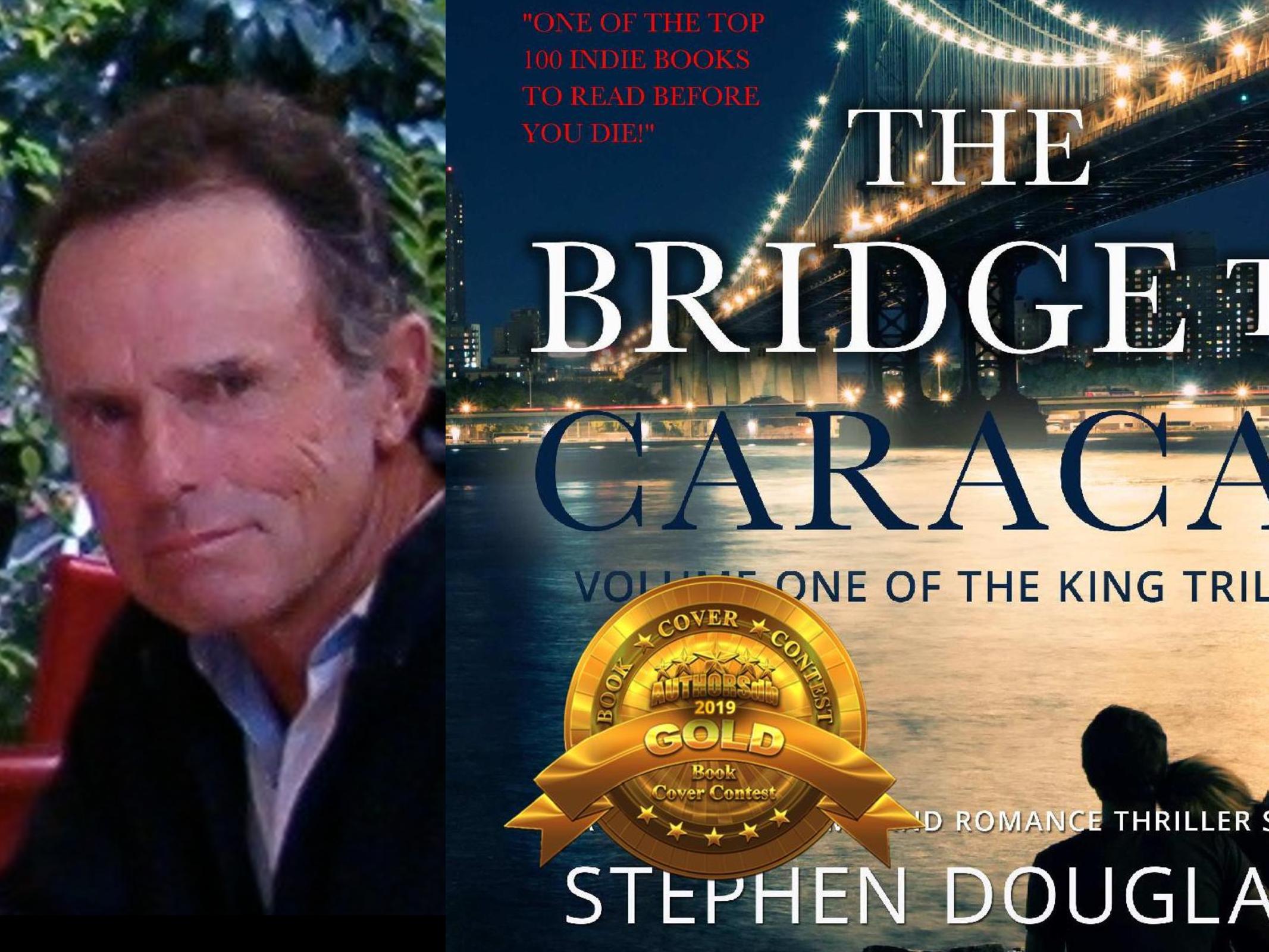