Kevin is a native of Oakland, California, now residing in Riverside County, in Southern California. A graduate of Castlemont High School, he retired from the U.S. Air Force after over 20 years of service in locations around the world, including Belize, South Korea, and Japan. He has served as a military training instructor (commonly known as a “drill instructor”), and over a decade as a recruiter at the high school, college, and post-graduate level, respectively.

Kevin has earned an Associate’s degree from the Community College of the Air Force, a Bachelor’s degree from Columbia Southern University, and a Master’s degree from Azusa Pacific University. He is certified in Marketing, Professional Selling Skills, and Sales Coaching. With the release of his debut book, “Don’t Gamble on Life Improvement… Until You Shift the Odds!” in early 2018, he became a published author.

He is a member of Alpha Phi Alpha Fraternity, and avid sports fan, and enjoys cooking, writing, meeting people, listening to music, watching movies, mentoring, traveling, and spending time with family and friends. 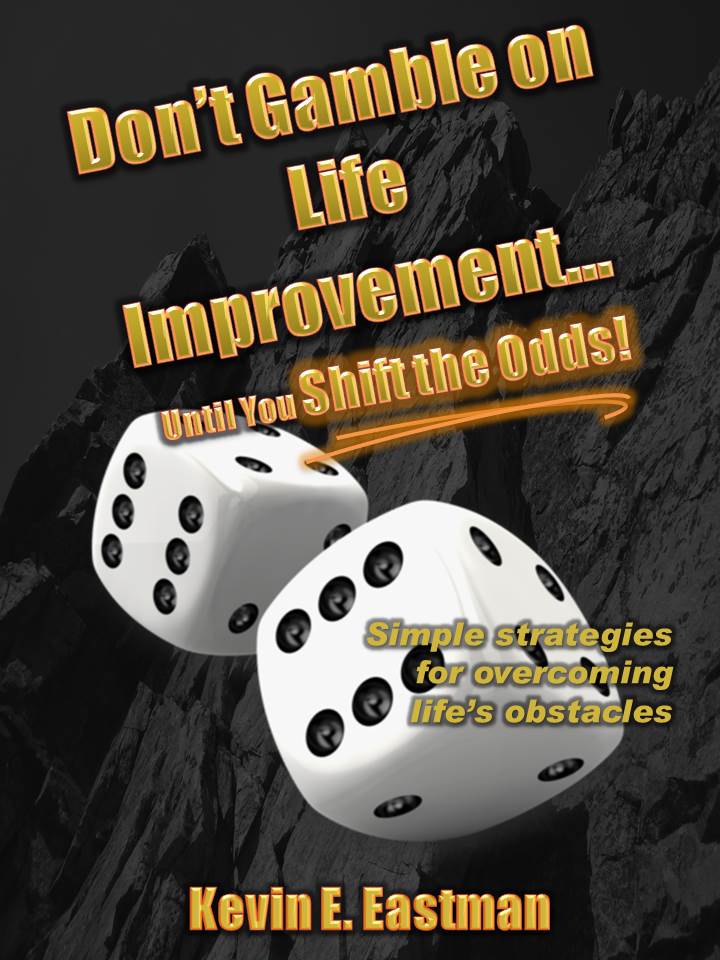