Erasmo Acosta was born in Cantura, Venezuela, and moved to the United States in 1996 to pursue a software engineering career, sponsored by a small Silicon Valley company. He retired to Portland, Oregon, in 2020 after achieving 32 successful years in the industry. In 2015, Acosta became interested in the implications of the Fermi Paradox as it relates to the prospects of finding another civilization in the universe. Further research into Futurism, upcoming technologies, and the works of American physicist Gerard O’Neill, led him to write K3+. 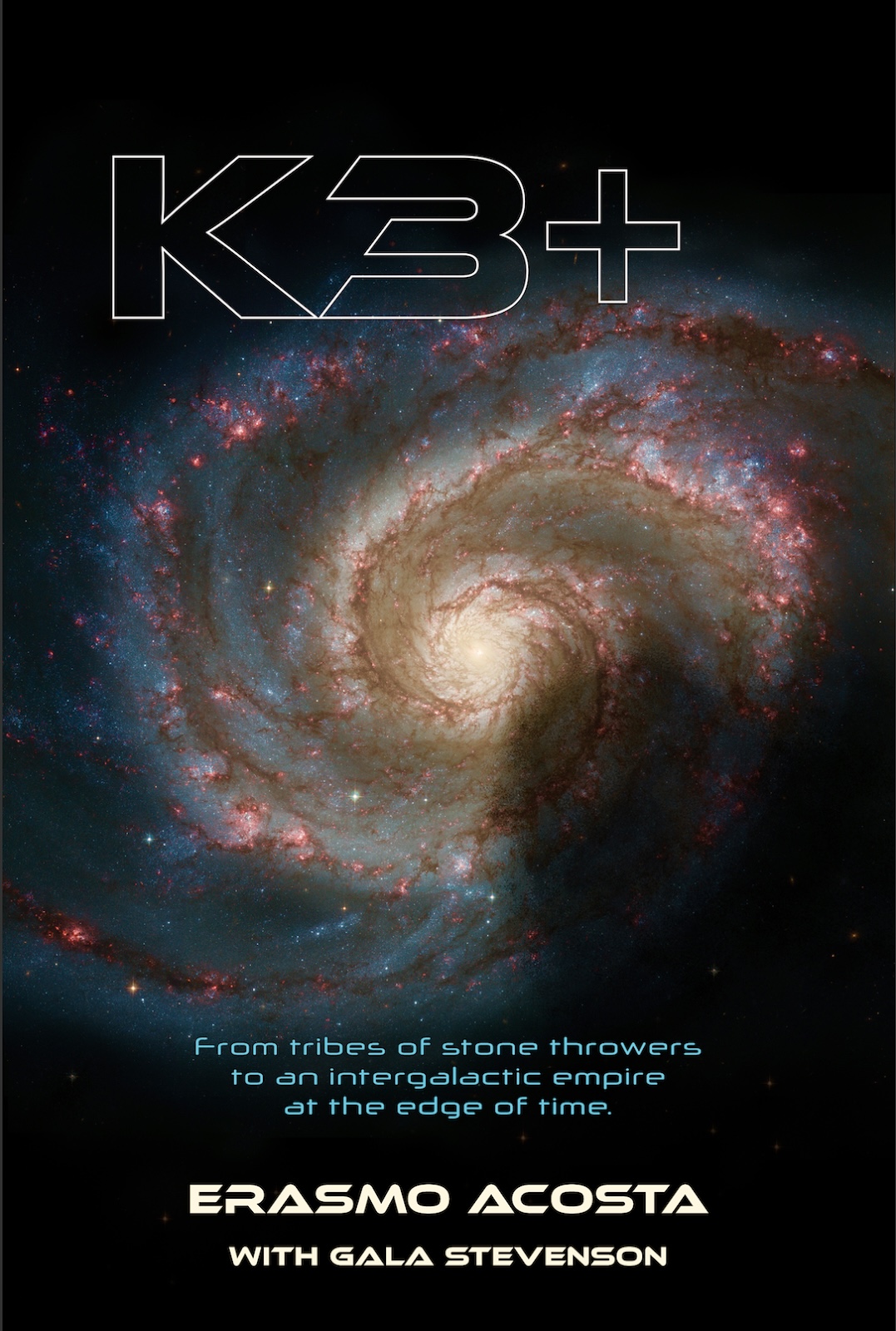 Get A Copy
Tweets 32