In third grade she won first prize for her story, The Lonely Christmas Tree, and was sure she would be a writer when she grew up. But life takes many turns and she wound up in the world of biotechnology but never gave up on her dream of becoming a writer. 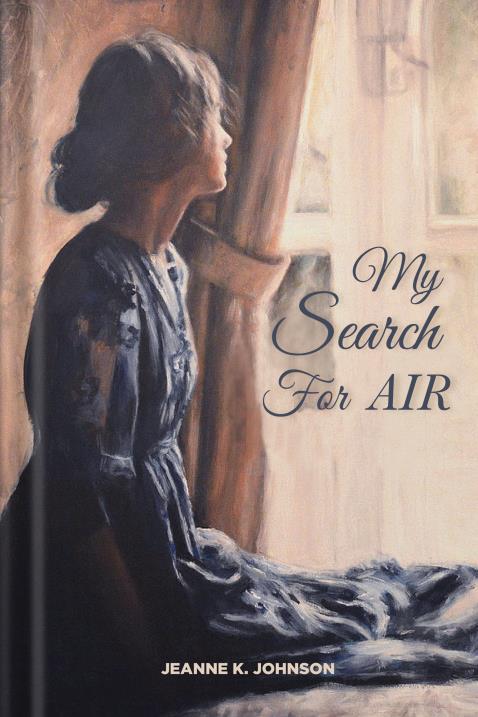 Get A Copy
Tweets 50