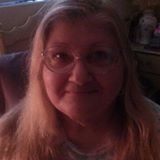 About the Author
Christina M. Lopez is the granddaughter of Italian
Immigrants, born in Brooklyn, New York. She is
the mother of two adult children, the grandmother of an
adult granddaughter and the great-grandmother of a 5
year old great-granddaughter and a 18 month old great-grandson.
She was raised as a Roman Catholic, and became
a Born-Again Christian in 1977. Soon after her introduction
and faith in Jesus Christ, she was called into the
Ministry. In 1984 Christina became a Ordained Minister, and has been serving Jesus from 1977-2012
in several different ministries including thirteen years
as a director of a Crisis Pregnancy Center, seventeen years as a Christian School Teacher and twelve years as
a Missionary to Southern Arizona and Northern Mexico.
At the Present Time of 2018, Christina is residing in
South Florida. 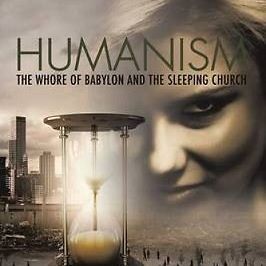 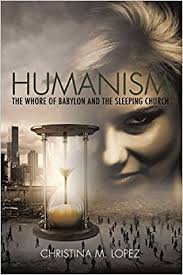 Get A Copy
Tweets 21