Ann Wuehler has written four novels-- Aftermath: Boise, Idaho, Remarkable Women of Brokenheart Lane, House on Clark Boulevard, Oregon Gothic. Her fifth novel, The Adventures of Grumpy Odin and Sexy Jesus, is out right now. Elbow and Bean appears in the current Whistle Pig Literary Magazine. Witch of the Highway was in World of Myth Magazine. Her Blood and Bread will appear in Hellbound Book’s Toilet Zone 3, the Royal Flush, due in spring of 2022. Her Sefi and Des will be included in Brigid Gate’s Musings of the Muses. Her Lilith’s Arm just got an acceptance from Bag of Bones, to be included in their 2022 Annus Horribilis anthology. The Cherry of Her Lips will appear in Black Hare’s War anthology. Circle Salt will be included in Horror Zine’s 2022 summer edition. Strange New Heart was accepted by Every Day Fiction. The Americana Diner of Station 96 will be in Granpa’s Deep Space Diner anthology. 66 Sunflower Street has been accepted by Broken Pencil. Sledgehammer was just accepted by Brigid’s Gate for their Medusa anthology. Everything Is Normal Here will appear in World of Myth’s June 2022 edition. 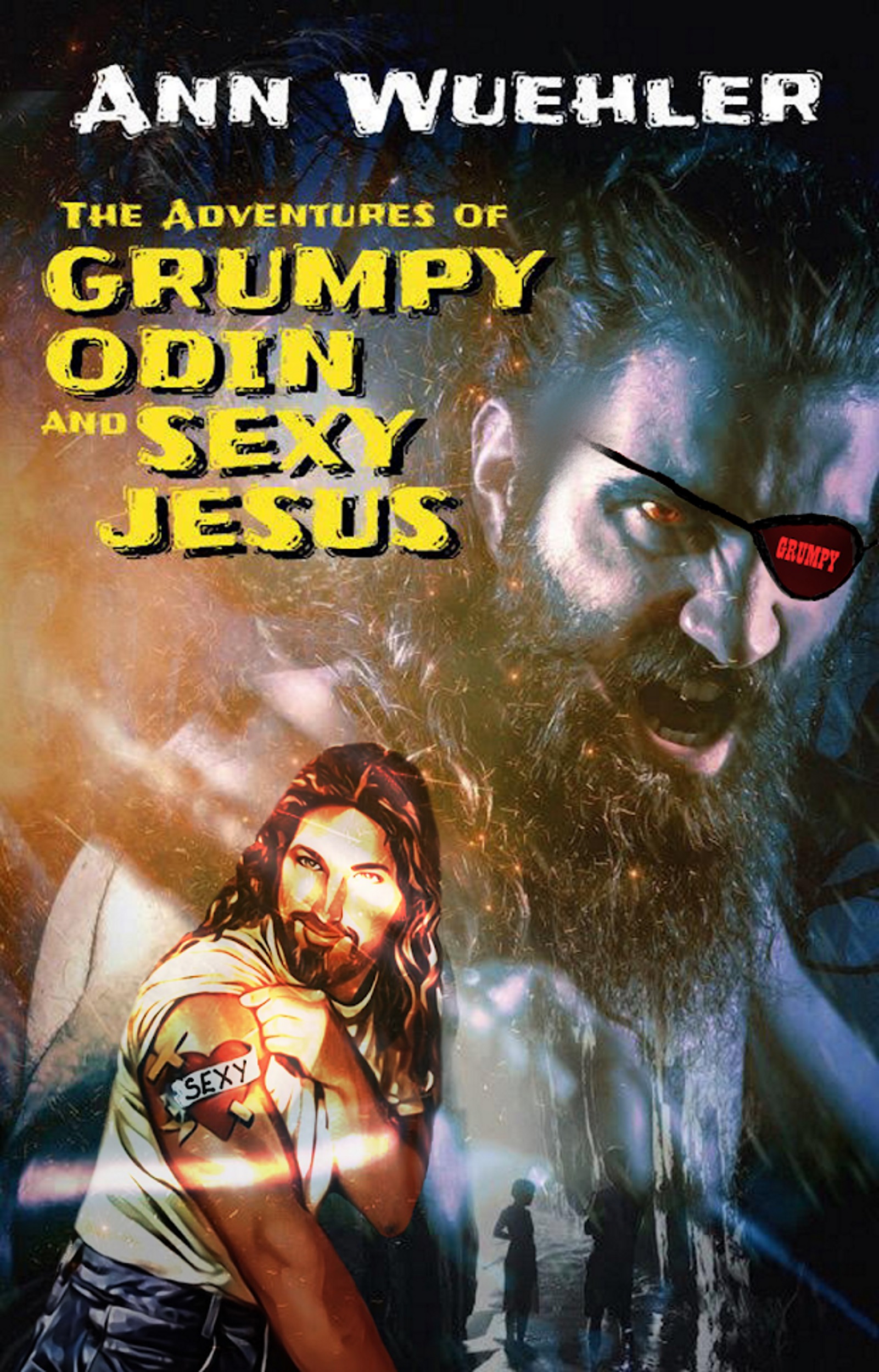