As an award winning up and coming new Canadian author Paul specializes in writing LGBT adventure/romance adult erotica novels.
Paul’s debut first gay novel, Murder and Lace, shortlisted as Best Gay Debut at the Rainbow Book Awards. Paul’s debut first lesbian novel series, Lotus Blossoms and Hooking Into Love were shortlisted finalists in the Lambda Literary Awards.
Paul can generally be found procrastinating about international politics on various social media platforms on the internet, daydreaming up a storm at home with his Husband of twenty years or simply sitting on his behind at his laptop fighting with the various future novel characters struggling to get out of his gray matter and demanding their respective literary freedom in his next published manuscript. 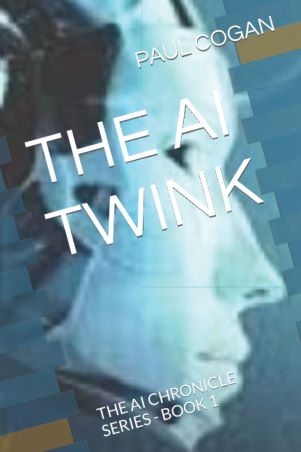 Get A Copy
Tweets 10