Ever since he began writing at the age of 10 in the basement of his parent's home, Glenn has been winning awards. Glenn wrote a short story in high school about talking houses that earned him first place where he won a pocket dictionary. Later he wrote a conspiracy novel about a secret formula hidden inside of Rubik's cube. The novel went nowhere but only whetted Glenn's appetite to write more. At Gallaudet, Glenn churned out countless short stories of horror and science fiction for the University newspaper, "The Buff and Blue." He went on to win the Mac Dougall Creative writing competition and the Lillian Gourley Rakon Creative Writing Awards. Taking a stab at screenwriting while in college, his first script, "Wrath of the Dragon," was a finalist at the 1988 Nissan Focus Screenplay competition sponsored by Columbia Pictures. His screenplay, "The Alien Diaries" was a finalist during Amazon's monthly screenwriting competition. 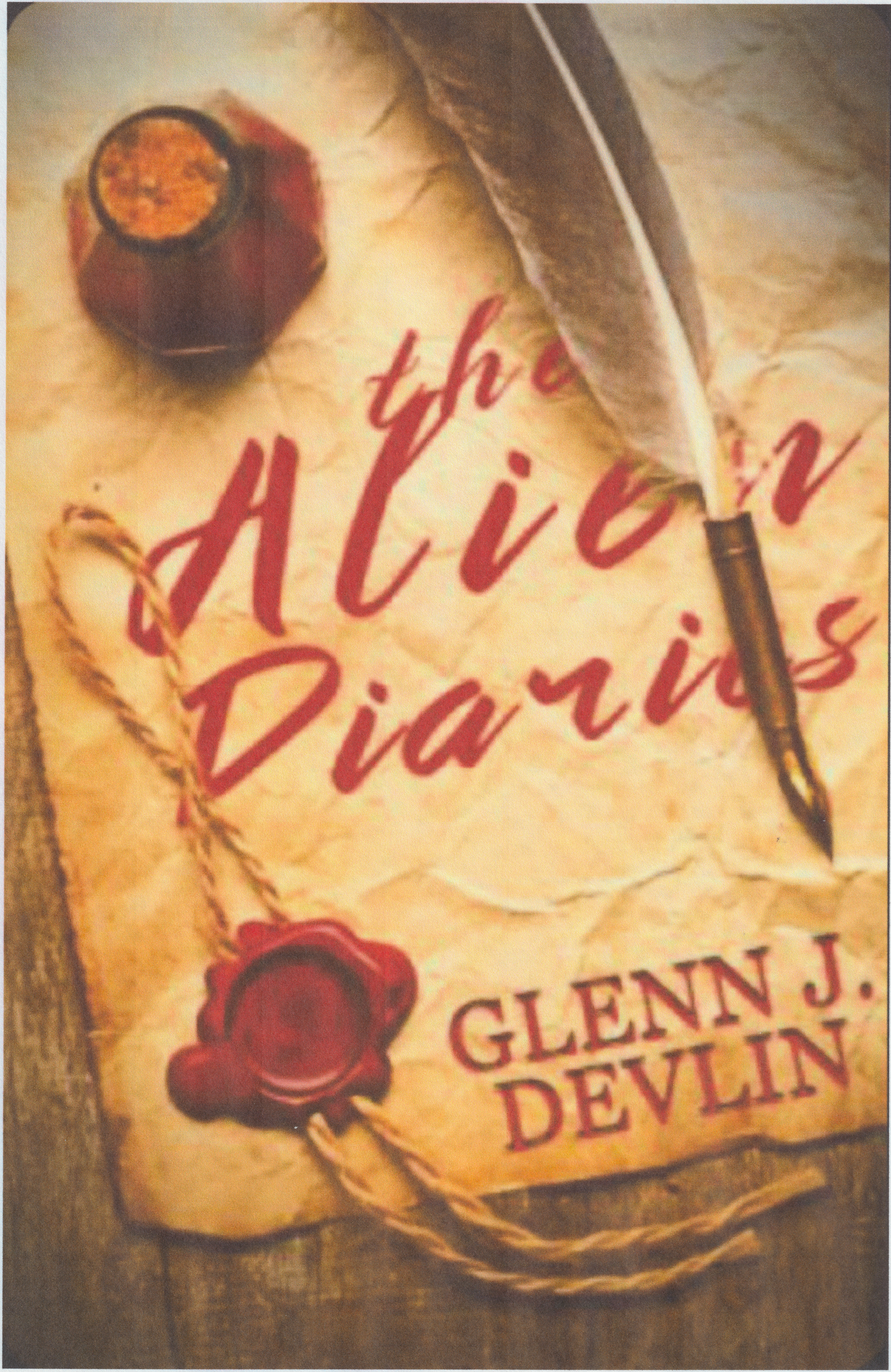