Richard grew up as a child in Southern England with carefree days, but at the age of ten was involved in an accident where he lost his memory for four years. After difficulty keeping up with school, Richard found that making up stories in his head based on everyday things helped and allowed him to regain his memory over time. Richard is now the author of Felix Finds his Fortune and other children’s stories which usually cover situations, such as kindness, loneliness, bullying, and dementia, hoping that they will help children understand and cope with these everyday situations. Having lived and worked in Australia, Canada, and England, Richard has worked as an actor appearing in the occasional pantomime and has over eighteen years of experience working as a Care Worker in Mental Health, supporting vulnerable children and adults with learning disabilities. Richard now hopes that his stories will spread a touch of magic with positive thoughts of encouragement and kindness in some shape or form. 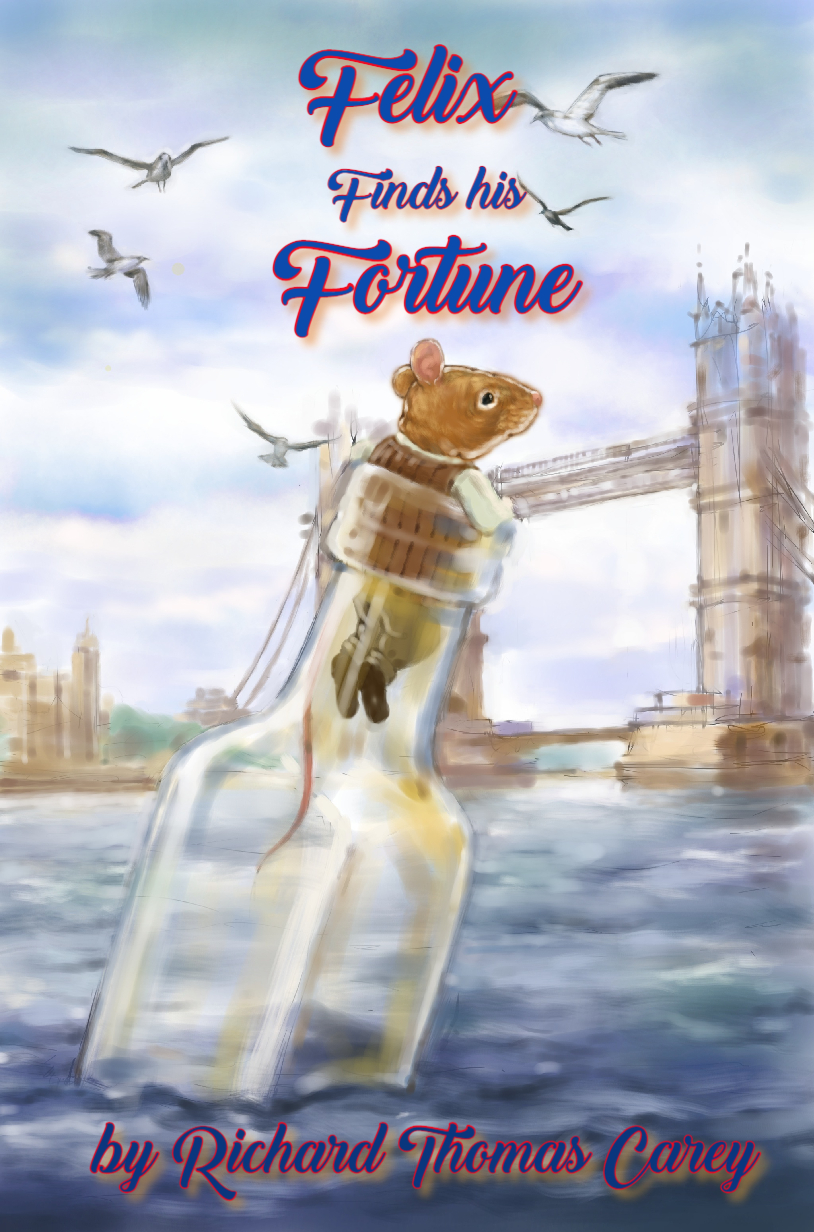