Hal Adkins has done and been a lot of things over the decades. Worked at many interesting and not-so-interesting occupations, rode motorcycles, flew airplanes, scuba-dived without actually knowing how to swim, parachuted out of a perfectly good airplane (once), and drove race cars a lot. Primarily, he has been a professional photographer, although writing has always been a keen point of interest when time allowed between taking pretty pictures. A few years ago, okay, 11, he published a book of humor, some might call it more of an autobiography, aptly entitled Hal Adkins Ain’t Normal; he then set about writing his first novel. After the development of that one stalled, it was decided to begin anew and so spewed forth A Week and a Day. Now, it was a very low rate of spew, taking more time to finish than getting through high school. Perhaps paying better attention in English class would have been helpful. A prolific writer of fiction, he is not and prefers the term “methodical.” The storyline for this novel developed from a couple of “I wonder what would happen if” scenarios intriguingly linked together. Following a period of consideration and procrastination, a more desirable beginning was found that moved the story into the realm of mystery and more. Hal hopes to pick up the pace in the future as he loves to tell stories and make up stuff. 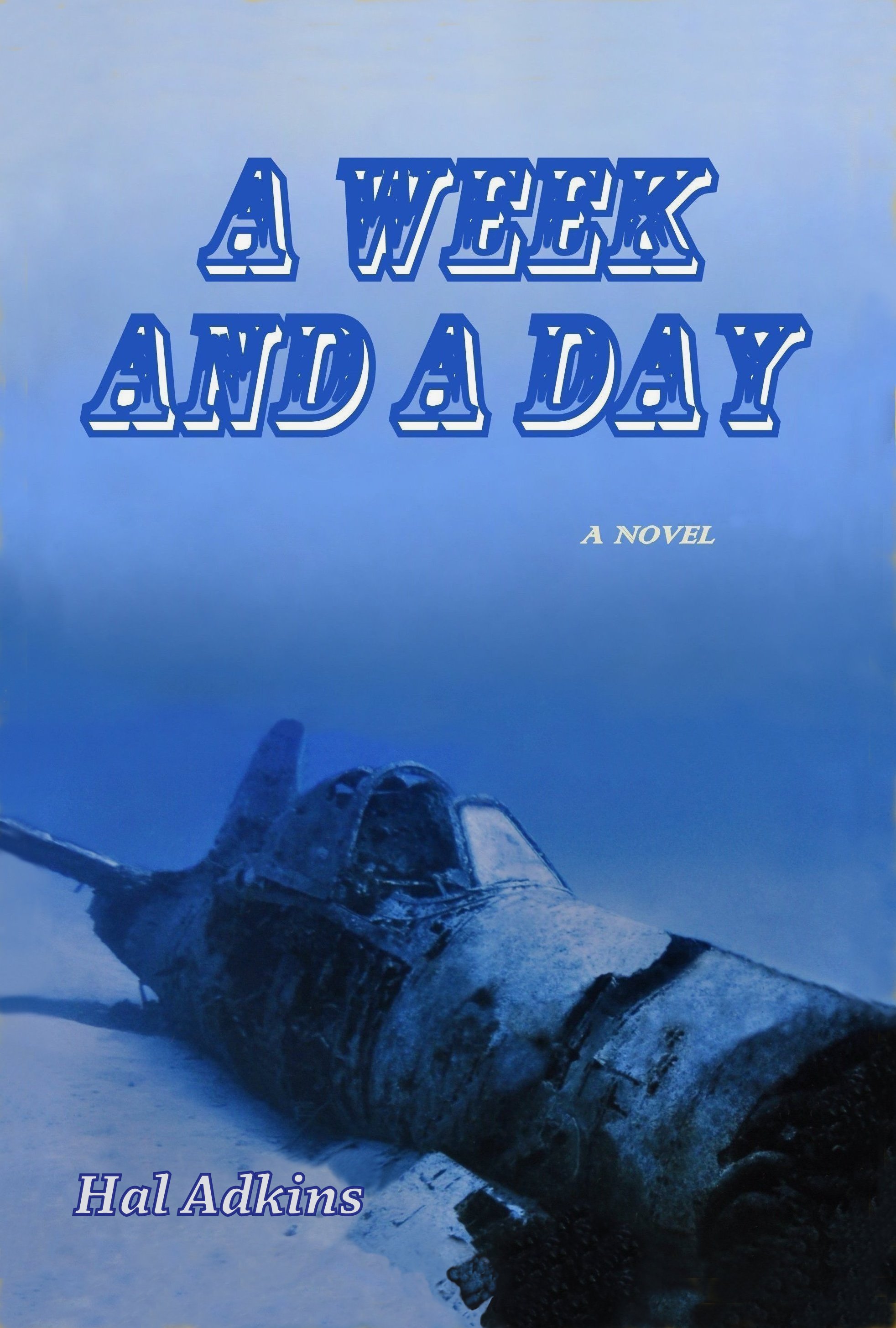 Get A Copy
Tweets 24