Paul Chasman has gone through several incarnations in his 70+ years. He is a lifelong guitarist with over 20 albums to his credit. In 2003, after George W. Bush invaded Iraq, Carl Estrada inhabited Paul’s body and, through Paul, Carl has written over 2000 letters of “Advice and Constructive Criticism to the Famous, the Infamous, and the Current Administration.” Paul completed his reincarnation as an author in 2004 when he wrote The Book of Bob. Lakshmi and the River of Truth is the long-awaited sequel. Paul lives with his wife, 2 dogs, and 2 cats at an undisclosed location. 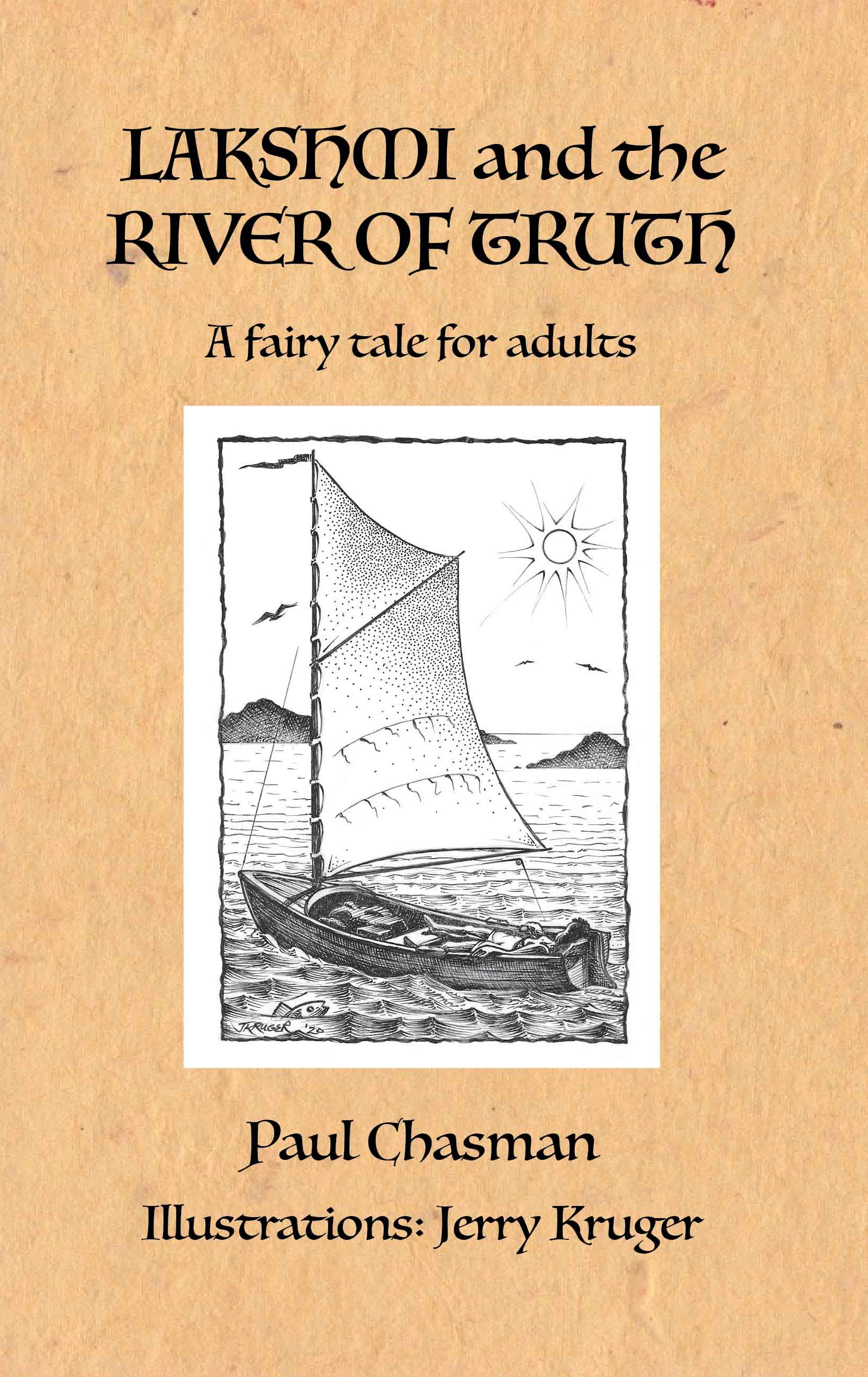